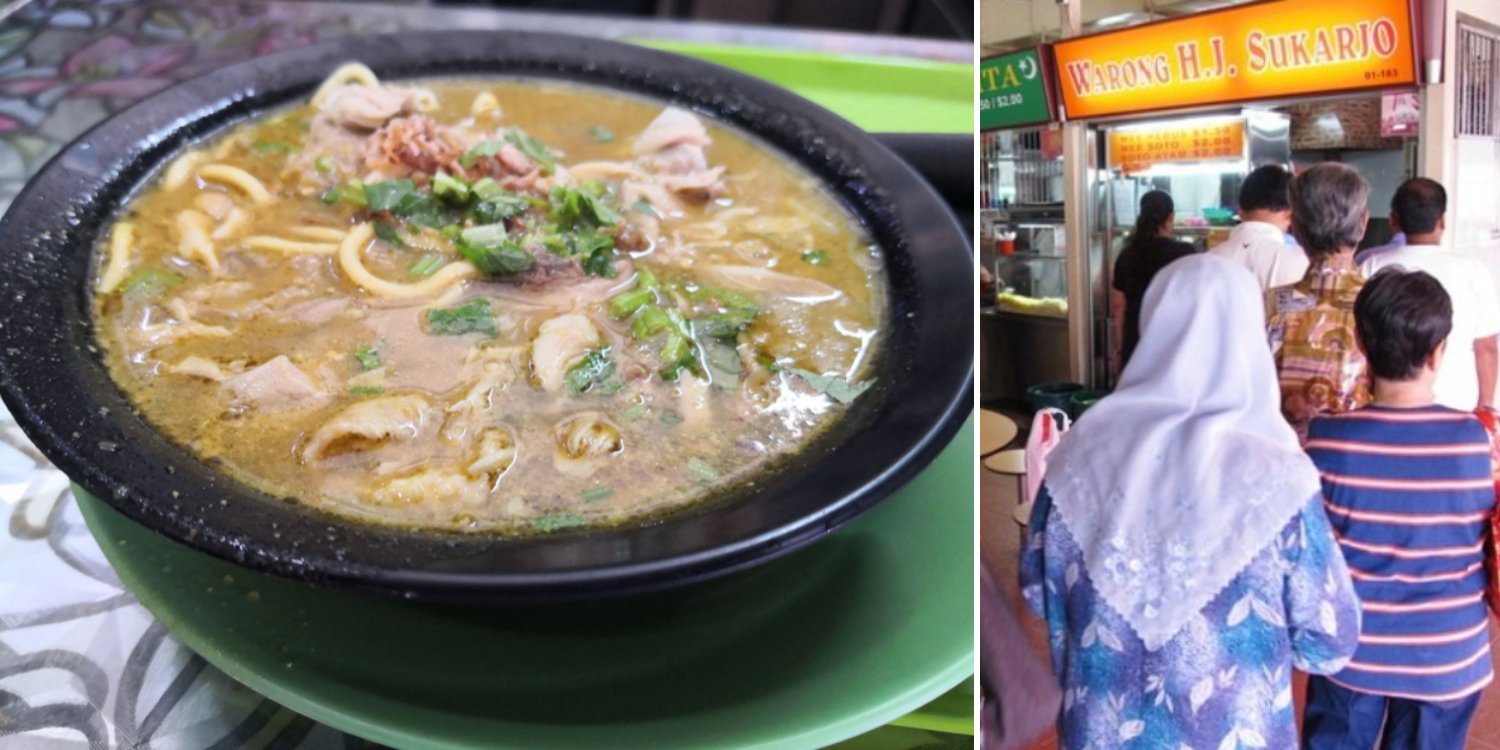 Singaporeans are always looking for the next hidden gem of a hawker stall or restaurant. Many of us are willing to make a trip across the island to find a recommended dish.

A Bedok South mee soto stall that only opens on weekends seems to be one of such places. 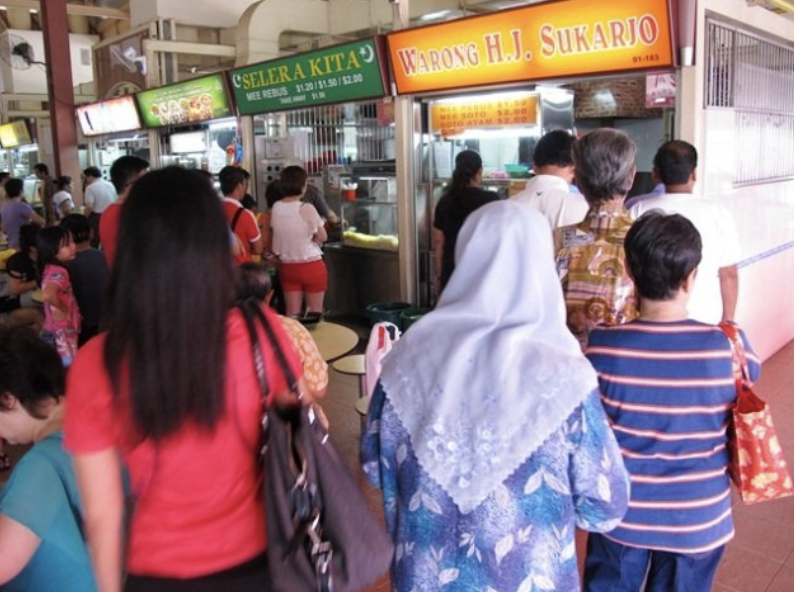 And when it does open, the business draws a long queue from people who can’t wait to get a taste of their elusive cuisine.

In an Instagram post, food writer Evelyn Chen shared about her visit to Warong H.J. Sukarjo, a 42-year-old stall run by 2 sisters. 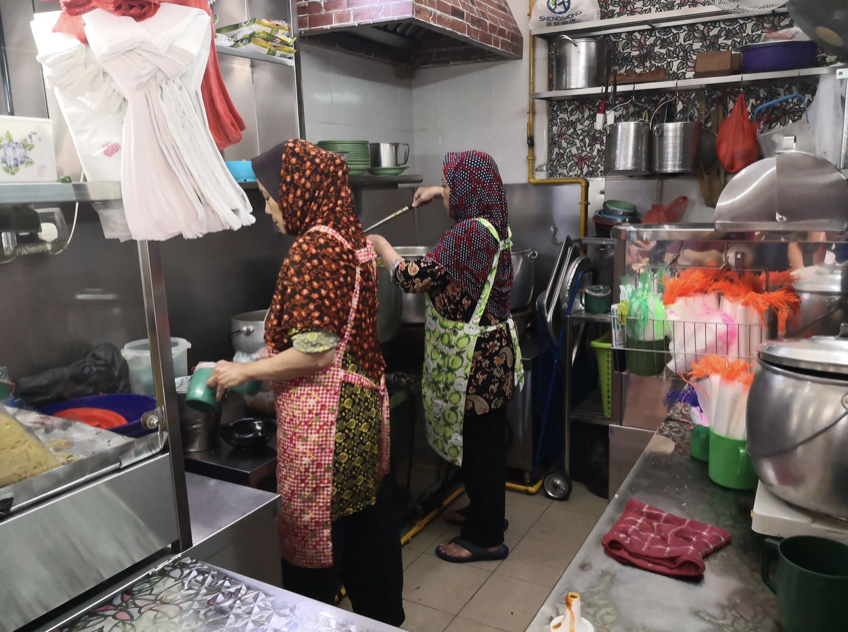 She said she was impressed by their mee soto because every ingredient in the dish was prepared at just the right doneness. 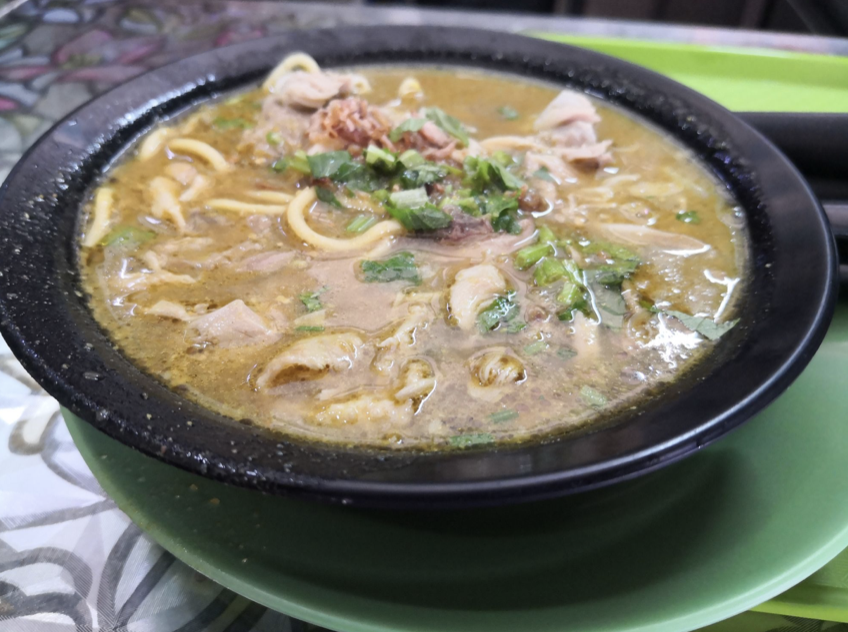 Chen said the broth was richly endowed with local spices such as turmeric and galangal. 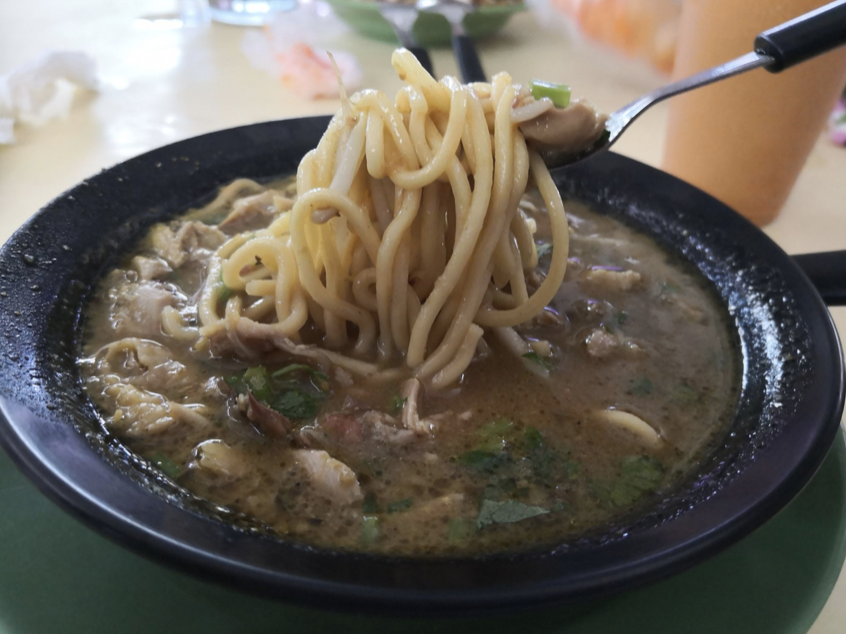 Food blogger Vicardo Ng’s review of the mee soto was just as positive.

However, he also tried the stall’s mee rebus. He said the sauce exudes a nutty flavour and was slightly spicy. 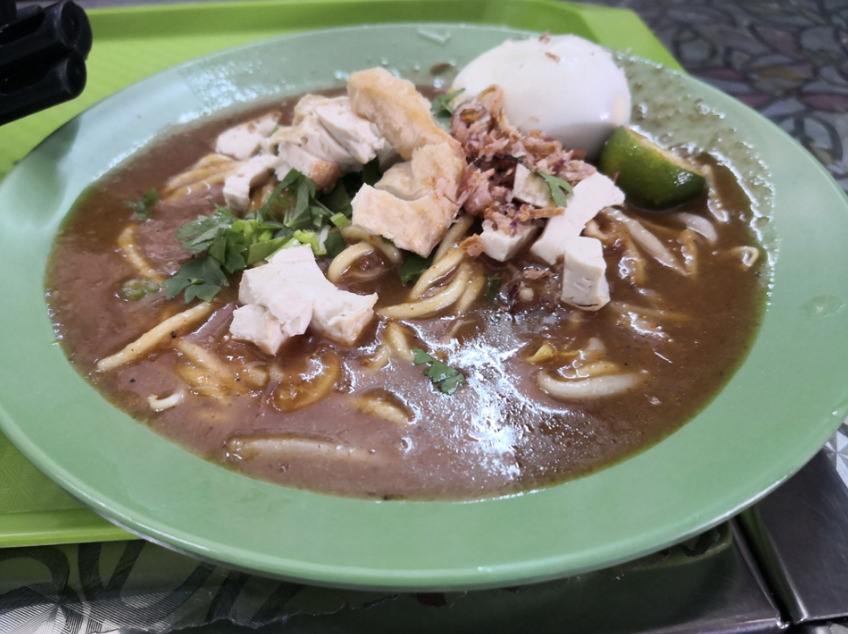 Ng also said there was a hint of shrimp in the sauce, setting it apart from other stalls. 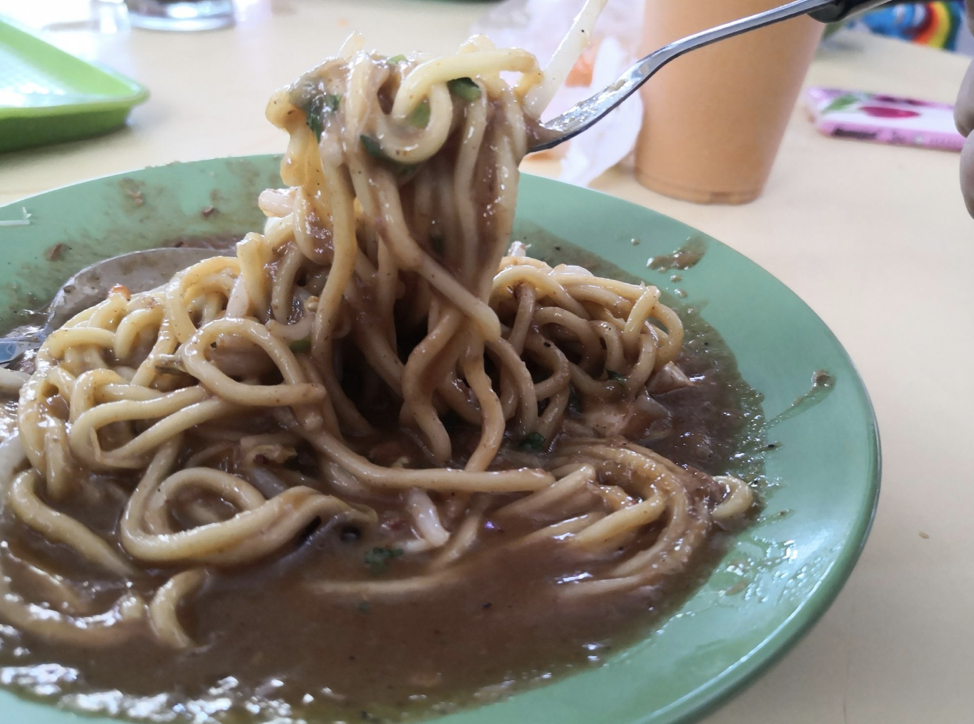 He concluded that the stall’s mee soto and mee rebus may be the best in Singapore. And that’s pretty high praise coming from a foodie.

Perhaps the icing on top of the cake is the affordable $3 that the mee rebus and mee soto sell for.

Be prepared for long queues

Ng shares that the queue at Warong H.J. Sukarjo can get rather long as the stall only opens on weekends. 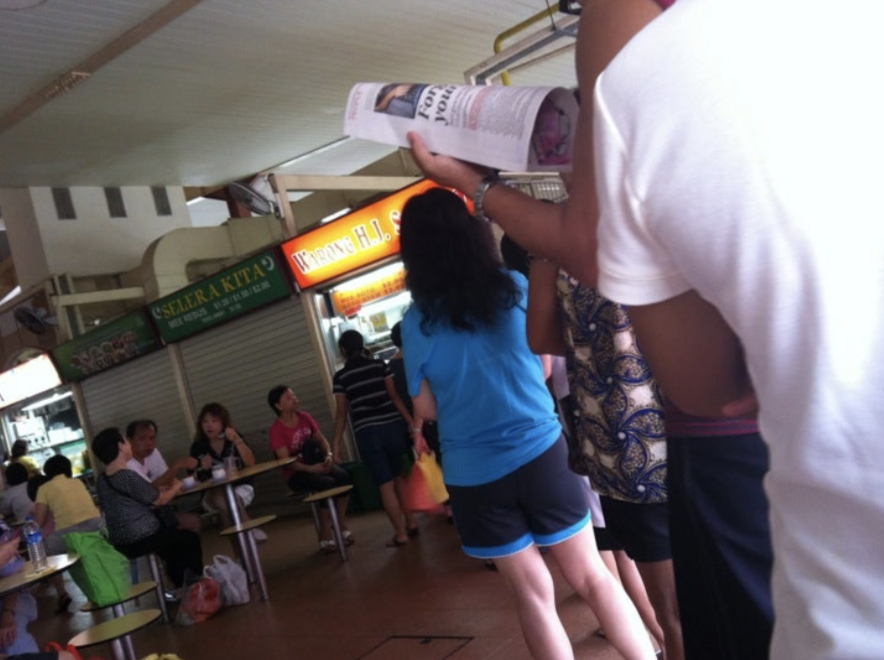 He advices foodies to plan before making their way to the stall.

Here’s some help to get there:

With raving reviews from 2 food writers, it seems that there may really be something special about this Bedok mee soto stall.

The only way to find out is if you go and try it out yourself.

Have you tried the mee soto from this stall? How did you like it? Let us know in the comments below.