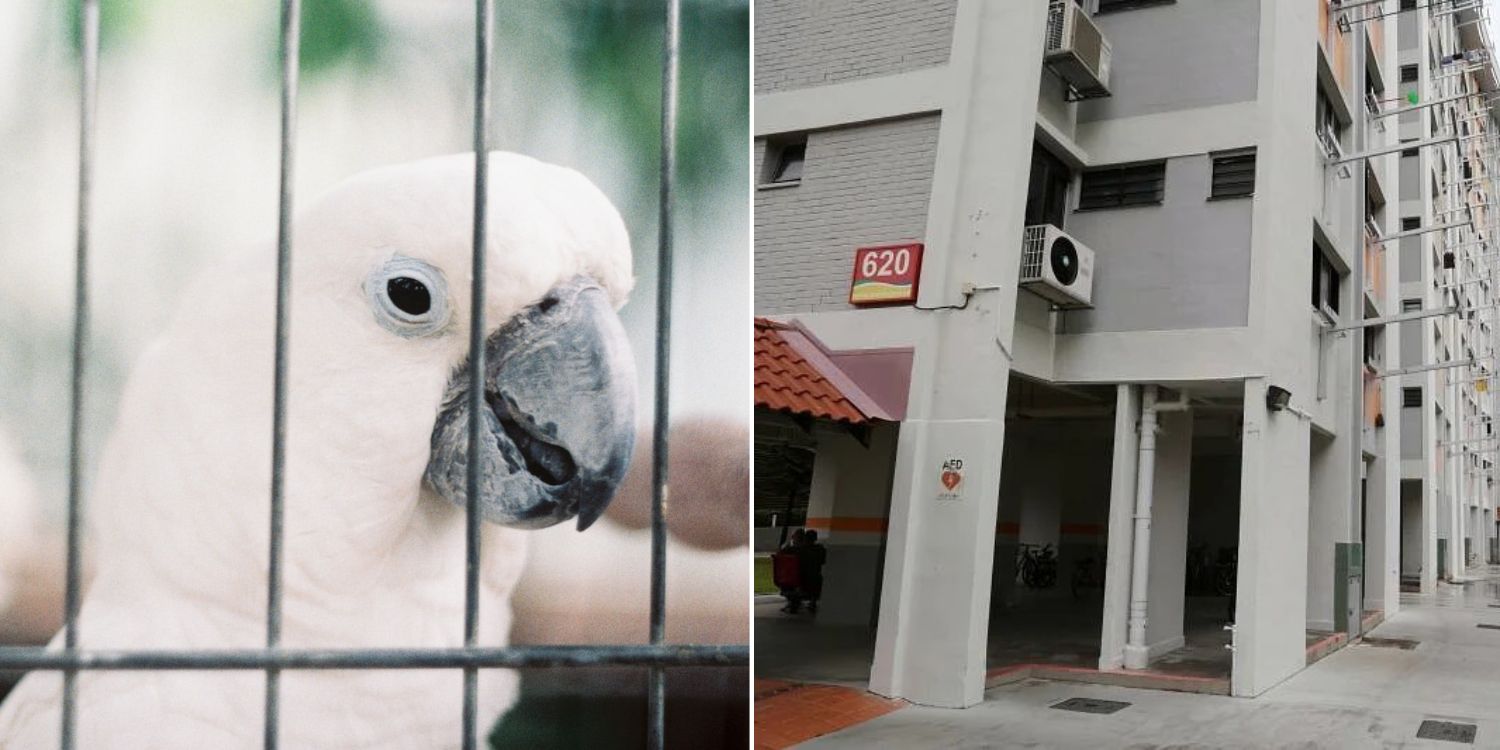 In our high-density HDB flats, sounds can travel across many households.

That’s why noisy neighbours are the bane of any HDB resident — and that applies to their pets, too.

One Bedok resident was so bothered by the squawks made by her neighbour’s parrot that they kept her awake. 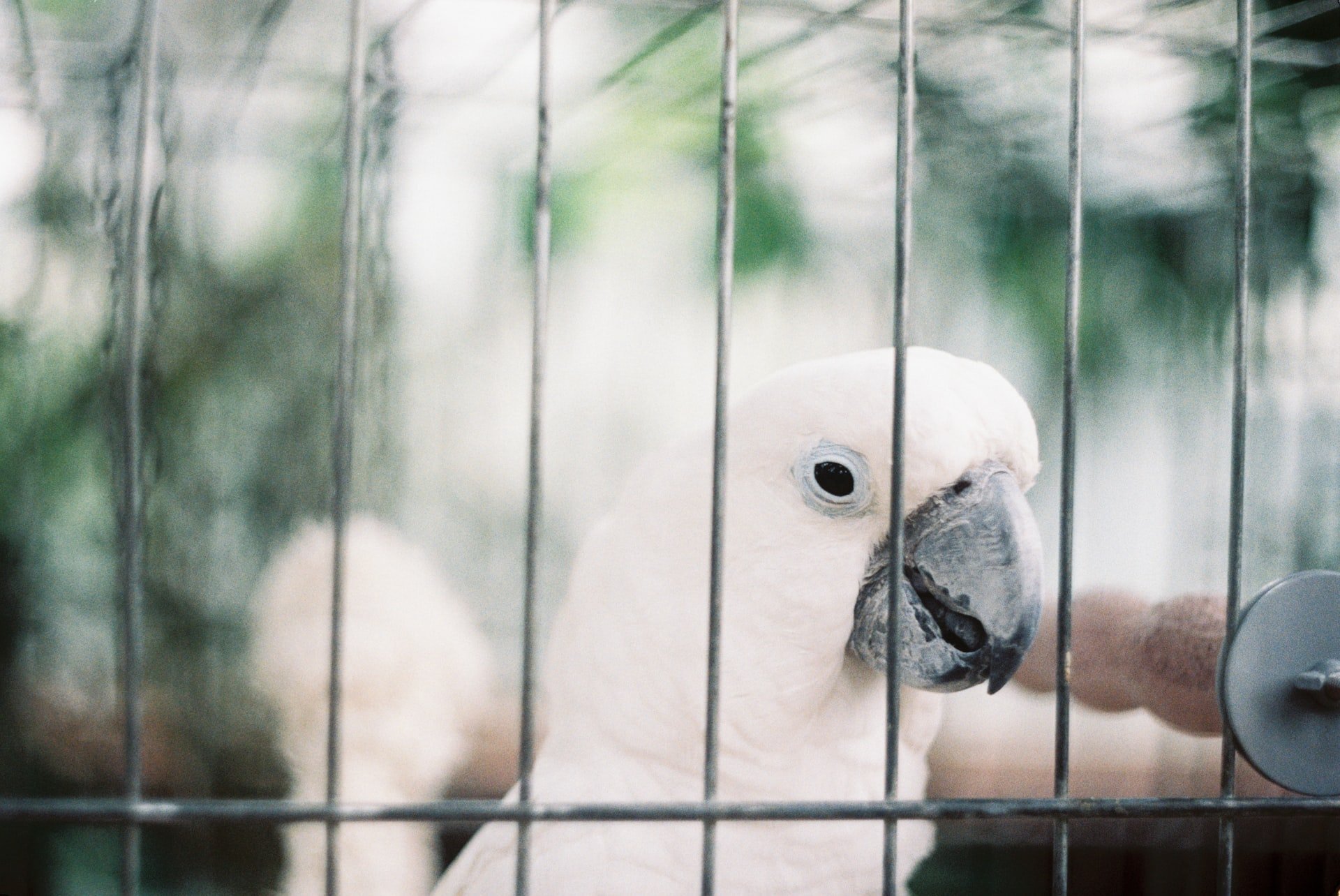 Photo for illustration purposes only. Source: Karina Maslina on Unsplash

That’s why she decided to move out after living there for 13 years.

The 45-year-old administrator said in the 13 years she’d lived there, she’s always felt comfortable — until about one year ago when her peace was shattered. After her next-door neighbour moved in, she would hear parrot squawking, she added.

The bird was kept in a cage, which was left in the corridor, said Ms Wu.

Initially, her neighbours would occasionally whistle at the parrot just to tease it.

However, this started becoming more frequent.

From 7pm onwards, the family would whistle, and the parrot would respond by squawking loudly.

She added that the racket would continue almost non-stop through the night, till about 10pm.

During the weekends, the noise would worsen, making it difficult for her to sleep.

At first, Ms Wu didn’t say anything to preserve harmony.

After the noise escalated, she raised the issue with her neighbours, and they brought the parrot cage inside their flat.

But the squawking got worse as they would tease the bird even in the early hours of the morning, she claimed. 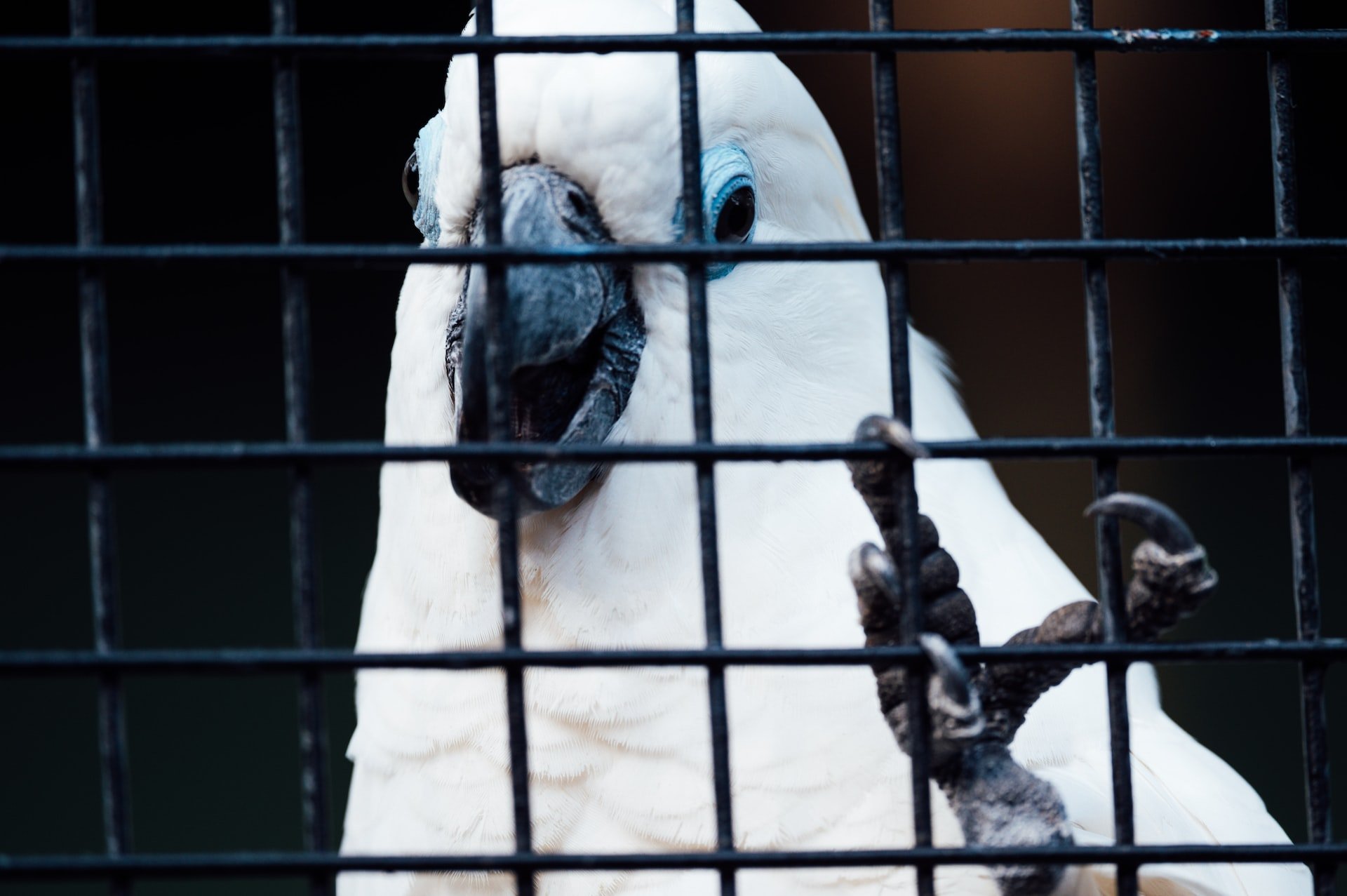 Photo for illustration purposes only. Source: CHUTTERSNAP on Unsplash

Saying the noise became “unbearable”, she pointed out that her child had to go to school in the morning and she had to go to work.

Thus, she felt the constant squawking was inconsiderate on her neighbours’ part.

Describing herself as a light sleeper, Ms Wu said she frequently ended up being unable to sleep the whole night.

This made her dread going home, as she couldn’t bear not being able to rest after a busy day of work.

So “tortured” was she that she decided to move out.

In fact, she’s already found a buyer for her flat and will finally “escape” her circumstances in Feb 2023.

According to Shin Min, who visited the block, the parrot’s squawking could be heard as soon as one steps out of the lift.

A man in the unit where the bird noises came from said they would “return” it.

However, he wasn’t willing to elaborate further on what he meant.

Be considerate to your neighbours

While many HDB flat owners keep pets, they also have the responsibility to avoid causing a nuisance to their neighbours.

Though some might not think parrot squawking could be this bad, for Ms Wu to decide to move out, she must have been quite desperate indeed.

Hopefully, she’ll get a good night’s rest in the remaining few months of her time there.

Perhaps the incident could be a reminder to high-density flat dwellers to be more considerate towards our fellow residents.