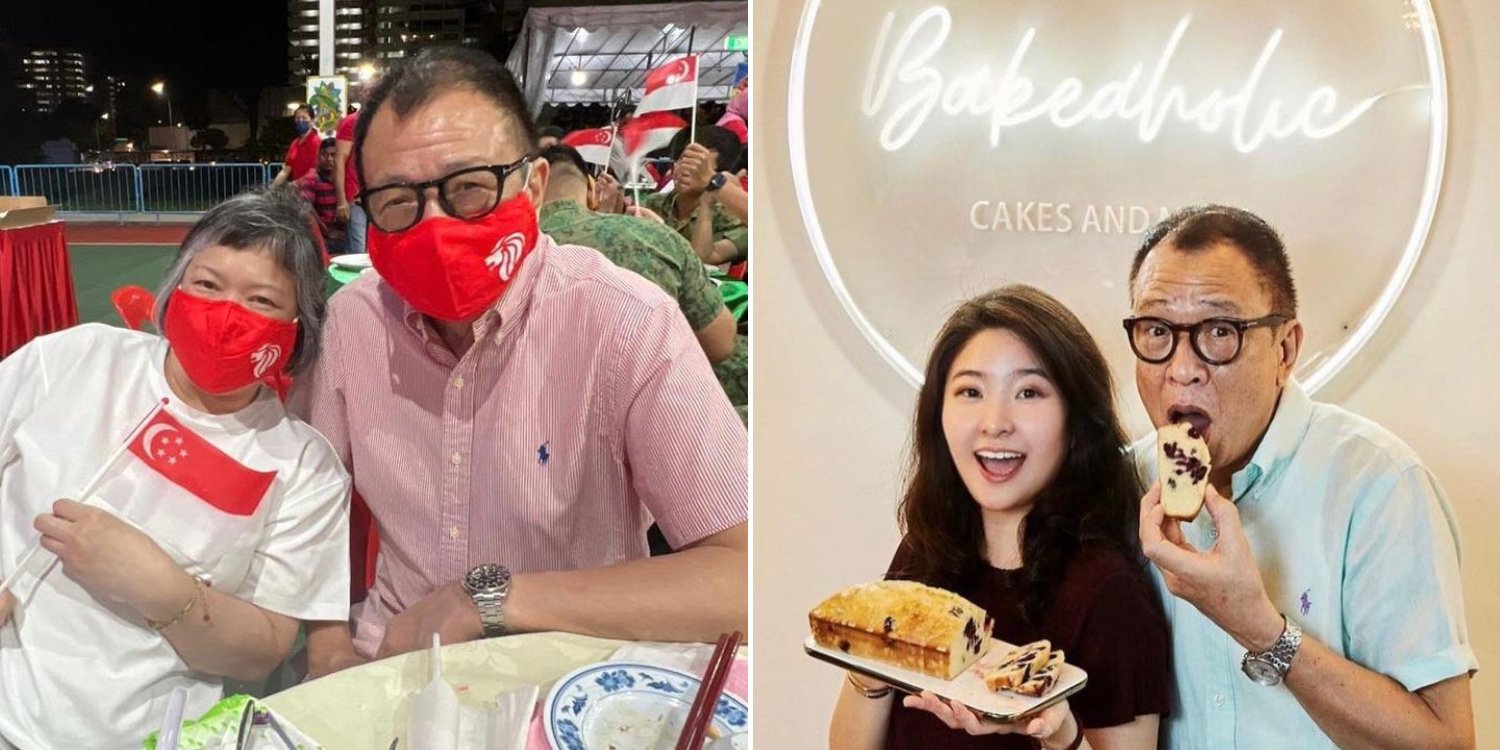 The promotion will run for the whole month of August.

Earlier this year, Benz Hui touched the hearts of netizens when he was spotted helping out at his daughter’s café in Orchard.

The Hong Kong veteran actor personally helps out with the restaurant’s day-to-day operations, including serving food and clearing tables.

Besides this establishment, which serves up classic Hong Kong fare, the family also runs Café Bakeaholic, which has two outlets in Singapore.

To celebrate Mr Hui’s very first National Day in Singapore, the star and his daughter have launched a special promotion at Café Bakeaholic.

For a limited time, customers can enjoy selected items from the menu at the price of just S$1.

Mr Hui, a familiar face to fans of TVB serials, is married to a Singaporean. They moved to Hong Kong after their daughter was born but the brood’s been spending more time in the Lion City lately, even buying a house in Yishun.

Speaking to Shin Min Daily News on Tuesday (9 Aug), Mr Hui revealed that it was his first time spending National Day in Singapore. 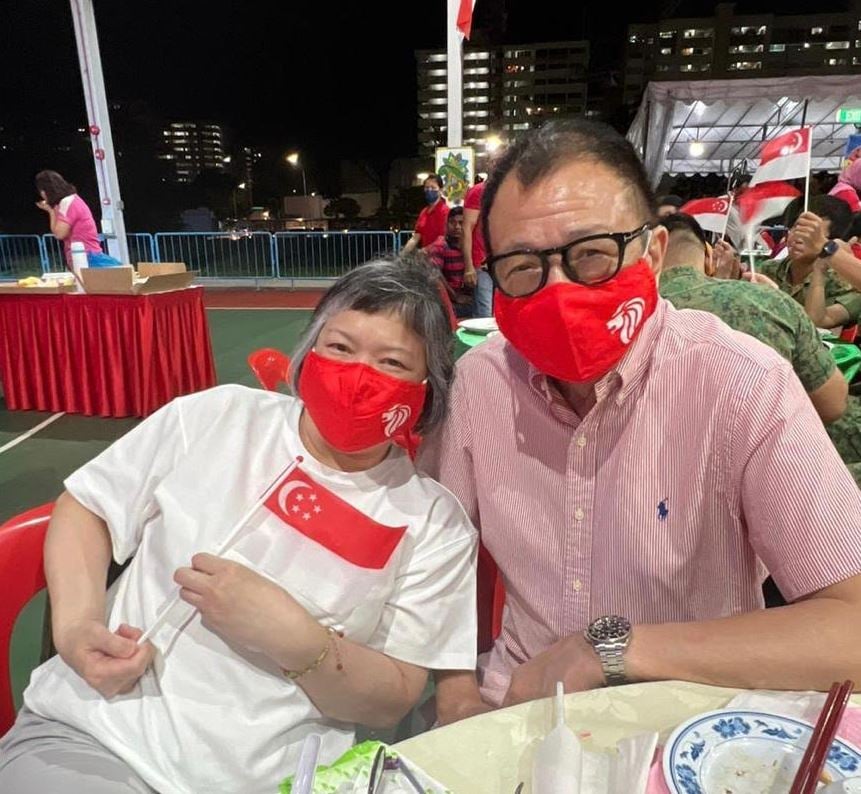 To celebrate the occasion, he and his wife attended a National Day banquet at Yishun together.

While National Day itself may be over, the celebrations are still going on at Café Bakeaholic.

From now until the end of the month, customers can enjoy selected dishes for only S$1 with the purchase of another item.

As it is Singapore’s 57th birthday, the promotion is valid for 57 portions a day.

There will be a different S$1 item each week. For the week of 9 Aug, the dish on offer is the pumpkin beet salad. Great for those who are aiming to eat a little cleaner. 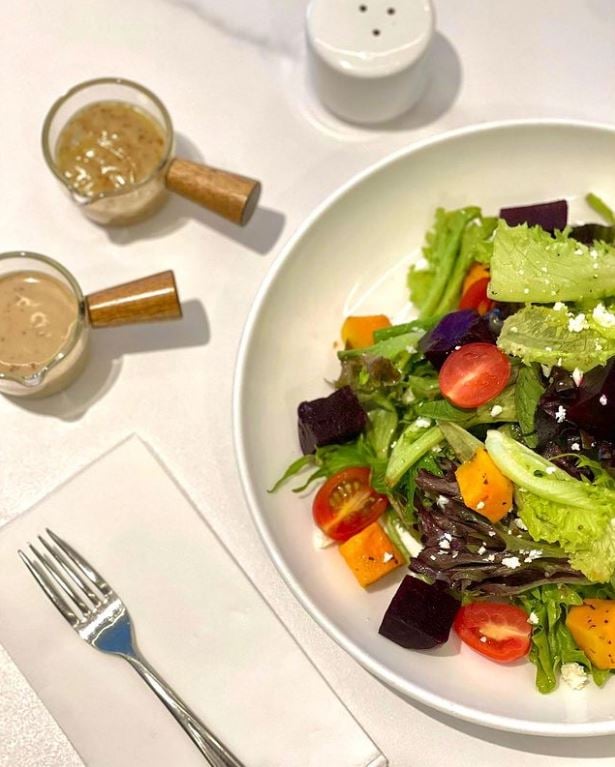 The rest of the promotional food items will be announced at a later date.

As someone with close ties to Singapore, it’s nice that Mr Hui finally got to celebrate National Day here.

If you’re thinking of trying the food at his daughter’s café, this would be the perfect time to do so with the S$1 promotion. But do hurry because stocks are limited, and it will be the end of the month before you know it.

Who knows, you might even get the chance to have a conversation with one of Hong Kong’s most popular icons during your visit.