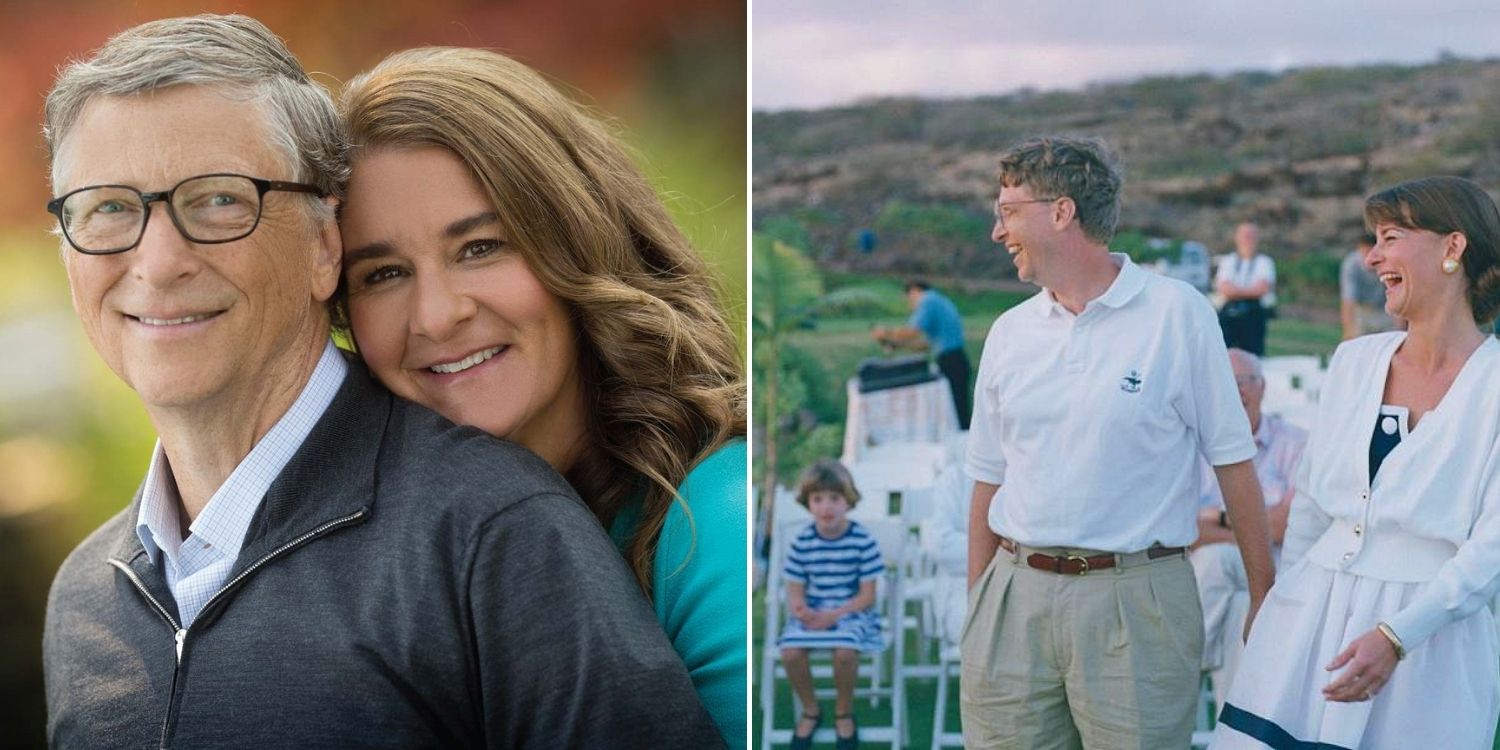 Bill & Melinda Gates To Part Ways After 27 Years Of Marriage

When marriages are unfortunately failing despite mutual efforts to work things out, divorce seems like the only viable way forward.

This is arguably an indiscriminate rule that applies to everyone equally.

On Monday (3 May), one of the world’s wealthiest couples – Bill and Melinda Gates – announced their divorce.

Posting a statement on Twitter, Mr Gates wrote that they “no longer believe [they] can grow together as a couple”. 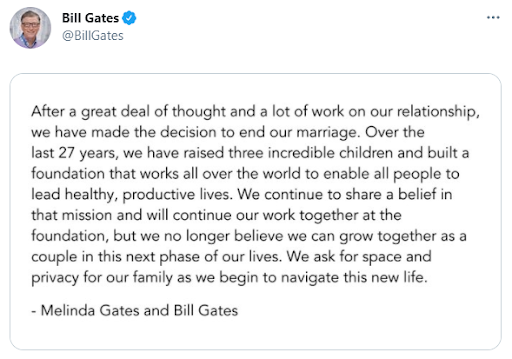 However, they’ll continue to manage the Gates Foundation — the world’s largest charity foundation which has donated over S$66 billion (US$50 billion).

Bill & Melinda Gates separate after “a great deal of thought”

According to the couple, their decision to end the marriage after 27 years comes after “a great deal of thought and a lot of work”. 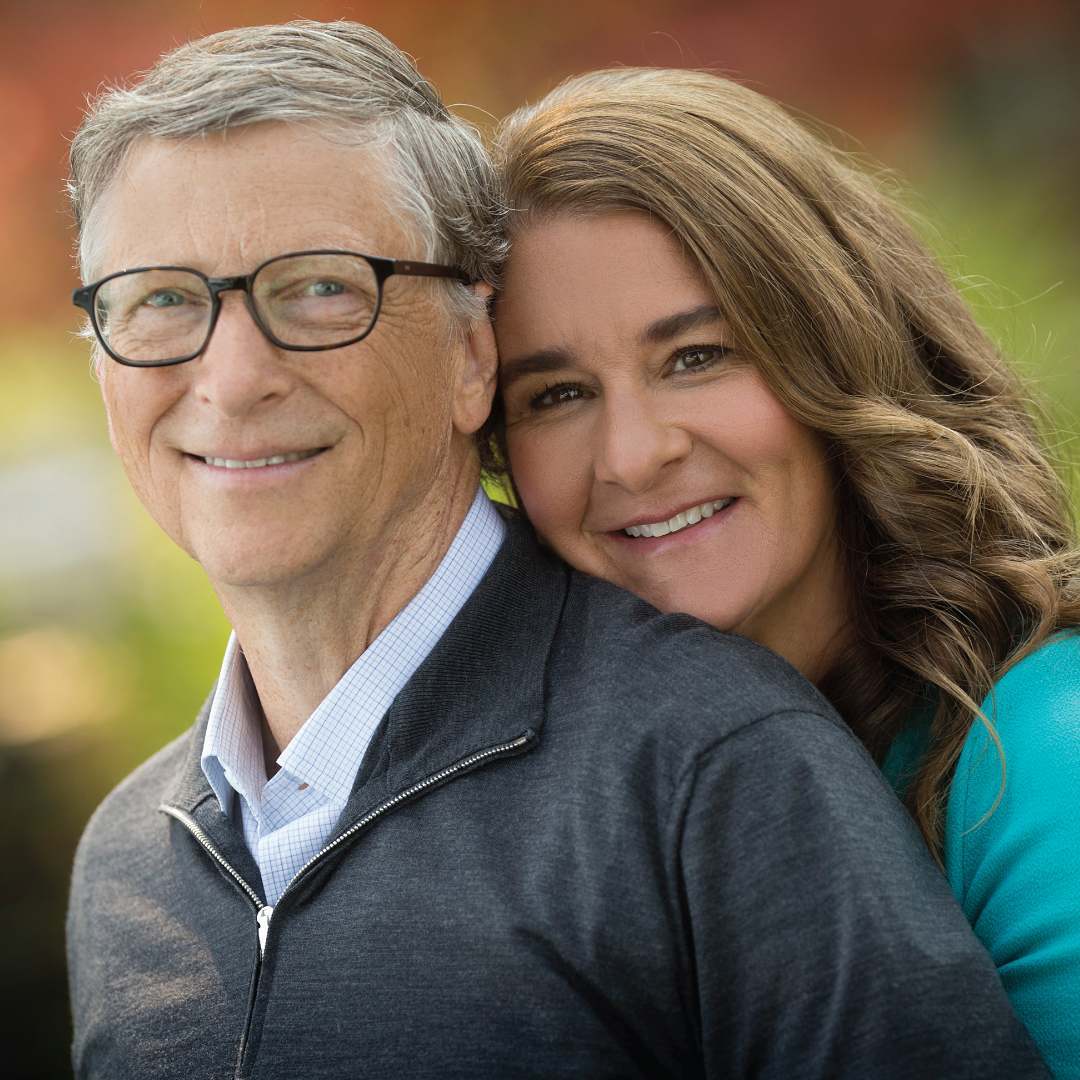 The couple cited their marriage to be “irretrievably broken” when filing for divorce at a court in Seattle, reports The Straits Times (ST).

According to The New York Times (NYT), Mr and Mrs Gates have had relationship struggles over the past couple of years.

However, they’d reportedly worked to keep the marriage together — that is, until recently.

Having met in 1987, Melinda won Bill’s heart at a work dinner after having beaten him at a Math game, reports Channel NewsAsia (CNA).

Besides sharing a love for puzzles, the couple’s mutual belief in philanthropy was an integral part of their union. 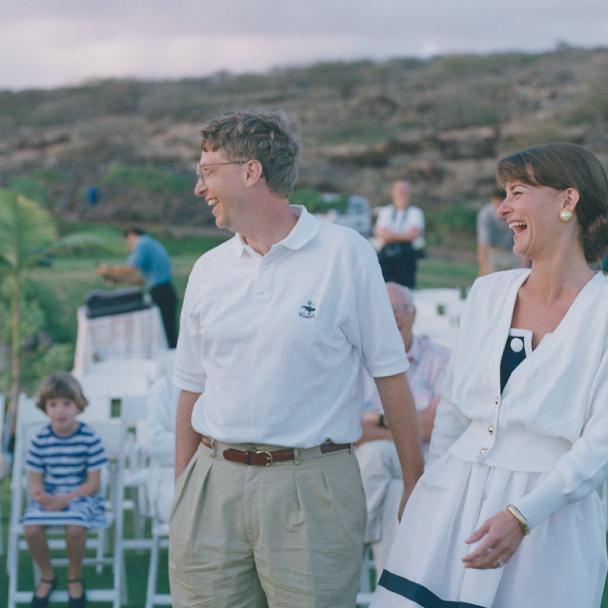 After tying the knot in 1994 in Hawaii, they raised 3 children, the youngest of whom turned 18 recently.

Despite the decision to end their marriage, the pair will continue to co-chair the Gates Foundation, the world’s largest private foundation.

The foundation so far foresees no changes in its structure, reports NYT. 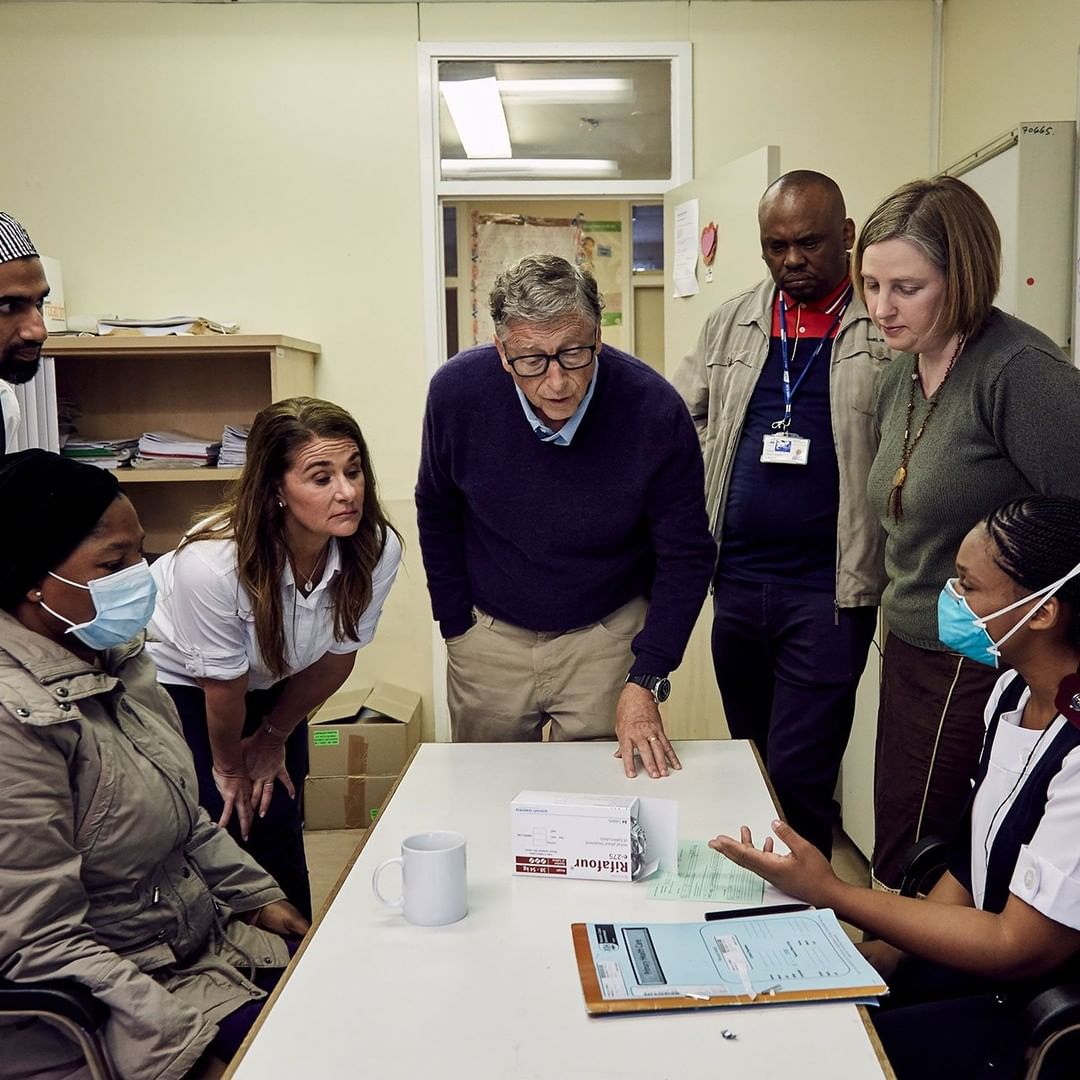 The Gates Foundation in its 21 years of establishment has contributed tremendously to global health development and US education.

It has also played a significant role in the global response to the Covid-19 pandemic.

Having pledged $333 million (US$250 billion) to combat the virus, it helped distribute vaccines to Sub-Saharan Africa and South Asia, reports CNA.

However, the fate of their shared fortune, totalling $173 billion (US$130 billion), remains unknown.

But according to NYT, the couple allegedly has drawn up a prenuptial agreement.

We respect Bill and Melinda Gates’ decision over their private relationship.

Even though the future of their shared properties remains uncertain, we hope that they can keep up the foundation’s good work.