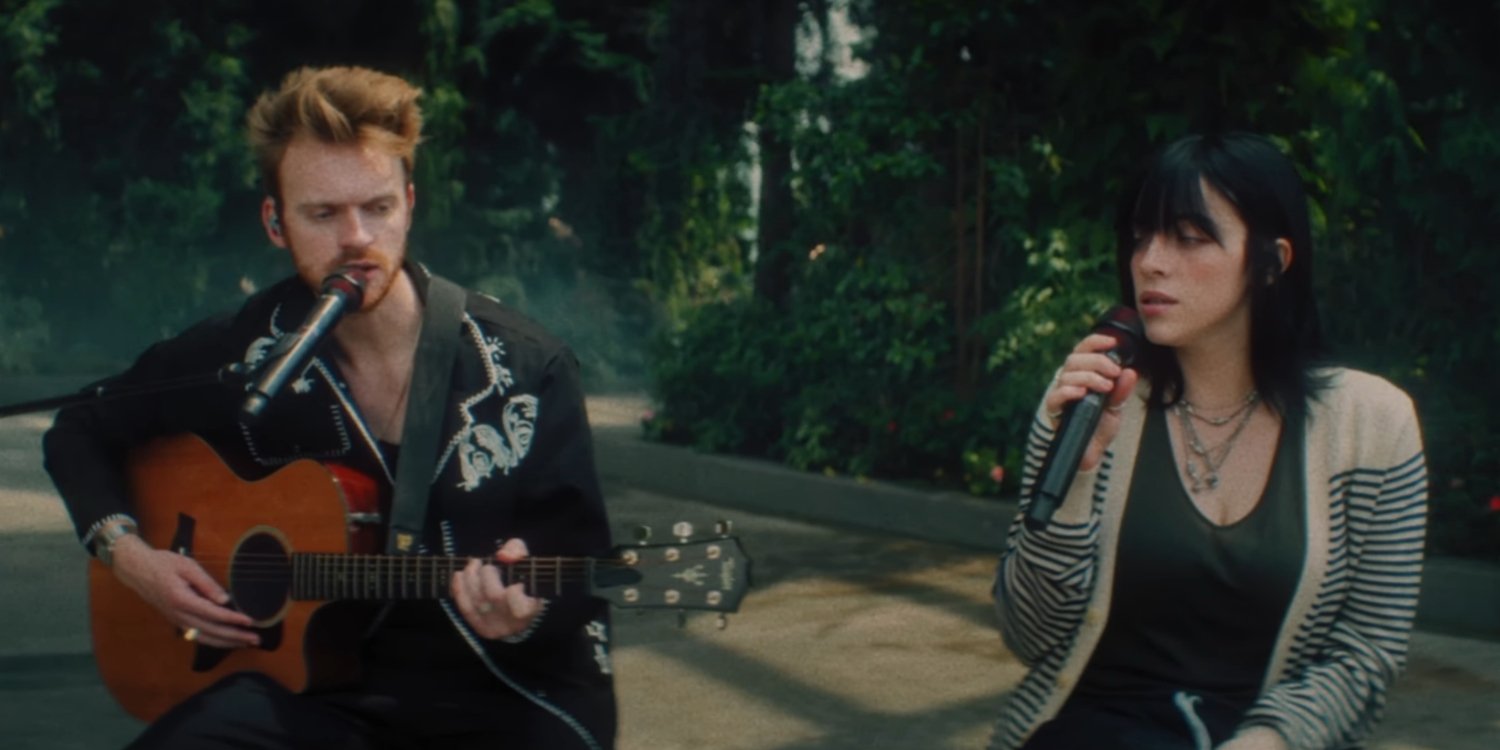 She called the Cloud Forest "one of the most beautiful places" she'd ever seen in her life.

It looks like Billie Eilish really made full use of her recent visit to Singapore.

On Thursday (22 Sep), the American singer released two live performance videos of her singles ‘TV’ and ‘The 30th’.

Both videos were shot at Gardens By The Bay’s Cloud Forest amidst the lush flora and greenery.

Eilish was accompanied by her older brother Finneas, who played an acoustic guitar.

The clips were released not long after they were in town for Eilish’s Happier Than Ever, The World Tour concert in Singapore in August.

Two live performance videos at Gardens By The Bay

Back in July, Eilish surprised fans with a new extended play (EP) called ‘Guitar Songs’, which consists of two new tracks, ‘TV’ and ‘The 30th’.

On Instagram, the 20-year-old said that these songs “mean so so much” to her.

On Thursday (22 Sep), Eilish shared a snippet of her live performance of the songs, saying she got to sing them in Singapore’s “unbelievably beautiful cloud forest”. 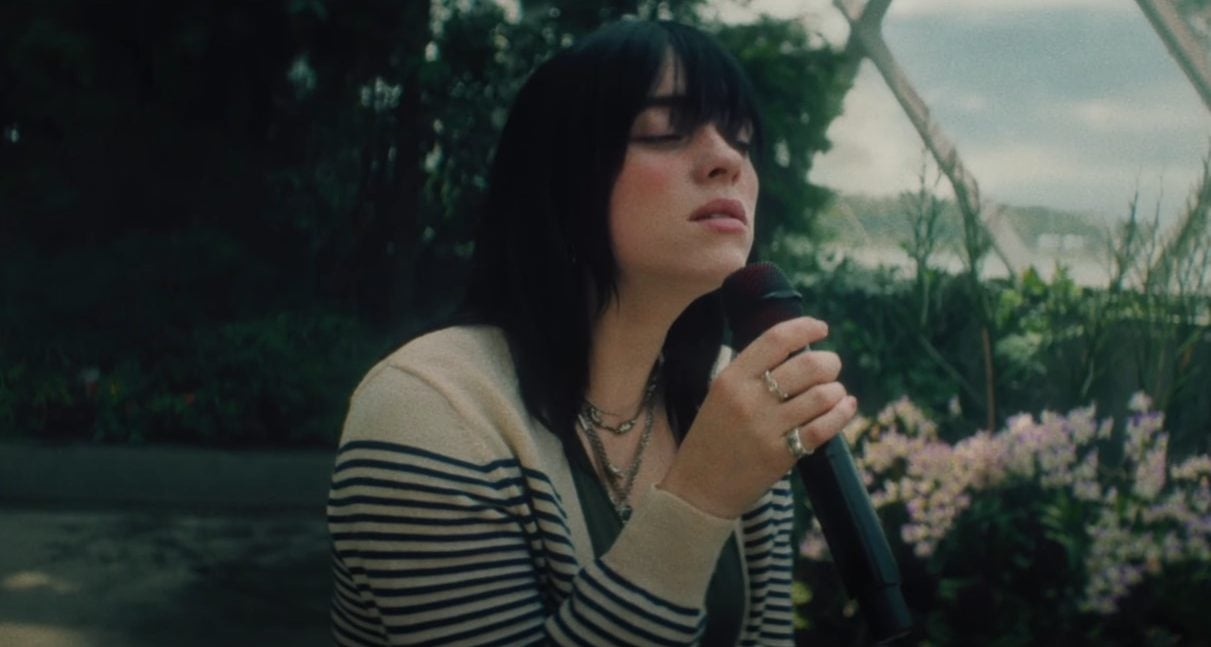 Seated in the middle of the Cloud Forest alongside her brother Finneas on the guitar, Eilish belted out the emotional ballads.

The videos were shot in partnership with the Singapore Tourism Board and directed by local filmmaker Choānn.

In an Instagram post, Choānn revealed that Eilish has always been an inspiration to him as an artist and he always dreamt of working with her.

He explained that the Cloud Forest was an apt venue to bring out the songs’ “themes of existential anxiety” by isolating the siblings in “a giant snowglobe-like structure”.

In addition, Eilish is a strong environmental advocate, making Gardens By The Bay a fitting location for her.

In a statement shared by Billboard, Eilish said Singapore was one of the first places she ever went on tour.

Although she was only here for a day, she “absolutely fell in love with it”.

Eilish felt that the Cloud Forest was “one of the most beautiful places” she’d ever seen in her life.

The two songs she sang are “very important” to her in a lot of ways and she feels “very personally protective over them”.

“I wanted to have some sort of peace with the songs that felt really intimate and personal,” she shared.

It just felt really comfortable to do it in a place as beautiful as the Cloud Forest.

Currently, Eilish is in Australia finishing up the final leg of her Happier Than Ever, The World Tour, Billboard reports.

Last month, she was here in Singapore for the same tour, where she performed to a crowd of 30,000 people.

During that trip, she visited Kampong Glam and stayed at Sofitel Singapore City Centre.

She was reportedly even spotted thrift-shopping in the vicinity along Haji Lane.

Check out Eilish’s new music videos in full on her YouTube channel here.