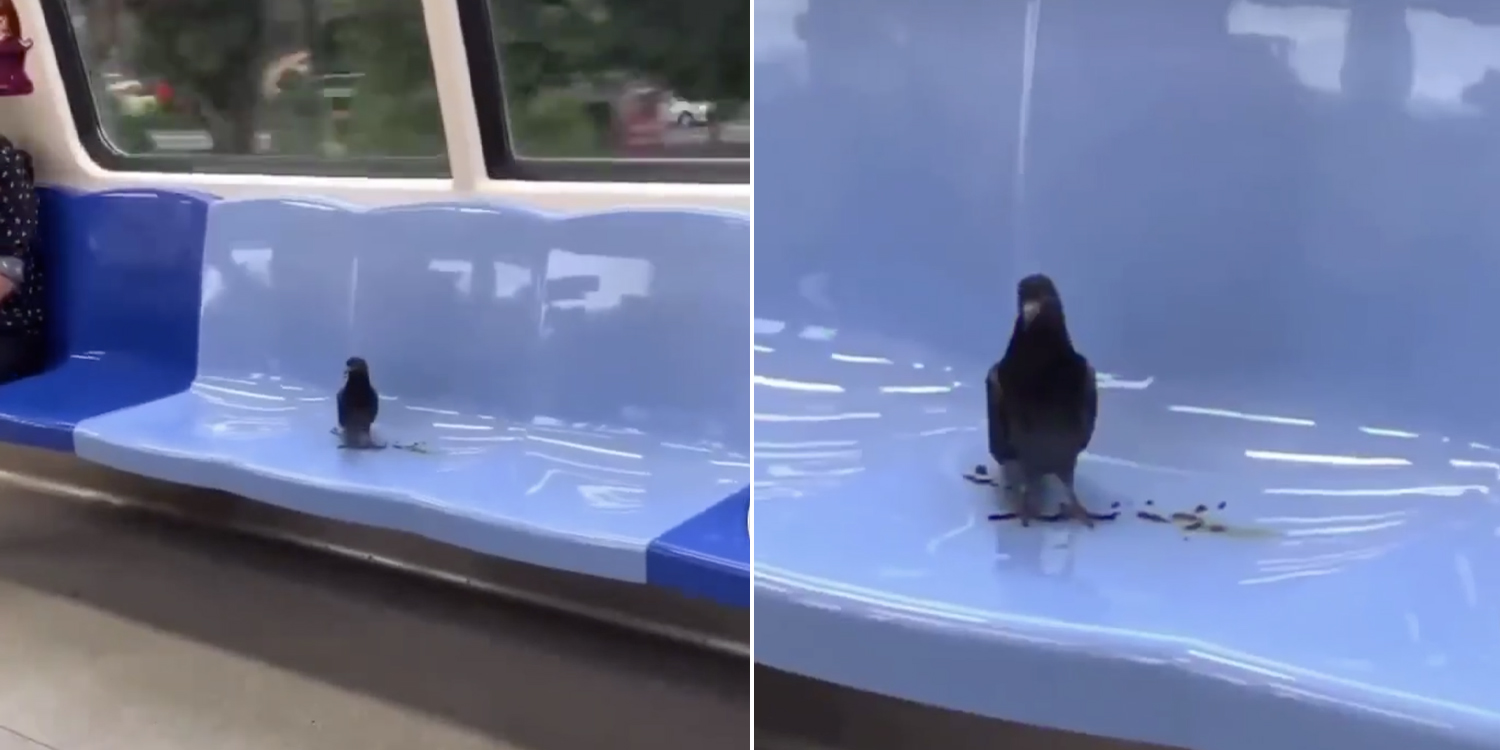 Bird Spotted Hitching A Ride On The MRT

Walking around Singapore, you’re bound to catch sight of common birds like mynahs and pigeons.

But they’re not often seen sharing indoor spaces like public transport with us.

On Monday (21 Jun), ROADS.sg Facebook group shared a video of a brazen bird hitching a ride on an MRT.

Netizens joked that the bird wanted to enjoy some aircon and get some respite from Singapore’s warm weather.

Bird occupies its own seat on MRT ride

While all MRT passengers need to tap in with their EZ-Link cards and pay for their ride, 1 particular passenger could catch a free ride on Monday (21 Jun).

The bird, which appears to be a pigeon, is seen casually on board the MRT in the video, occupying a seat. 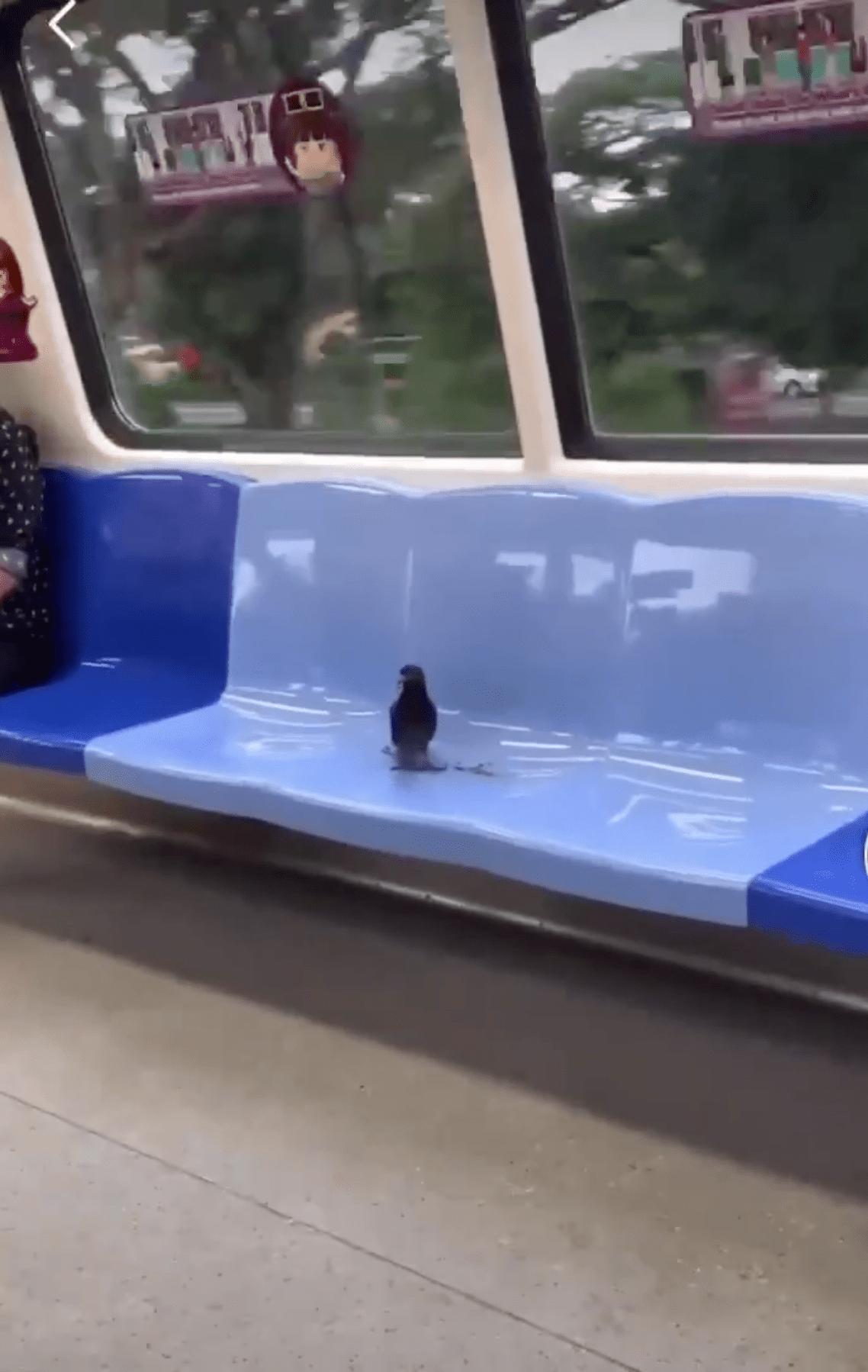 The birb doesn’t forget to leave behind little “gifts” on the seat, soiling it. 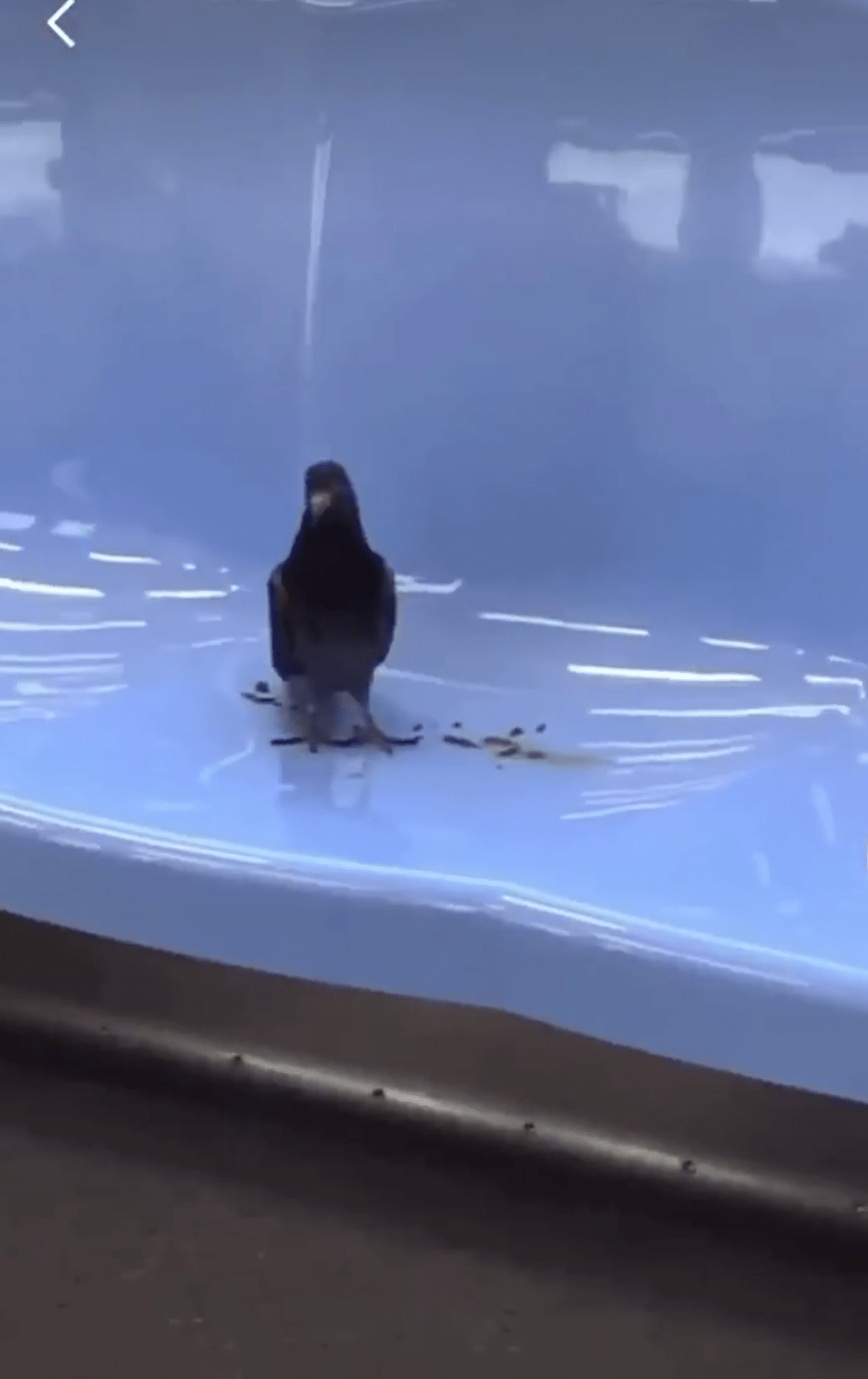 While the person filming the video sounds amused by the sight before him, other passengers look unfazed as their neutral expressions are caught on camera.

2 passengers are also sitting just 2 seats away on either side of the bird.

The sight of the bird on the MRT tickled many netizens, and the post garnered over 100 shares within an hour.

Some netizens said that the bird wanted to enjoy some aircon, which explains why it was obediently sitting in its seat, not bothering anyone.

Another netizen joked that since dine-ins were banned for over a month, the pigeon did not have enough food to eat and had no energy to fly.

One netizen cracked a pun, saying if authorities caught the bird hitching a free ride, it would become a “jailbird”.

Check your seat when taking the MRT today

It certainly is an amusing sight to see a bird travelling on the MRT just like we do, though the little gifts it left on the seat may not be so fly.

In all seriousness, pigeons are considered a problem in the community as they could spread diseases to humans through contaminated droppings.

If you’re taking the MRT today, perhaps you’d want to check if a bird had visited the seat before sitting down.

Best to use some wet tissues to wipe the seat if you have them.

Have you seen birds or other animals on the MRT before? Share your experience with us in the comments below.