From towels to shoes, Singaporeans have no doubt seen a fair share of items taken unceremoniously from HDB corridors this year.

This time, unlike the social media-famous person who donned a horse mark and stole shoes from a HDB corridor, a man went for a rather questionable method to conceal his identity.

At around 5am last Saturday (19 Oct), a man was spotted stealing a bird cage from a Telok Blangah HDB with his shirt covering only his head, reports Lianhe Zaobao. 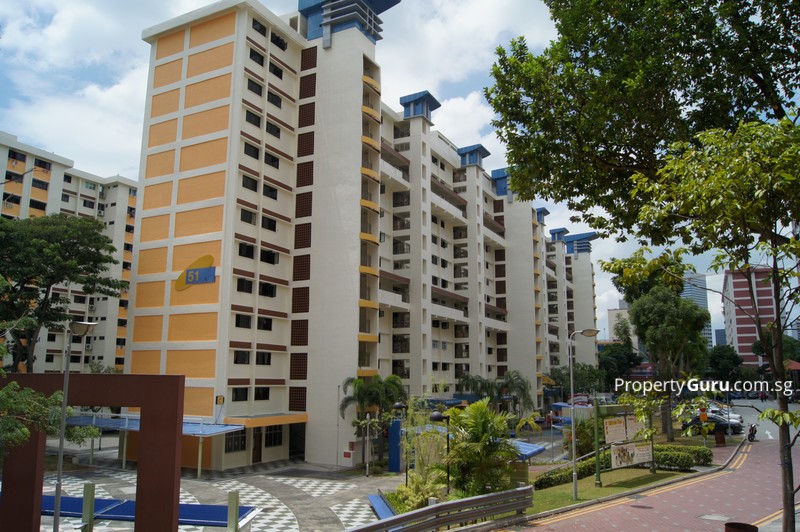 HDB flats in Telok Blangah. For illustration purposes only
Source

Not only was his act recorded on camera. His face was revealed clearly too because apparently, he may have forgotten to hide his face.

On Monday (21 Oct), Lianhe Zaobao reported that this man covered his head and ears with his shirt before stealing the bird — possibly trying to hide his identity.

But his attempt evidently failed as he left his face exposed. 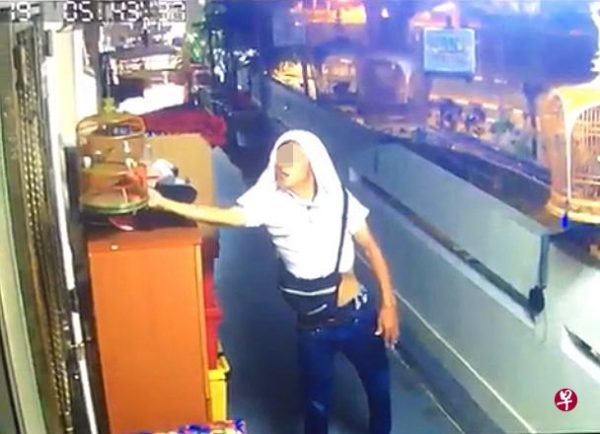 Instead of covering up his face, he covered his head, which was as good as not covering up at all.

What’s even more surprising is that this was not the first time the man tried stealing birds from the home owner.

The home owner told Lianhe Zaobao that this man repeatedly tried stealing birds from him before.

In fact, this was already the thief’s 7th attempt.

For the previous times, his identity was hidden until his ‘smart’ move this time.

Upon realising that the bird thief’s face was fully exposed, the bird owner quickly handed the security camera footage to the police.

At this moment, it remains unclear whether the bird thief has been nabbed. With such damning evidence against him, we hope the police will spring into action in no time.