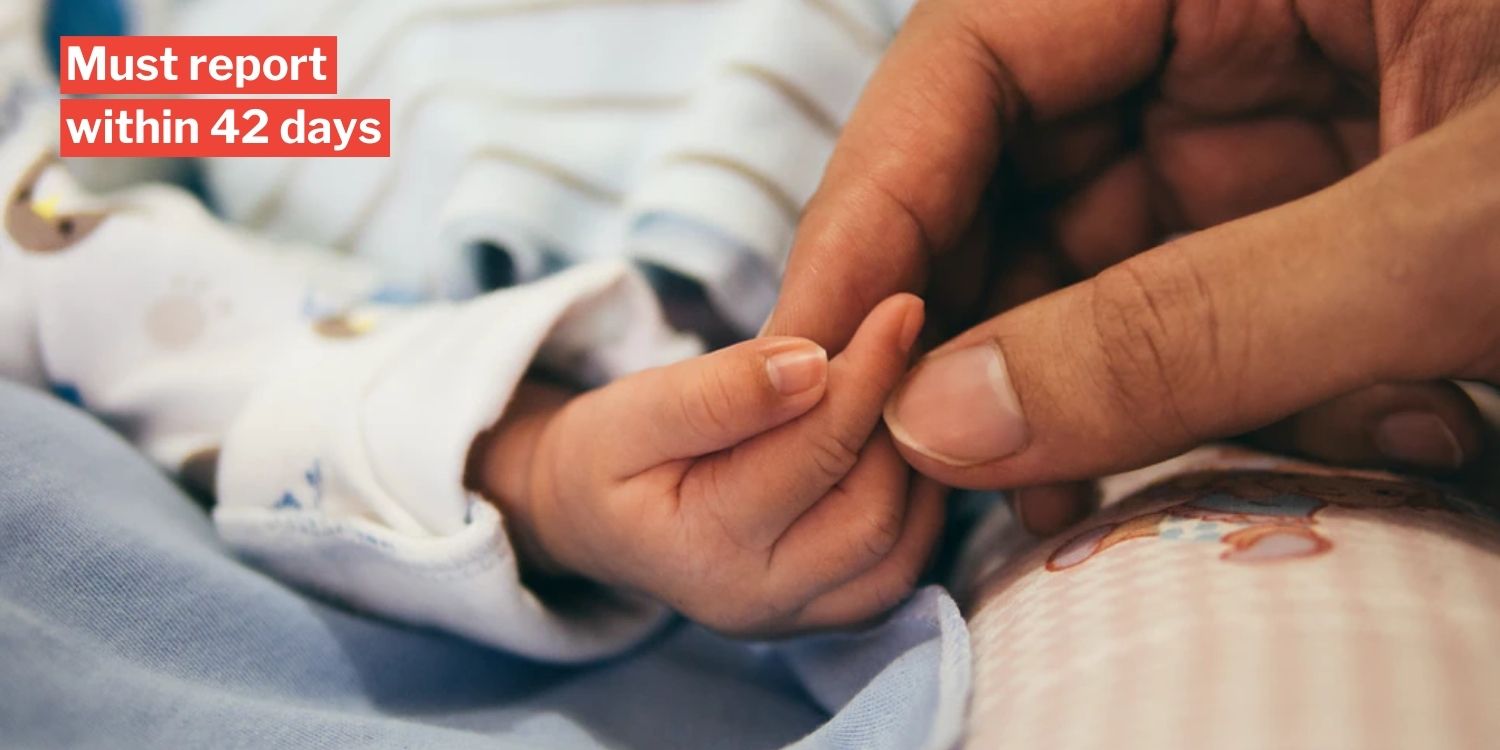 Legal documentation is important for authorities to keep track of residents, which is likely why they’ve proposed a new Bill making it compulsory to report all births in Singapore.

At a Parliament sitting on Monday (10 May), they outlined the new rules which would help the Government keep more complete records of all citizens.

Registration of deaths was also on the agenda, though families won’t have to do so under an automated system.

Report of non-hospital births to be compulsory under new Bill

According to The Straits Times (ST), a new Bill proposes that parents of children born out of hospitals will need to report the births in person as soon as possible.

In order to do so, they’d have to go the Immigration & Checkpoints Authority (ICA) within 42 days of the birth. 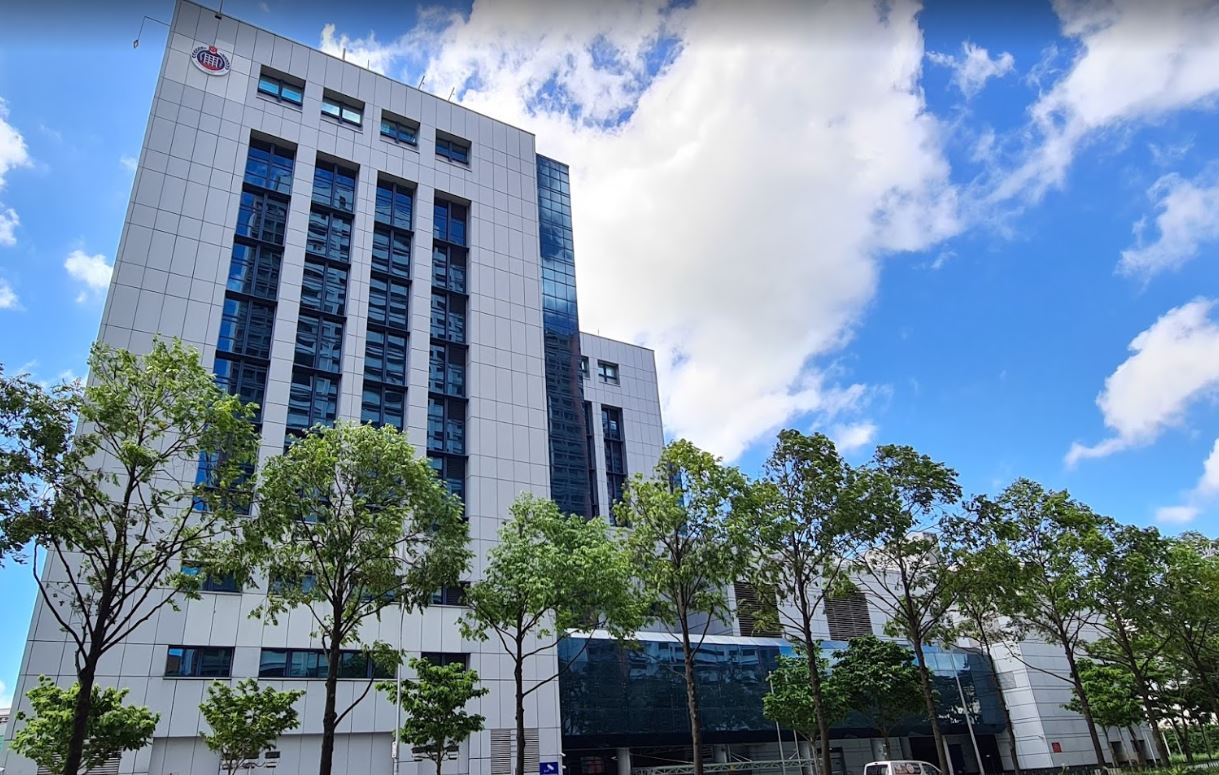 If they fail to report it within the window, they may face a fine of up to $1,500, and imprisonment for up to 1 month.

Currently, only registration of hospital births is compulsory — for children born in or taken to the hospital within 24 hours.

Reporting of births outside of the hospital reportedly isn’t mandatory under existing rules.

Particulars of deceased to be automatically registered

Meanwhile, registration of deaths may go completely digital under the new Bill.

This is because the ICA will be automatically registering deaths once a medical practitioner certifies them online. They’ll also invalidate the deceased’s NRIC right away.

All family members will have to do documentation-wise will be to physically destroy the NRIC to prevent misuse.

If the Bill is passed, the authorities will be appointing the ICA instead of the police to oversee the new rules.

This likely streamlines all birth and death matters under their purview.

With the new system in place, the authorities will hopefully be able to keep a better record of residents here.

That way, administration of any legal issues will also become smoother.