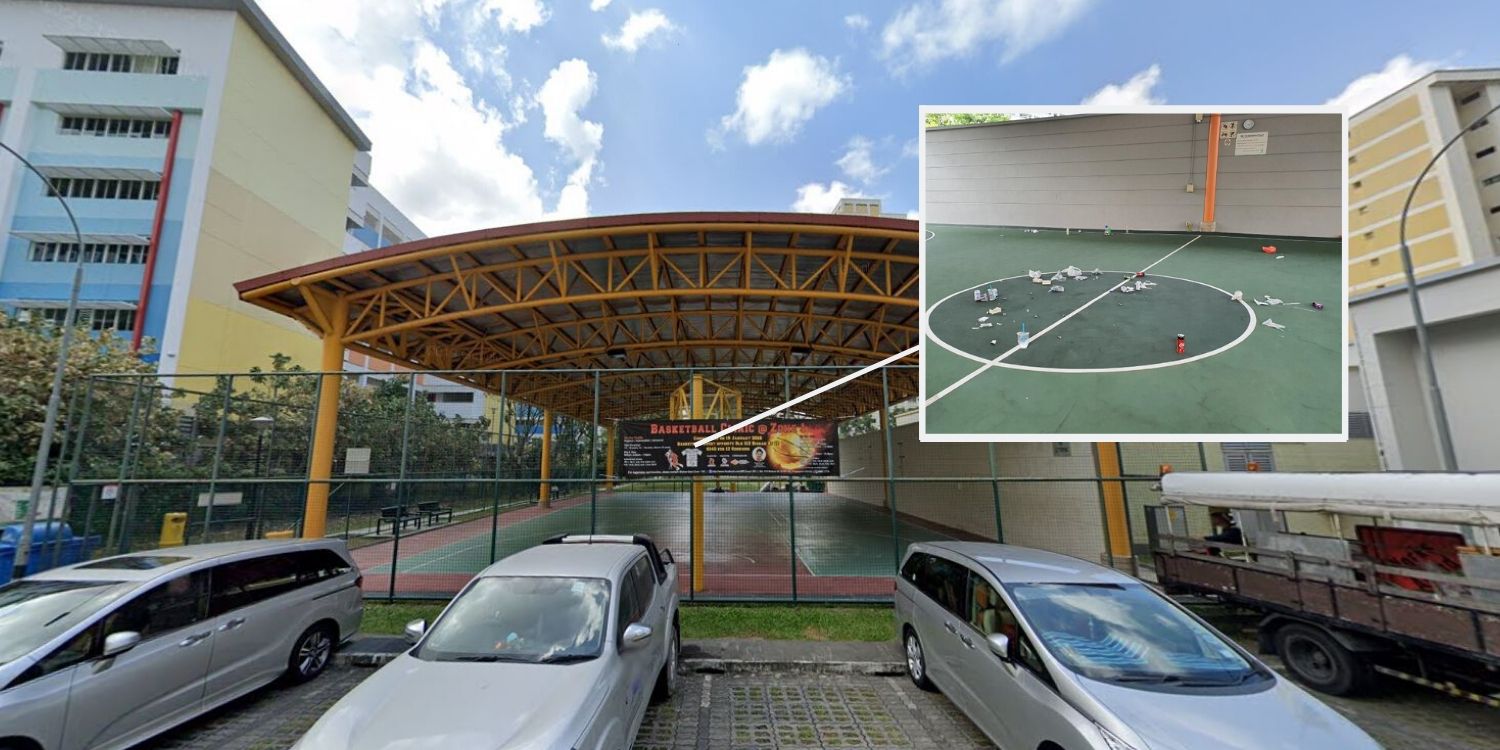 Imagine strolling around your neighbourhood on a Sunday morning, hoping to get some fresh air and sights of the outdoors, but seeing this instead: 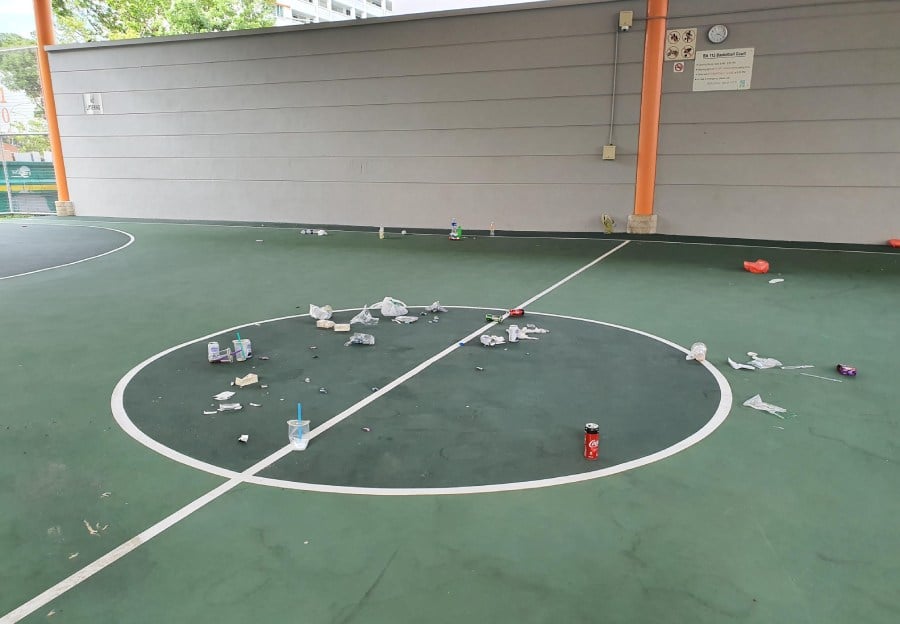 That’s the sight that allegedly greets residents staying around block 112 Bishan Street 12 on a regular basis.

Residents and nearby shop owners complained on Reddit yesterday (30 Nov) that they’ve seen the basketball court in such a state often, and can guess who the culprits are.

Basketball court dirty after teens hang out there

On Saturday (30 Nov), Redditor u/TheRookieGetsACookie shared a photo of the dirty basketball court with the caption:

A bit too early for this on a weekend. Bishan Block 112 basketball court. We encourage you to throw your garbage in the bins, there’s one in every corner.

The nasty sight sparked a slew of replies from netizens, many of whom have witnessed a similar phenomenon across different neighbourhoods.

Judging from the responses, the consensus seems to be that teenagers of roughly secondary school age are to blame.

Despite apparent measures like CCTV cameras to deter them from littering, nothing appears to work on the teens.

The most startling observation perhaps is that people have seen this so much that they regard it as common behaviour.

While it’s good that they’re making use of communal areas, their total disregard for cleanliness is rather inconsiderate. 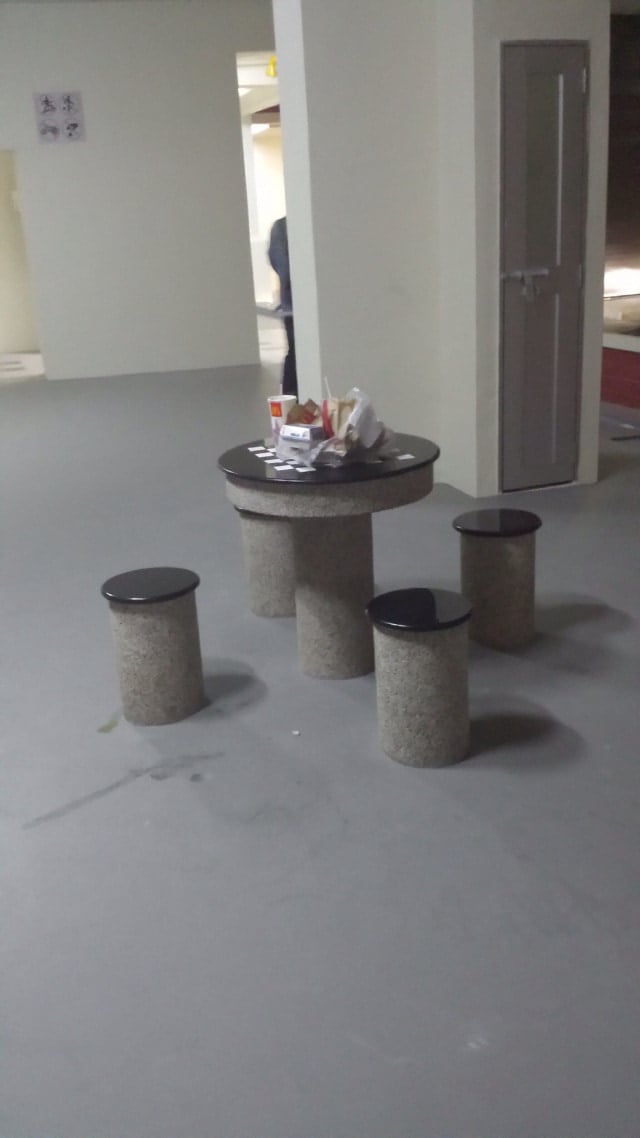 Throw your rubbish into the bins

Luckily for Bishan Street 12 residents, Redditor u/TheRookieGetsACookie claims he and his friends clear the litter whenever they come across it.

And since they play there every Saturday morning, they tend to clean the court at least once or twice a month.

Sadly, such good Samaritans don’t exist everywhere, so the best way is still for users to clean up after themselves.

Rubbish bins are available almost everywhere in Singapore, especially in residential areas, so there’s no excuse not to use them.

Let’s do our parts to keep our neighbourhoods clean!

Ex-MP Amrin Amin Given Calligraphy By Woodlands Bus Captains, As They Bid Him A Heartwarming Farewell