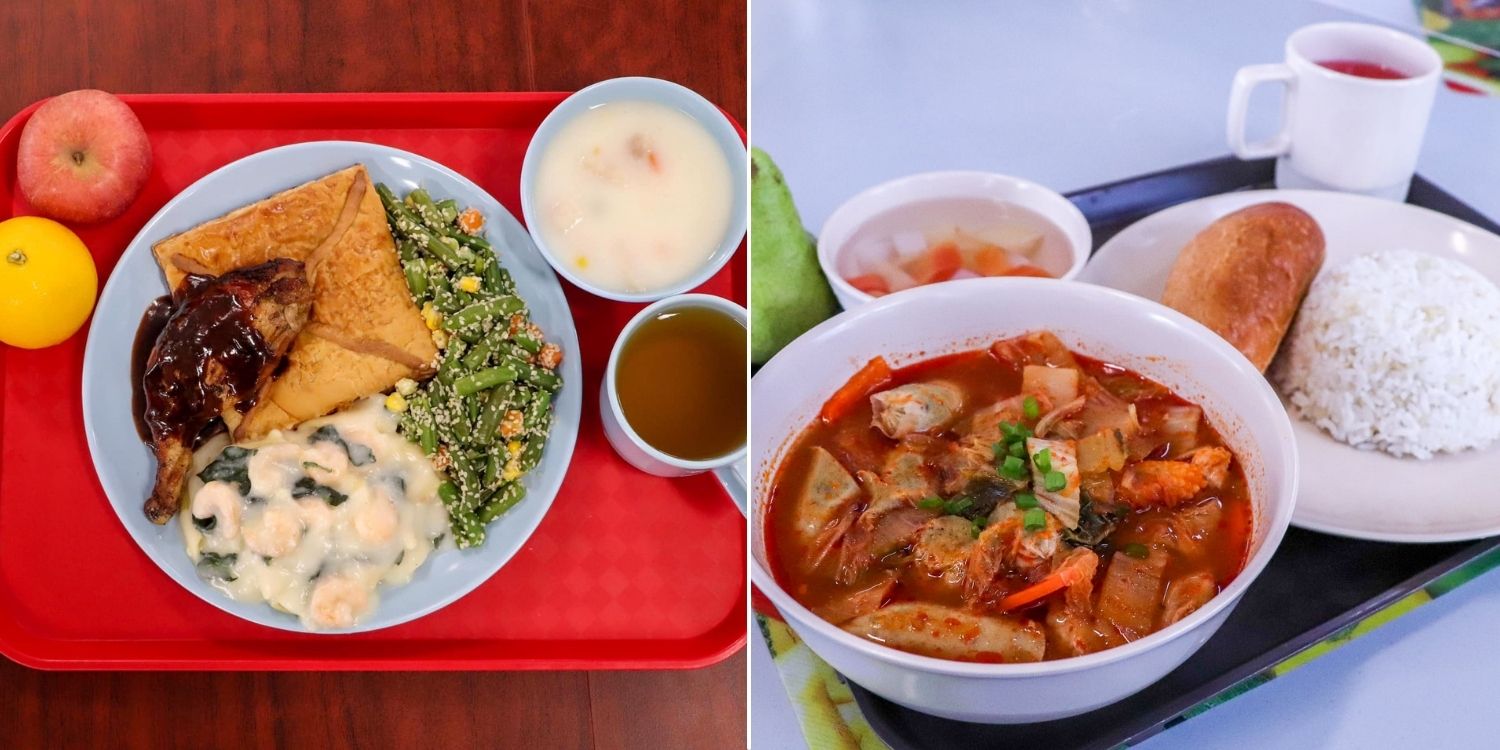 Those who have gone through National Service (NS) with the Singapore Armed Forces (SAF) would fondly recall their memories of cooked meals in camp.

Although not every meal was of Michelin quality, special meals do stand out and are often talked about in retrospect.

Recently, Defence Minister Ng Eng Hen took to Facebook to share some of the interesting meals served in Tekong’s infamous cookhouse in 2021.

Apparently, dishes such as kimchi stew and even turkey puffs were served to hungry recruits on special occasions.

Needless to say, the sight of such dishes left those who have long ORD-ed to comment in jealousy.

Among the various dishes that Minister Eng showcased on Facebook is the festive lunch recruits recently had on Christmas Eve. 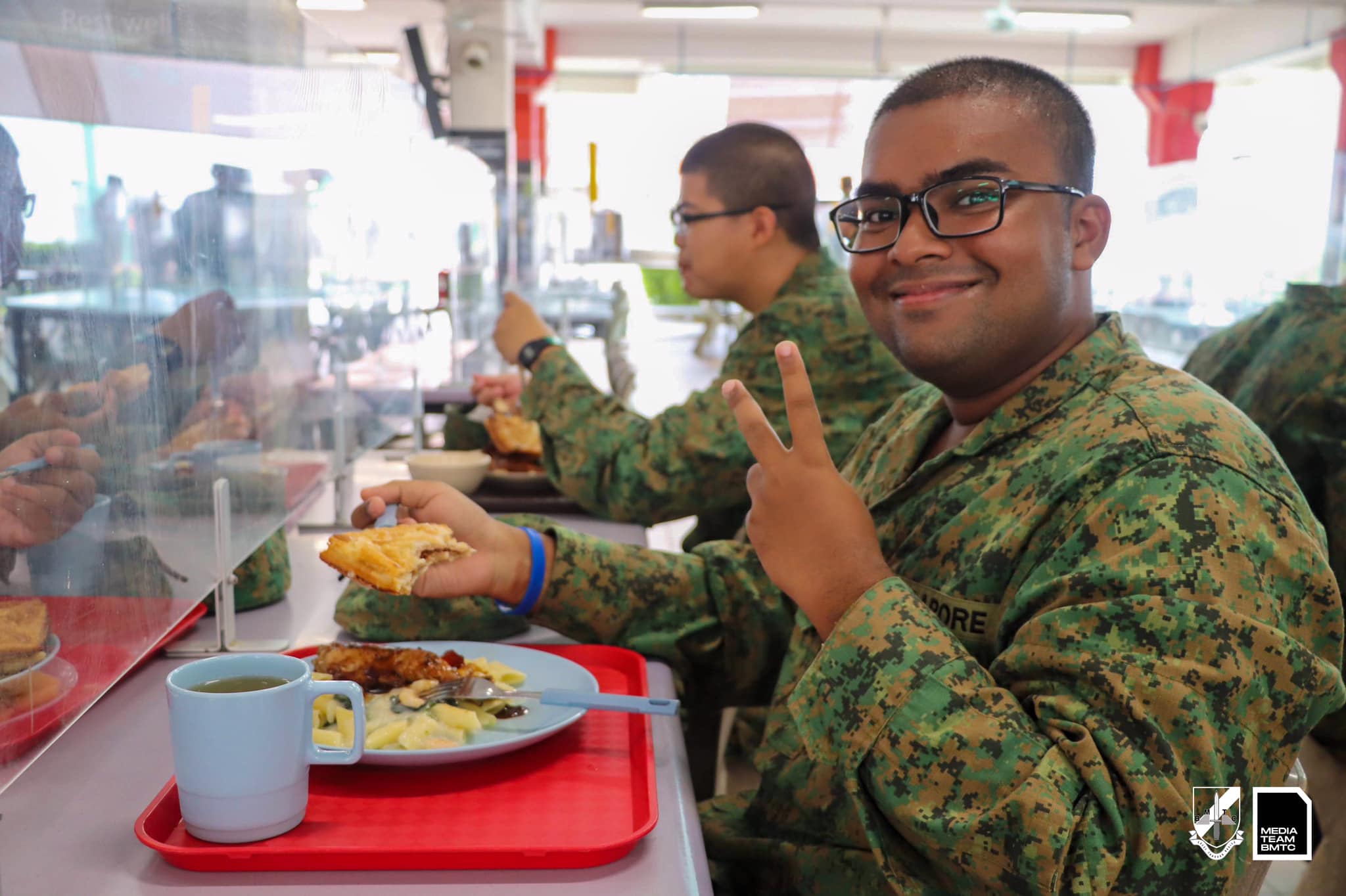 Accompanying a hearty bowl of fish chowder were a turkey puff, a roasted chicken leg and impressively, a slab of seafood penne. 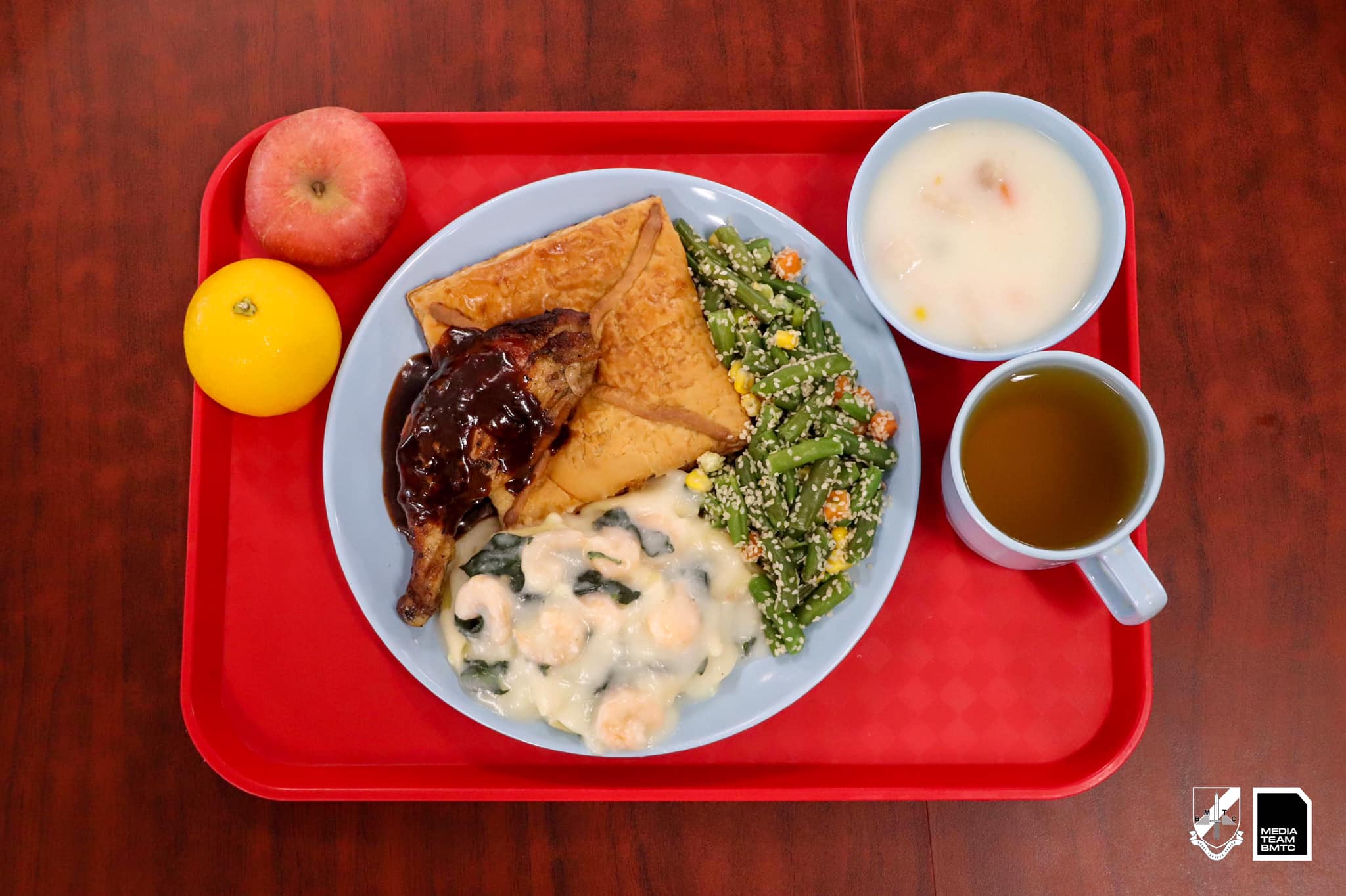 Folks at the cookhouse also came up with a special meal to celebrate SAF day.

For last year’s iteration, they cooked a generous bowl of kimchi stew, served with bread and rice. 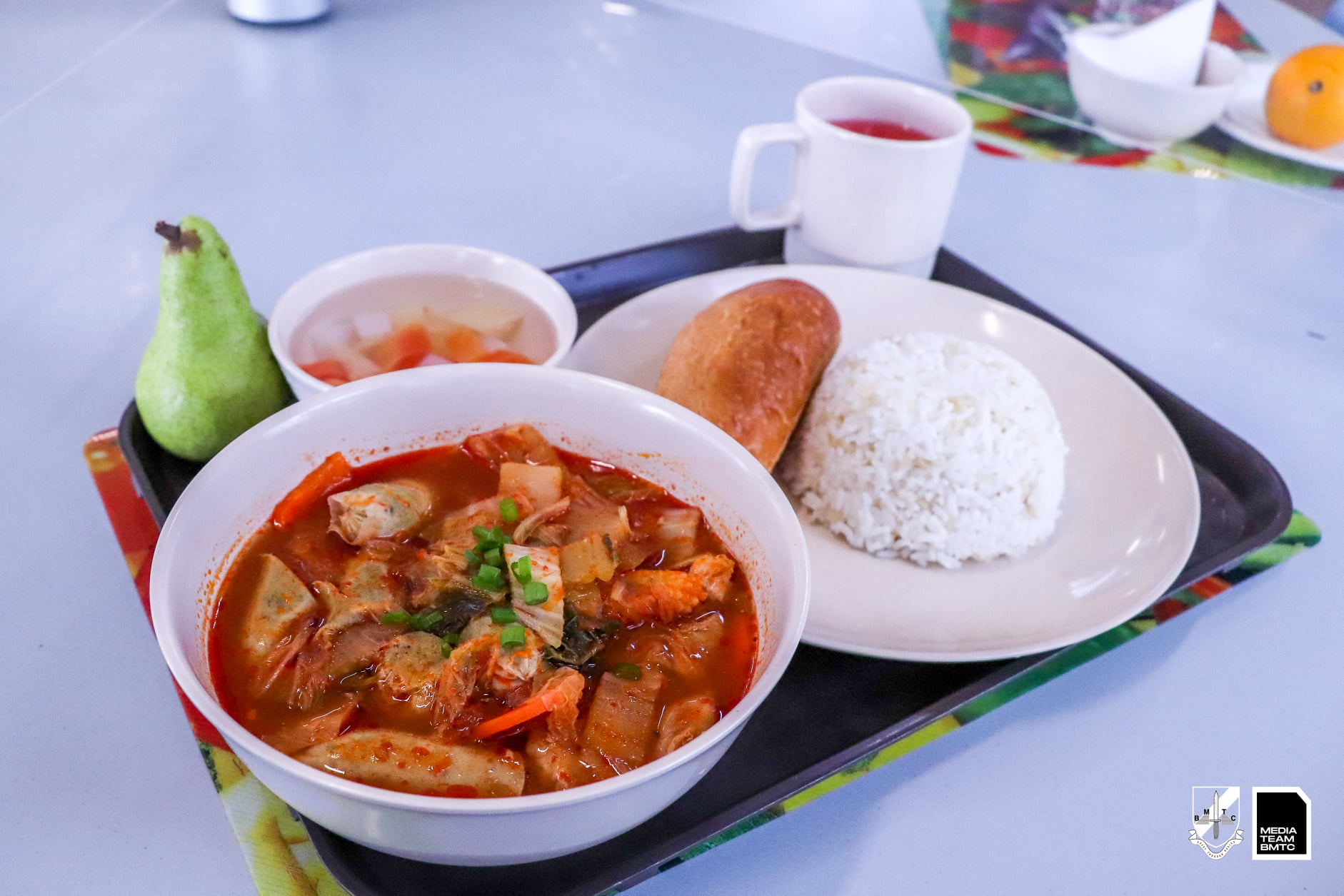 The bowl of soup was chock-full of ingredients and would not look out of place in a restaurant.

When updates on how Tekong life is like these days are posted online, netizens would be sure to let others know how it was ‘back in the day’.

Here’s one netizen comparing the food that he had which he described as being “at least food”.

Another netizen recounted how he was able to count each individual noodle served in his bowl of mee soto.

Meanwhile, this Facebook user took the opportunity to remind everyone of the true purpose of NS.

Given that food standards in SAF camps have seemingly skyrocketed over the years, those who have served their time would understandably feel jealous.

On the contrary, if you’d ask a Singaporean male if they would swap their pink IC’s for countless cookhouse meals, we’ll know what their answers will be.