BMW Tries To Filter Into CTE, Gets Pushed Out By Reckless Mercedes 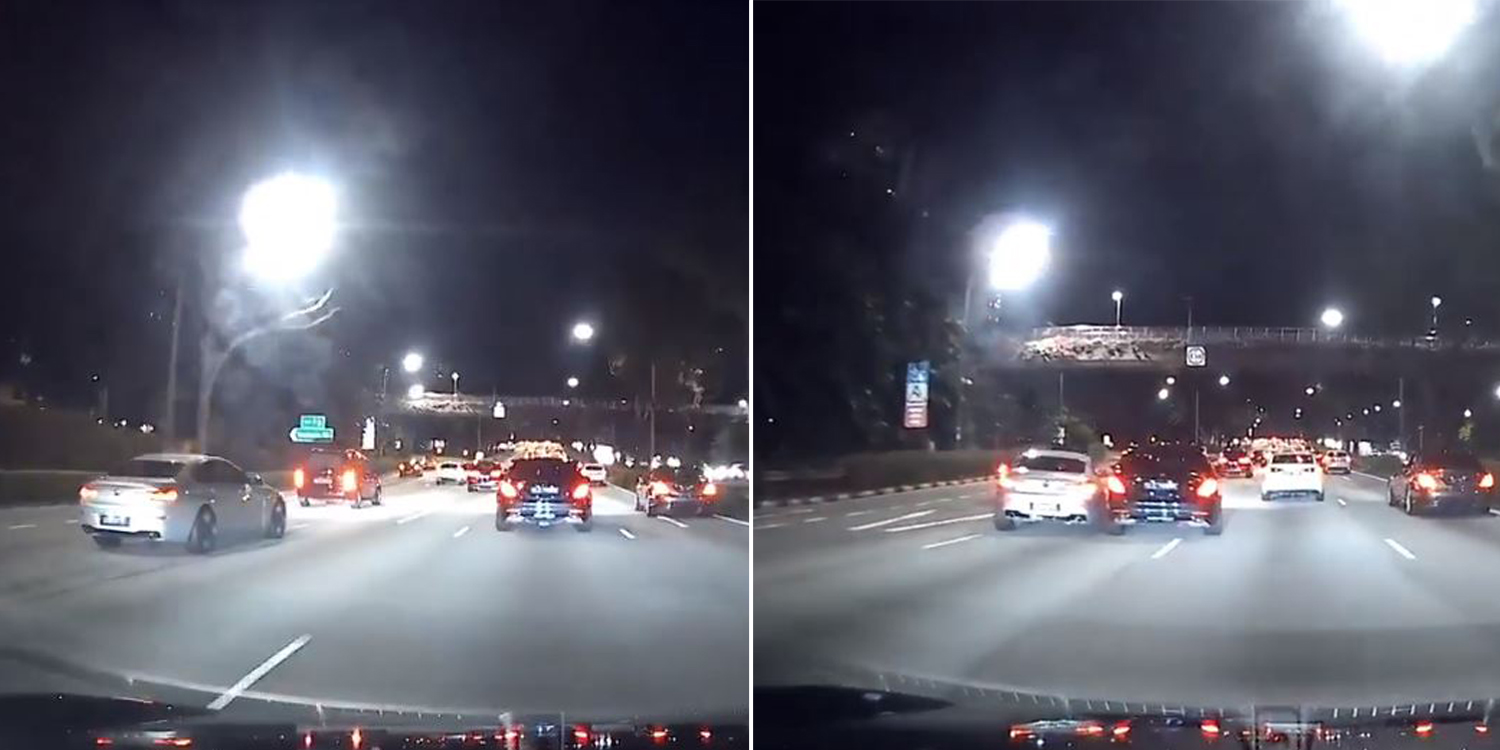 "Get off my highway!"

BMW Hit By Mercedes That Tried To Make Last-Minute Exit

On Saturday (13 Apr), a BMW driver was happily filtering into the Central Expressway (CTE) when a Mercedes slammed onto its side, pushing it back out to the exit lane.

The video was recorded on a dashcam and uploaded to Facebook page Traffic SG on 14 Apr.

The incident allegedly took place at about 9.32pm near the Moulmein exit on CTE.

Mercedes swerves to catch the exit

From the video, a silver BMW is seen filtering slowing into the CTE. The black Mercedes can also be seen driving on the lane to the right, just slightly ahead of the BMW. 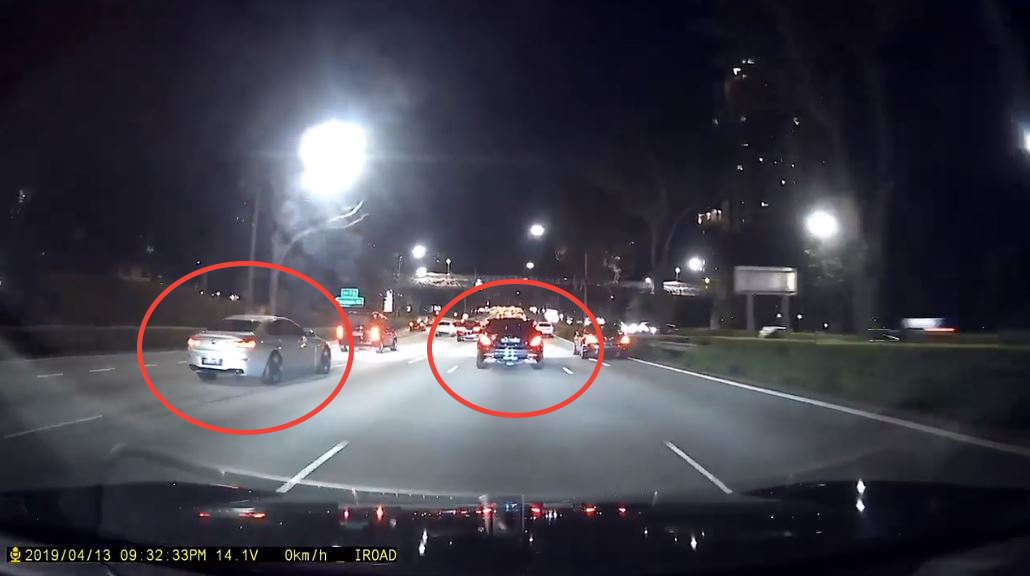 Just as the 2 cars approach the Moulmein exit, the Mercedes driver makes a desperate and hurried left turn.

It so happened that the silver BMW was in its blind spot. As a result, Mercedes slammed into the BMW and pushed it off the highway, back into the leftmost lane i.e. the exit lane. 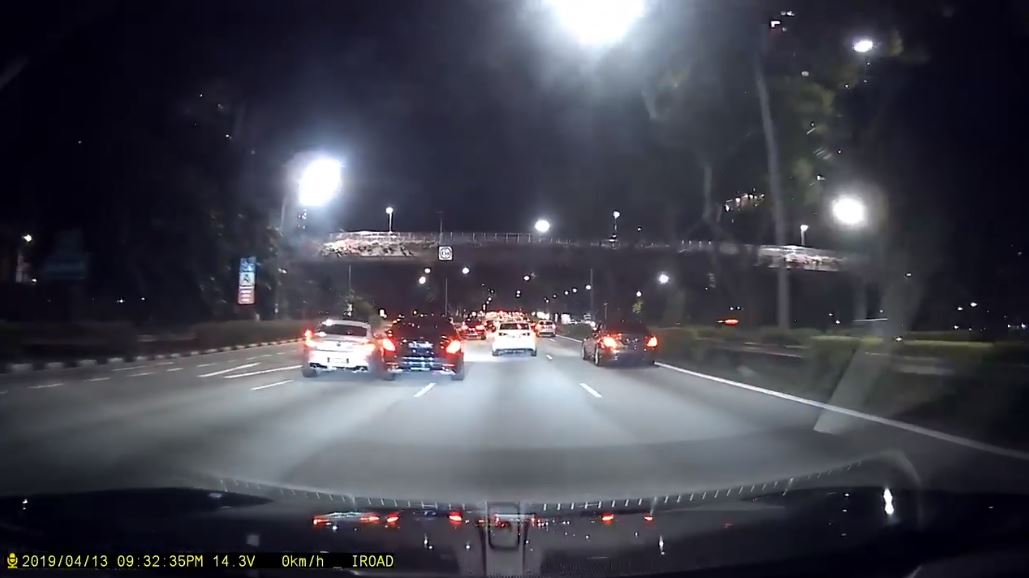 The poor BMW then found itself a good distance off its intended course. 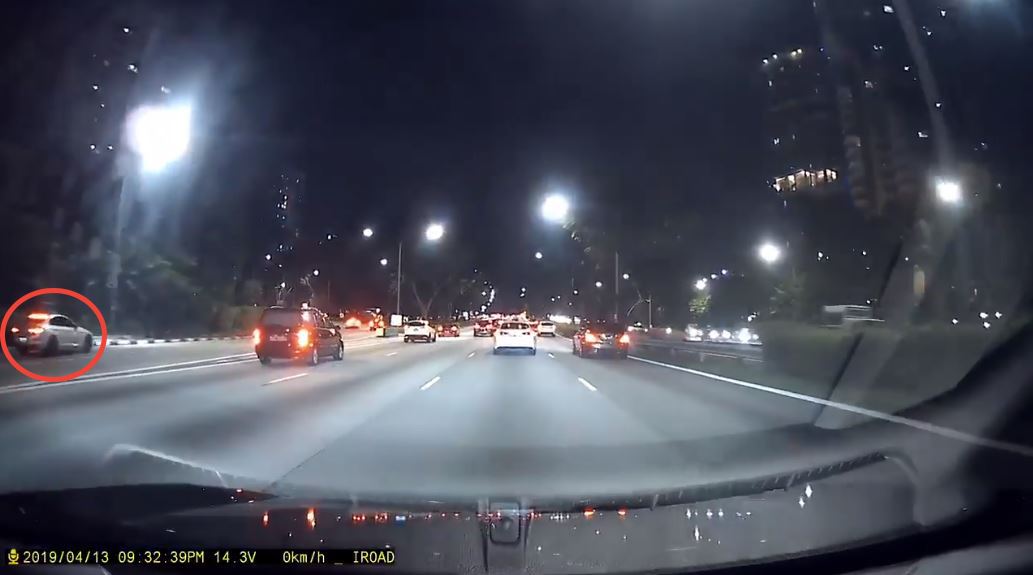 Also, if you really can’t make a turn – as it often happens when you’re not paying attention – better that you take a detour using the next exit than smash into an expensive neighbouring car.

We hope the BMW driver eventually made it back on the CTE.