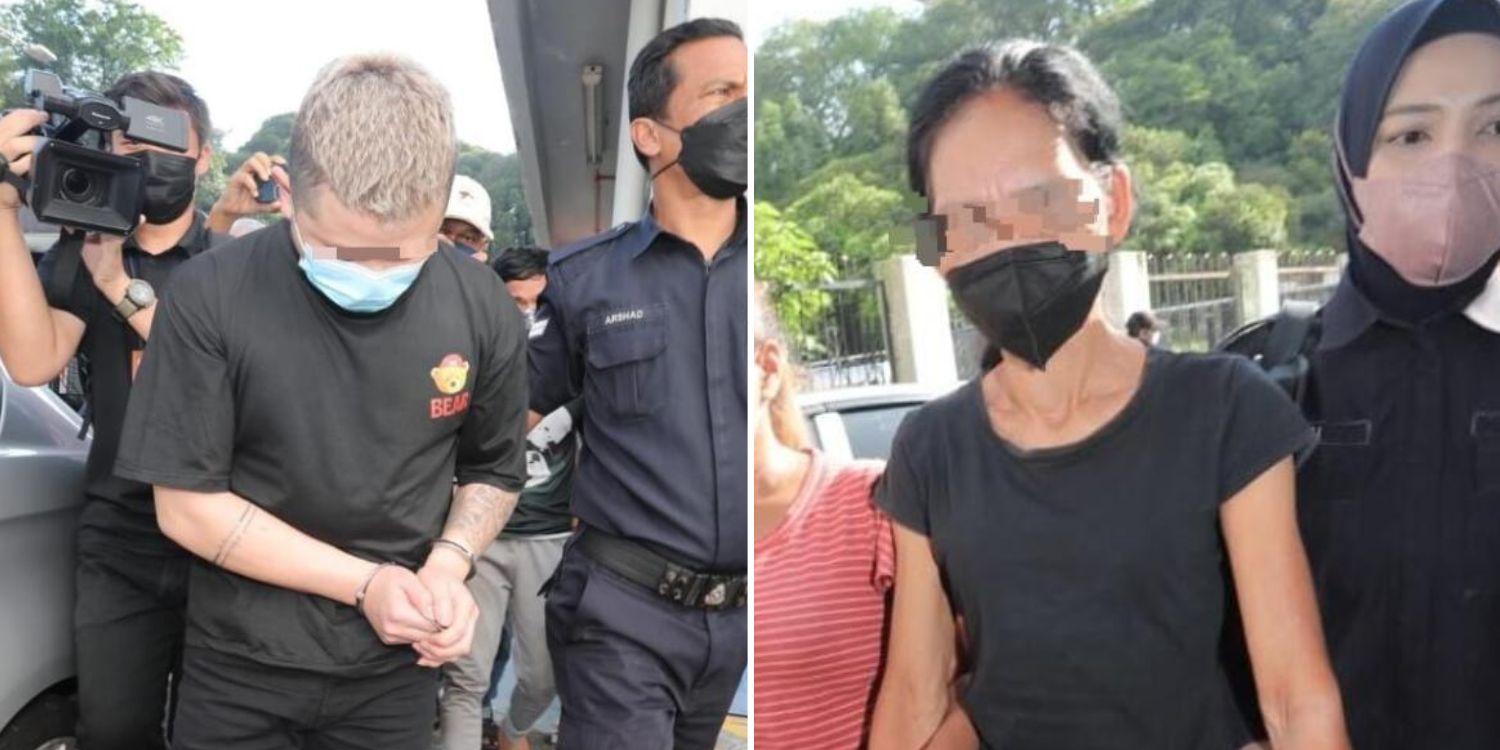 His father was working in Singapore at the time of the incident.

On Monday (3 Oct), a three-year-old boy was found dead in Johor Bahru (JB) after he was allegedly abused by his father’s friend.

The friend’s 40-year-old domestic helper is suspected to have a part to play in the incident. 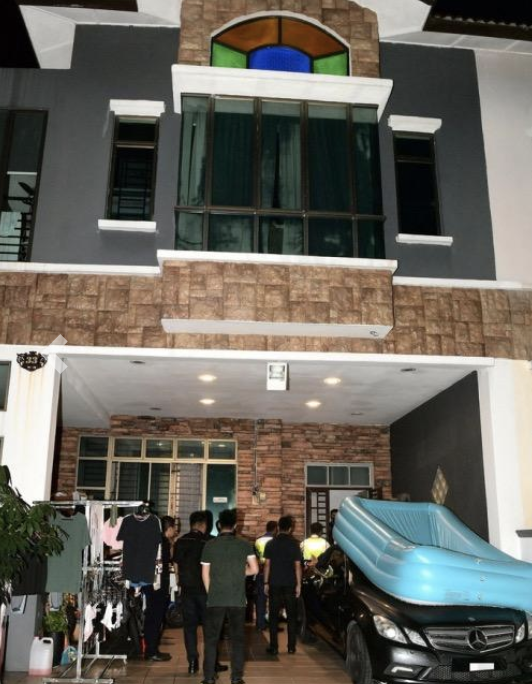 Police have arrested both the friend and the domestic helper, and are currently investigating the incident.

Father left children in friend’s care to work in Singapore

According to Malay Mail, the boy’s father approached his friend who was working as a salesman, for help to care for his two young children.

They thus required assistance to care for their children for at least three months.

Having offered his 28-year-old friend RM2,800 (S$893) monthly, the father left his children aged three years and one year old under the former’s care.

Little did he expect that things would take a dark turn.

While it’s unclear how the incident was discovered, Bernama reports that the boy suffered several injuries, including bruises and cuts.

On the other hand, his one-year-old sibling survived without any visible injuries.

However, the police are still awaiting a more comprehensive post-mortem report.

Quoting the Johor Police Chief, Bernama stated that the male suspect had several criminal records. Police arrested both him and the Indonesian domestic helper at the house.

Following their arrest, officials conveyed the three-year-old boy’s body to Sultanah Aminah Hospital for an autopsy. It’s unclear what happened to the younger sibling.

For now, the police are recording statements from various parties and inspecting CCTV footage.  They are also investigating the case under Section 302 of the Penal Code, which dictates that murder is punishable by death.