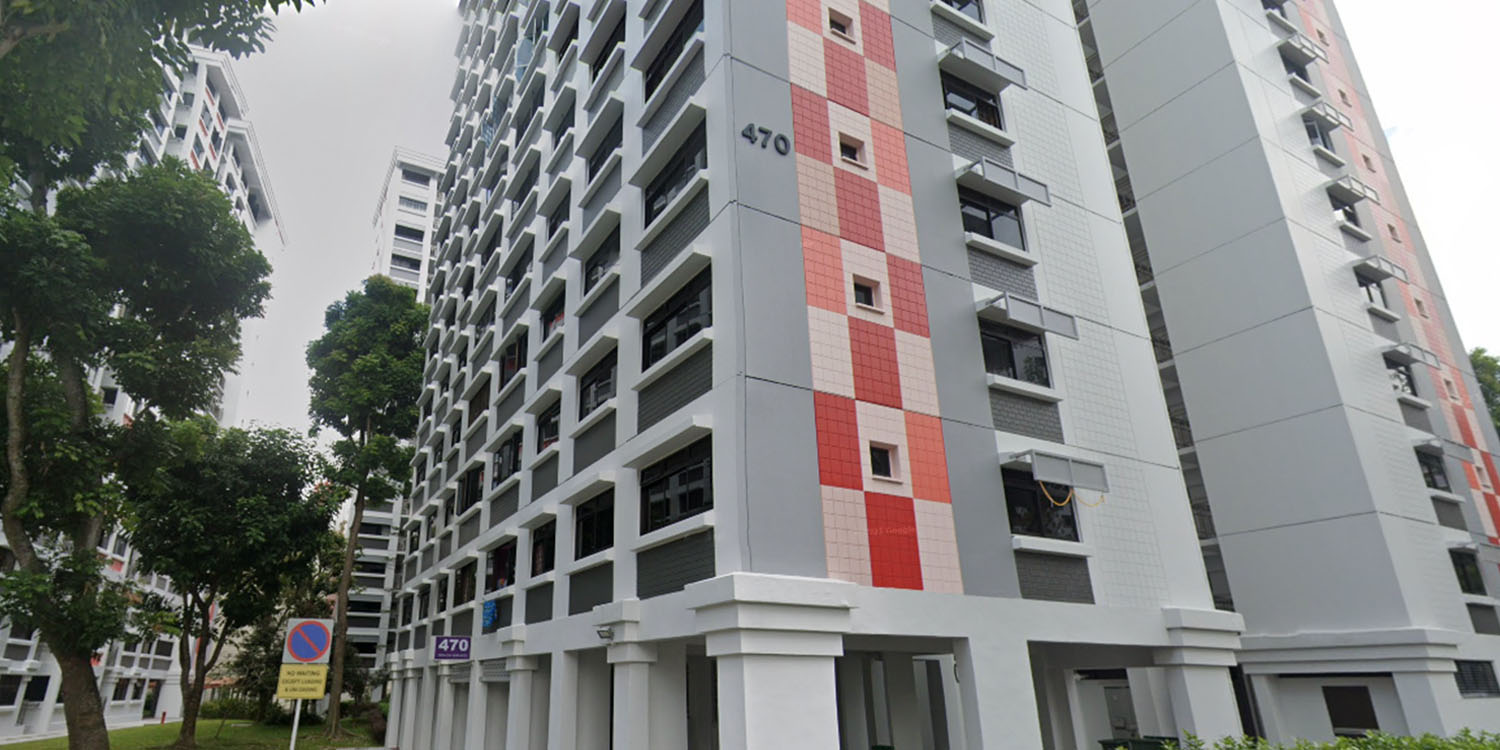 The boy's mother saw him holding a gaslighter when she discovered the fire.

For families with young children, keeping dangerous items, especially flammable ones, out of reach is important.

Unfortunately, a family living in Choa Chu Kang learnt this the hard way. 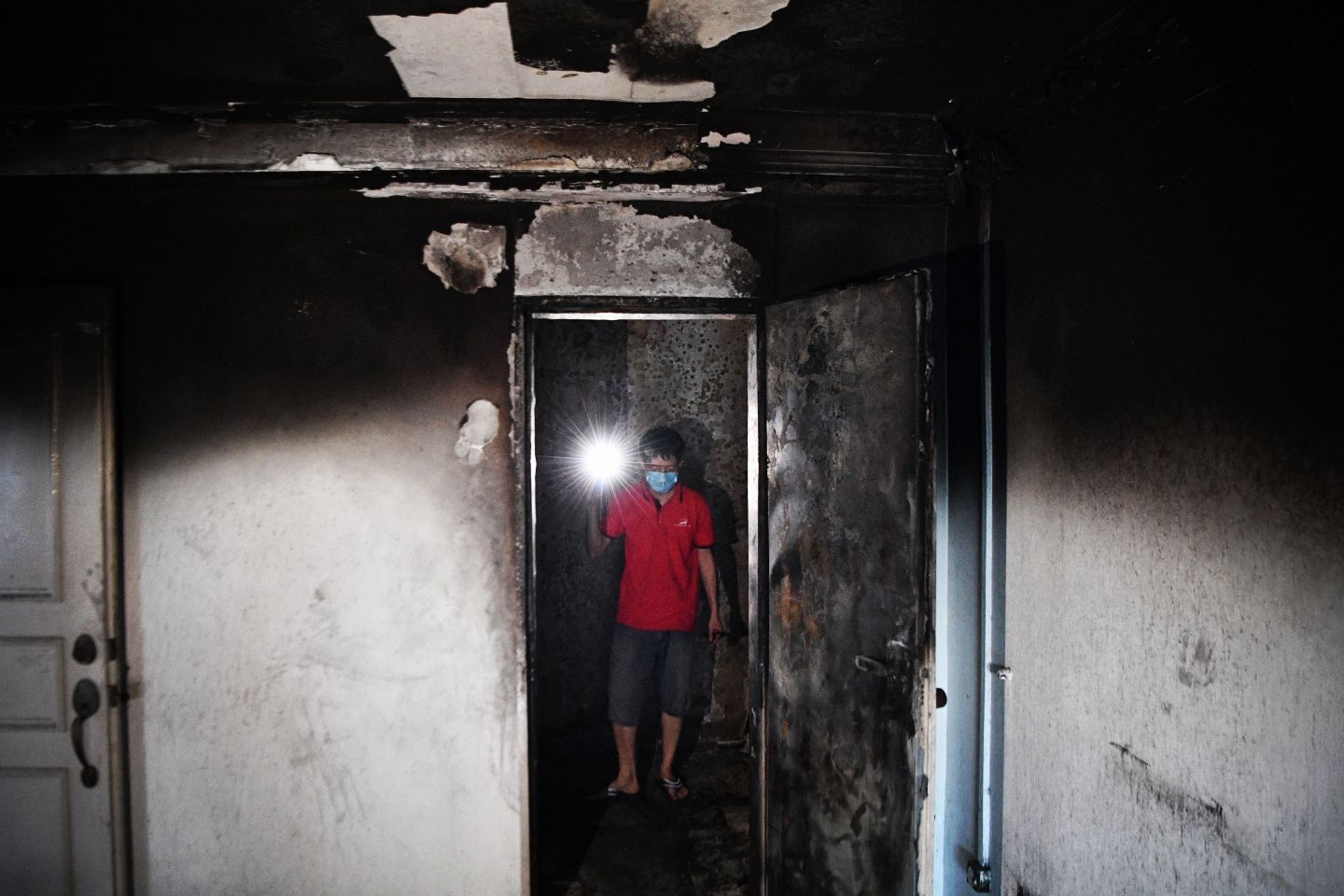 According to The Straits Times (ST), over 60 people had to evacuate from the block as the fire grew bigger.

Preliminary investigations by the Singapore Civil Defence Force (SCDF) revealed the fire was caused by a dropped light.

A family living on the 7th floor of Block 470 Choa Chu Kang Avenue 3 had to be evacuated after a fire broke out in their storeroom on Wednesday (20 Oct).

What started as a small fire reportedly grew into a blaze, causing more than 60 residents to be evacuated from the block.

ST reported that the SCDF was alerted to the fire at around 2.45pm. The fire had to be extinguished using a water jet.

1 person suffered from minor injuries but refused to be brought to the hospital.

A woman who was in the affected unit apparently told ST that she suffered minor burns on her hand.

Her 3 children were also in the flat with her. Her husband, however, was at work and rushed back upon hearing the news.

The woman explained that she first discovered the fire in the storeroom where they mainly kept textbooks and clothing.

She later spotted her youngest son, who is 5 years old, holding a gas lighter.

Despite trying to extinguish the fire with cold water, the flames did not die out. Hence, she proceeded to call for help from her neighbours as the fire grew bigger, reported ST.

One of her neighbours then called the SCDF for assistance. Together with his sister, they brought the woman and her children out of the flat.

The pair then helped their mother and pets evacuate from the unit before informing other neighbours to do the same.

When SCDF and police officers arrived, they evacuated other residents from the 5th to 9th floor in an orderly manner.

The residents were only allowed to return home after an hour. Unfortunately, the unit where the fire broke out was badly affected.

Thankfully, the CCK Town Council has arranged for them to temporarily stay at the residential committee centre at a nearby block.

According to SCDF’s latest update on Facebook, their preliminary investigations revealed that the fire was caused by a dropped light.

SCDF thus took the opportunity to give safety tips to households with young children at home. Lighters, matches, candles and any form of fire source should be kept out of their reach.

Children playing with sparklers must also be closely supervised by adults. Unused sparklers must then be sealed in boxes and kept away from heat sources.

For more fire safety tips, you can visit SCDF’s website.

Due to their young age, children may not necessarily understand the concept of danger.

Hence, adults living with them should be responsible enough to keep dangerous items out of reach.

Thankfully, the fire did not result in any serious injuries or fatalities.

We hope the affected unit will be restored soon so the family can return home.