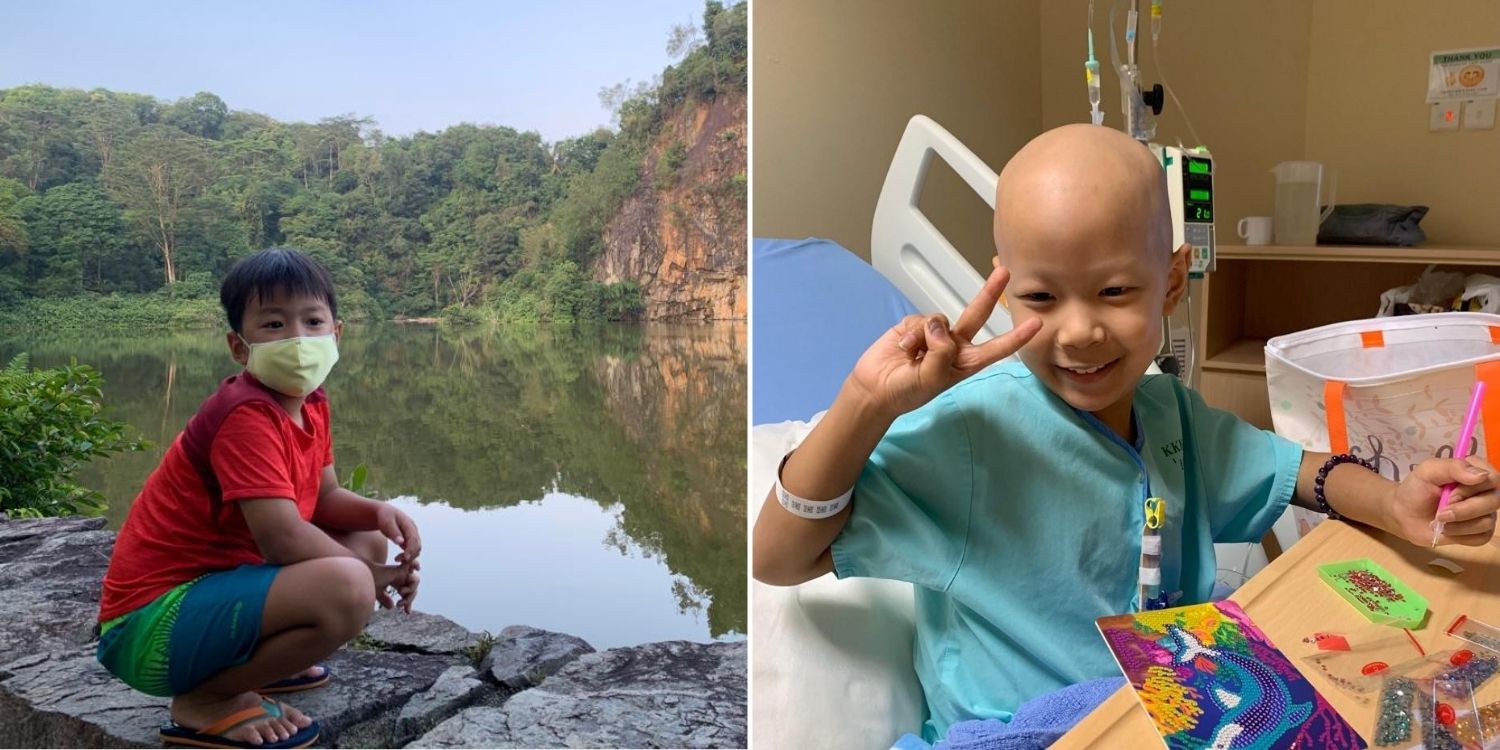 His family expects treatments to last till 2023.

When a child is stricken with an illness, parents will face enormous pressures, physically, mentally, and inevitably, financially.

This is especially when the illness is extremely rare and requires costly treatment.

In 2021, a Singaporean family found out that their 8-year-old child, Thaddeus, was diagnosed with a rare form of childhood cancer. 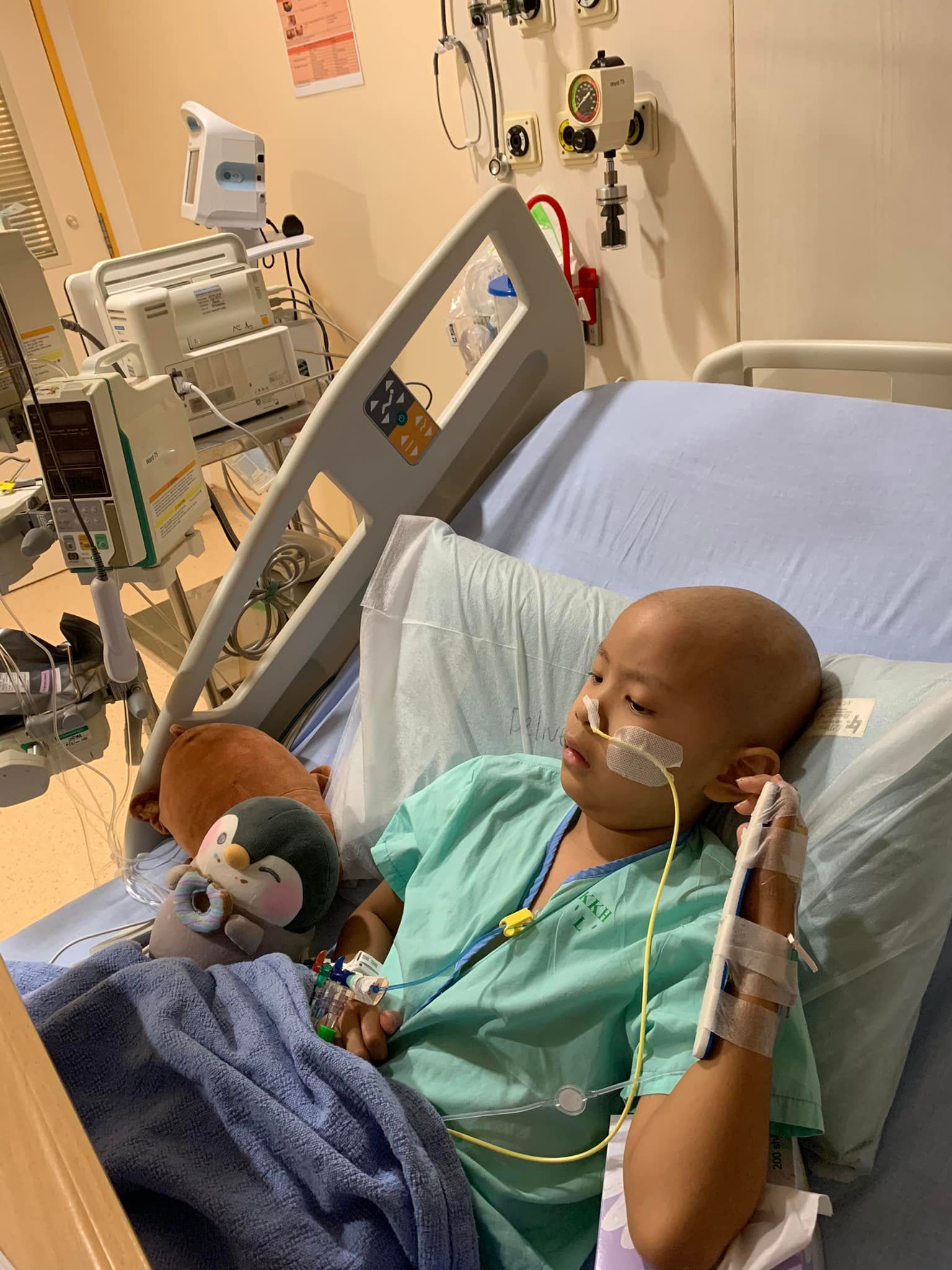 Since April this year, Thaddeus’ family has been documenting his journey via a Facebook blog, Thaddybear beating Neuroblastoma.

In a post on Saturday (28 May), they shared that they have started a fundraising website with the help of some close friends. 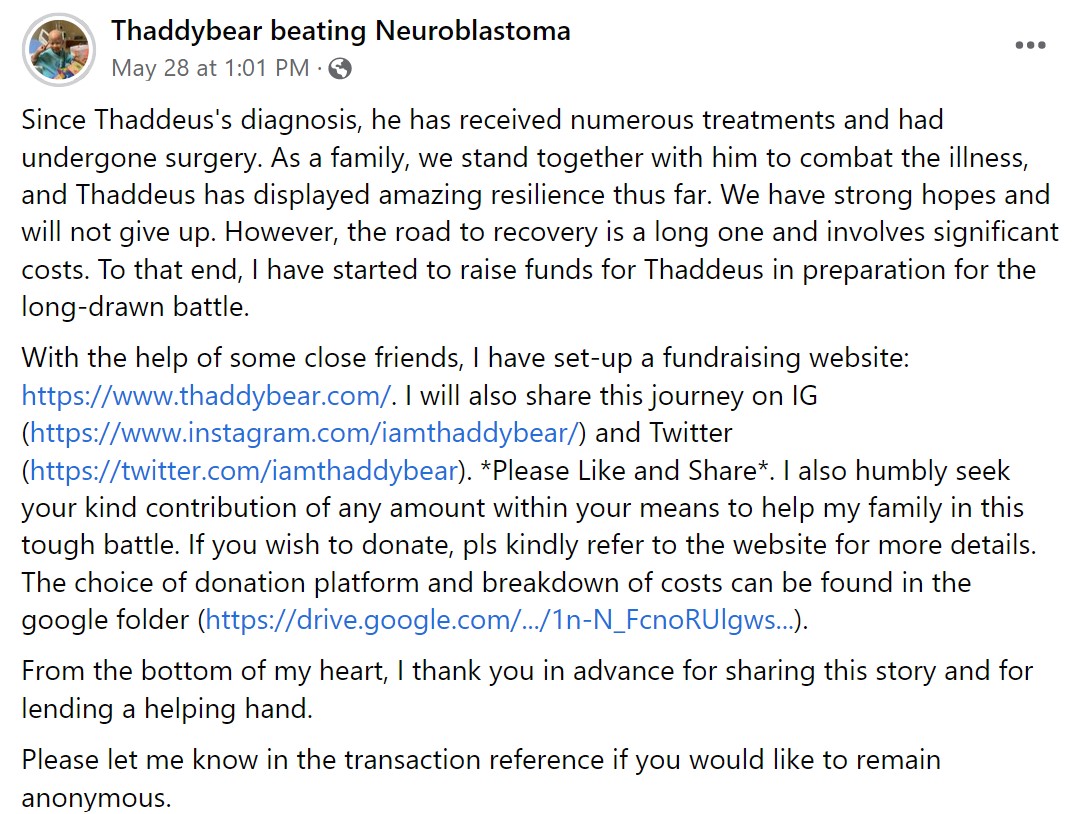 Despite having undergone numerous treatments and surgery, Thaddeus’ road to recovery “is a long one and involves significant costs.” To get him through that, his father decided to set up a fundraising website.

He has also set up various social media profiles, including Instagram and Twitter, to share Thaddeus’ journey. Along the way, he publishes posts seeking donations to “help my(his) family in this tough battle”. 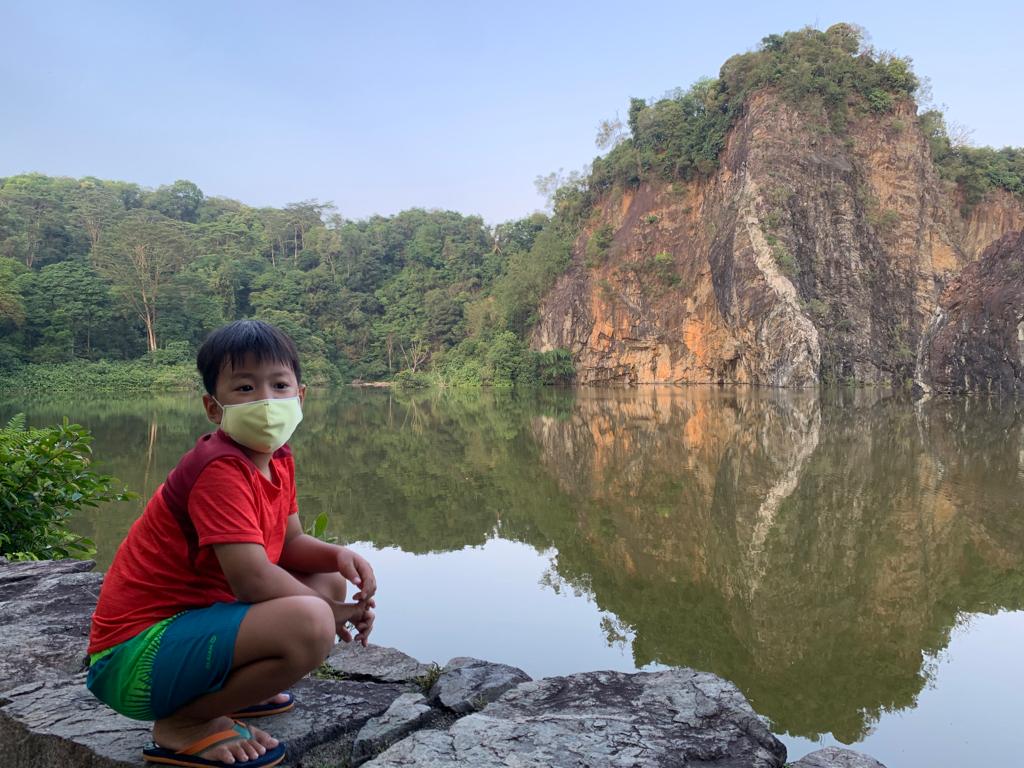 Keen donors can find information such as the choice of payment platform available and a detailed breakdown of medical costs in a Google folder.

Should they want to remain anonymous, they can leave a note in the transaction reference.

According to Thaddeus’ family, the young boy was first diagnosed with High-Risk Neuroblastoma in Oct 2021, when he was seven.

The illness is a rare form of childhood cancer that affects less than 10 children in Singapore each year.

Patients typically have to go through many different types of treatments, including:

After developing a fever in Sep 2021, Thaddeus’ family took him to the A&E department at Sengkang General Hospital. However, the hospital allegedly did not diagnose his cancer.

In Oct 2021, he reportedly started having walking difficulties and experiencing severe pain in his chest and lower body.

The family then took Thaddeus to KK Hospital’s A&E where an X-ray showed some abnormalities. Doctors later found a tumour in his abdomen that had spread to his bone marrow and bones.

In a Facebook post on 29 Apr, Thaddeus’ father listed the various treatments his child had undergone and their corresponding dates. 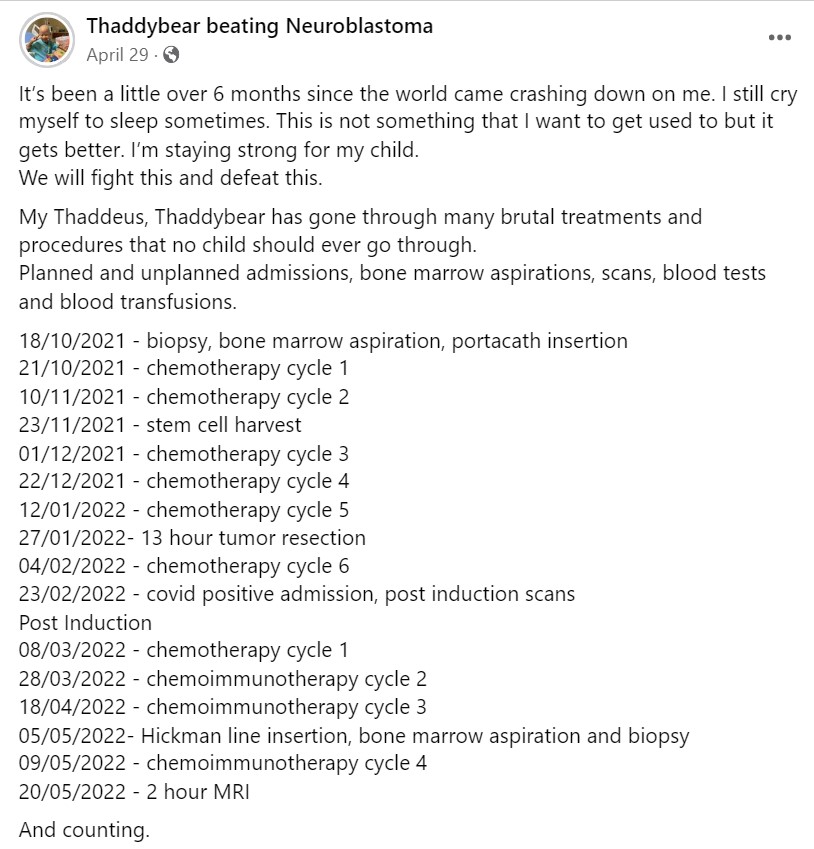 As of 20 May, Thaddeus had undergone 16 treatments and procedures comprising “planned and unplanned admissions, bone marrow aspirations, scans, blood tests, and blood transfusions.” The family stated on the fundraising website that they expect treatment to last well into 2023.

No longer able to do rigorous activities he loves

Besides the many treatments, the diagnosis meant that Thaddeus, or Thaddy, has had to miss out on hobbies like swimming and taekwondo. 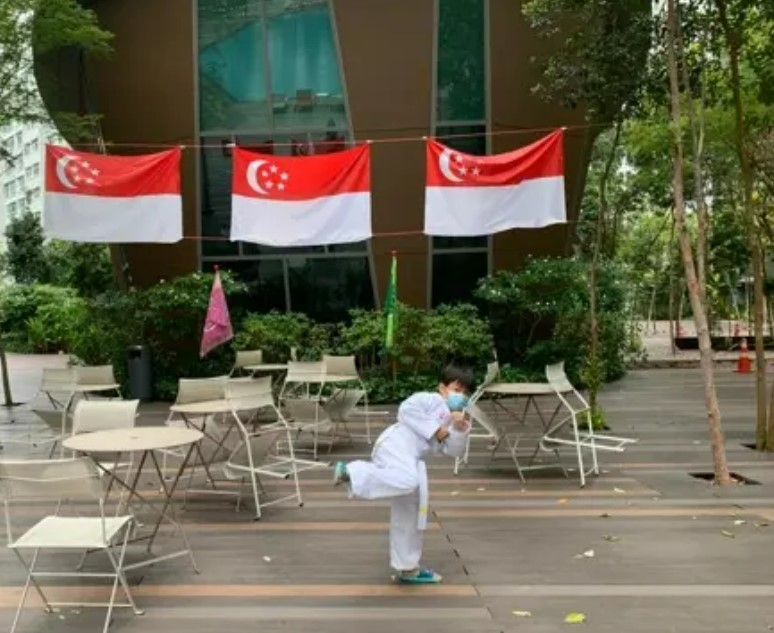 His father shared that he is an “active boy who loved school, nature, travelling, as well as family days out shopping and dining”.

But now, the young boy has had to adjust his lifestyle and stay indoors as his immune system is very weak.

Despite the changes, Thaddy remains optimistic as he indulges in other hobbies like drawing and organising. 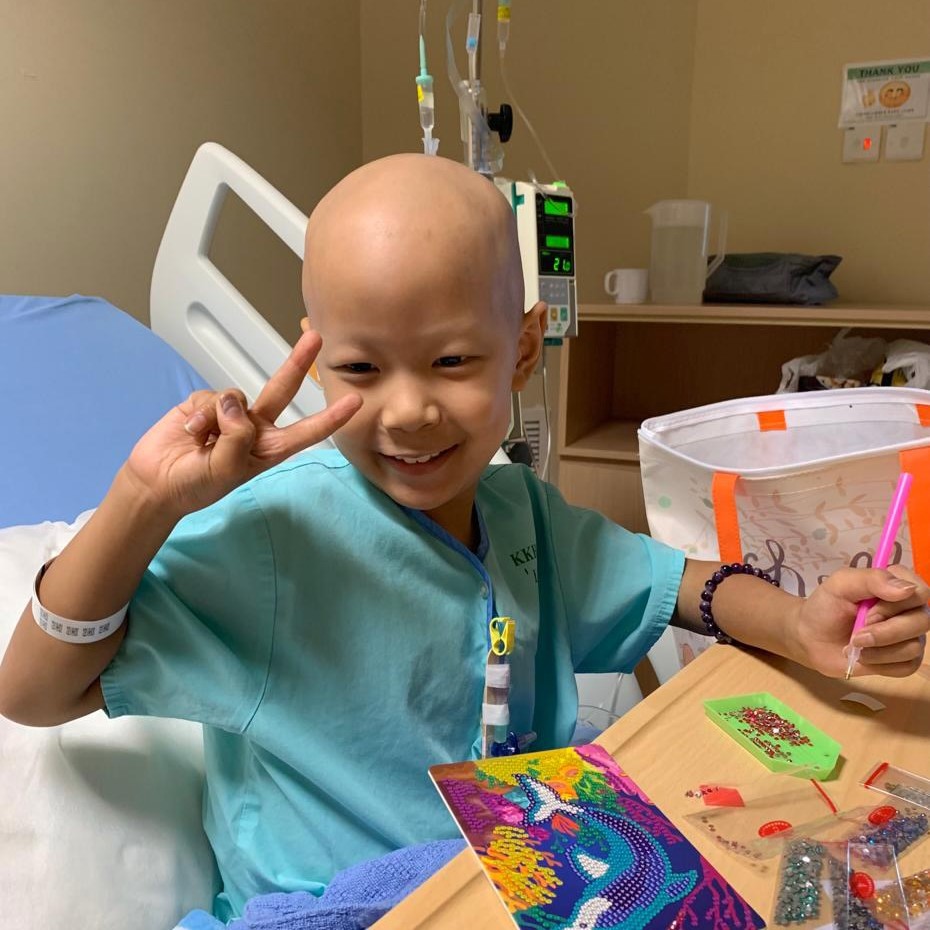 No act of kindness is ever wasted

According to Thaddeus’ family, the cost of treatment is a staggering S$1.7 million. This is mainly due to the cost of the drug imported from the United States.

They thus assure donors that 100% of the funds raised will go towards Thaddeus’ medical fees both locally and overseas. All proceeds go to a joint account that his parents manage.

All bank statements, funding, and expenditure will be accounted for by a third party and made accessible in a google drive for public viewing.

On 30 May, Thaddeus’ father shared an update regarding the amount raised so far and thanked everyone for their tremendous support and kindness. 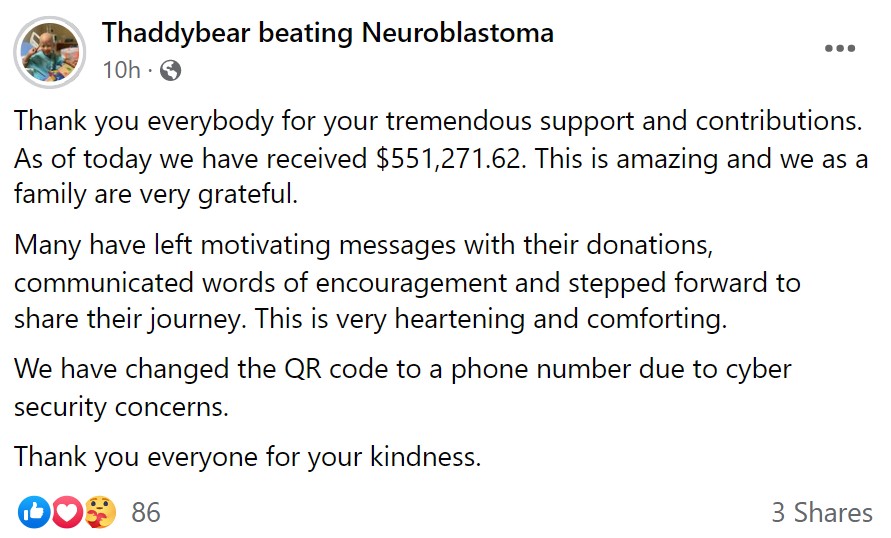 Ever since Thaddeus’ diagnosis last year, it’s clear that his family has gone through a lot.

But seeing their perseverance and the young boy’s courage and optimism throughout the journey is truly touching and commendable.

We hope that the donations they receive will go a long way in easing Thaddeus’ recovery.

We wish Thaddeus a smooth recovery and hope that he will emerge stronger.