Despite the ongoing battle with Covid-19, an impromptu countdown at Clarke Quay saw large crowds gathering, with many having masks pulled down.

Large Crowds Seen In Clarke Quay Celebrating NYE, Many Have Masks Pulled Down

Authorities later flagged the gathering as a potential “superspreader event” and launched an investigation to identify the culprits involved.

Another 4 had previously been fined for breaching safe management measures.

They face at least 2 charges each, such as failing to keep a safe distance of 1m and not wearing a mask near Read Bridge on 1 Jan at midnight.

Kotra faces another charge for allegedly attending the gathering in a Spider-Man costume.

According to The Straits Times (ST), he interacted with about 20 individuals, recording video interviews and taking pictures. He faces 3 charges in total.

Singh and Verma might also face an additional charge for breaching Covid-19 rules.

Next court appearance on 8 Feb

All 4 men being charged are between 19 and 22. Their nationalities were not stated in court documents.

They will make their next court appearance on 8 Feb.

Besides that, Channel NewsAsia (CNA) earlier reported that another 4 individuals were previously fined $1,000 each for breaching safe management measures.

The impromptu countdown happened in front of Riverside Point in the Clarke Quay area on 31 Dec night. 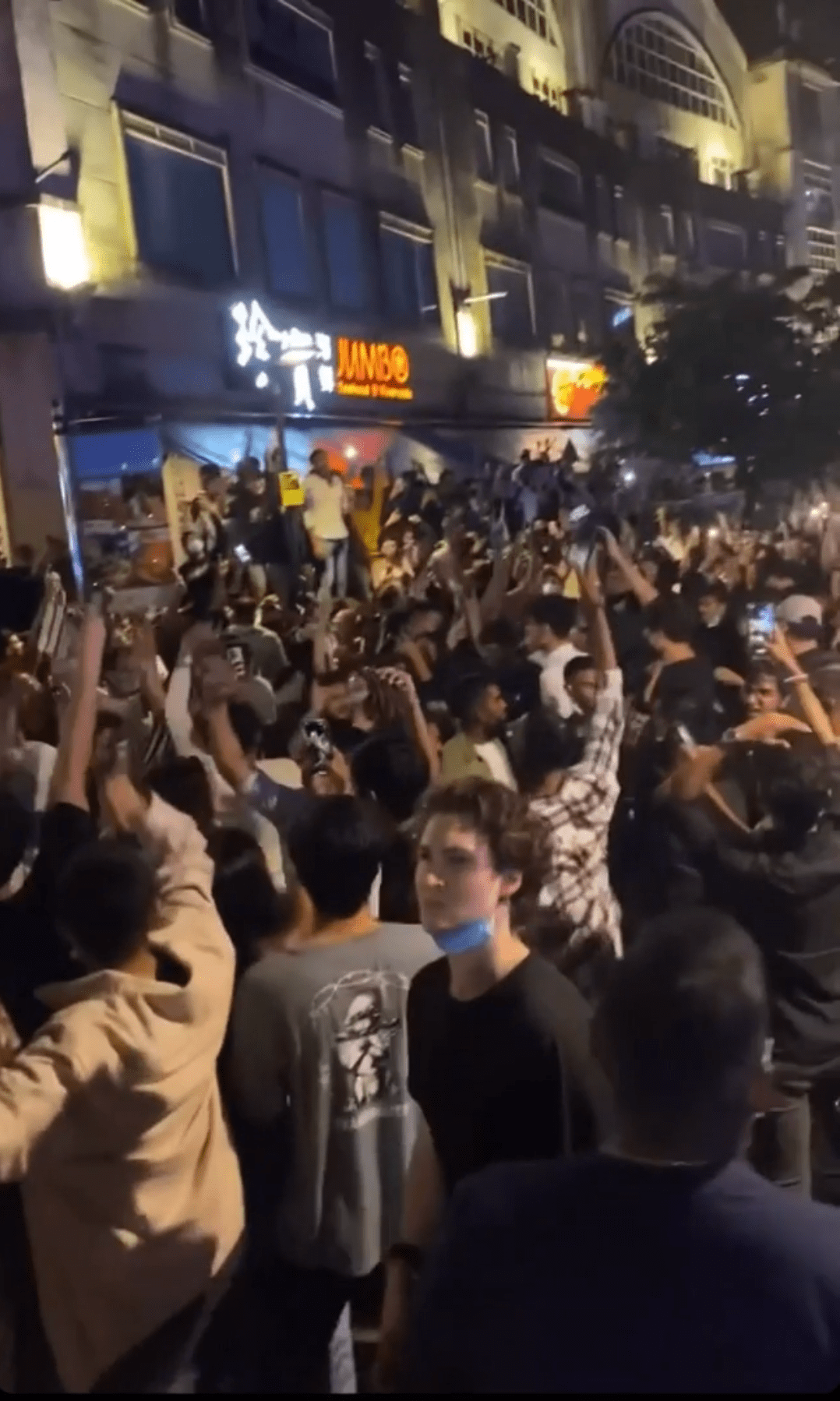 Many also had their masks down as they took part in the merriment.

Enforcement efforts to be enhanced leading up to CNY

URA previously said agencies would be stepping up enforcement efforts across Singapore leading up to Chinese New Year, reported CNA.

They emphasised that authorities would not hesitate to take enforcement action against errant individuals or F&B premises.

URA also urged the public to be socially responsible and comply with prevailing measures such as the proper wearing of masks, maintaining a 1m social distance, and remaining in groups of 5 or less.

Singapore has been living with the pandemic for 2 years now and celebrating festive holidays haven’t been the same since then.

Nonetheless, we must exercise social responsibility even amidst our small-scale celebrations.

So do remember to stay safe and stick to a maximum of 5-pax gatherings even as we visit our relatives and friends this upcoming Chinese New Year.