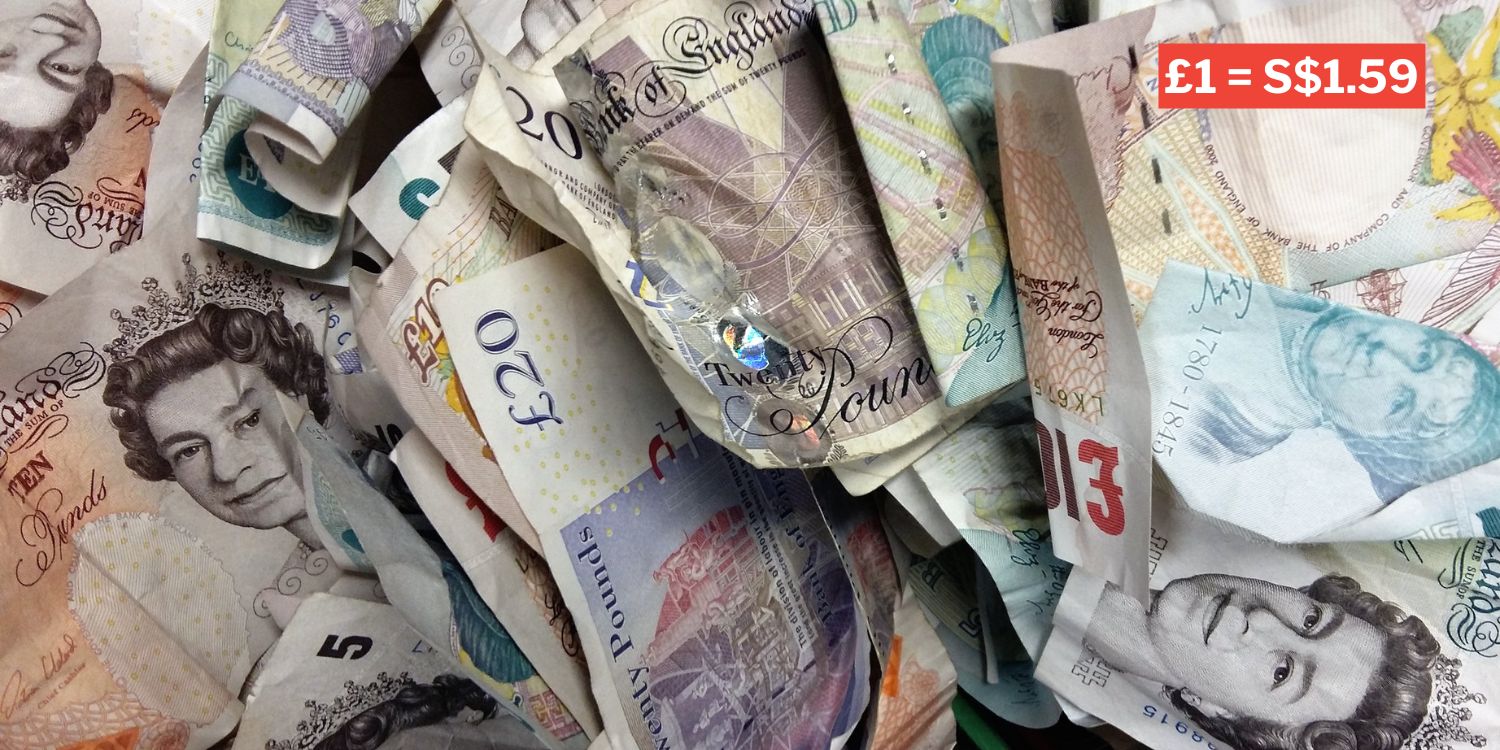 Just in time for gift-giving season.

The Singaporean Dollar (SGD) has only strengthened over the past few months, with the exchange rates against our closest neighbour’s currency taking the headlines.

This new low would constitute over a 47% drop against the Singapore dollar in the last 15 years.

Back in 2007, £1 was equivalent to S$3.03. With the exchange rates so heavily in our favour now, it’s probably a good time to check out our ASOS haul before things pick up again.

British pound hits new low against SGD after dip in May

Although the news is excellent for consumers here in Singapore, the signs were already reported by The Business Times back in May.

As alluded to, an interest rate hike in May by the Bank of England (BOE) caused the pound to drop to about S$1.71.

Fast forward a few months, and things have yet to recover as the BBC reported various factors contributing to the falling strength of the British pound. 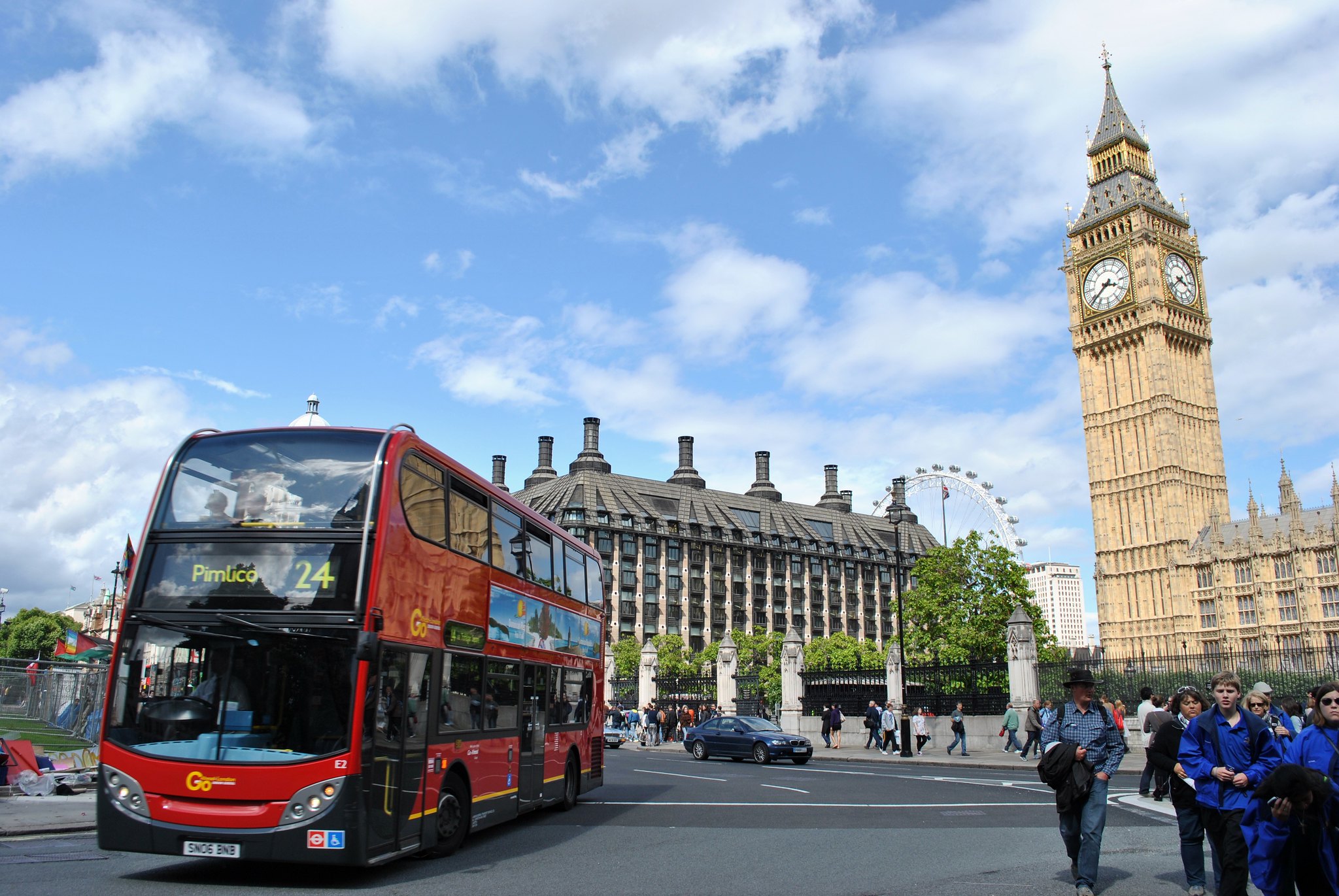 Weak retail sales, high prices, and soaring energy costs were reportedly among the main drivers of the fall in value.

Additionally, these fluctuations reflect how confident people in general are feeling about the country’s economic prospects.

If you have a penchant for online shopping, you may finally want to check out your cart on ASOS now that the exchange rate is in our favour.

For those unaware, by changing the preferred currency on the ASOS website, from SGD to GBP, one can expect to save a few dollars from their final bill.

For example, these Converse sneakers are priced at S$184.99. 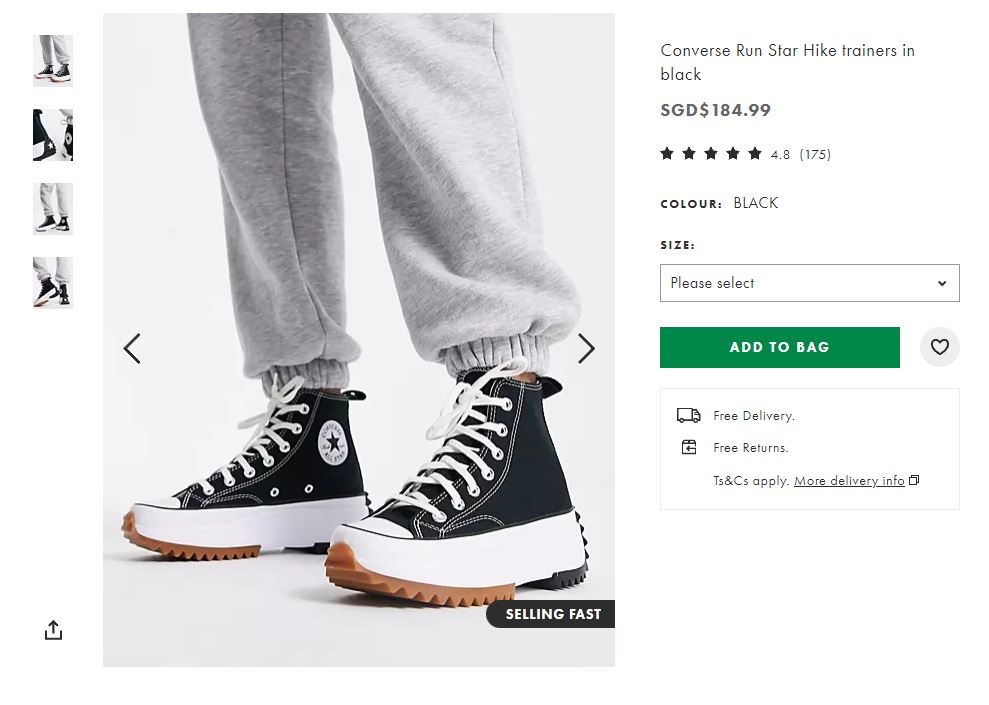 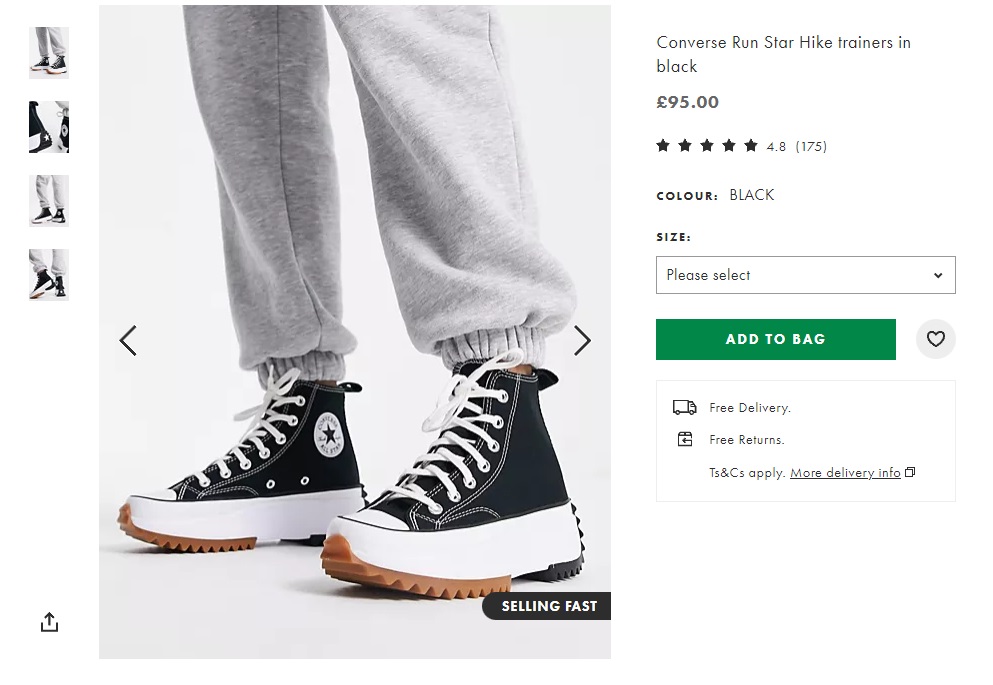 Our wallets will certainly hope that these exchange rates remain relatively low, especially before the gift-giving season.

And if you’ve yet to make year-end holiday plans, a trip to the United Kingdom certainly looks more enticing now.