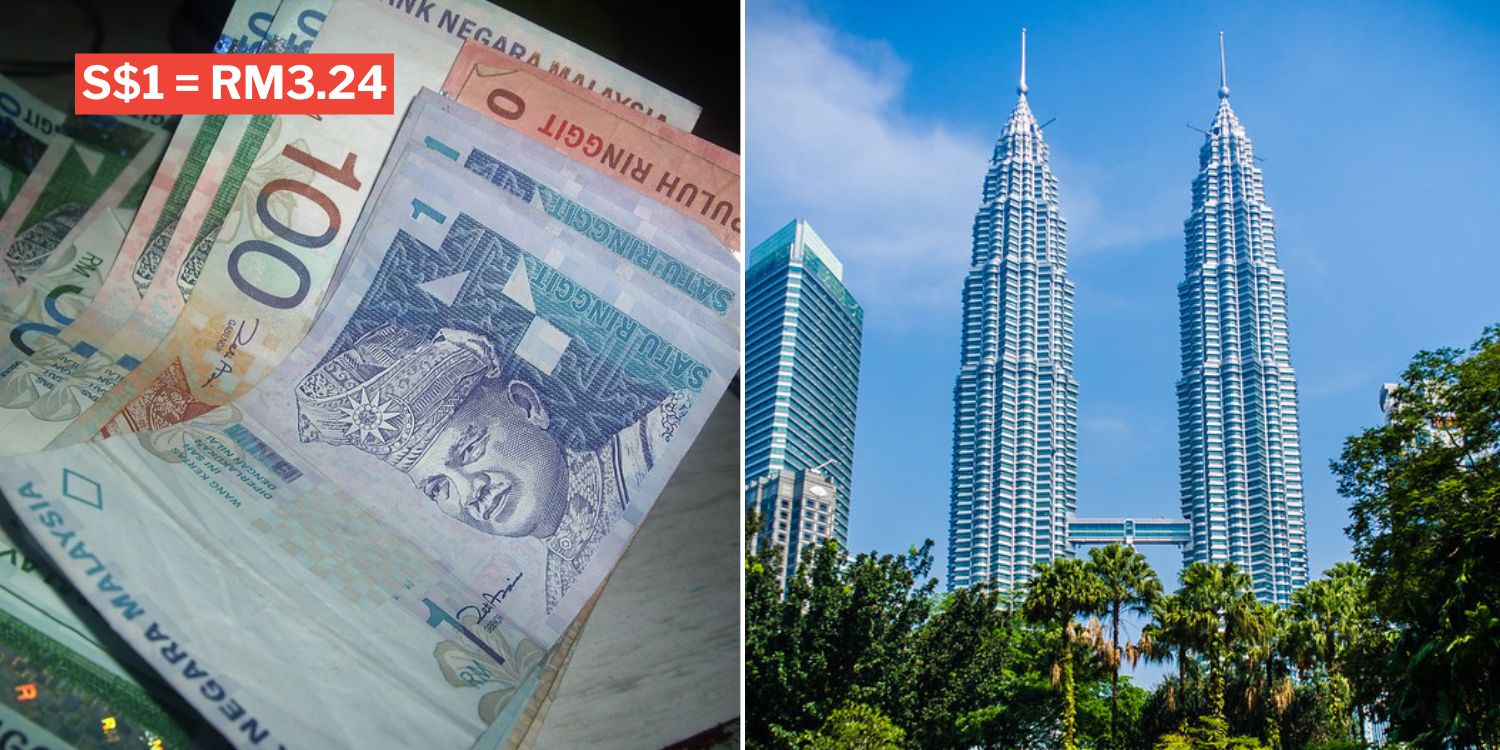 Prepare for that KL trip soon.

Despite all the Causeway jams recently, there may still be some of us who have yet to make the journey across. If you’re one of those who need more convincing, perhaps the latest Singapore Dollar (SGD) and Malaysian Ringgit (MYR) exchange rate could be it.

With the dollar steadily increasing against the ringgit, there’s no better time to get your money’s worth in Malaysia.

According to an online currency converter, the SGD-MYR exchange rate has now risen to 3.244.

Those looking to exchange their SGDs can now get roughly RM3.24 for every dollar.

The SGD seems to have been on the rise against the MYR for a while now, as experts told Channel NewsAsia (CNA) back in July that Singapore’s continued economic growth has given the local currency an upward momentum against other regional currencies.

That seems to be true as the dollar equated to as high as RM3.25 on Wednesday (10 Aug), according to a check by Facebook page Singapore Atrium Sale.

SGD on steady incline against MYR

Back in May, CNA shared that Singapore’s policy of appreciating the SGD at a faster pace and higher level than Malaysian banks likely contributed to its consistently rising value. 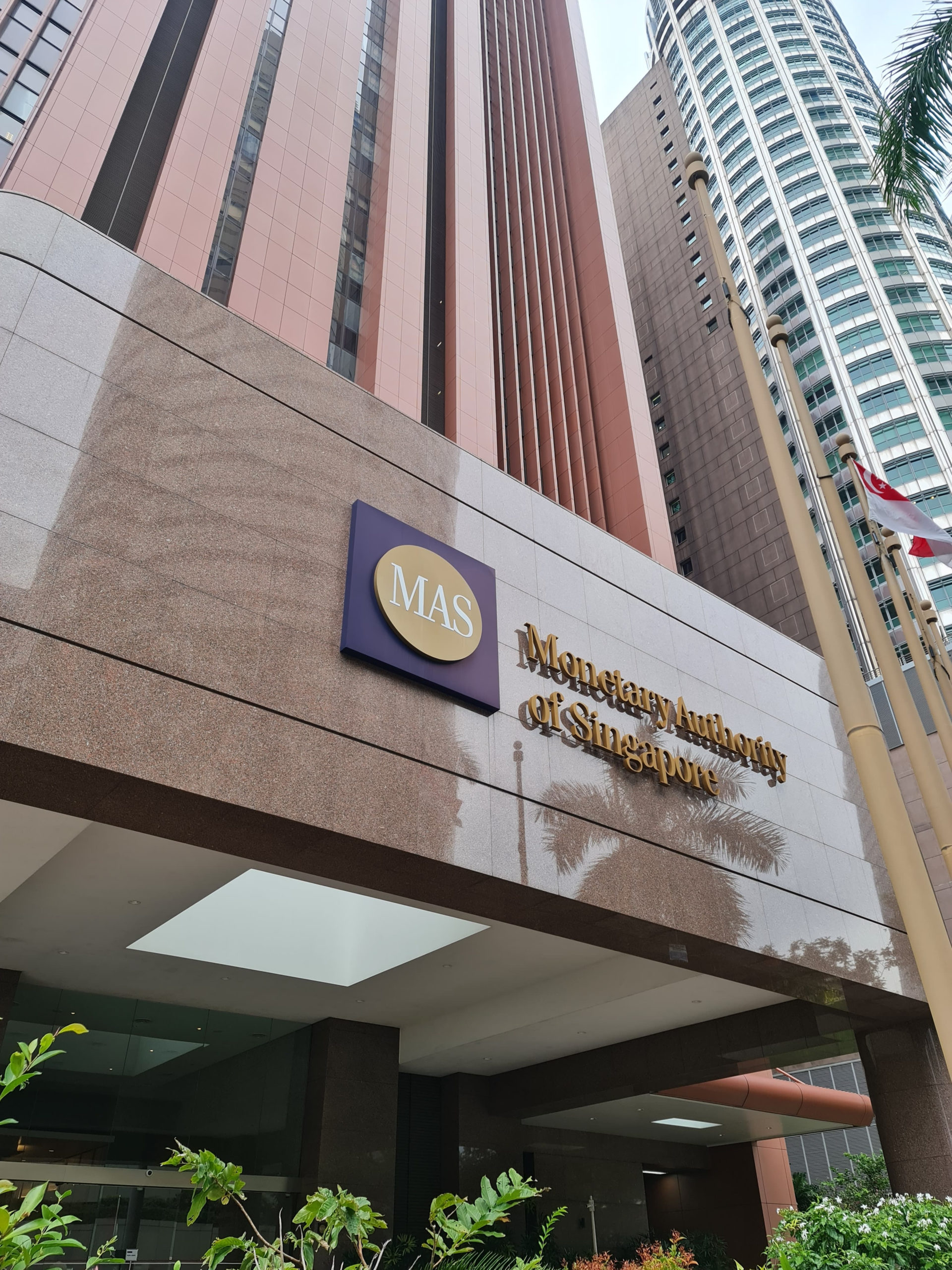 Our neighbours, on the other hand, kept their policies rather stable.

Financial strategies aside, what the trends mean for us regular folks is that we should consider converting some SGDs for MYRs while rates are high, so we can get our money’s worth.

That way, whenever we have holidays in Malaysia coming up, we’ll have enough cash on hand to spend on our meals and shopping sprees there.

Thanks to the numbers, long queues at moneychangers will likely become the norm for a while.

But that’s perhaps just a small hurdle to overcome to be able to spend like kings and queens when we travel to Malaysia.

The next time you plan a holiday there, you can hopefully look forward to enjoying more luxury options.