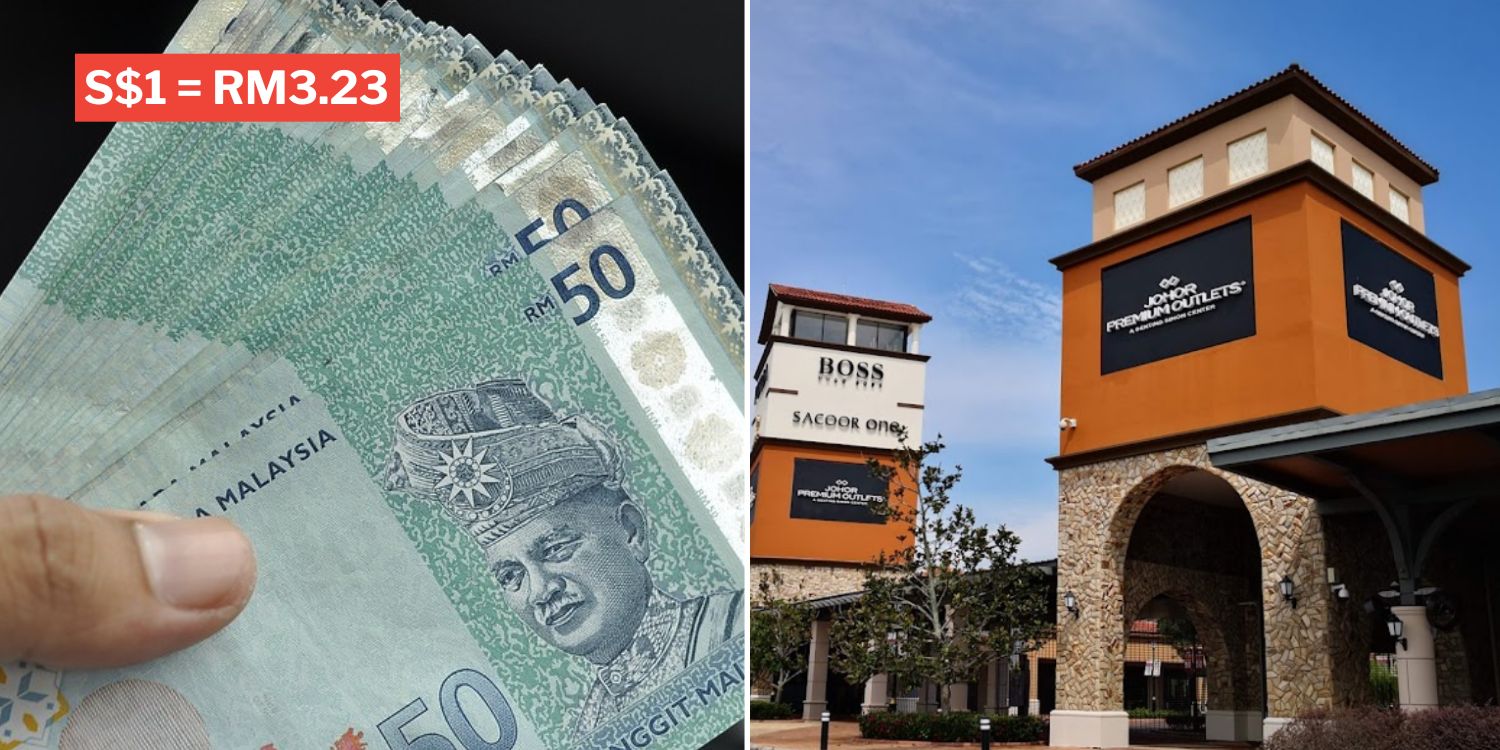 Time to clear your leave for a Malaysian getaway.

SGD Rises To Highest Value So Far Against Malaysian Ringgit

For those of us looking to journey across the Causeway to Johor Bahru (JB) soon, here’s some good news for you.

The Singapore dollar (SGD) has hit its highest value yet against the Malaysian Ringgit (MYR). As of Thursday (4 Aug), S$1 can get you roughly RM3.23 in return.

This trend has been ongoing since the start of the year, with two previous highs being recorded in May and April respectively.

According to an online currency converter, the SGD/MYR exchange rate has now risen to 3.226.

Earlier this year in April, analysts told Channel NewsAsia (CNA) that they expected the SGD/MYR exchange rate to hit a peak of 3.18 for 2022.

Evidently, the numbers have exceeded their predictions as the new exchange rate is considerably higher.

SGD on continuous rise this year

The all-time high that the SGD has managed to hit isn’t all that surprising, considering its constant rise for the first half of the year.

Back in May, S$1 was equivalent to RM3.19, the previous all-time high for the SGD. Before that, the exchange rate between SGD and MYR was 3.17 in April.

At the time, the Monetary Authority of Singapore (MAS) suggested that the peak may be due to differing policies between countries.

Singapore’s monetary policies focus on appreciating SGD at a faster and higher level. In contrast, Malaysia has continuously maintained it at a lower rate to counter inflation. 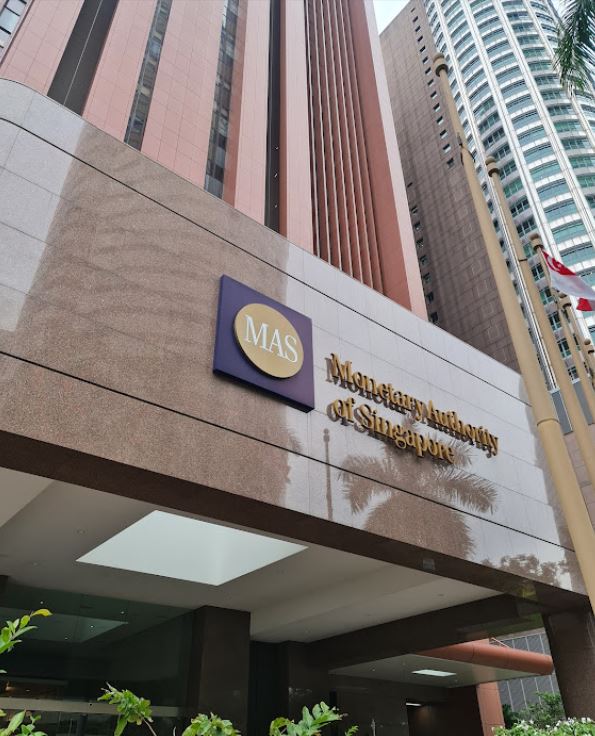 Whatever the reason may be, the new rate is excellent news for Singaporeans who have been religiously making the drive up to JB for shopping or makan trips with their families and friends.

With National Day coming up too, those planning to take leave to enjoy a long weekend will surely welcome this news as it means that they could go on shopping sprees without any worries.

The new high of the SGD against the MYR means that there’s no better time than now to book that long-awaited JB trip or short getaway to Malaysia.

Since there will likely be a long line at most moneychangers, sort out your monetary matters early and try to drop by during off-peak hours.

Which part of Malaysia will you be travelling to next to enjoy the new exchange rate? Let us know in the comments.