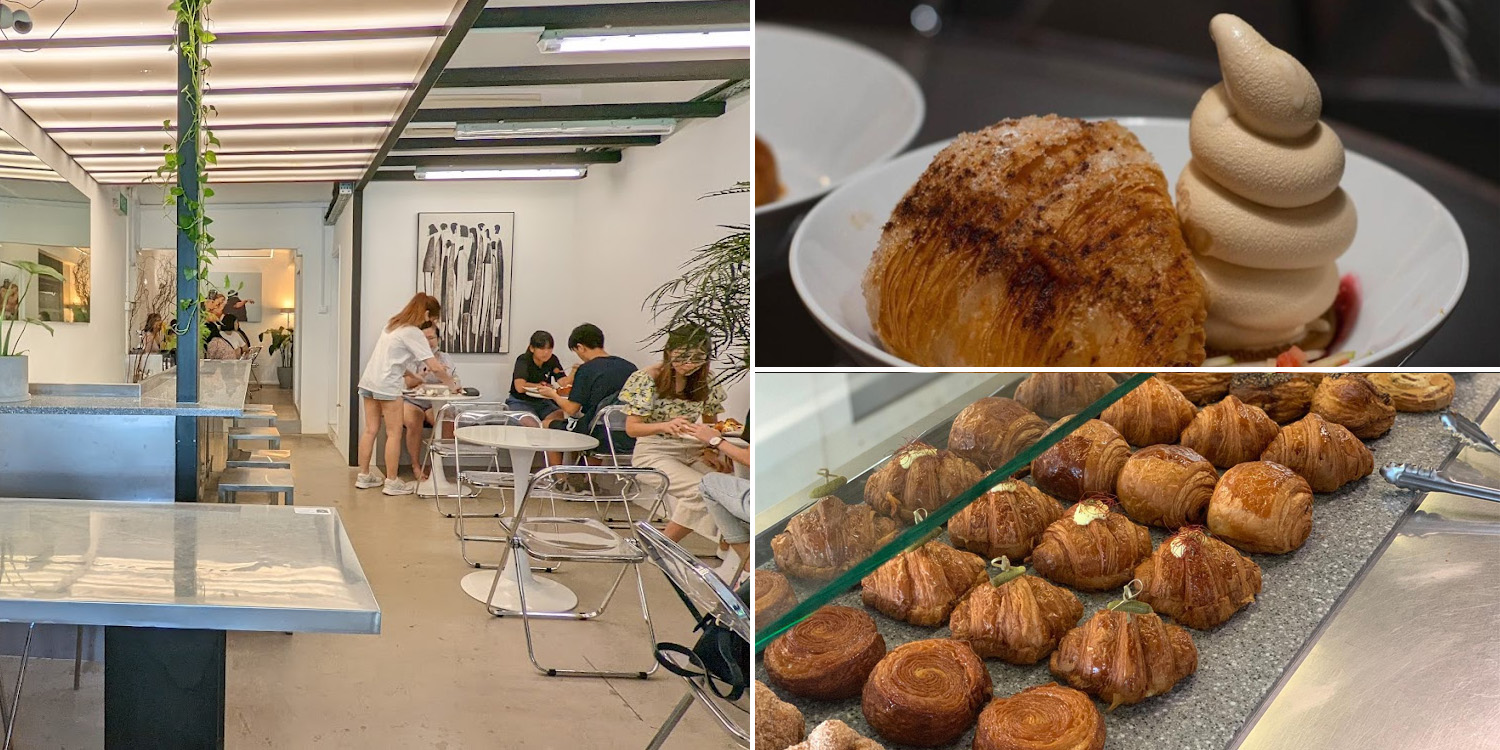 The eatery has operated for the past 10 years.

For Singaporeans with an incurable sweet tooth, Brotherbird Coffeehouse is a fan-favourite. Situated at Bali Lane, the popular eatery offers mouthwatering desserts ranging from mochi croissants to soft serve. 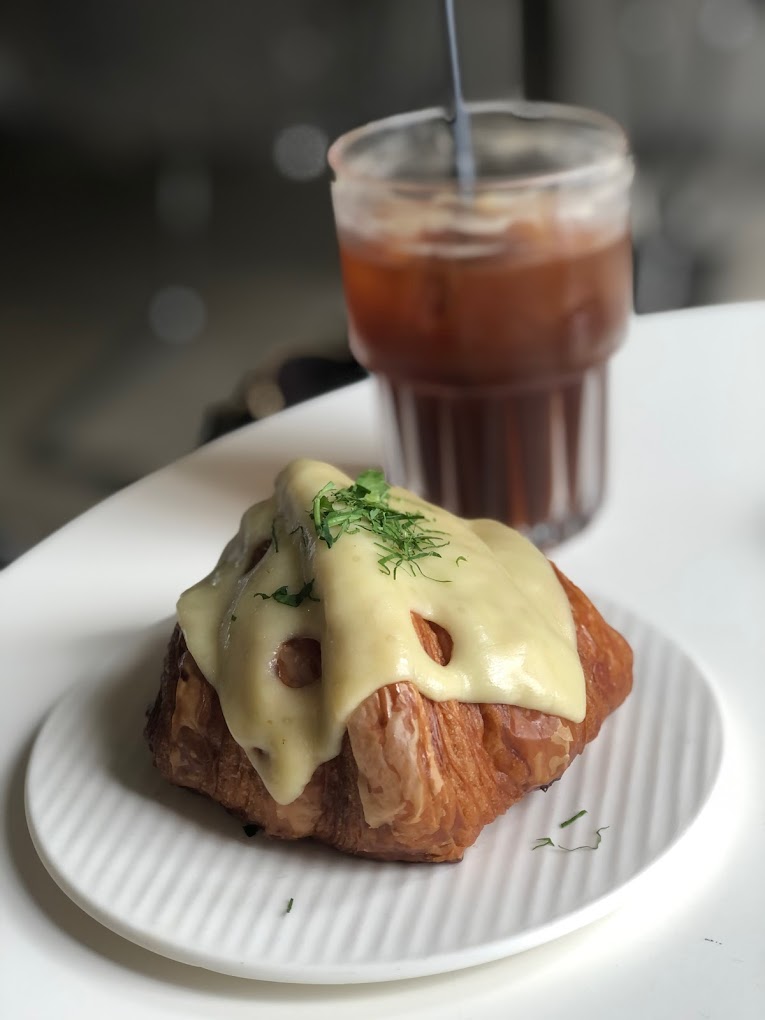 Unfortunately, there’s a bit of bad news for those of us who love to frequent the joint. The outlet will now be closing down, as the café owners have decided not to renew the lease.

The last day of operations for the eatery will now be on 31 Dec.

Posting to Facebook on 19 Nov, Brotherbird Coffeehouse announced that it would not continue with its lease after its expiry in 2022. 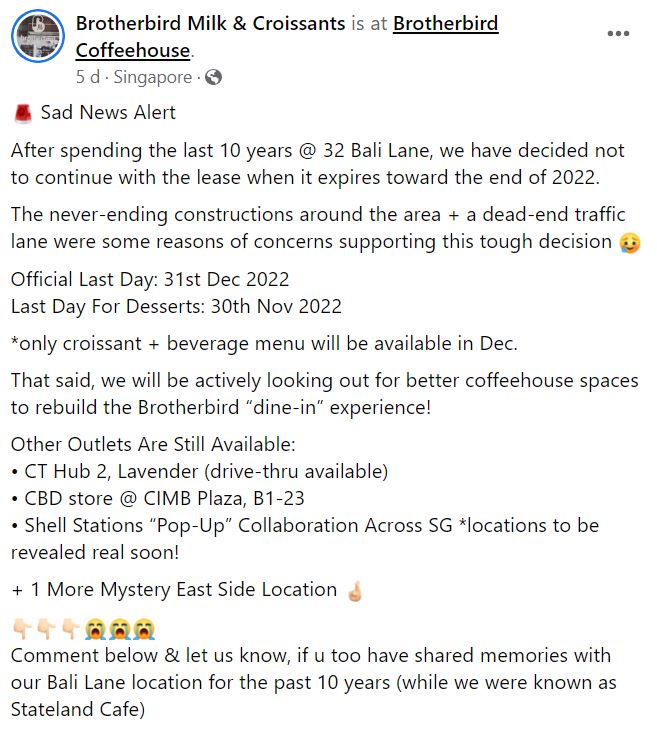 The eatery has attributed its decision to “never-ending” construction around the area. In addition, the dead-end traffic lane in the location was also cause for concern.

As such, its official last day will be on 31 Dec. However, the last day for customers to enjoy its desserts will be 30 Nov. 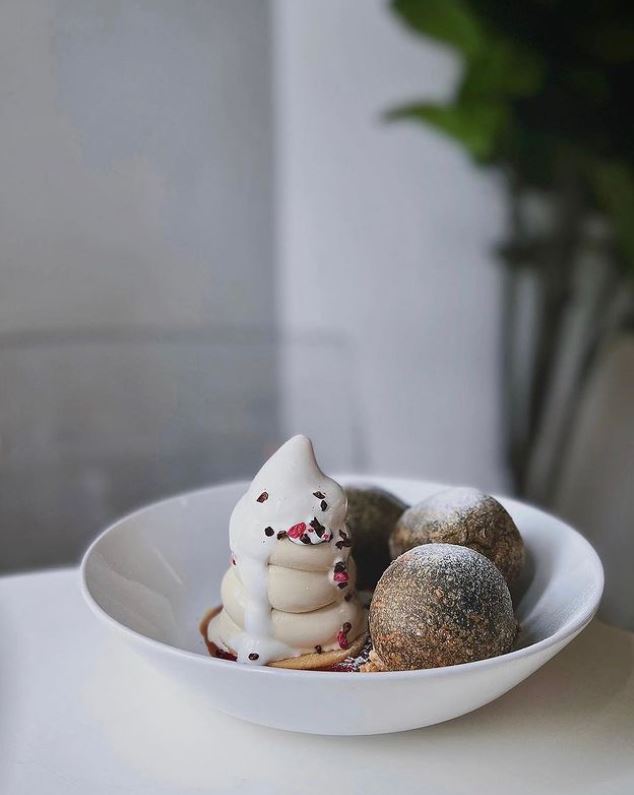 The café also informed patrons in the post that only their croissant and beverages menu will be available in December.

Previously named Stateland Café, Brotherbird Coffeehouse has operated in Bali Lane for the past 10 years. 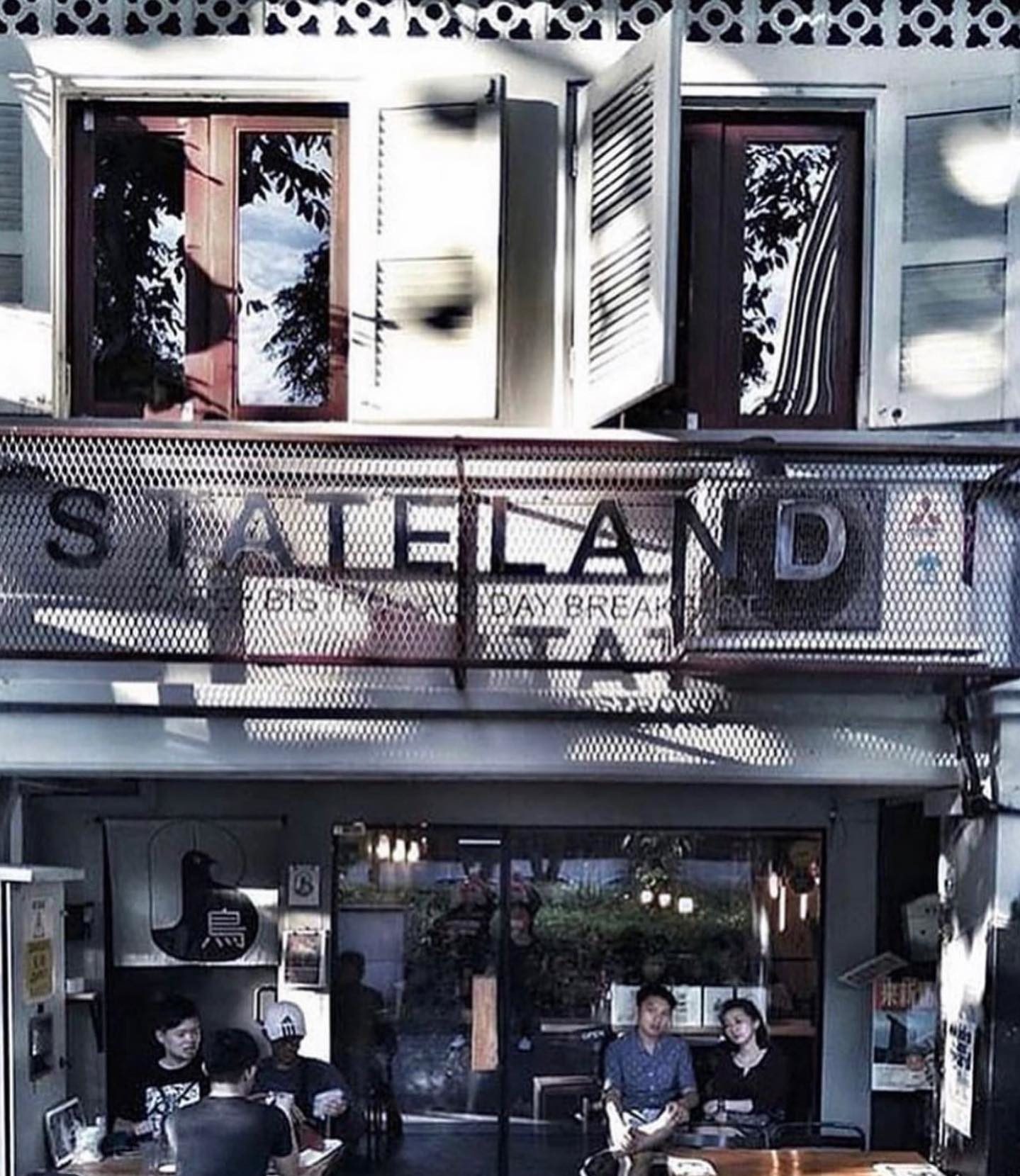 Other locations available, including pop-up collabs at Shell stations

All hope is not yet lost, though – other locations are available for customers to visit.

Their outlet at CT Hub 2 at 114 Lavender Street will still be operational, with a drive-through available.

Customers can also visit the eatery at the basement level of CIMB Plaza in Raffles, situated at B1-23.

There will be a pop-up collaboration across Shell stations in Singapore and a mystery outlet in the east, the locations for which will be revealed by the eatery soon.

“We will be actively looking out for better coffeehouse spaces to rebuild the Brotherbird ‘dine-in’ experience,” the café added.