BTS Ticket Scalper Was In Fact Helping Other ARMY Members

On Monday (30 Oct), MS News revealed that ticket scalpers had gotten hold of BTS concert tickets and were reselling them for up to S$12,888.

Hundreds Of BTS Tickets Bought By Scalpers, Resold For Up To $12,888

Now it seems that members of BTS’ fans – aka the ARMY – have taken matters into their own hands.

One such alleged scalper with the Instagram handle @yapkellllyyy was on the receiving end of an onslaught of Instagram ‘hate messages’.

These followed her posting a huge stack of tickets for BTS’s LOVE YOURSELF concert on her Instastory. 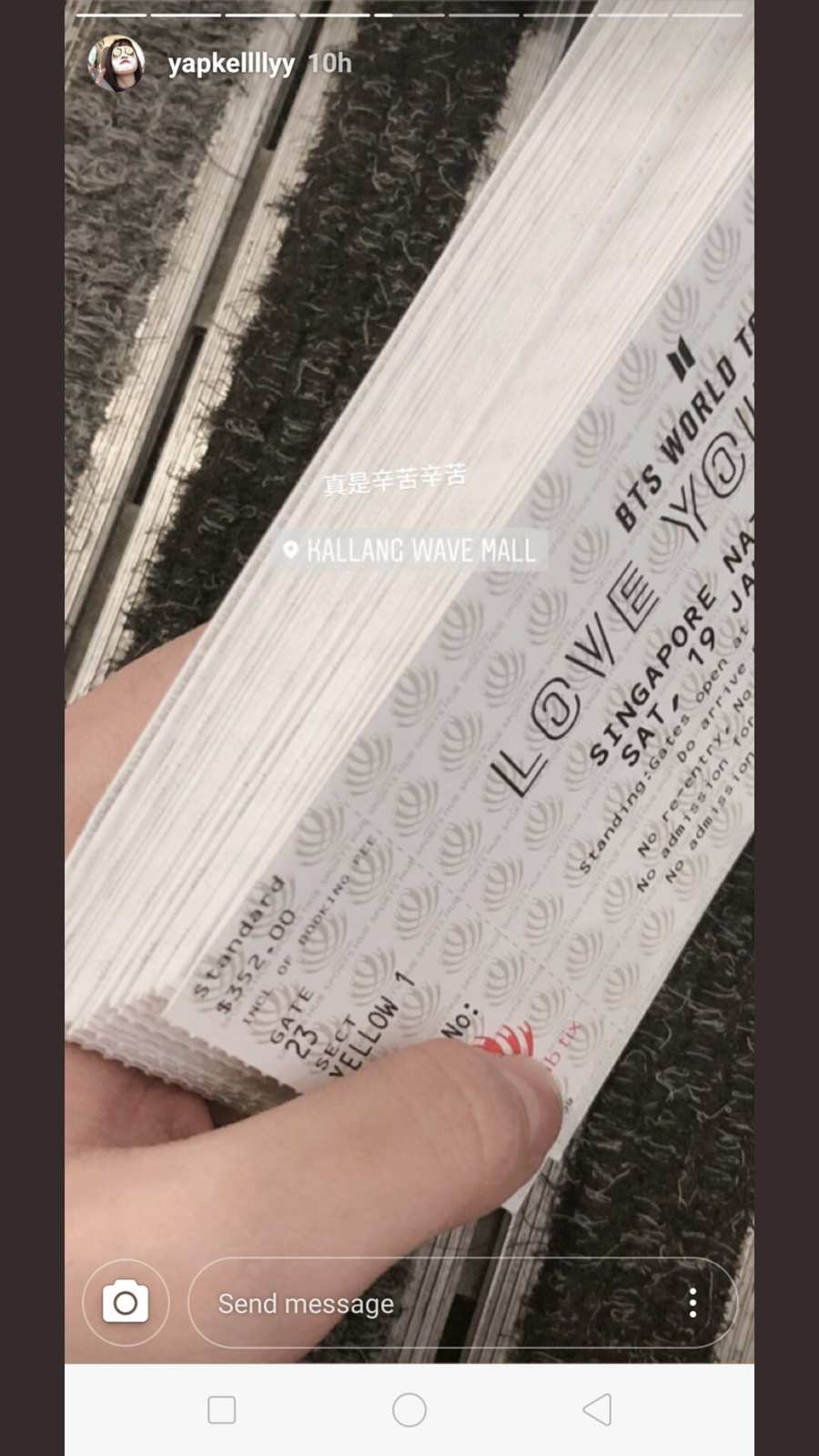 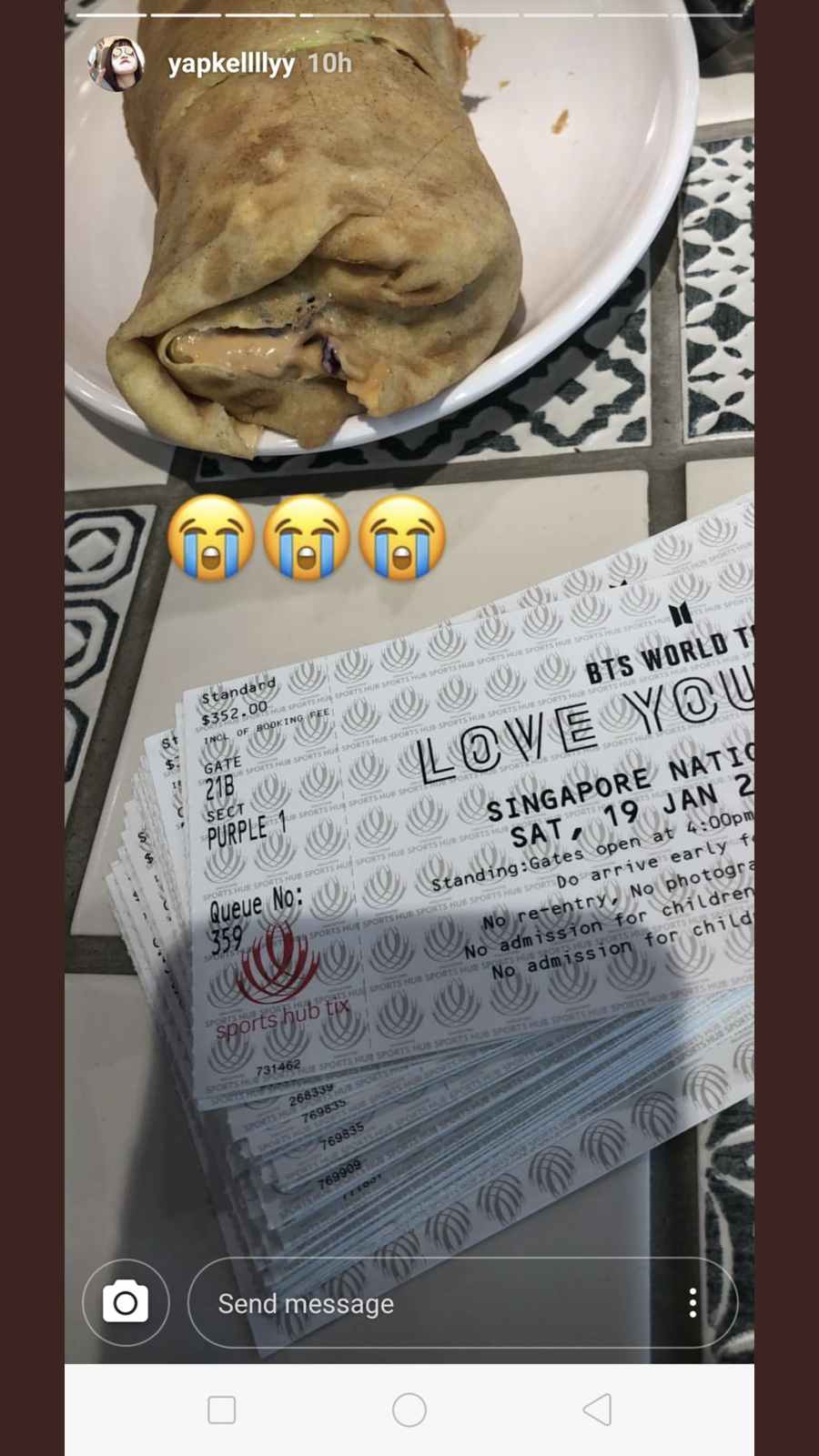 Her post did not elaborate on why she had so many tickets.

Here are some highlights:

This netizen compared her to humankind’s favourite canine companion.

Another netizen felt that the alleged scalper was a disgrace to the ARMY fandom. Clearly, the alleged scalper’s antics were treacherous enough to justify some explicit language. 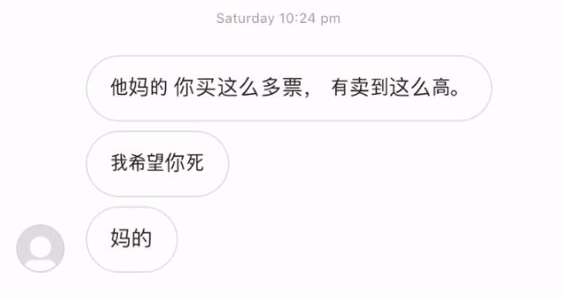 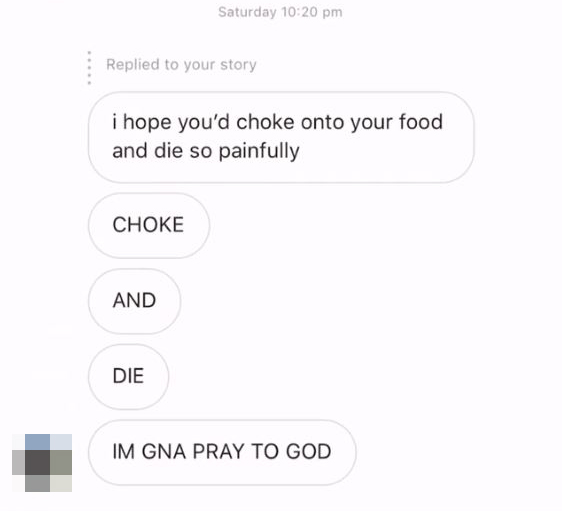 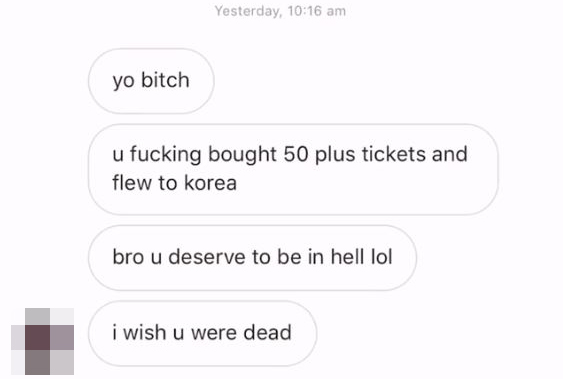 Come on guys, have some class. Even if the scalping accusations were true, does it really justify death wishes?

Turns out she’s not scalping

As damning as her initial post might have been, the alleged scalper appears to have been helping other ARMY members get their hands on tickets, and not selling them for a profit.

While we’re unable to find any official statement from her, netizens that she purchased tickets for thanked her on her Curious Cat site. 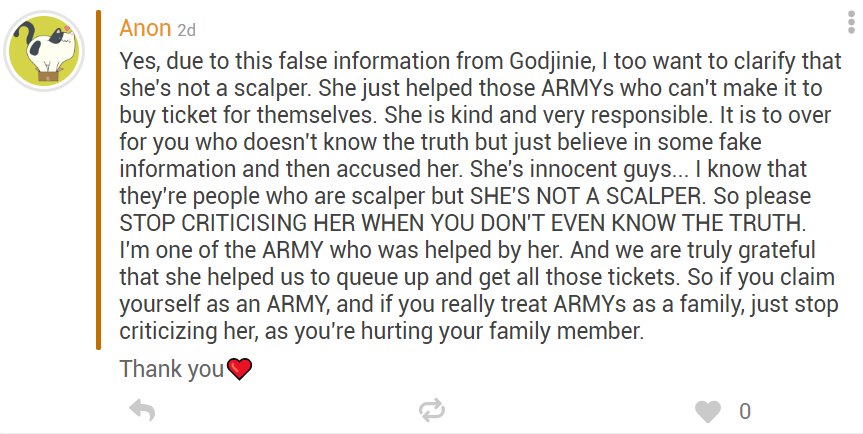 You can check out the other comments on her page here.

Should scalpers really be blamed?

While we’re glad that the accusations against her were cleared in this instance, perhaps we should also consider the hypothetical scenario where the accusations were true.

Even in the event that she was found scalping, does it really make sense to assign all blame to her?

Aren’t the buyers who are willing to pay for scalper’s services also to be blamed as well?

What do you think? Let us know down below. 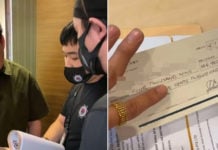 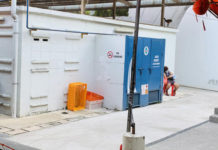