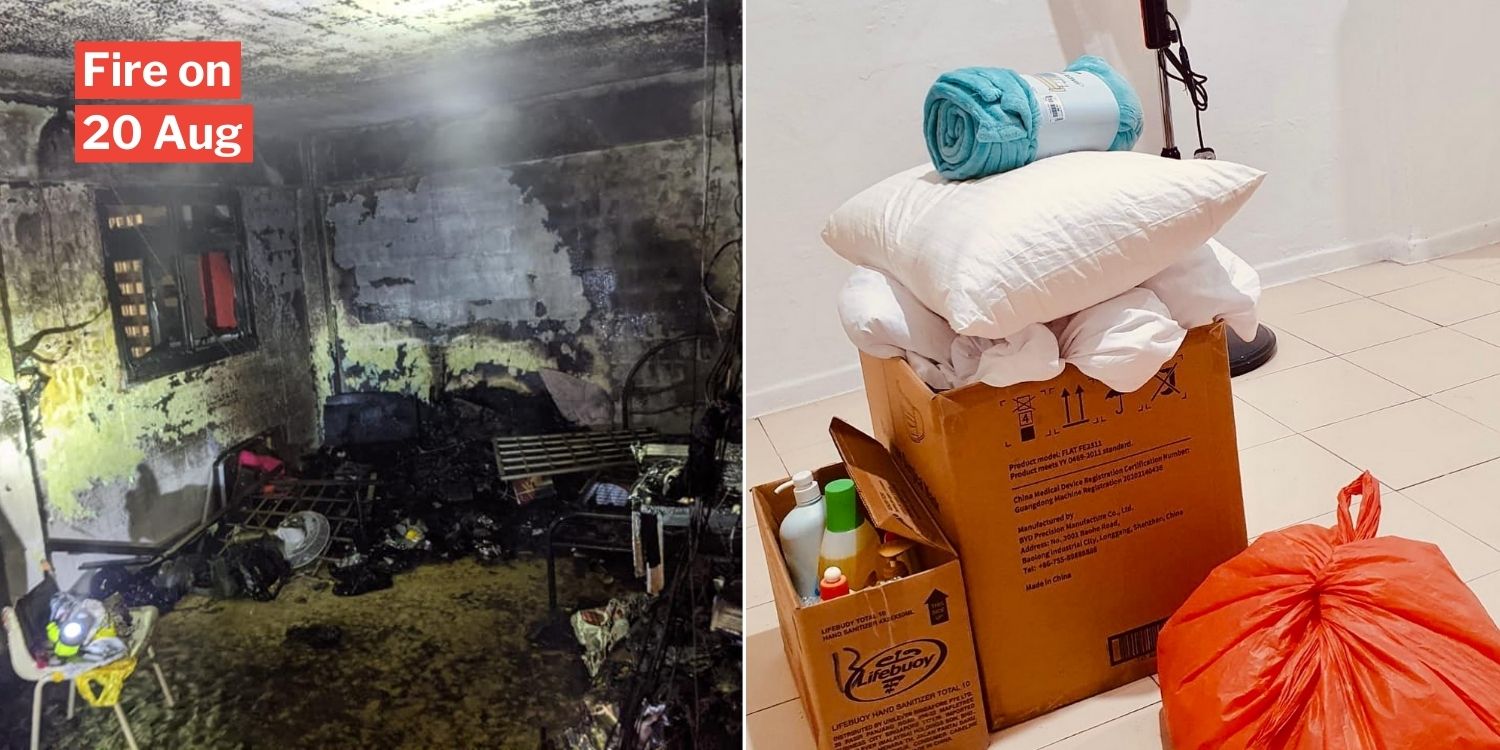 While most of us were unwinding from work on Friday (20 Aug) evening, some residents of Bukit Merah were busy evacuating themselves from their homes.

A fire had broken out at one of the units. What had caused it remains unclear. 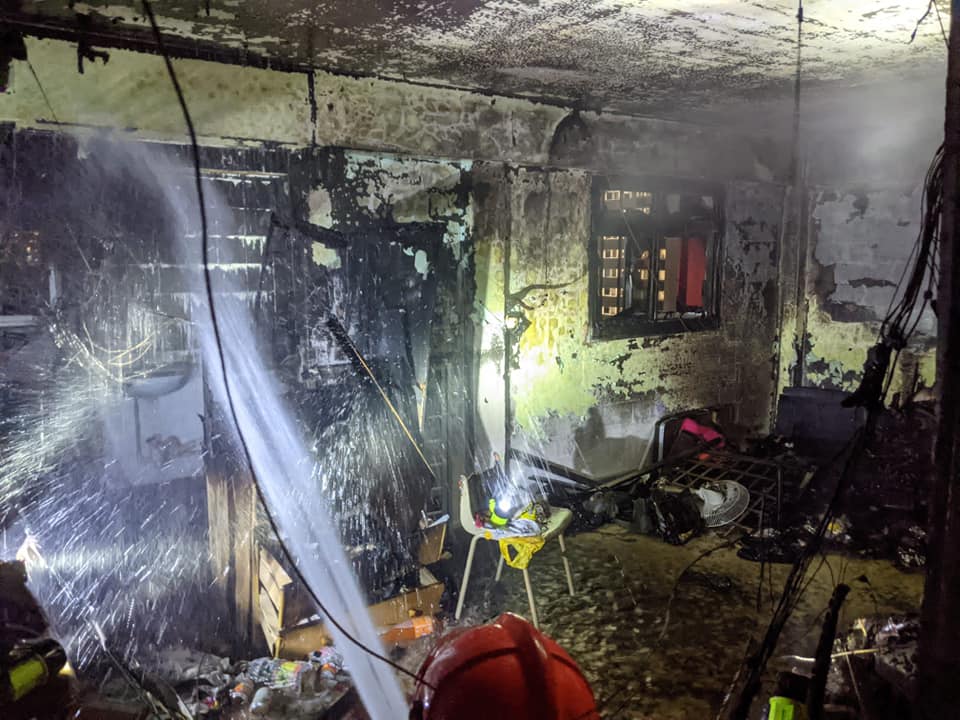 Despite the tragedy, the night ended with heartwarming scenes when staff from a nearby community centre (CC) and other volunteers distributed essentials like blankets and toiletries to those affected by the fire.

Fire broke out at 14th-floor unit of Bukit Merah block

According to the Singapore Civil Defence Force (SCDF), a fire had broken out at a 14th-floor unit at Blk 117 Bukit Merah View at around 7.30pm yesterday (20 Aug). 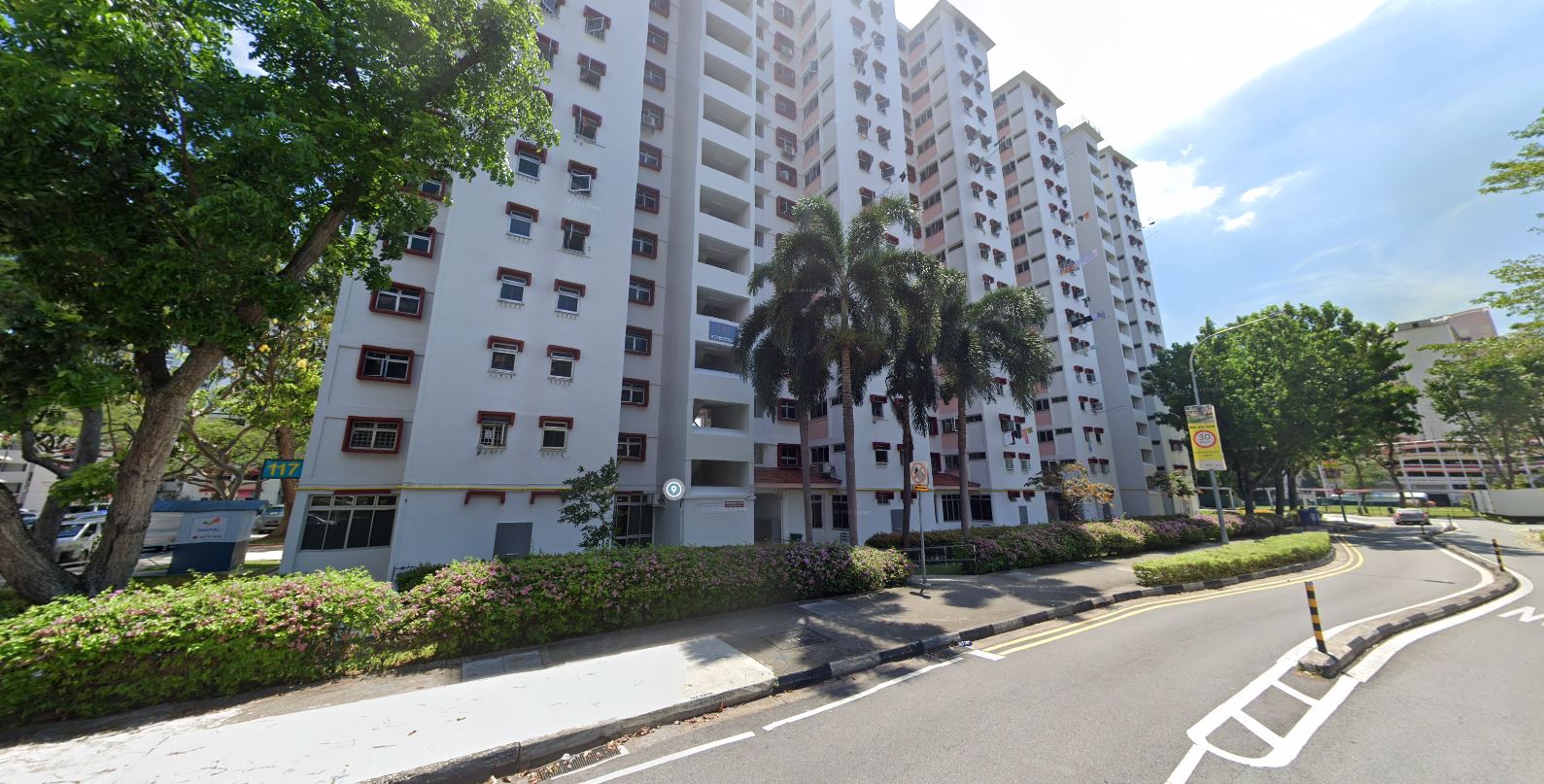 The raging blaze could be seen from a nearby kopitiam, as plumes of black smoke streamed into the skies. 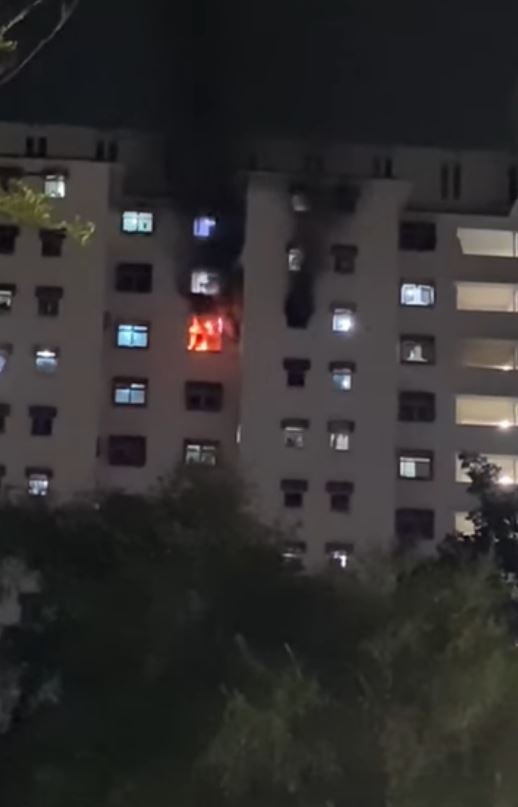 When SCDF officers arrived at the scene, they apparently had to don breathing apparatus sets and force their way into the burning unit.

The fire was eventually extinguished using one water jet, and there were thankfully no reported injuries.

However, pictures shared by SCDF show the entire apartment severely burnt, suggesting that the fire may have been quite strong. 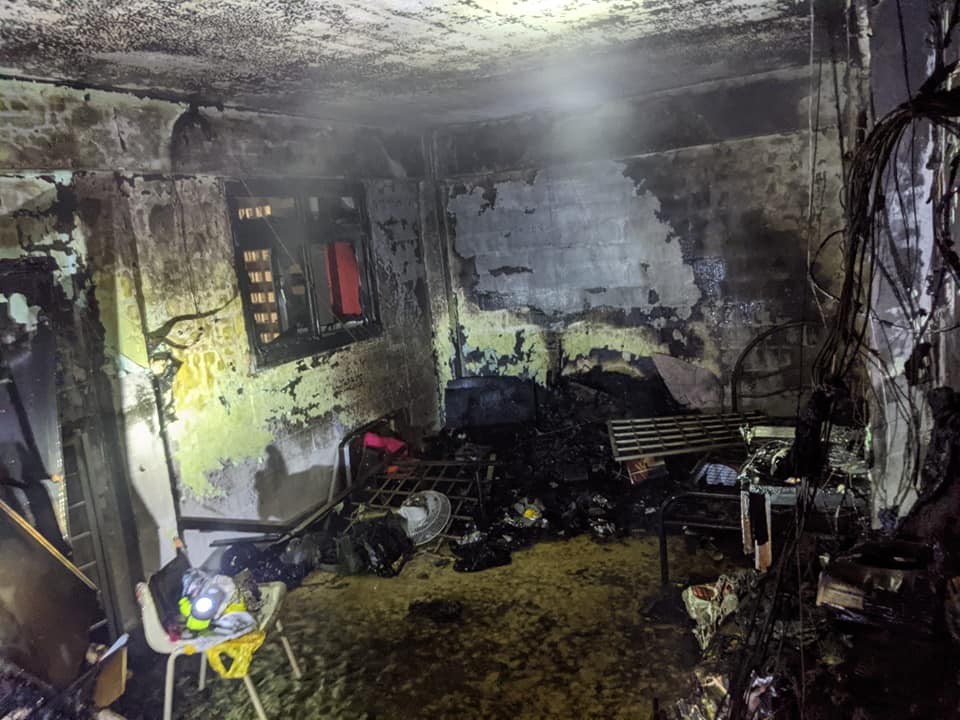 For precautionary reasons, about 50 residents were evacuated from the 14th to 16th floors of the block.

To help those affected by the evacuation, grassroots volunteers and staff from Henderson CC distributed essentials like: 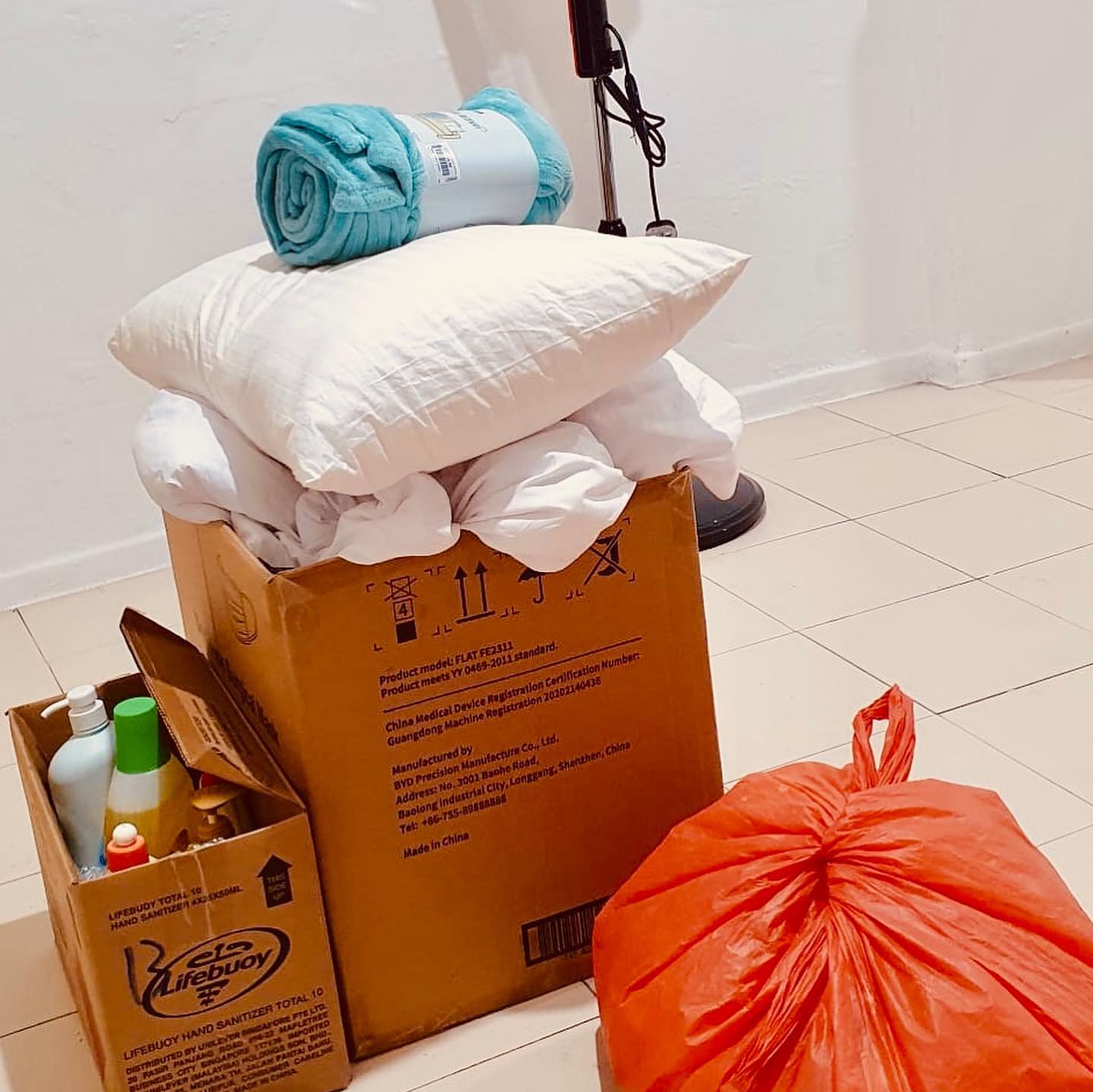 They also helped to arrange temporary accommodation for residents of the burnt flat.

Later, Tanjong Pagar GRC MP Joan Pereira visited the block to assess the damages and check in on other residents. 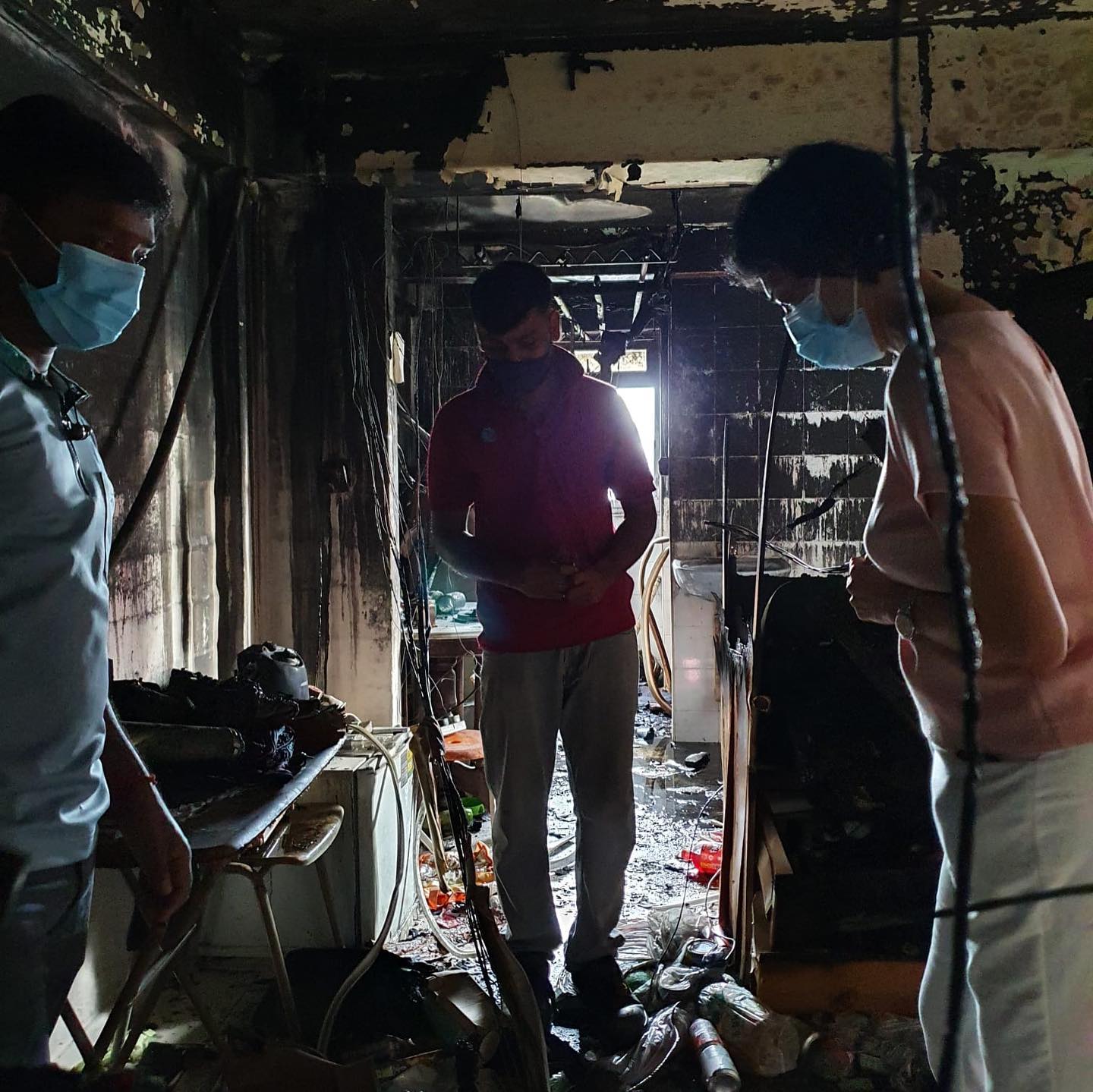 Kudos to those who extended help

Though it remains unclear what had caused the fire, the damages are a cruel reality for residents of the unit to comprehend.

We extend our commiserations to the residents and hope they’ll be able to seek compensation for the damages.

Our heartfelt gratitude also goes out to those who extended aid to the affected households, ensuring their basic needs are taken care of.