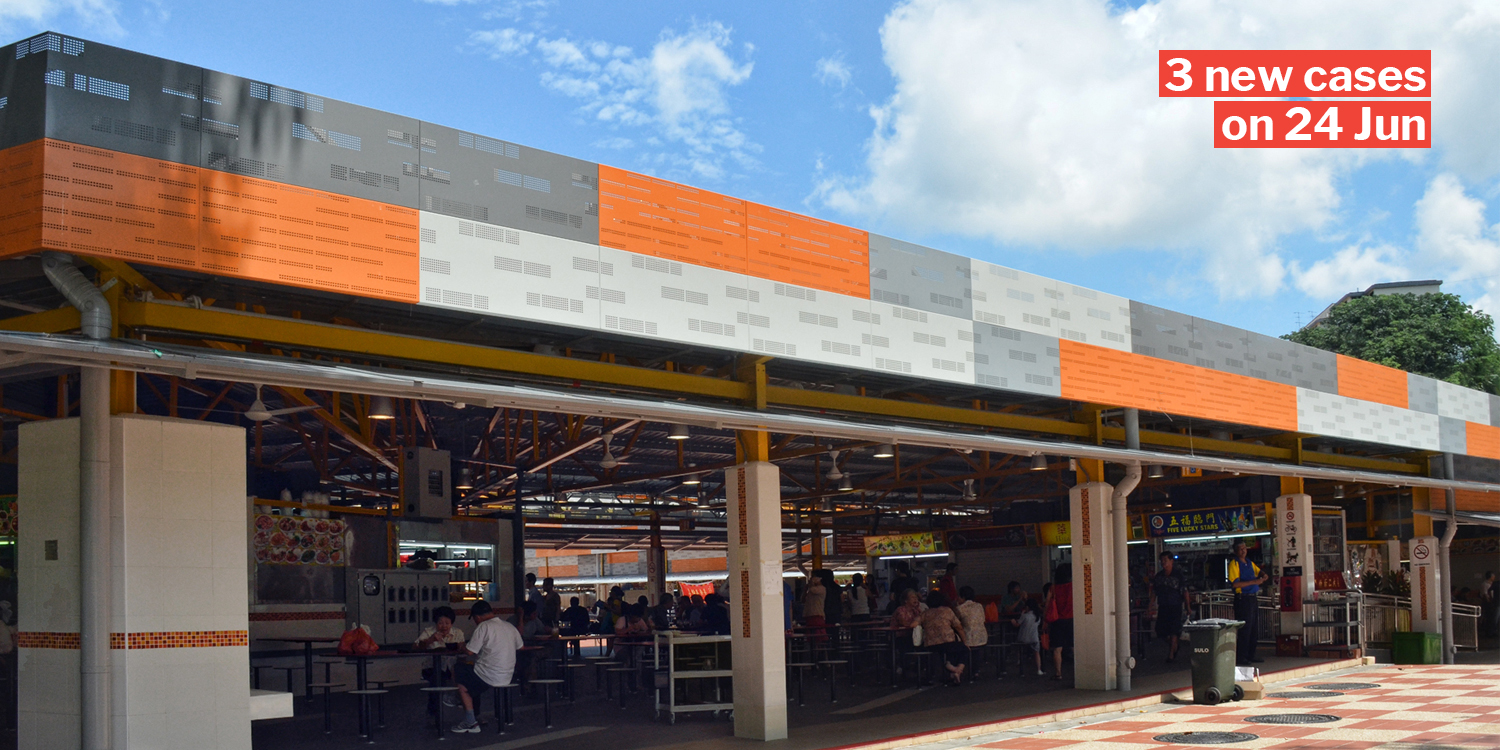 There were 14 community cases on 24 Jun.

Over the past few weeks, the Bukit Merah Market cluster has been the focus of our nation’s fight against Covid-19.

Though nearly 2 weeks have passed since its emergence, there continue to be new cases linked to the cluster on a daily basis.

On Thursday (24 Jun), 3 new cases were linked to the cluster, bringing the tally to 85. 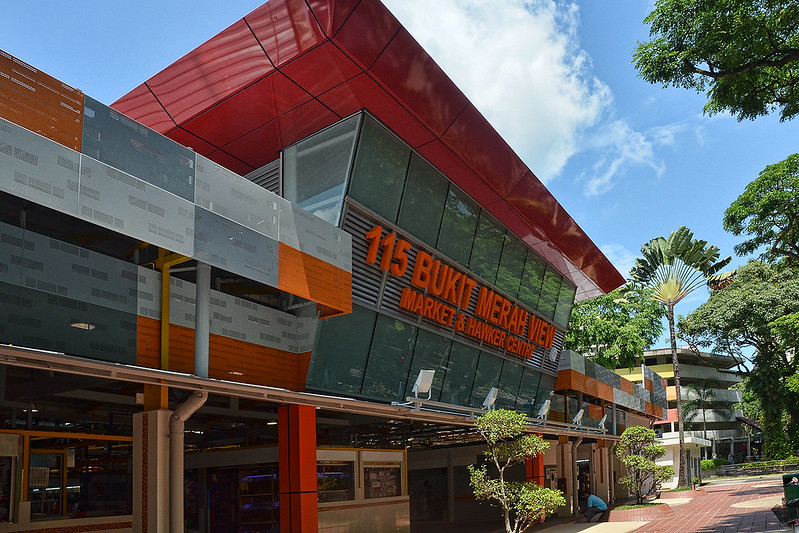 Separately, 2 unlinked cases were reported on the same day — a porter who works at Changi General Hospital (CGH) and a retiree.

The 3 cases linked to the Bukit Merah Market cluster were among the 14 community cases reported on Thursday (24 Jun). 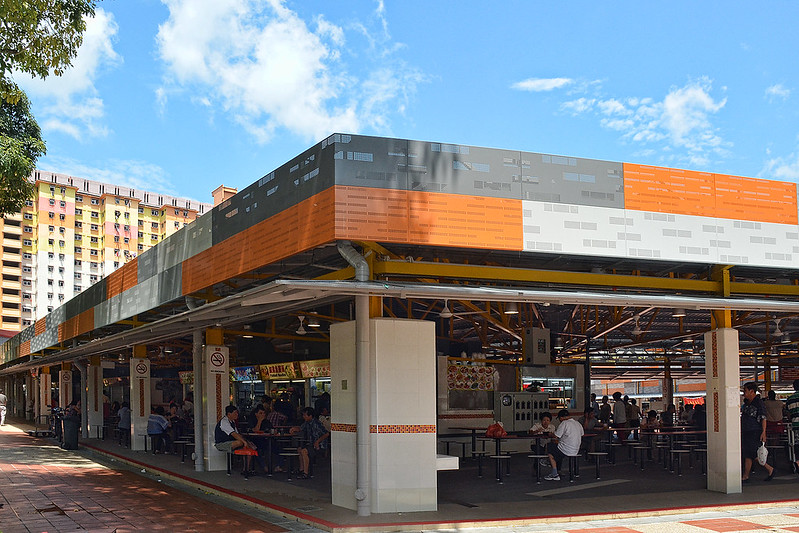 Even as more cases emerge from the cluster, the silver lining here is that all 3 cases tested positive during quarantine as they were identified as close or household contacts of previous patients.

Here are more details on the trio:

With the new infections, the Bukit Merah Market cluster currently has 85 cases and is our nation’s largest open cluster.

On the same day, 4 other clusters saw new cases added to their tallies.

The cluster associated with Case 64349, a Prudential financial consultant, grew by 4.

All 4 were identified as close contacts of previous cases and tested positive while on quarantine. The cluster currently has 8 cases.

Both were identified as close or household contacts of the helper and tested positive while on quarantine. In total, 6 cases are linked to the cluster.

The remaining 2 clusters linked to the following cases saw 1 new case each:

The last linked community infection involves a 74-year-old retiree who’s a household contact of Case 64394, who tested positive on 22 Jun.

The senior is reportedly asymptomatic and tested positive while under quarantine.

One of them is a man who works as a porter at CGH whose infection was detected during routine testing. 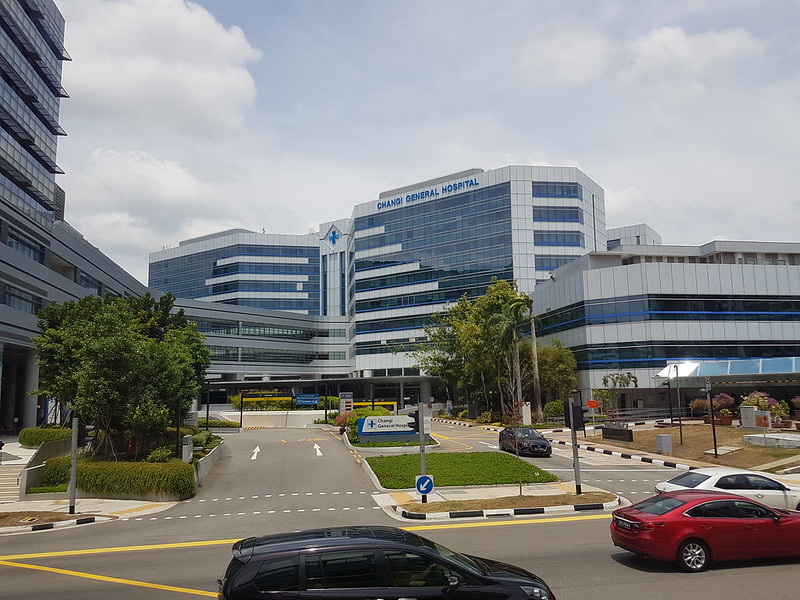 The 35-year-old had received both doses of the Covid-19 vaccine since early February.

Preliminary tests found that he’s been infected by the Delta variant, and is in the early stages of infection.

The other unlinked case involves a 78-year-old retiree who experienced a fever and runny nose on Wednesday (22 Jun).

She visited a clinic the next day and tested positive on both ART and PCR tests.

The senior had also received both shots of the Covid-19 vaccine since April.

In more positive news, MOH has closed 3 clusters as there have been no new cases linked to them for the past 28 days:

27 patients have also been discharged from hospitals or community isolation facilities.

Meanwhile, 136 patients remain in hospitals for their Covid-19 infections, among whom 4 are in critical condition.

Another 182 cases who have mild symptoms or are “clinically well” are being cared for at community facilities.

The cluster at Bukit Merah View Market remains concerning, even though the number of new cases linked seems to have reduced to a trickle.

At the same time, the number of unlinked cases reported daily is also worrying, given that each could lead to undetected transmissions in the community.

As such, we hope Singaporeans will continue adhering to safety measures and get vaccinated ASAP if they’ve not done so.