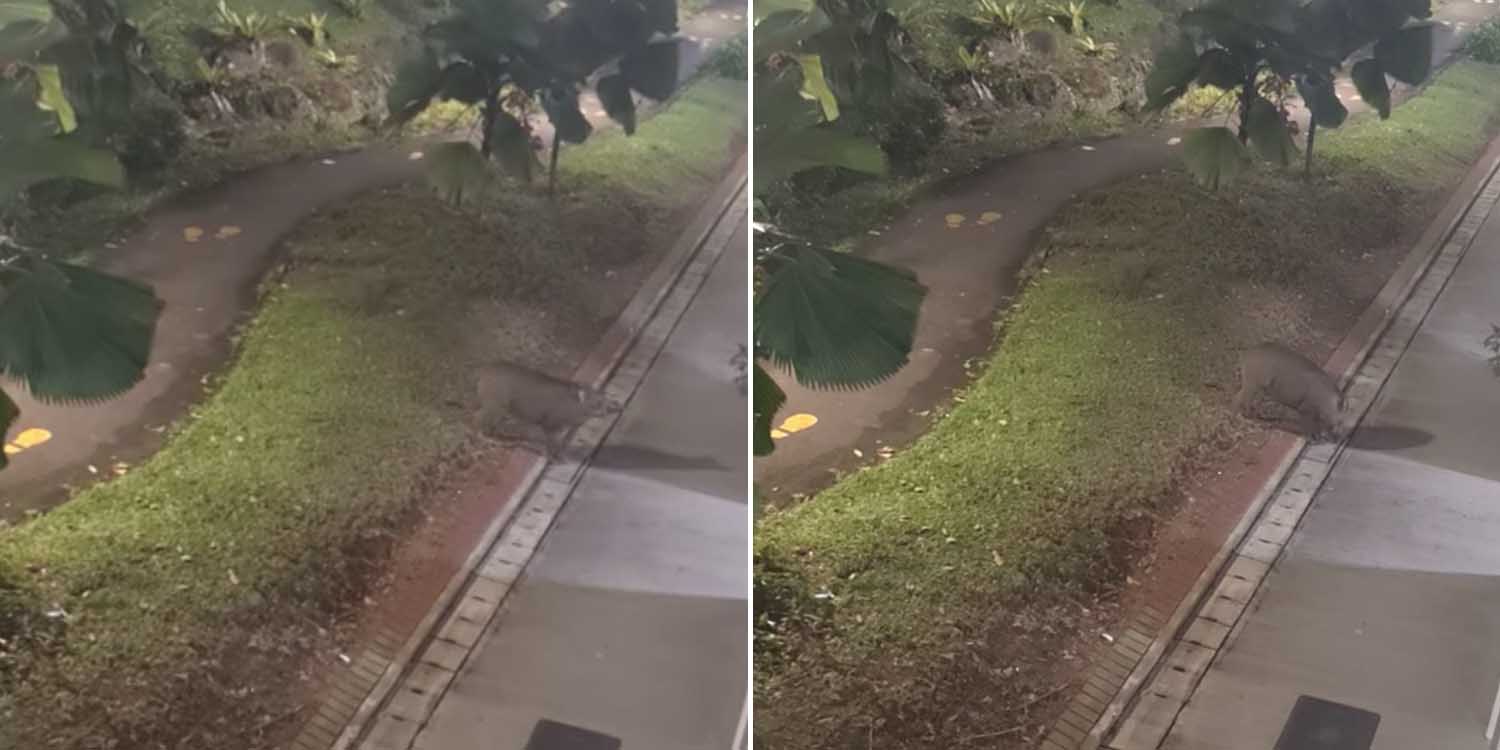 Despite Singapore being highly urbanised, we hear of wildlife creatures encroaching into urban areas every now and then.

Though it’s natural for us to admire them from afar, it’s important not to feed them as they might grow over-reliant on humans.

Recently, a Bukit Panjang resident allegedly spotted her neighbours feeding a wild boar from their residential unit. Since then, the boar has apparently been returning to the same spot almost every night.

The resident took to Facebook to share footage of the incident in an attempt to seek advice on how to resolve the situation.

On Wednesday (20 Oct), a lady staying in a Bukit Panjang HDB posted a video of the feeding process.

Apparently, a wild boar was recently spotted roaming around her neighbourhood. While concerning, what made it worse was that her neighbours had allegedly been feeding it. 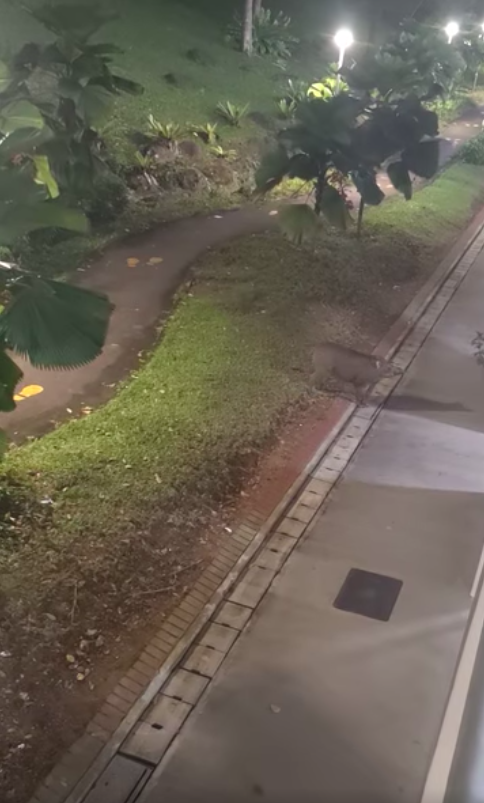 According to the lady, the neighbours threw food from their windows to the ground level where the wild boar was.

While the lady managed to take a video of the wild boar, she was unable to capture her neighbours who were allegedly feeding it. 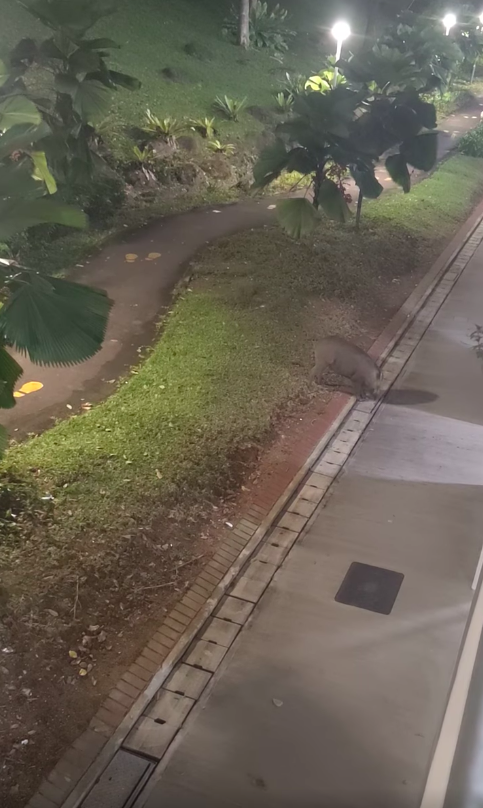 Many netizens have since pointed out that the boar could pose a danger to residents, and especially children.

Hence, they urged the lady to report the matter to the authorities.

Meanwhile, another Facebook user reminded everyone that those caught feeding wildlife creatures might be liable for a fine.

Illegal to feed wildlife in Singapore

According to NParks, the public should not feed wild animals as it could result in undesirable and serious consequences.

Not only would such actions cause unsustainable wildlife population growth but would also cause wild animals to change their natural behaviour.

Furthermore, since animals do not function like humans, they may not be able to consume the same foods that we do. Hence, feeding them could also harm their health.

Anyone found guilty of feeding wildlife in Singapore can incur a fine of up to $10,000

More information can be found on NParks’ website here.

Do not feed wildlife creatures

Those who happen to see a wild boar should certainly keep a distance and refrain from feeding it.

Hopefully, the lady’s neighbours would stop feeding the wild boar as it could be dangerous for both the animal and residents living there.