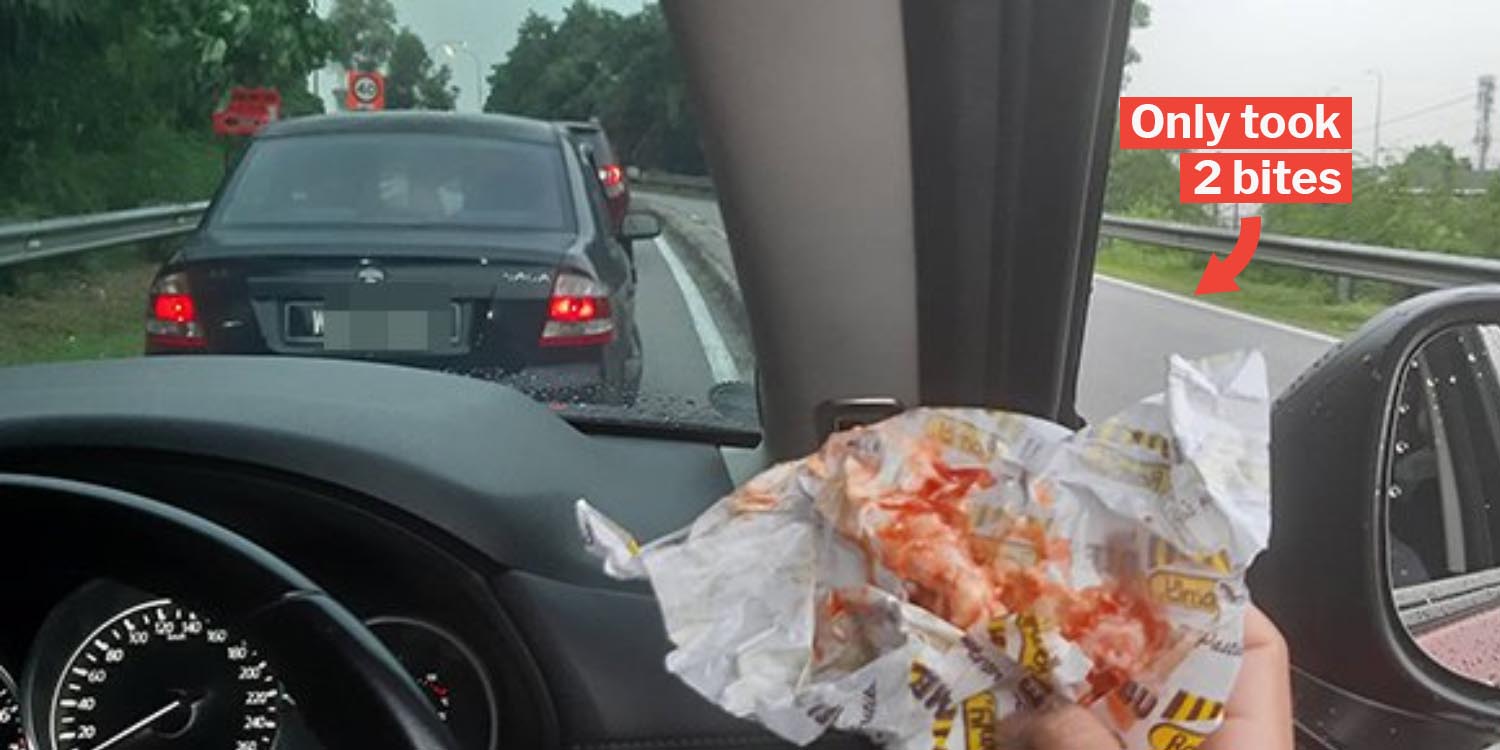 We can all relate to feeling hungry during a traffic jam or long commute.

When we expect a long drive, we grab a snack to ease our hunger. But who knew that you’d have to protect your food from snatch thieves too?

On Tuesday (14 Oct), 2 people on a motorcycle apparently stole a Malaysian driver’s half-eaten burger while they were stuck in traffic at Serdang — 20km south of KL.

Burger suddenly went missing, with only wrapper in hand
Source

The poor driver was only able to snag 2 bites before his beloved burger disappeared.

China Press reports that the fitness instructor Mr Ma was headed to the pharmacy to run errands for his wife, which is located 15 minutes away from their home.

On his way home, the 36-year-old bought a Ramly burger from a stall to satiate his cravings. Unfortunately, the short detour led him to get stuck in a traffic jam. 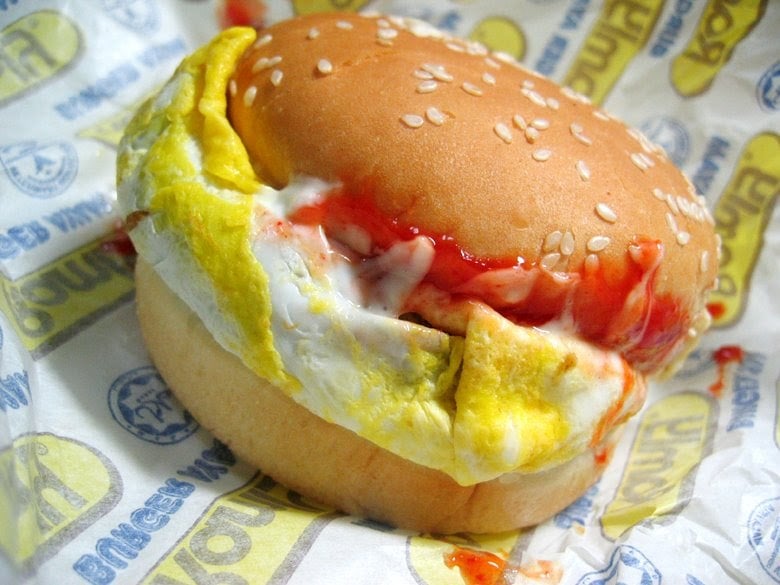 How a freshly bought Ramly burger looks like
Source

Since the jam showed no signs of subsiding soon, he slowly savoured his burger.

He held the snack using his right hand, switched off the air-con and wound down his car windows because the weather was cool.

The hand he used to carry his burger remained inside the car, then suddenly his entire burger just disappeared.

Suddenly, I felt something hit my hand, then I realised the burger was gone.

Thought he dropped his burger at first

The frantic driver, left only with the burger wrapper in hand, initially thought he dropped his snack.

My first thought was that I had dropped it, I was wondering if it had dirtied my car.

Soon, he realized that 2 people on a motorcycle had stolen his half-eaten burger. The hungry driver was only able to take 2 bites before it was taken from him. 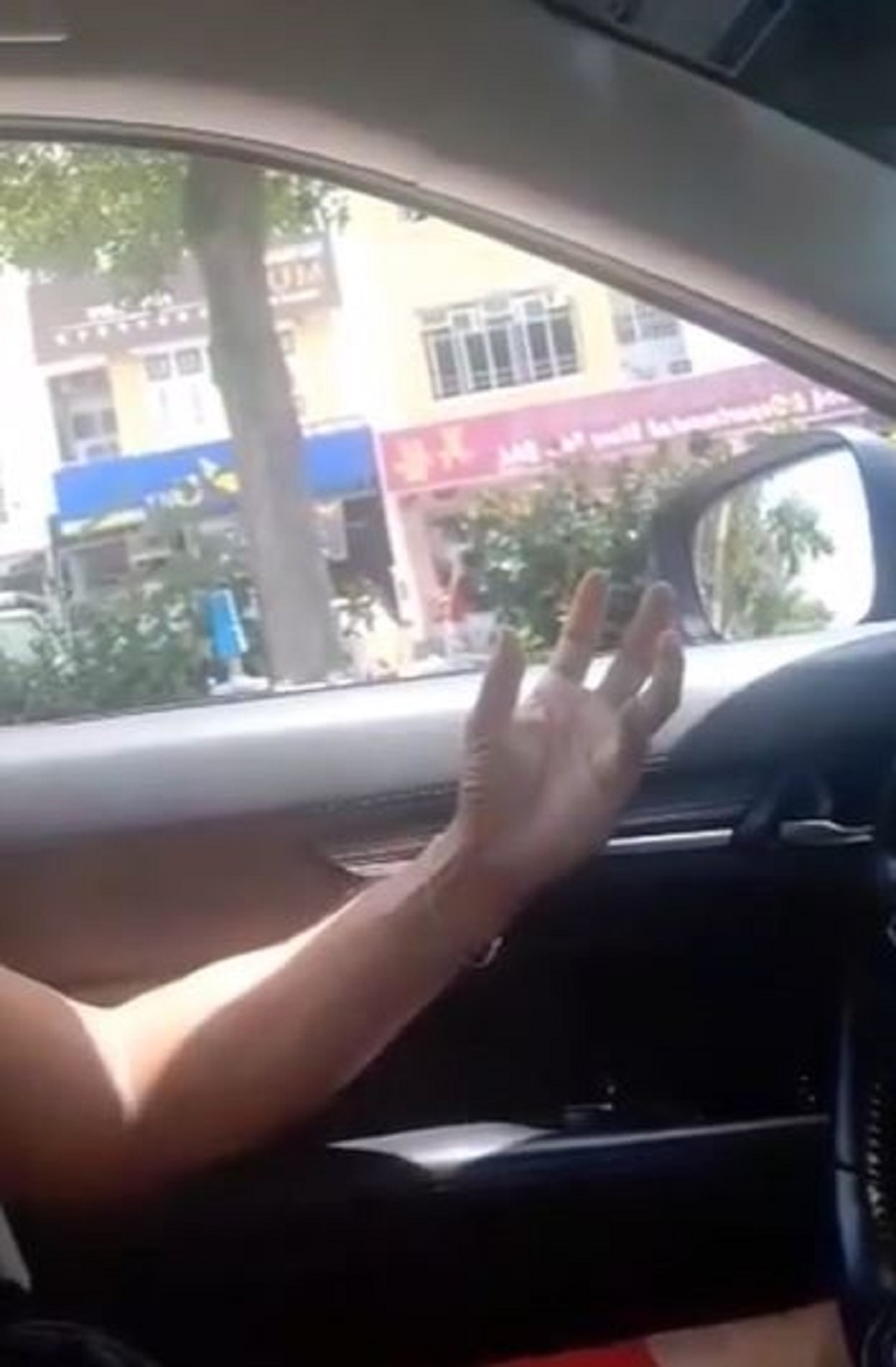 Mr Ma said he witnessed similar theft in the area and concluded that the robbers must have thought he was holding his mobile phone.

Although, maybe they were just hungry? To this, he said,

If I can chase after you I won’t hit you. If you want burgers, I’ll treat you!

Protect your food at all costs

We go to great lengths to protect our phones, but should we do the same for our food too?

While it’s unfortunate that the hungry driver was deprived of a snack, maybe this incident reminds us to protect our food at all costs. Everyone loves a freshly-made burger and some hungry passerby would readily snatch it from you.

Was your food ever stolen? Share us your stories in the comments below.