There’s no need to be a Marvel superhero to help those in need.

On Thursday (31 Oct), SBS Transit awarded Bus Captain Lee Ying with the National Kindness Award. She had found a lost teen with special needs and verified her identity in 2018. 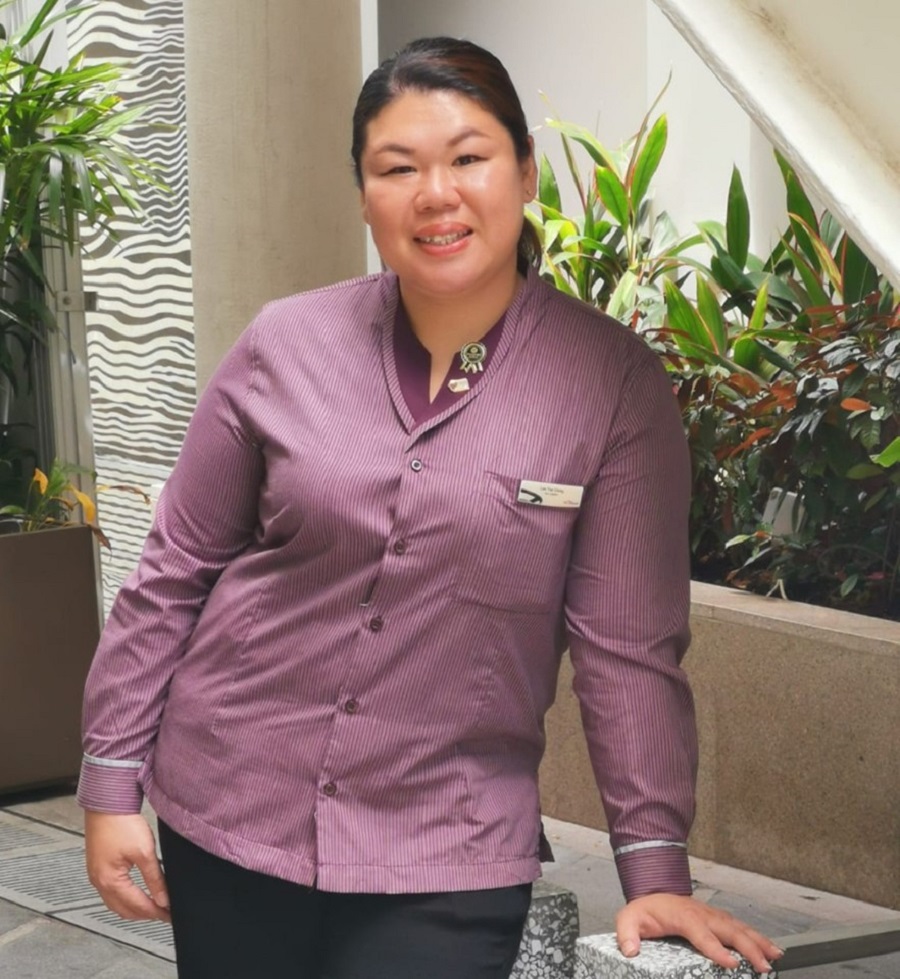 In a Facebook post, SBS Transit tells the story of how she reunited the teen with her family.

One morning last 2018, Yee Ching discovered that a helper filed a report about a missing 19-year old girl with special needs. She discovered the incident upon reporting for work at the Passenger Service Centre at Hougang Interchange. 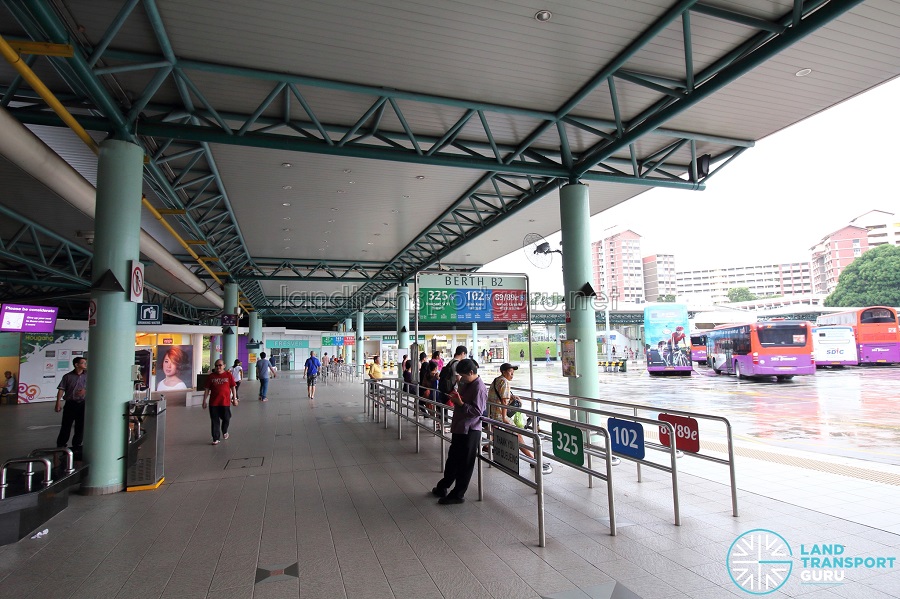 Unfortunately, the teenager had boarded a bus while her helper was distracted.

Yee Ching believed that it was unlikely that the teenager would get in her vehicle. Nonetheless, she kept her eyes peeled for a passenger that fit the teen’s description.

As fate would have it, she noticed a girl that fit the helper’s description near her last stop, at Shenton Way Terminal. The teenager was sitting alone at the bus stop outside the terminal. After parking her bus, Yee Ching rushed to the girl’s aid and told her that she wanted to help. Upon successful verification of the girl’s identity, she contacted the staff from Hougang Interchange’s Passenger Service Centre.

The worried mother reunited with her child thanks to Yee Ching’s efforts.

Kudos to her valiant efforts

This story proves that not all heroes wear capes.

Yee Ching could have minded her own business like any normal passerby. Instead, she remained alert until the teen was found.

She could relate to the fears of the lost teen and the family that waited for her at home. Her efforts seem simple, but very inspirational. She also alleviated the pain and anxiety that any family would feel when their child was involved in a similar situation.

Do you know any modern day hero? Share their stories in the comments below.