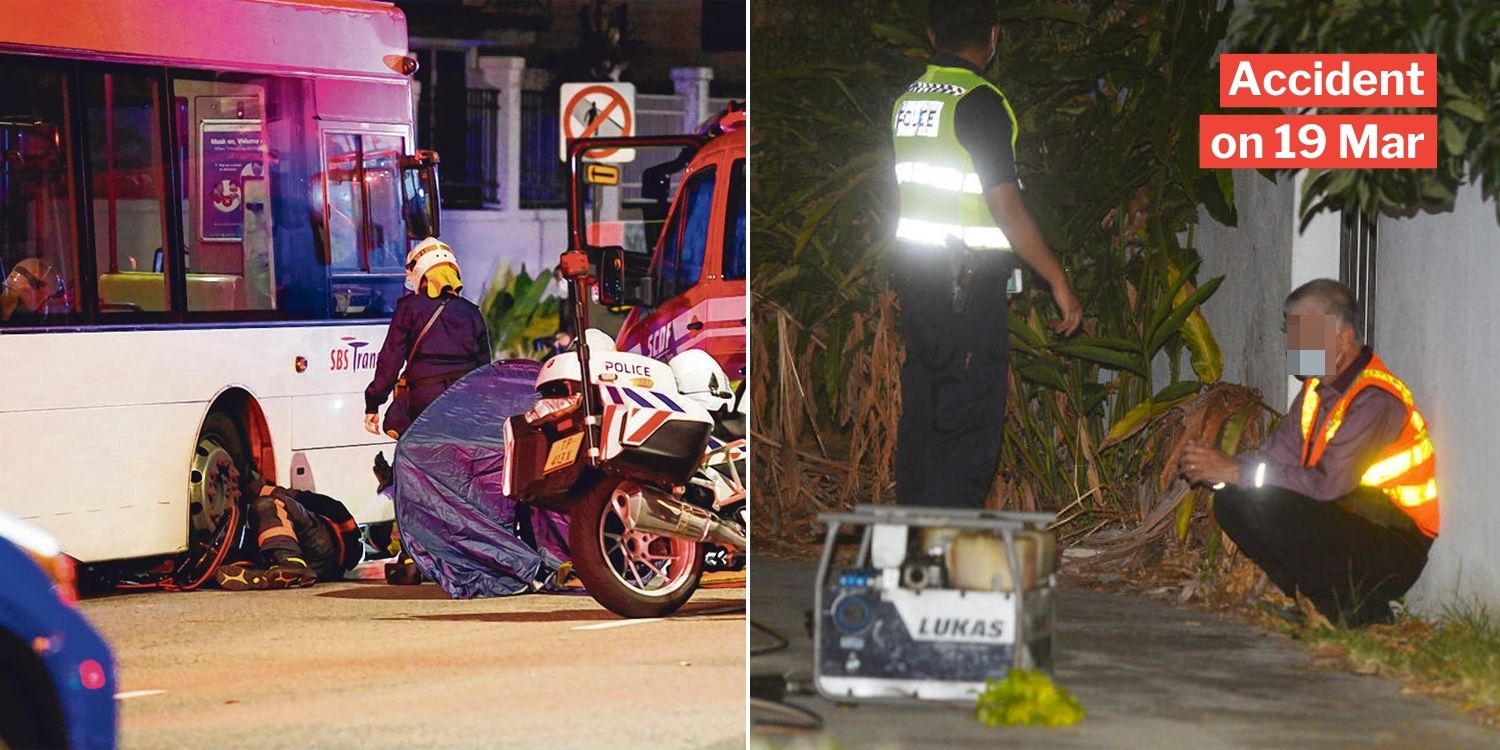 The victim was dragged for 35m under the bus.

In March, a cyclist was hit by an SBS Transit bus in Loyang Ave.

Gruesome details emerged following the incident, such as the shocking revelation that he had been dragged for 35m before the bus stopped.

Cyclist Gets Trapped Under Bus On Loyang Avenue & Passes Away, SBS Driver Arrested Over Accident

The cyclist was pronounced dead at the scene, and the bus captain was arrested.

In court, the bus captain explained that he didn’t know he had hit the victim. He added that he did not stop the bus immediately as there was heavy traffic behind him.

At about 10pm on 19 Mar, the victim Mr Jermaine Gonzalez, was on his way home.

Before the collision, TODAY Online reports that he cycled across a zebra crossing towards a pedestrian crossing. During this time, the bus was travelling towards the junction after picking up passengers from a bus stop.

As the bus moved towards the 3rd lane of Pasir Ris Drive, SBS bus driver Mr Ku Chee Kong flashed high-beam headlights when the victim went on the pedestrian crossing.

Mr Ku flashed it once again when the cyclist was in front of the bus.

When the bus approached the traffic light, it turned green, and Mr Ku proceeded with the journey.

Cyclist dragged for 35m under bus

According to Lianhe Wanbao, the victim’s bicycle rear collided with the front part of the bus, and he ended up being trapped under the vehicle.

CCTV footage showed the bus slowing down after the collision before subsequently speeding up again. The vehicle only came to a stop after turning into Loyang Avenue.

Investigations revealed that the victim was dragged 35.1m after getting hit.

As he was trapped under the bus for over an hour, the victim suffered multiple injuries, including internal bleeding of the heart and lungs. His spleen was also torn. The 31-year-old Philippine national succumbed to his injuries at the scene. The bus driver was arrested for careless driving causing death.

According to a Health Sciences Authority (HSA) report of the incident, Gonzalez’s death could have been avoided if Mr Ku had done an emergency brake 1 to 2.3 seconds earlier.

HSA also pointed out that if the bus driver had braked instead of flashing headlights, he would have stopped in time. 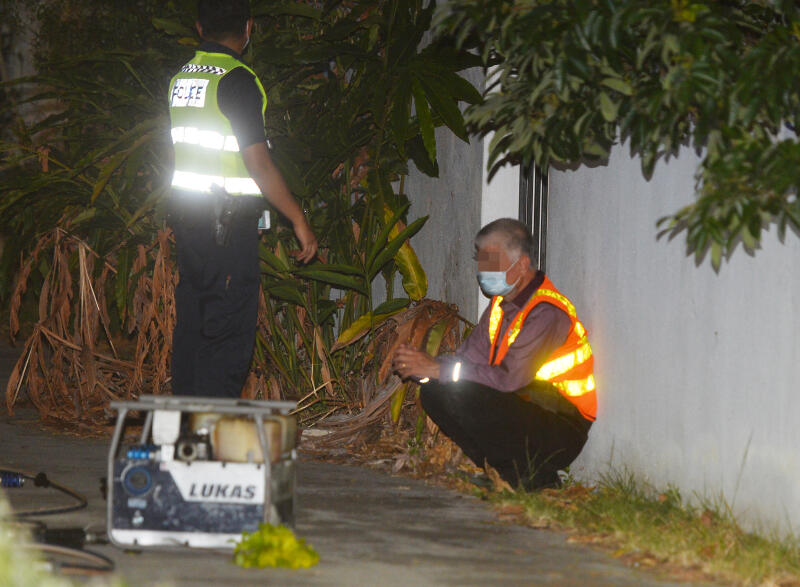 While he acknowledged that he knew he hit something, he didn’t know it was a person.

At that time, he claimed many cars were following closely behind him, and he couldn’t brake in time. He also felt the need to continue driving.

The 63-year-old added that he would often flash the headlights when driving at junctions. Hence his actions of headlight flashing were not meant to warn the cyclist.

On that fateful day, he started work at 3.50pm, and when the accident happened, it was already his 3rd shift.

Victim consumed alcohol before the accident

Investigations also revealed that the victim drank before the accident.

His blood samples were found with 221mg of ethanol per 100ml of blood, and he was expected to have experienced dizziness, nausea, being unsteady on his feet, and staggering when walking.

As the court case has yet to conclude, it is not known whether Mr Ku will face conviction over the accident.

Gonzalez was an aircraft technician and had been working in Singapore for 2 years. He leaves behind a wife and 2 sons aged 8 and 9.

He was a dedicated family man, frequently calling or texting his wife. On 19 Mar, he was on the phone with his wife before the accident.

To lose a loved one in a traffic accident is truly a devastating experience. MS News sends our heartfelt condolences to Mr Gonzalez’s loved ones.

Hopefully, the court case will soon conclude and give the family closure to this tragic incident.