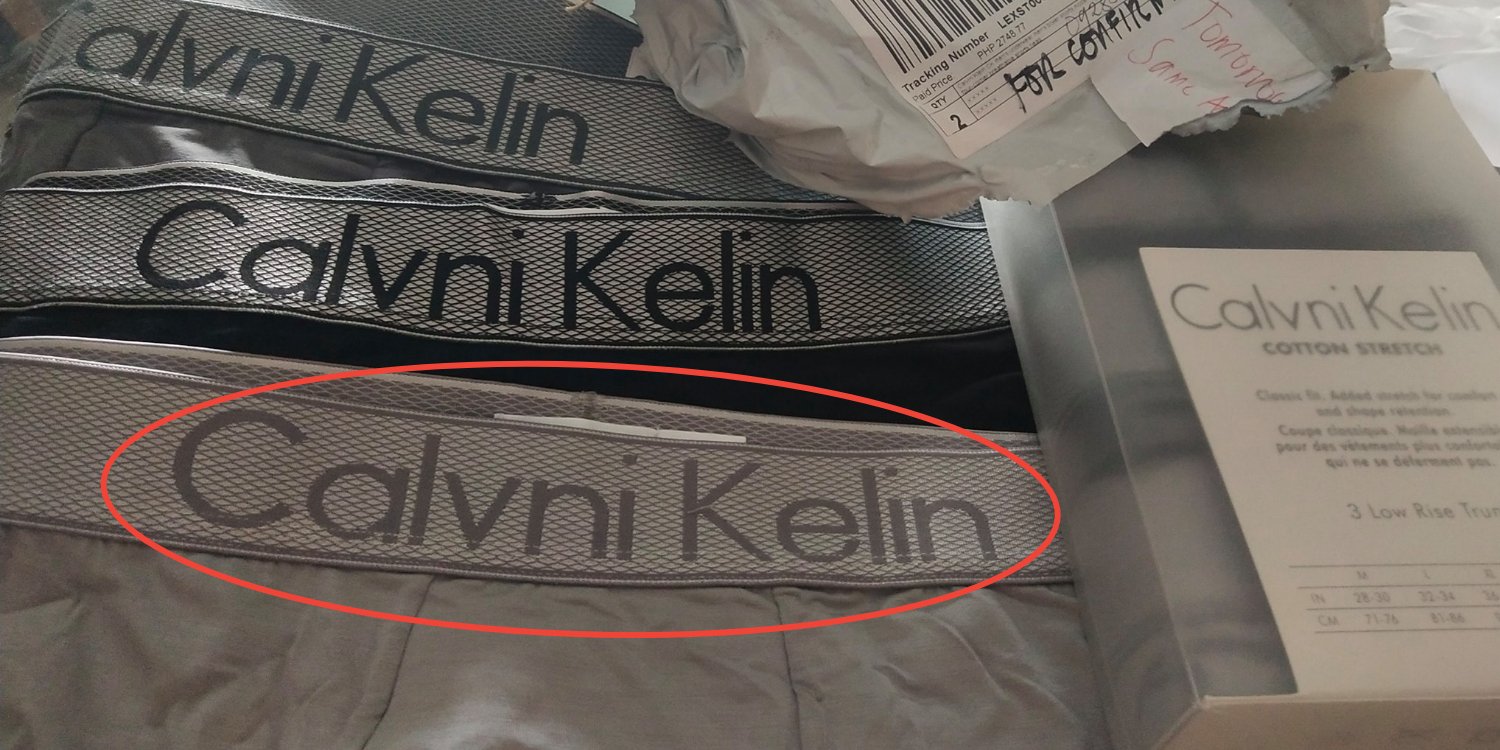 Sometimes, we may make the mistake of buying products that are not from an authorised dealer. After all, the internet can be pretty misleading. Unfortunately, a shopper received a brief surprise when he received ‘Calvni Kelin’ undergarments instead of the real deal, Calvin Klein. 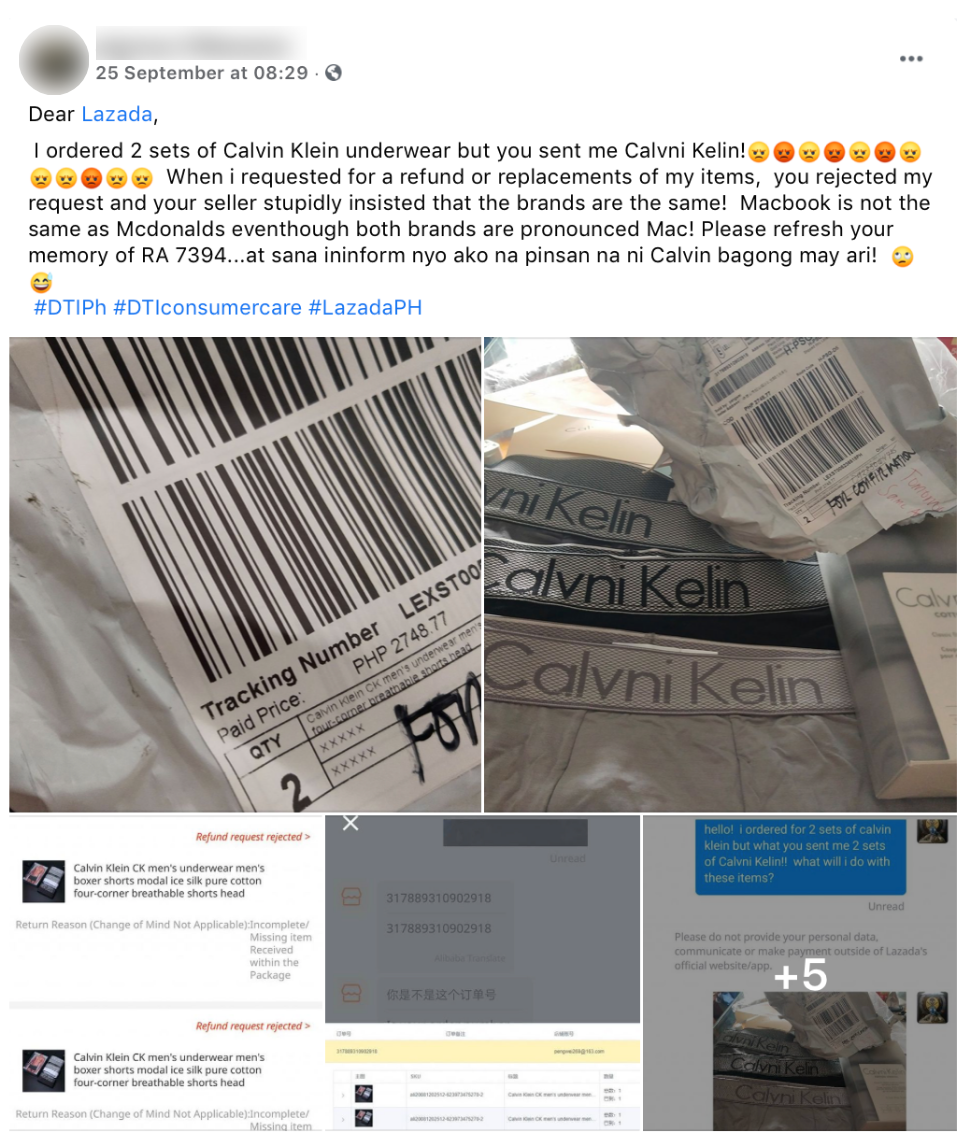 But after a series of messages exchanged, the seller rejected the man’s refund request.

In the refunds page posted by the netizen, the products could be seen listed as Calvin Klein briefs. 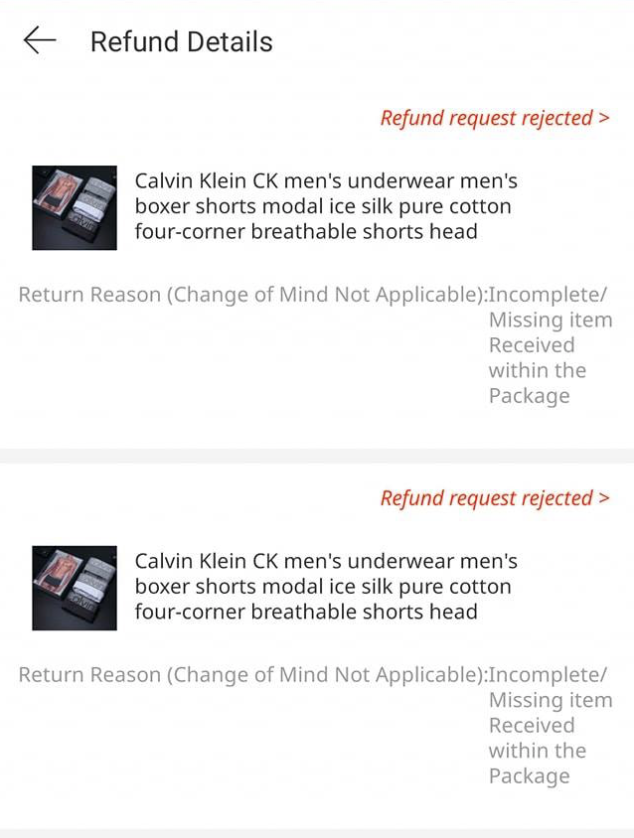 However, the product received by the netizen via mail had a pretty obvious typo — Calvin Klein wouldn’t spell their products like…that. 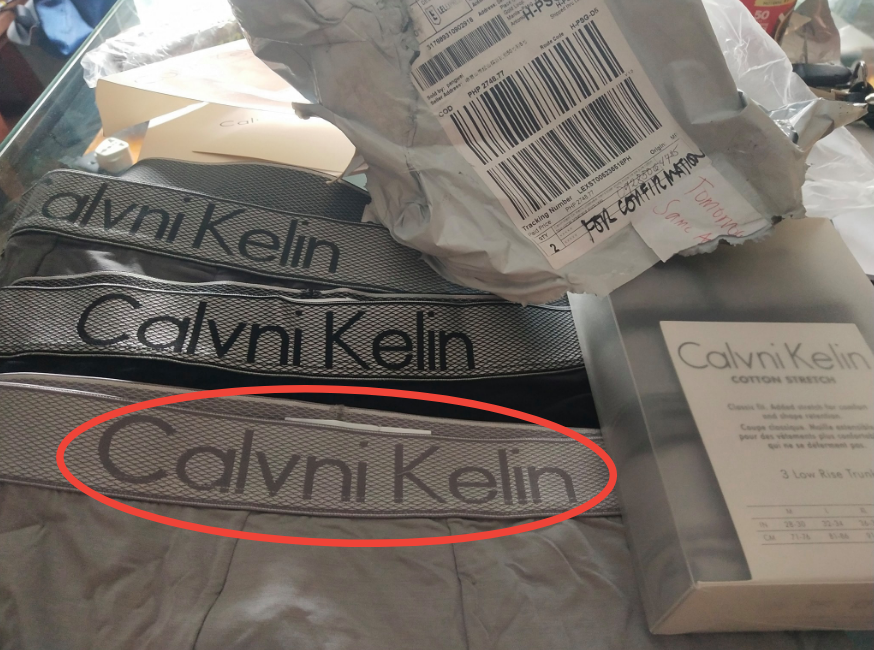 Of course, Calvni Kelin wasn’t what the netizen ordered. So, he took to the messaging function of the app to complain to the seller about the imitation products.

However, the seller said that the products were the ones listed on Lazada — just under a different model. 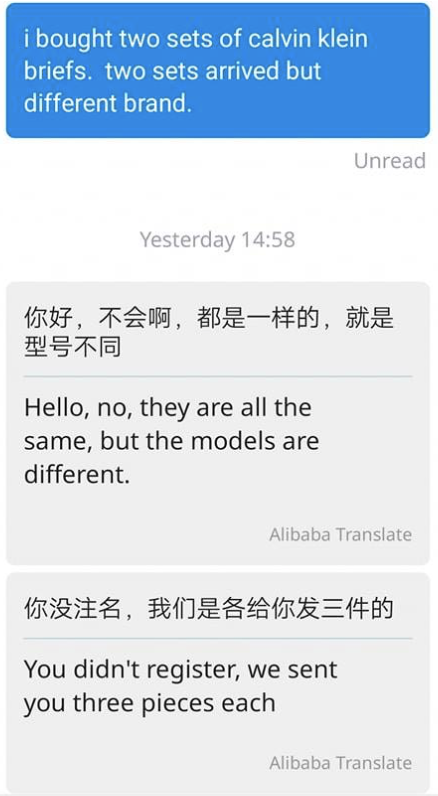 The netizen understood that the seller may not understand English well and therefore he may not have known that the product was an imitation. 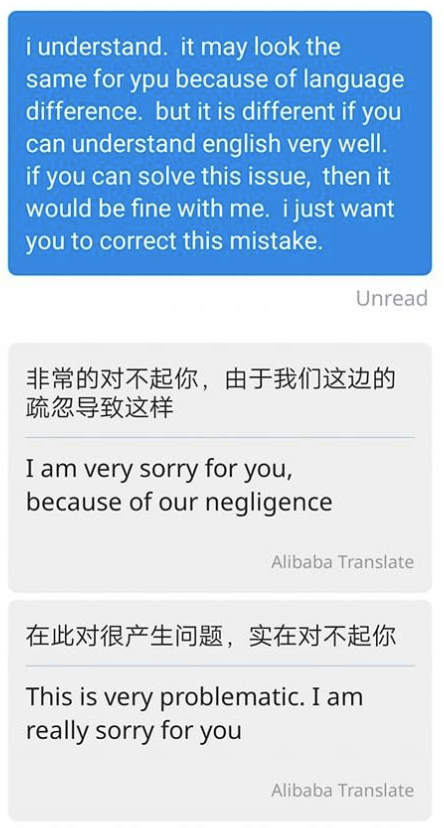 Though the seller admitted that they sold an imitation, they still allegedly declined to initiate a refund.

Netizen confirmed product was an imitation

A Facebook user told the netizen that the product he received is definitely an imitation, as they have seen it being sold on a sidewalk.

Another netizen shared that she was at the receiving end of another botched sale from an online seller.

Apparently, she received a car vacuum cleaner instead of a stand mixer.

The moral of this story is that buying items via the internet can be risky business. However, most problems could be solved by approaching an authorised online seller.

Do make sure that an online dealer is verified before confirming a purchase, or you may very well receive an imitation item, or even the wrong product altogether.