Must Share News – Independent News For Singaporeans
Home Viral Charles & Keith So Popular In China That An Imitation Shop Opened,... 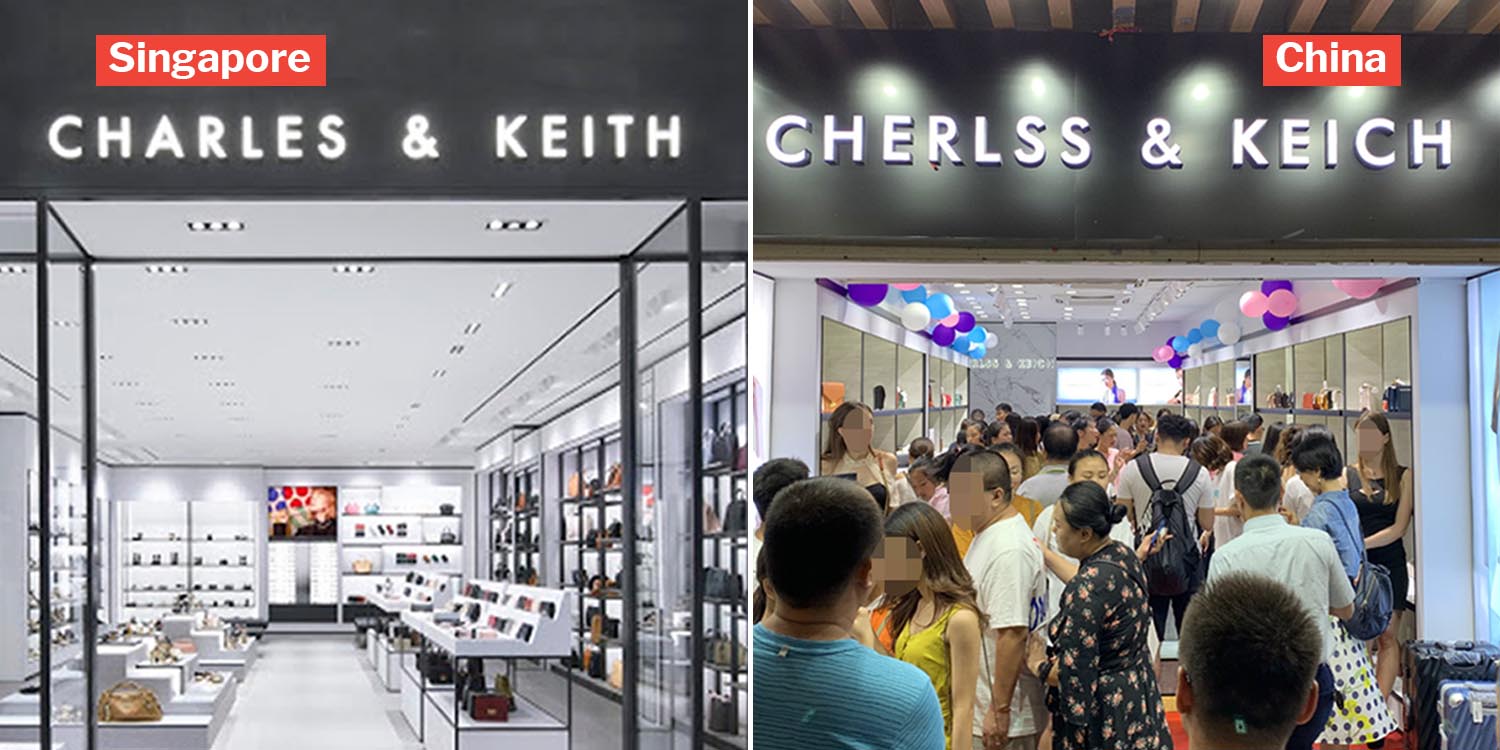 Charles & Keith is a Singaporean brand that’s loved by locals and visitors from overseas because of its quality and affordable prices. In China, the brand has a following too, but under the name 小CK, meaning ‘little CK’. The brand’s popularity has started a trend, which has probably led to this: 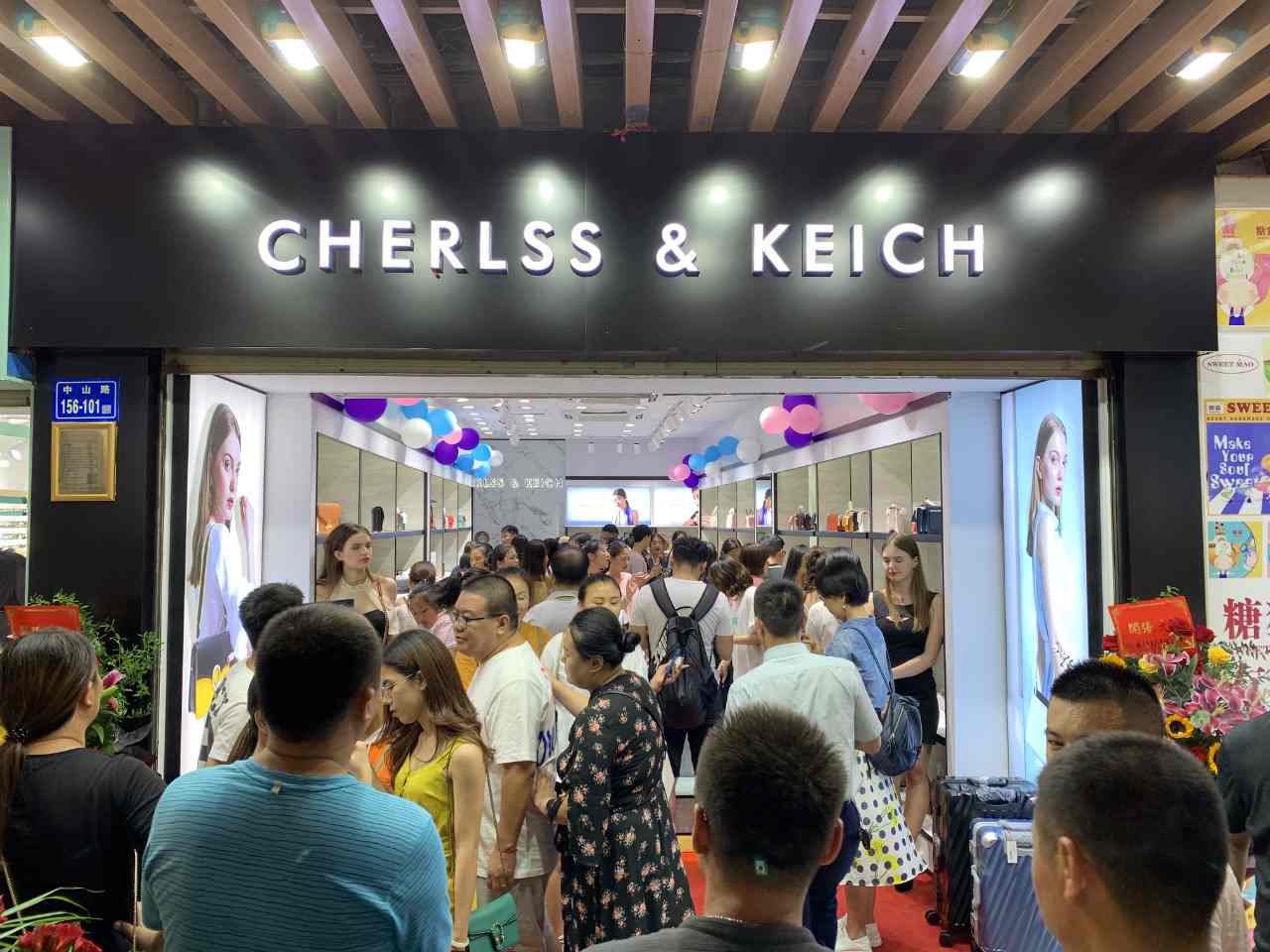 This shop in Guangzhou may trick unsuspecting shoppers, but avid fans will definitely do a double-take.

From the store front, font style and sleek layout, all of Cherlss & Keich’s attraction points are suspiciously similar to Charles & Keith.

For reference, here’s a Charles & Keith outlet at NEX. 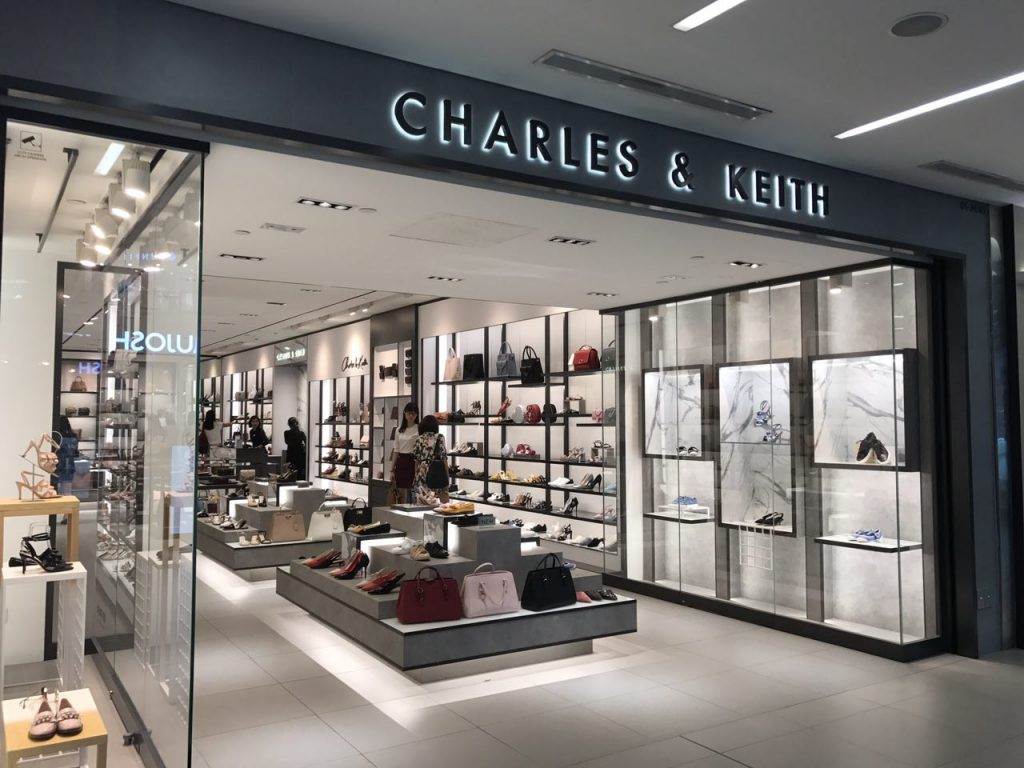 And here’s what Cherlss & Keich looks like on the inside. 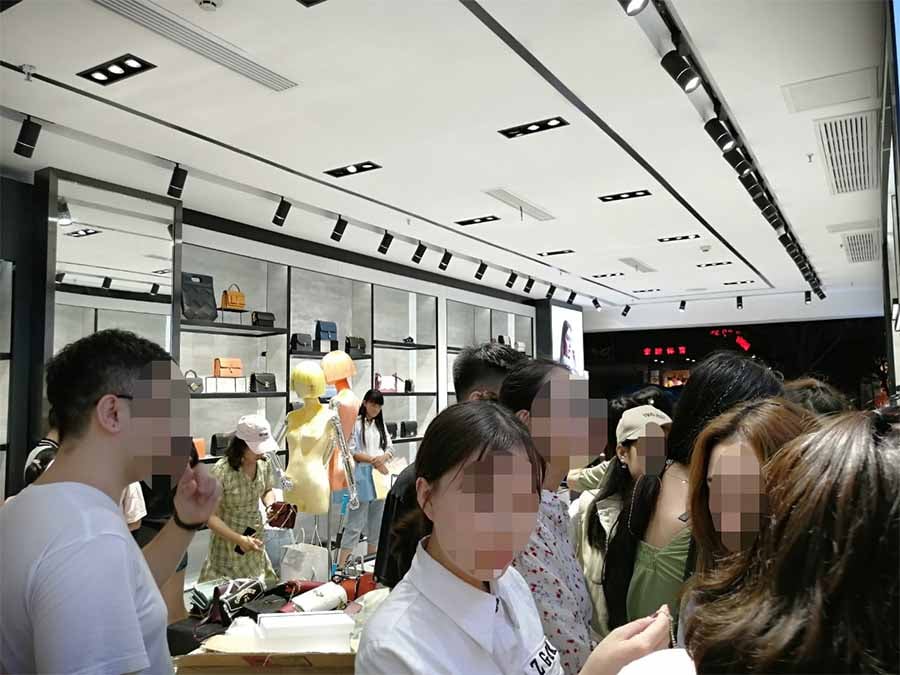 Even the position of the brand’s name on the wallets is the same. 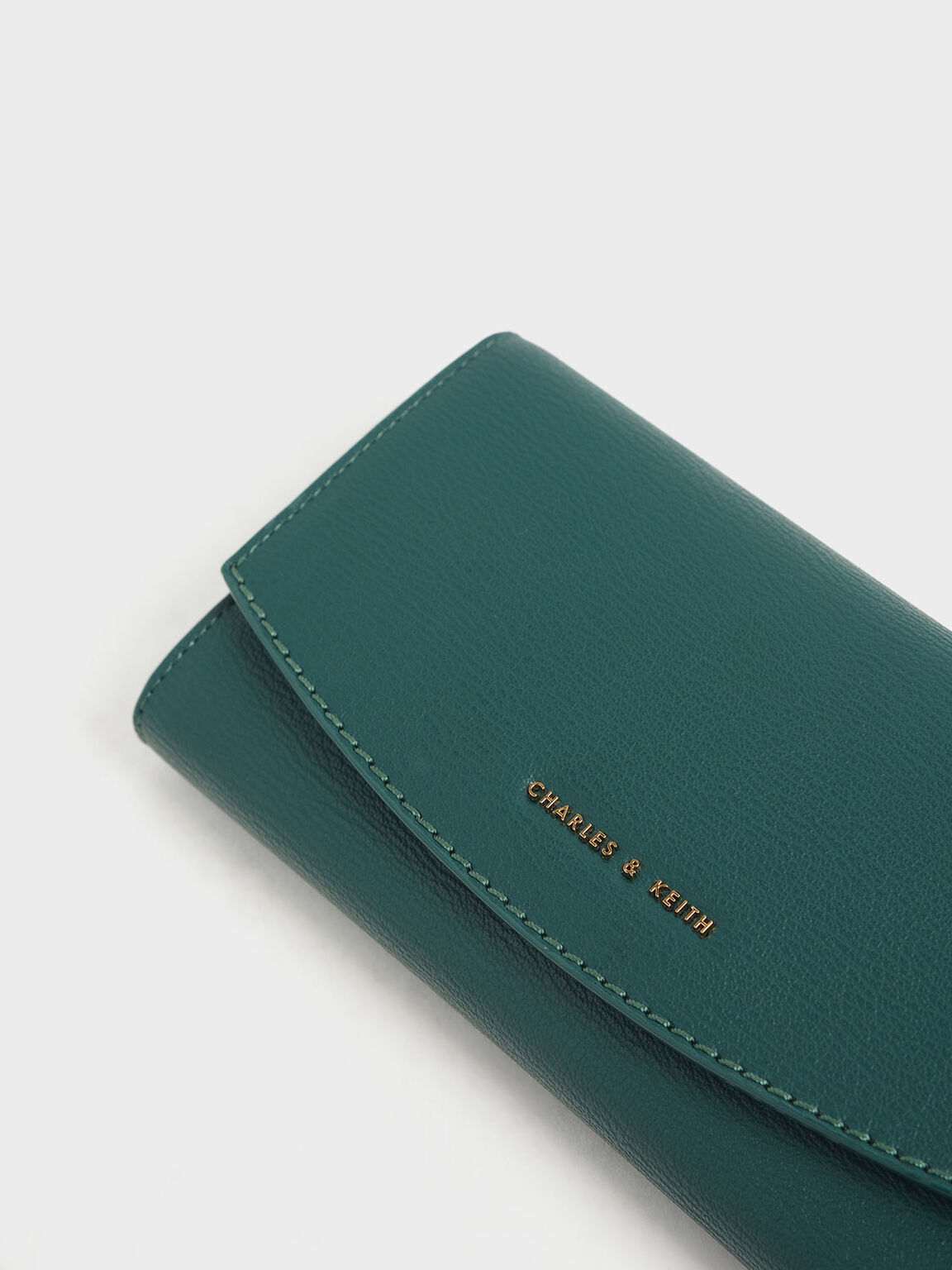 This is the meme “you can copy my work, but don’t make it obvious” at its finest. 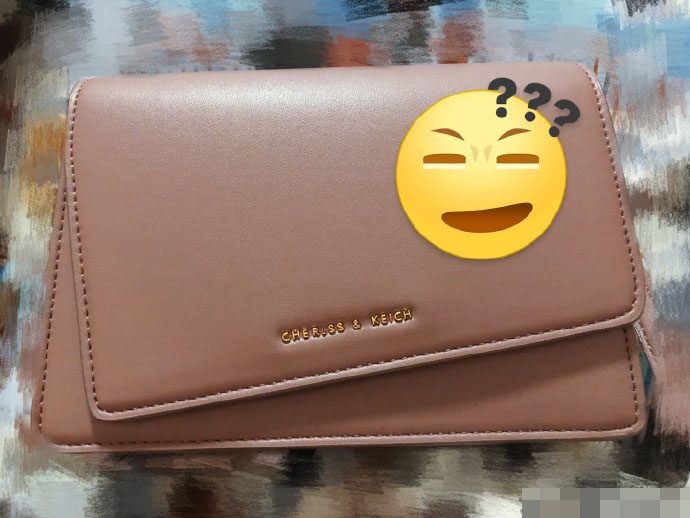 Since the resemblance is almost uncanny, the difference was not obvious for many shoppers.

“Are you bullying me for not being able to recognise letters? Blinding my eyes.”
Source

Another fan was more visibly upset, saying that she felt like she “ate 10 flies” because of the fake goods. 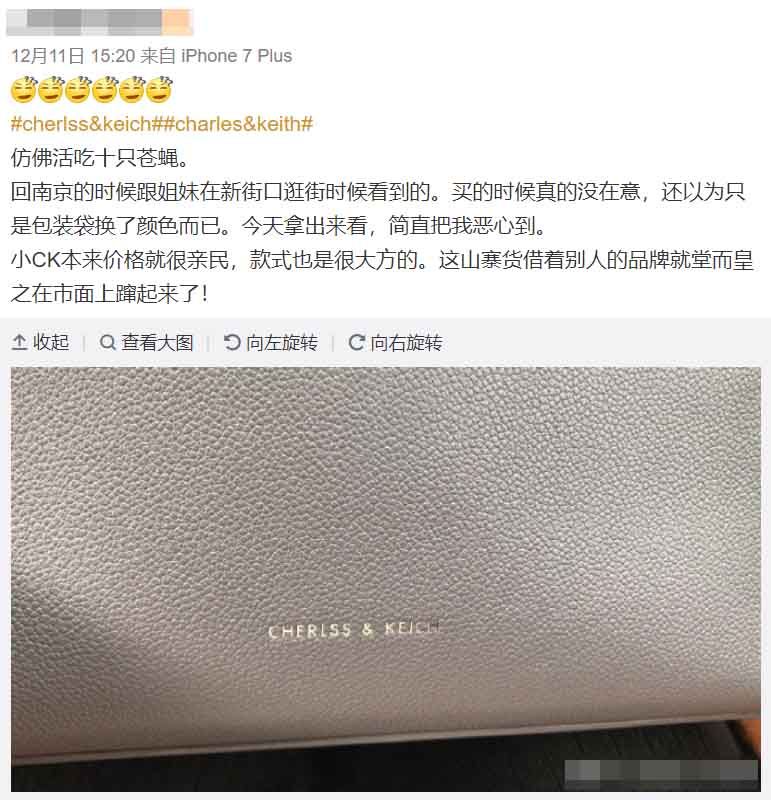 “It’s like I ate 10 flies. When I went back to Nanjing, I bought it with my friends while shopping. Didn’t pay attention when I was buying it, I even thought that it was because the packaging was a different colour. When I took it out to have a look, I was disgusted. Little CK has affordable prices and great products. This counterfeit has brazenly appeared in the markets while borrowing another’s name!”
Source

Another netizen shared a handy tip for shoppers in China to spot the difference:

However, there are netizens that insisted that it’s a legitimate brand found all over the world.

“I can say for sure that Cherlss & Keich is not Singapore’s Little CK, it’s another brand, don’t mix it up, Cherlss & Keich has many shops in many countries, all products sold in the shops are up to standard.”
Source

Be careful before you buy

So, while you’re out looking for the best bargains in China, make a point to inspect the items closer for any spelling errors.

But if you want a bag that nobody else has, go ahead and get one for novelty’s sake.

Do you think Cherlss & Keich is a legitimate brand? Let us know in the comments below. 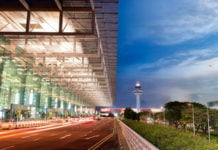 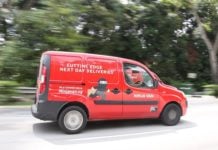