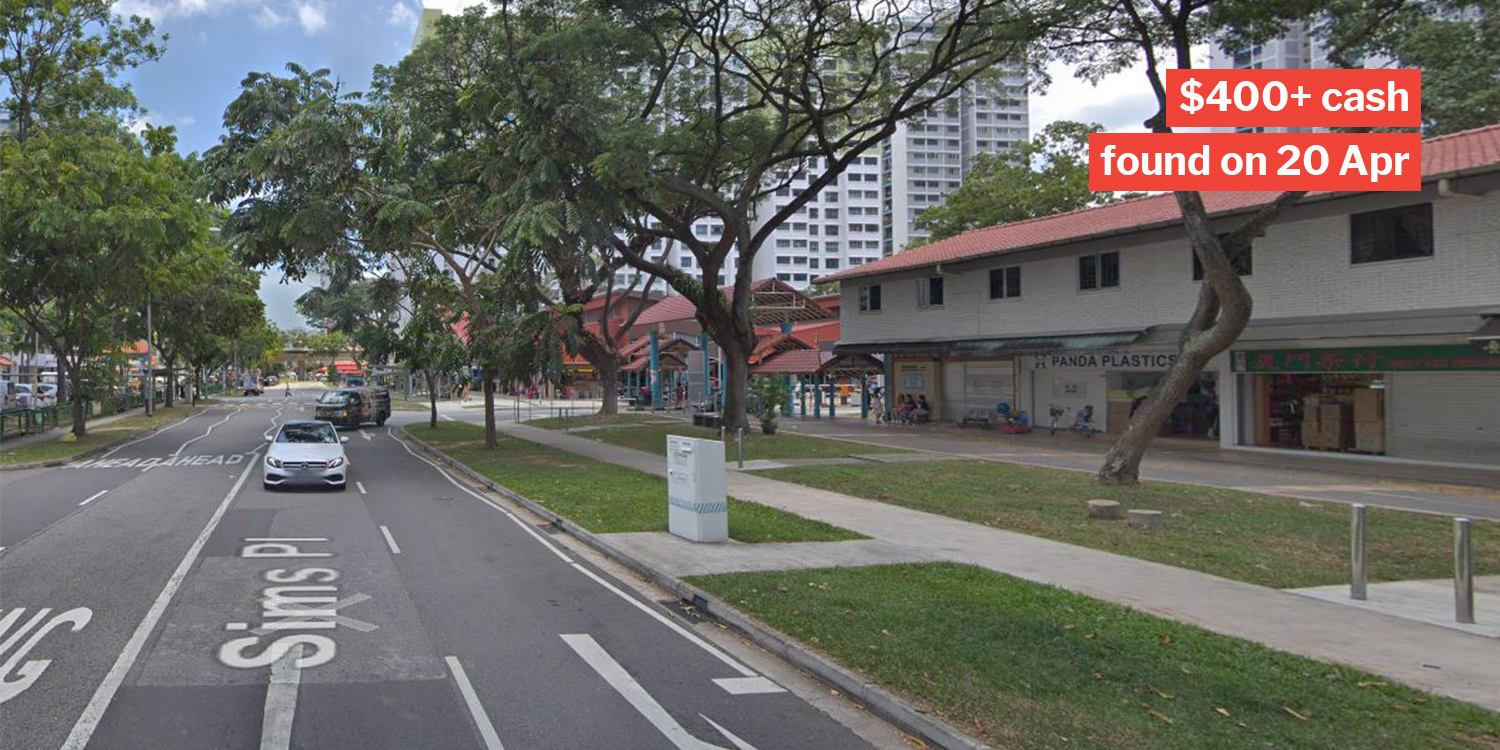 Update (10 May): The owner of the envelope has been found, 16 days after Miss Poh took to social media to find him.

Losing money by accident is something we may all have experienced before, but occasionally, we are lucky enough to meet kind Samaritans.

The following story was sent in by a MS News reader, Miss Poh, whose friend hopes to find the owner of an envelope with cash dropped along Sims Place. Last Saturday (20 Apr) at around 5.15pm, Miss Poh’s friend found an envelope with over $400 in cash along the road at Sims Place. 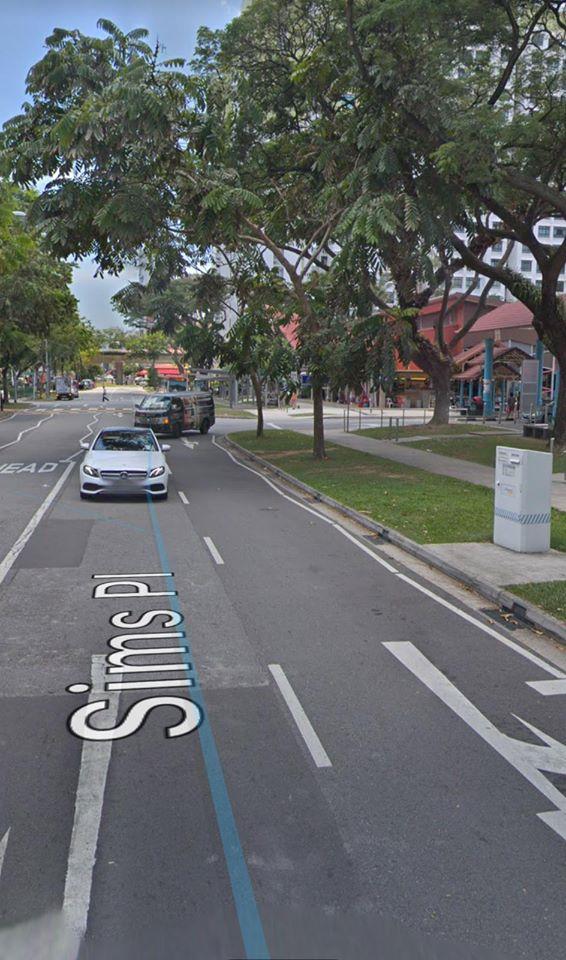 On the same day, her friend went to make a police report and passed the money to them.

Miss Poh and her friend are now trying to find the owner of the cash, and have posted an appeal on Facebook.

The owner of the envelope can get back the money by contacting Miss Poh via private message on Facebook with the following information to prove your identity:

Miss Poh will then provide the person with the police report made so he or she is able to retrieve the money from the police station.

For some, $400 in cash may be a small amount, but the money could be part of someone’s hard-earned salary.

On Friday (10 May), Miss Poh updated us that the Malaysian owner of the cash has been found, and the money was half his salary.

Kudos to Miss Poh and her friend for their honesty and we’re heartened that the money has been returned to its rightful owner.