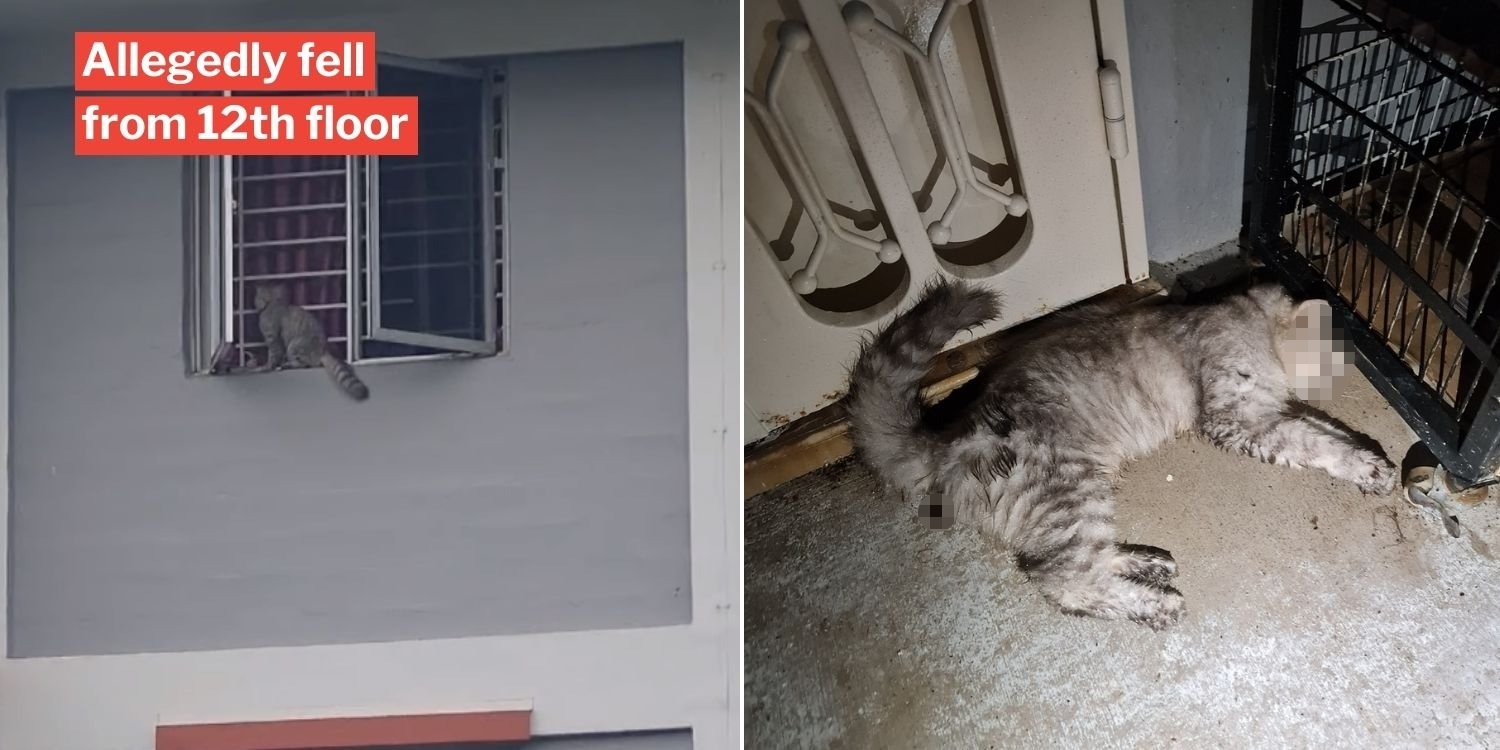 Another cat seen on the ledge after the first one fell.

Cat owners usually have their windows meshed up to prevent their feline friends from falling. 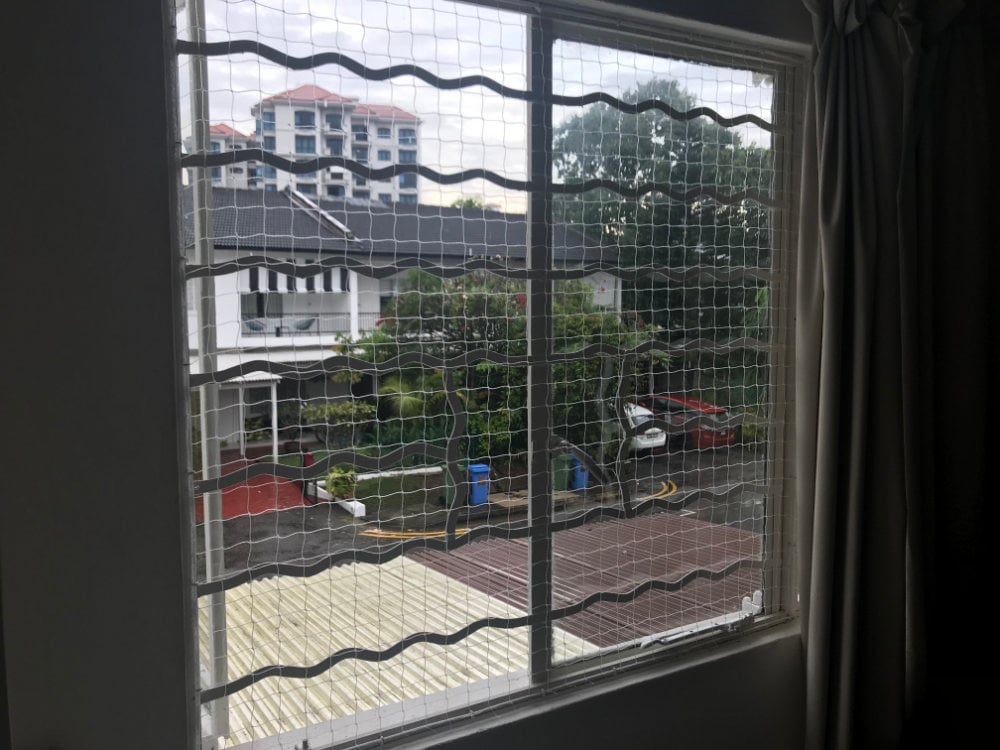 The dangerous situation, should they forget to do so, became a reality recently when someone spotted a cat standing on a window ledge in Queenstown — 12 floors up. 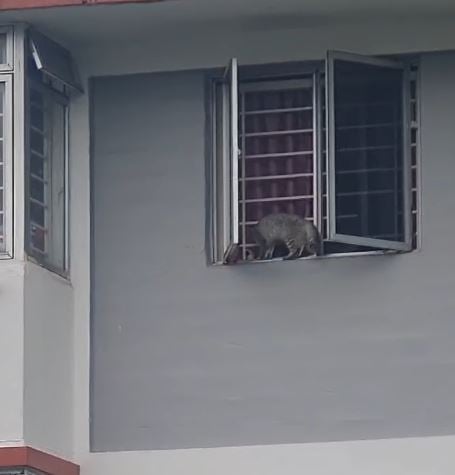 Just a day after the initial sighting, the cat’s body was allegedly found on the ground. The Animal & Veterinary Service (AVS) is currently looking into the matter.

Last Friday (8 Jan), members of the Cats Of MeilingSt Facebook group posted footage of a grey cat sitting on the ledge by the window of a 12th floor Queenstown unit. 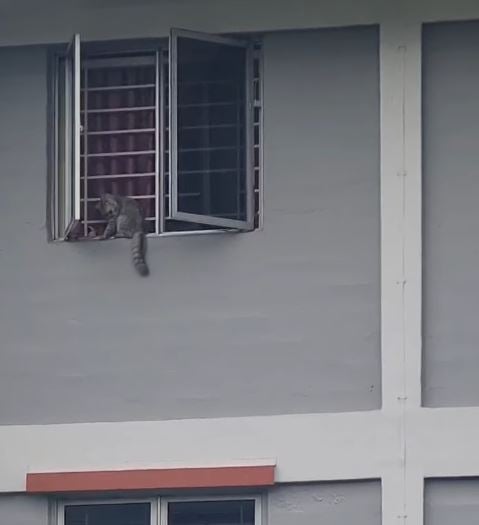 The scene was a nail-biting one, as the cat balanced precariously on the thin stretch of concrete just outside the window. 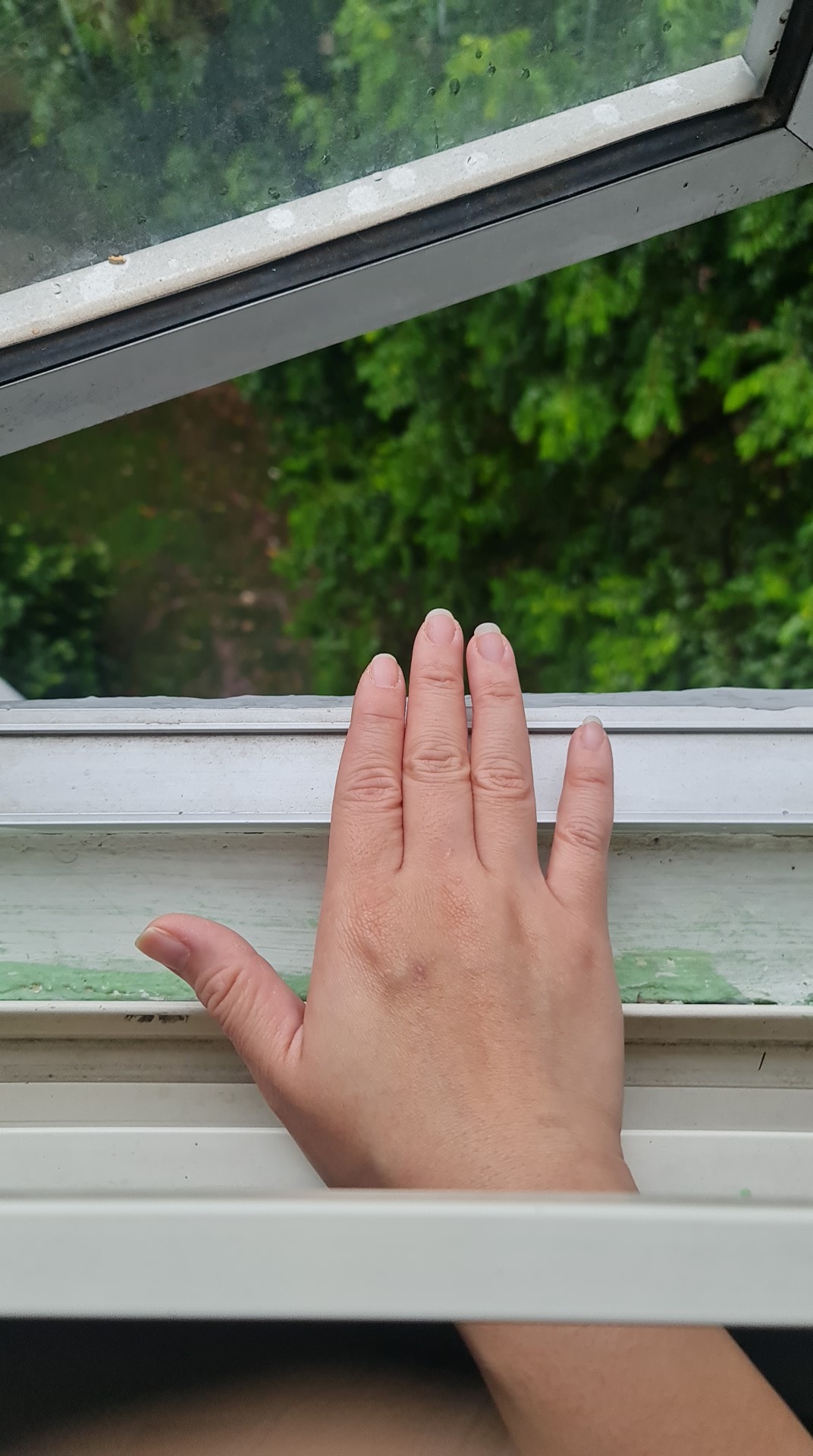 A resident showing how thin the ledge is
Source

When approached by a rescuer from the group, the house owner allegedly shut the door to prevent him from speaking further.

In a subsequent update, the cat was reportedly still standing on the ledge 2 hours later when it was pouring heavily. 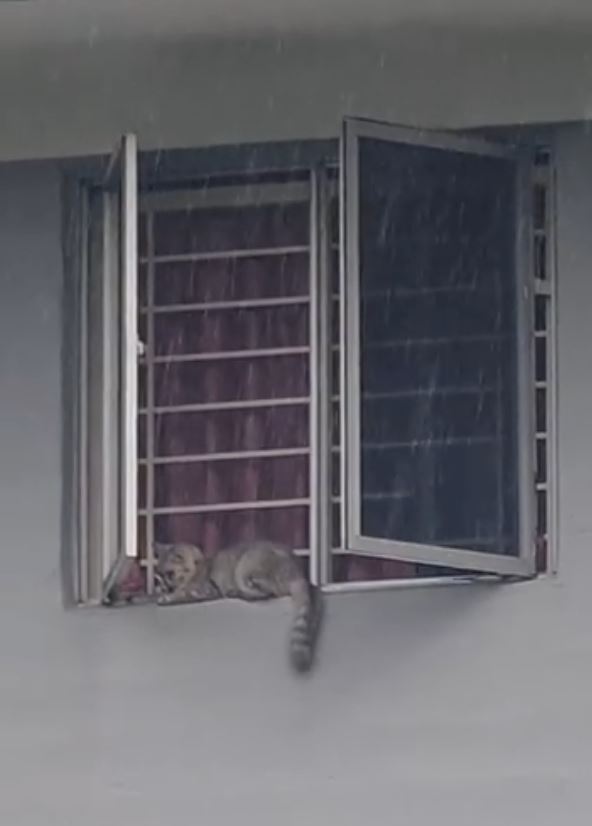 Folks from the Facebook group later allegedly complained to AVS and also lodged a police report. 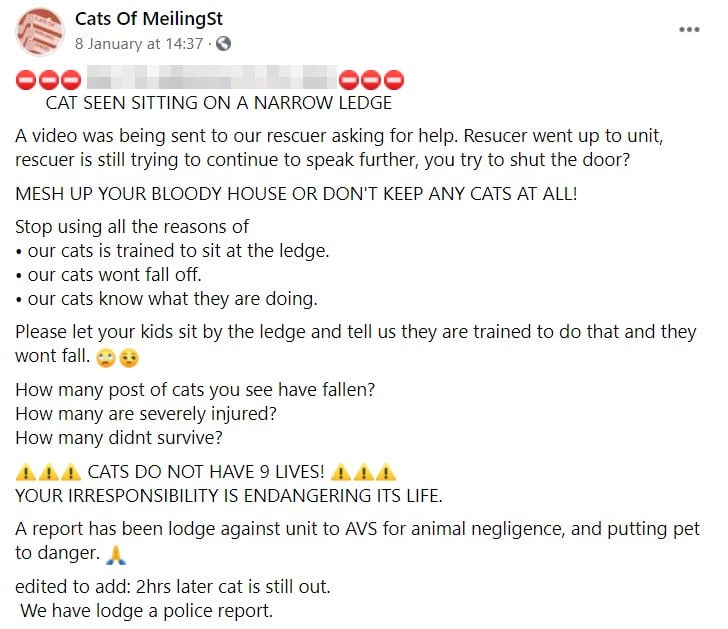 Cat found dead the next day

Nothing seemed to have changed the next day as a member of the public once again spotted the cat hanging on the same ledge on Saturday (9 Jan) evening. 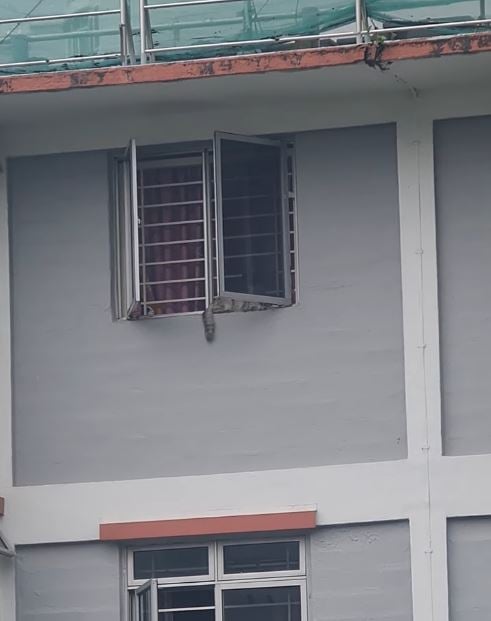 Later that night, someone found the cat dead on the ground floor of the block, presumably after falling from the ledge. 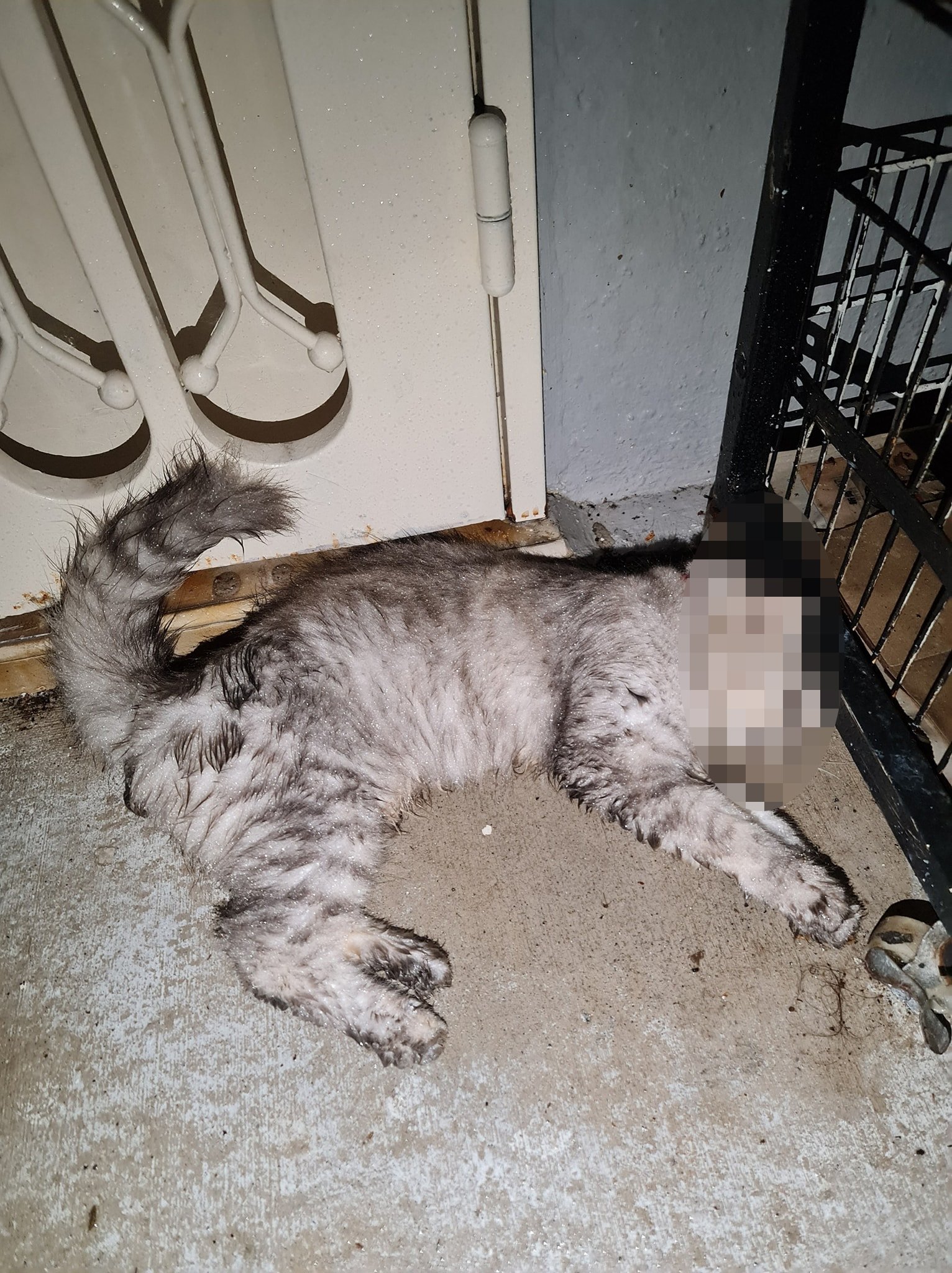 Despite the cat’s demise, nobody reportedly came to retrieve the carcass even after 5 hours, Cats Of MeilingSt noted. 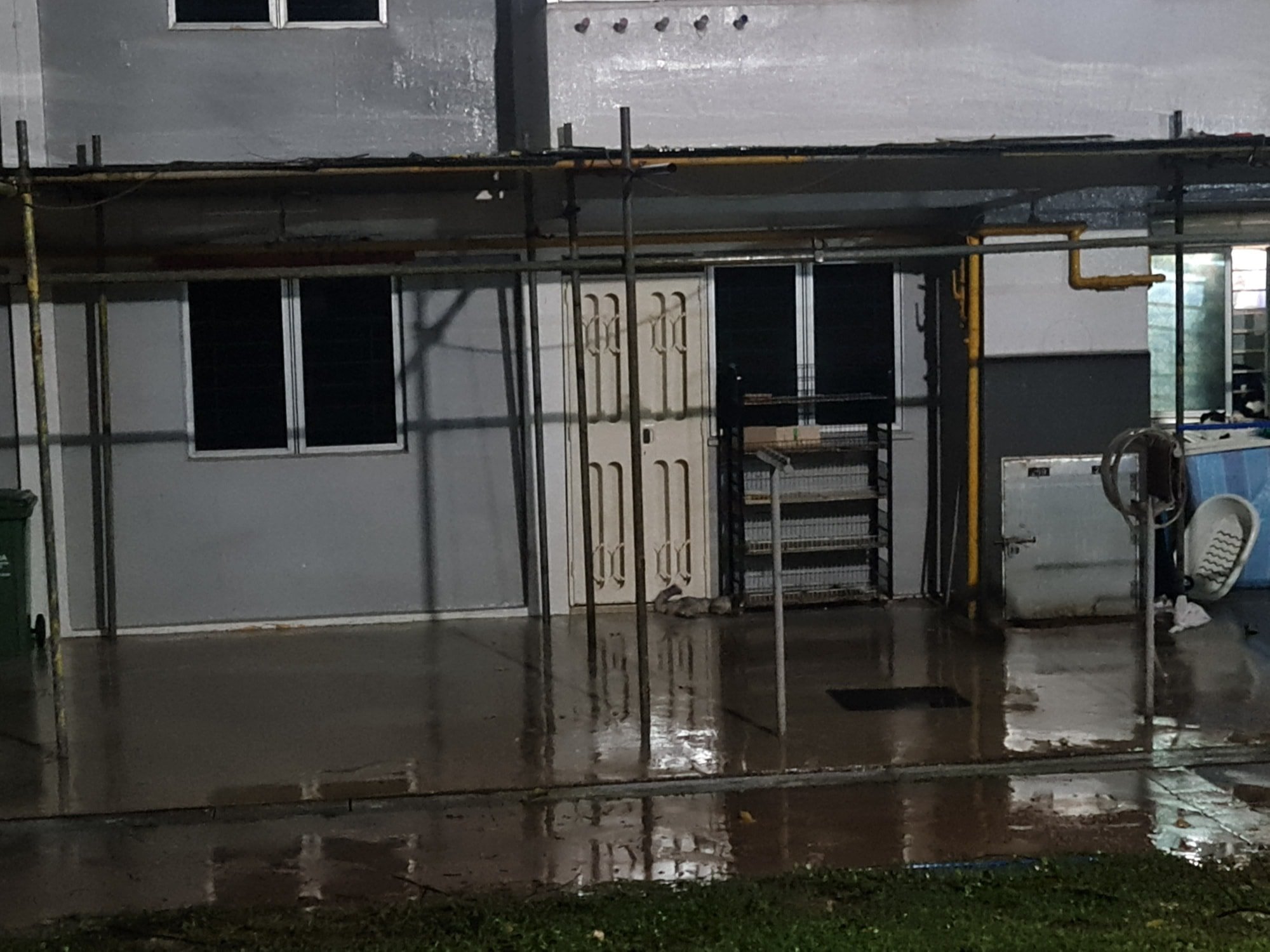 Netizens reportedly see a different cat on the same ledge

To the dismay of the Facebook group members, someone claimed to have spotted another cat sitting on the same ledge just a day later. 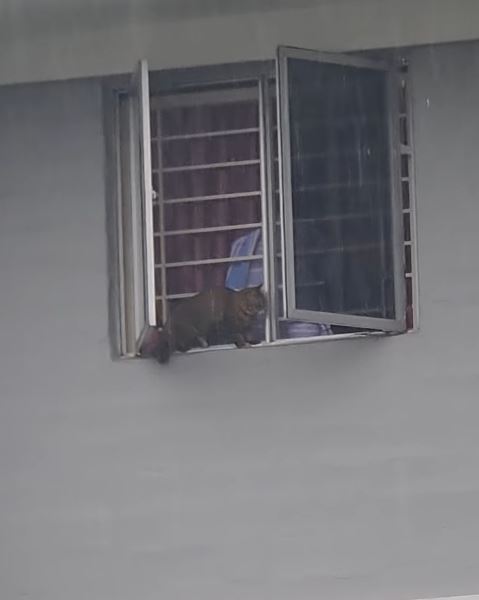 In light of this development, reports were once again lodged to the police and AVS.

When rescuers visited the unit, the parents of the family staying there were not around. Instead, their young children allegedly answered the door and were unable to confirm if the cat had died the day before.

To prevent such incidents from repeating, at least for the time being, the rescuers have advised the kids to shut their windows.

In response to STOMP’s queries, an AVS spokesperson said they take all complaints seriously and are currently looking into the incident.

The representative added that owners of high-rise apartments should also install safeguards such as window grilles and meshes to protect their pets.

In addition, owners are advised to spend more time with their pets so they’re less likely to “wander beyond their homes”.

Under the Animals and Birds Act, any pet owner who fails to meet the following requirements may face a fine of up to $10,000, a jail term of up to 12 months, or both. 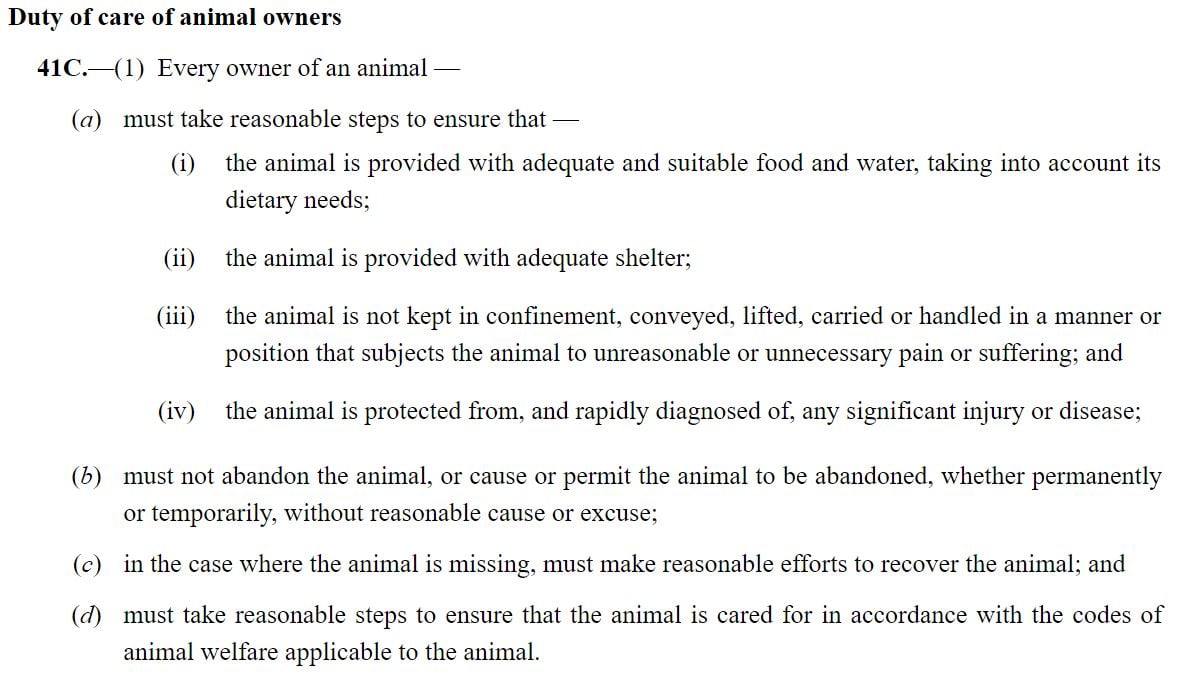 Owners should safeguard their pets

It’s disturbing and saddening to hear of this incident, and we hope the cat is in a better place across the rainbow bridge.

At the same time, we hope this serves as a reminder for all pet owners on the importance of installing safeguards like grilles and meshes to protect their felines.

At the end of the day, pets are living creatures and do not live to merely entertain us. The least we could do as owners are to look after their safety and provide them with the care they deserve.