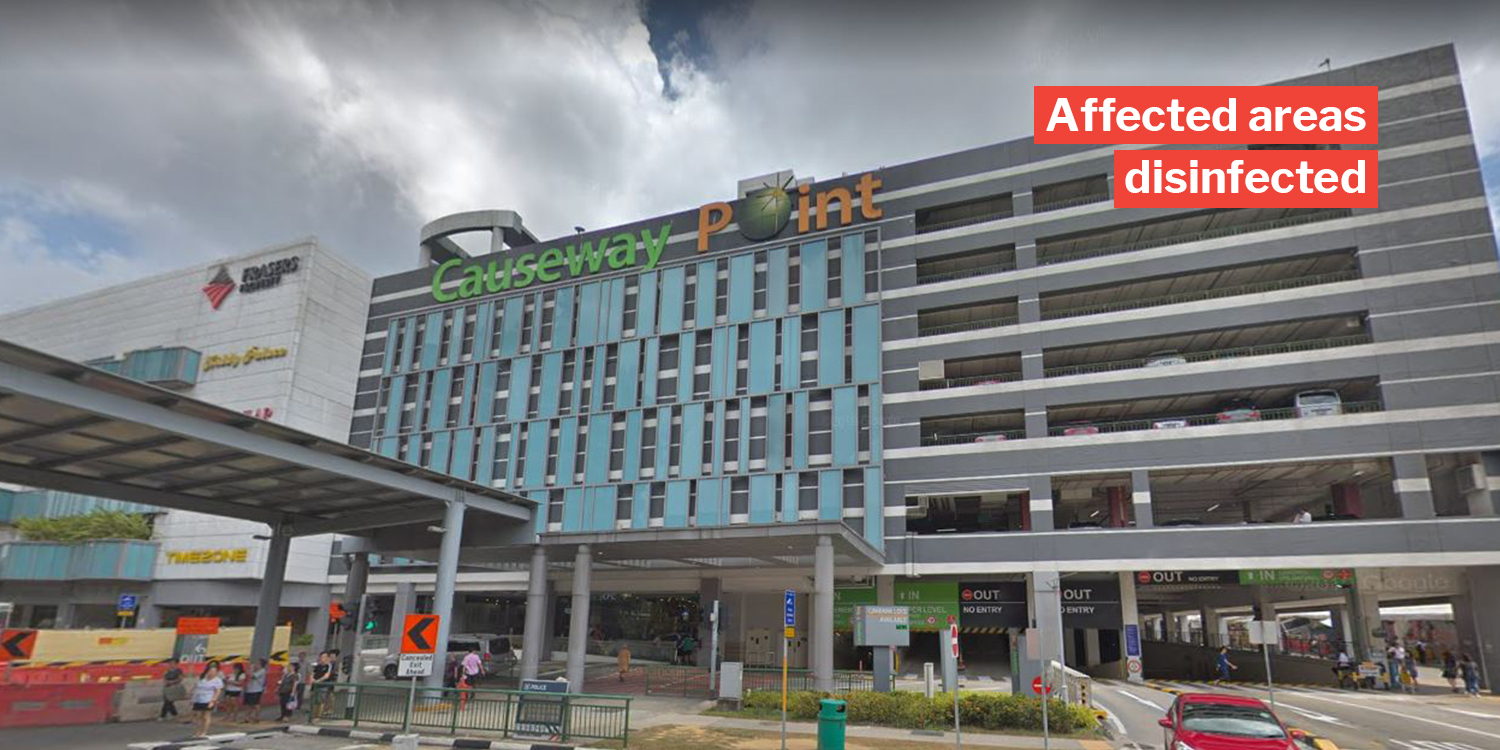 As the number of Wuhan virus victims increases with each passing day, Singaporeans are also taking precautionary measures to prevent themselves from getting infected.

On Tuesday (28 Jan), warnings to avoid Causeway Point in Woodlands started surfacing on social media, after rumours surfaced that a patient suspected of having the Wuhan virus visited the Raffles Medical clinic in the mall. 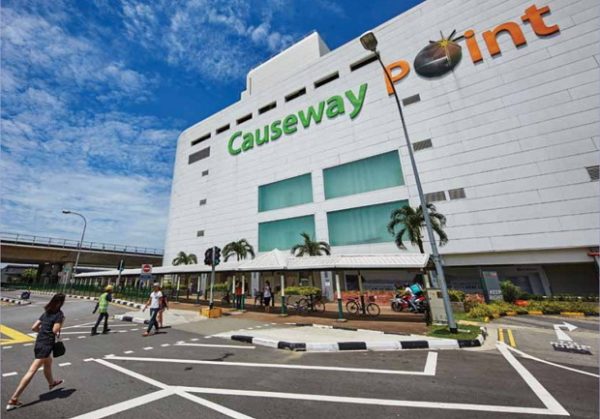 On the same day, Frasers Property, the mall operator issued a letter to tenants confirming that they helped to escort a suspected Wuhan virus patient, but have also disinfected the affected areas in the mall. 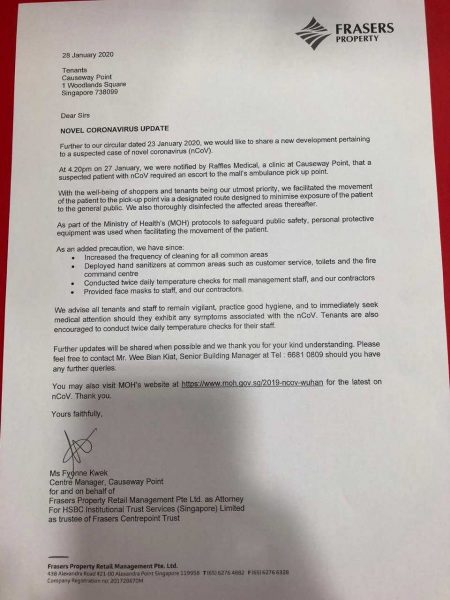 Suspected carrier visited a clinic in the mall

According to The Straits Times. the patient reportedly visited the Raffles Medical clinic on Monday (27 Jan) at around 4.20pm. 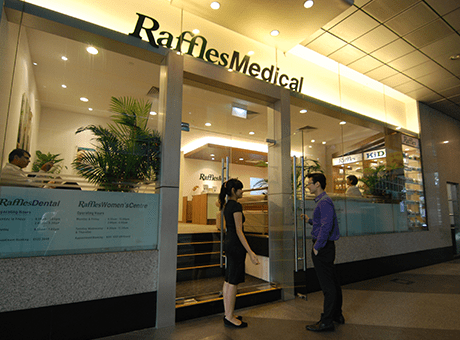 Medical personnel swiftly escorted the patient to the pick-up point, where he was allegedly transported to a hospital.

News of the incident spread quickly online and some netizens took to Facebook urging others not to visit the mall.

The fear of getting infected by the transmittable virus in a crowded place is not unfounded.

However, following a similar incident at Eastpoint mall, Frasers Property has introduced new precautionary measures in their malls. 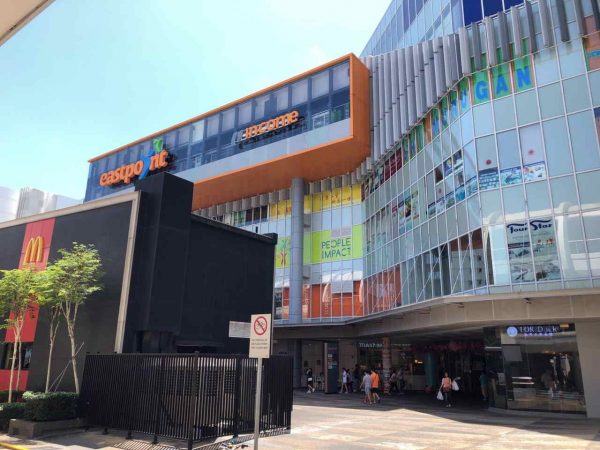 Besides temperature checks for staff twice a day, they are also issuing surgical masks and sick leave to those who are feeling unwell.

Hand soap and sanitisers are also available in common areas for shoppers to maintain their personal hygiene.

Despite so, there are still fewer people willing to visit the mall, according to The Straits Times. 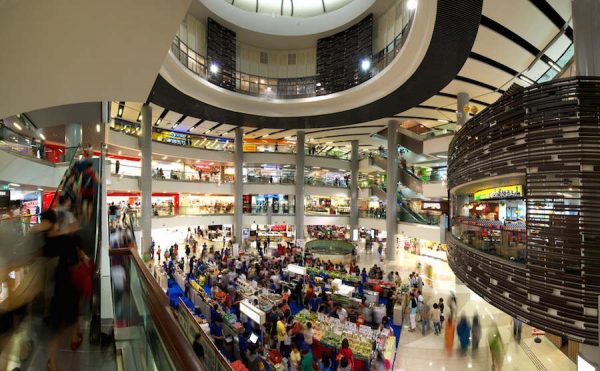 The mall is not significantly dull after the news, but businesses are allegedly seeing fewer customers.

We are hoping to hear from authorities regarding the case in question and will provide an update on the condition of the suspected Wuhan virus carrier.

Meanwhile, let’s make it a point not to propagate unverified news, and spread fear unnecessarily.