56 Community Clubs To Watch The World Cup ‘Live’ At

You can watch all 64 World Cup matches ‘live’ for free at various Community Clubs (CC) in Singapore.

The opening match on Thursday (14 Jun) will be screened at Our Tampines Hub and 40 other CCs. 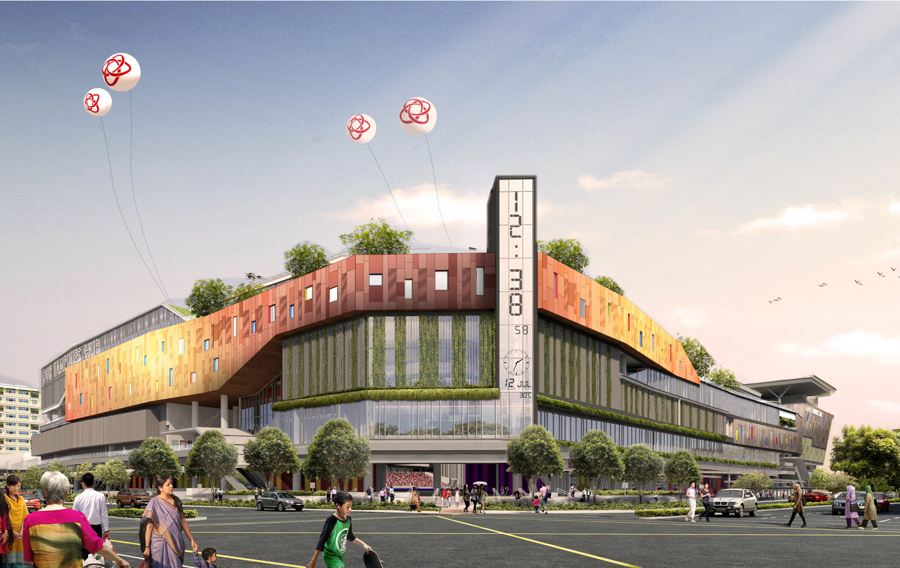 Detailed screening schedules for the 56 participating CCs have not been released.

PA has been screening World Cup matches at CCs for free since 2010.

Meanwhile, these are the 56 CCs you will be able to watch the matches at.

Once again, remember to check the CC’s screening schedule before heading down.

In the north we have: 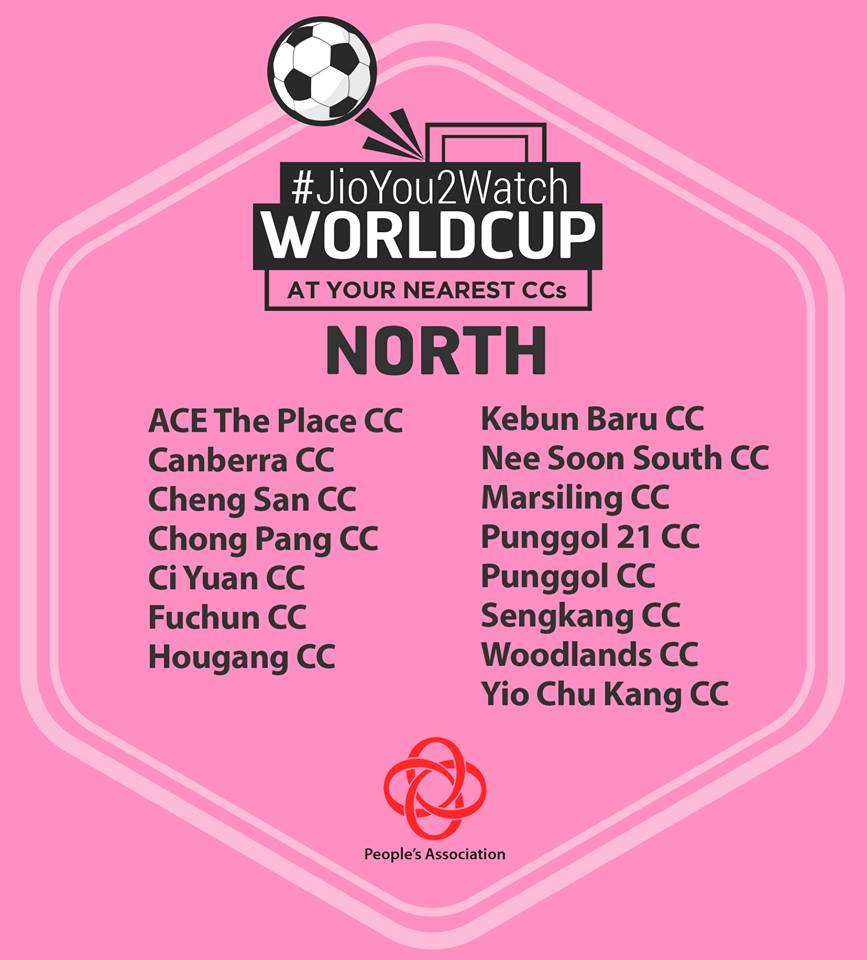 For the first time, Our Tampines Hub will be screening the matches too! 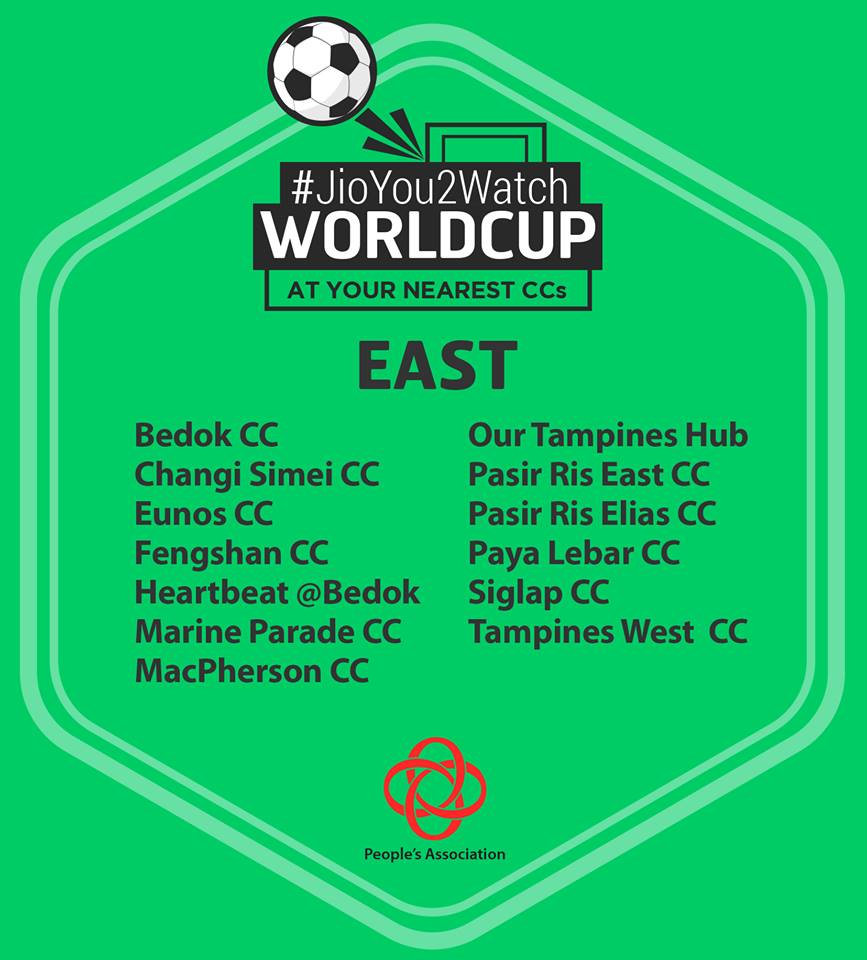 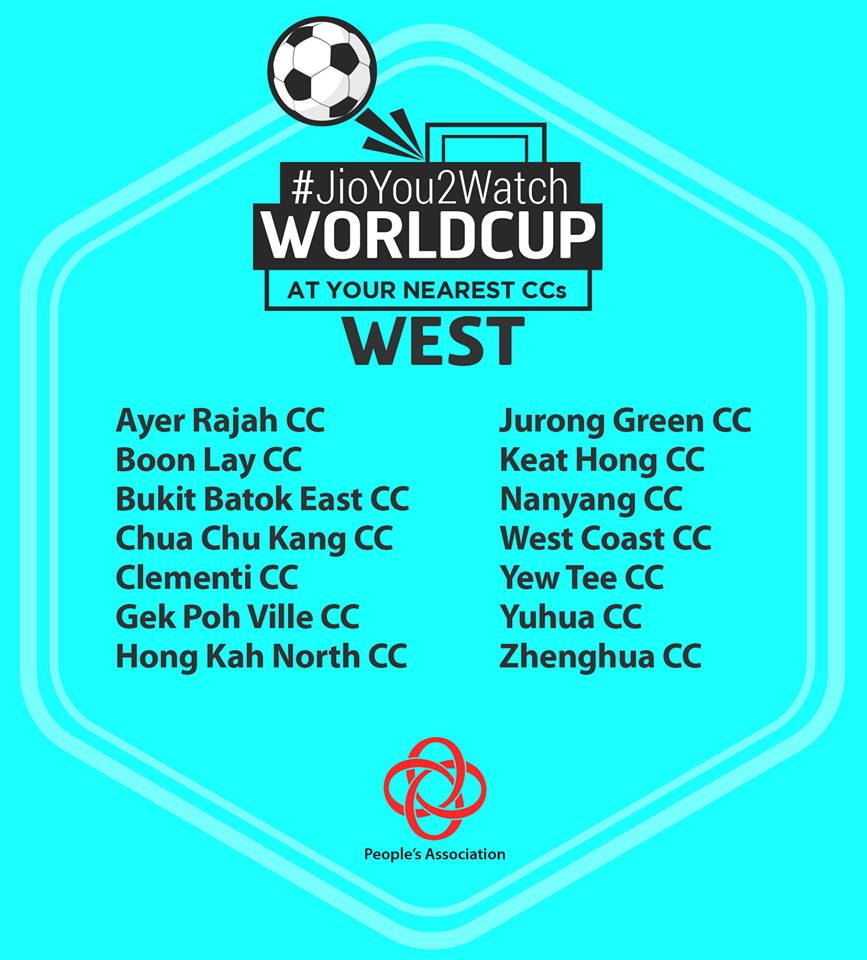 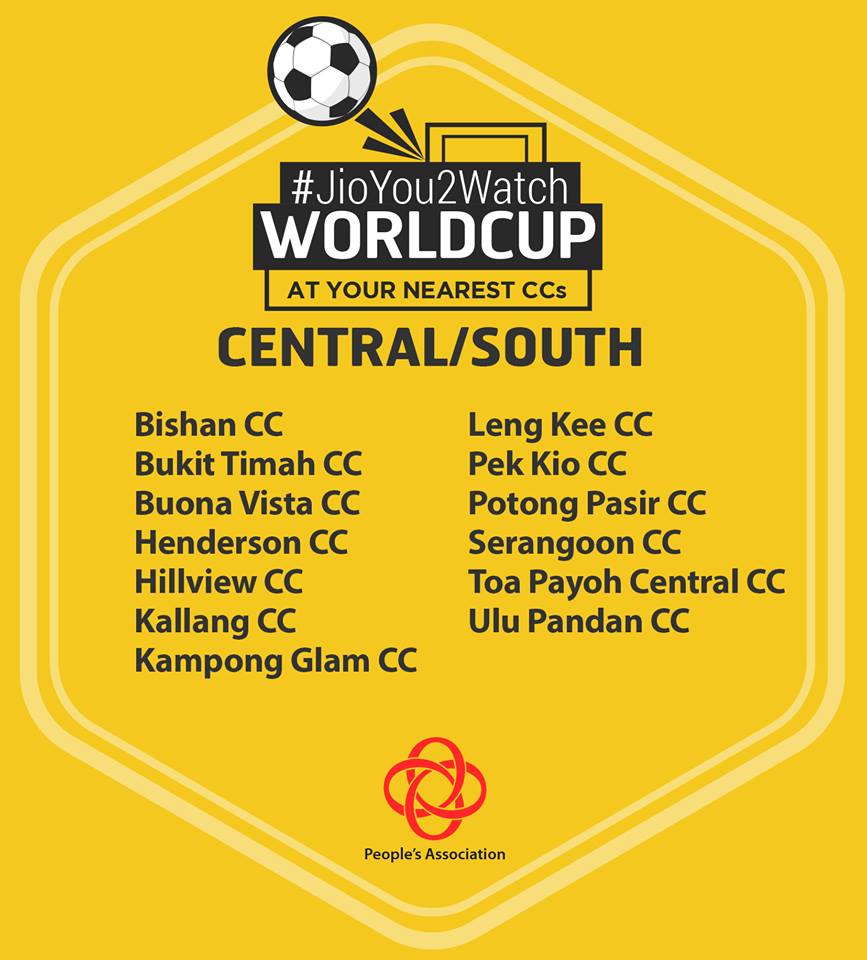 PA will also be organizing related activities for residents to enjoy.

They include Subbuteo (sports table soccer) and football try-outs. 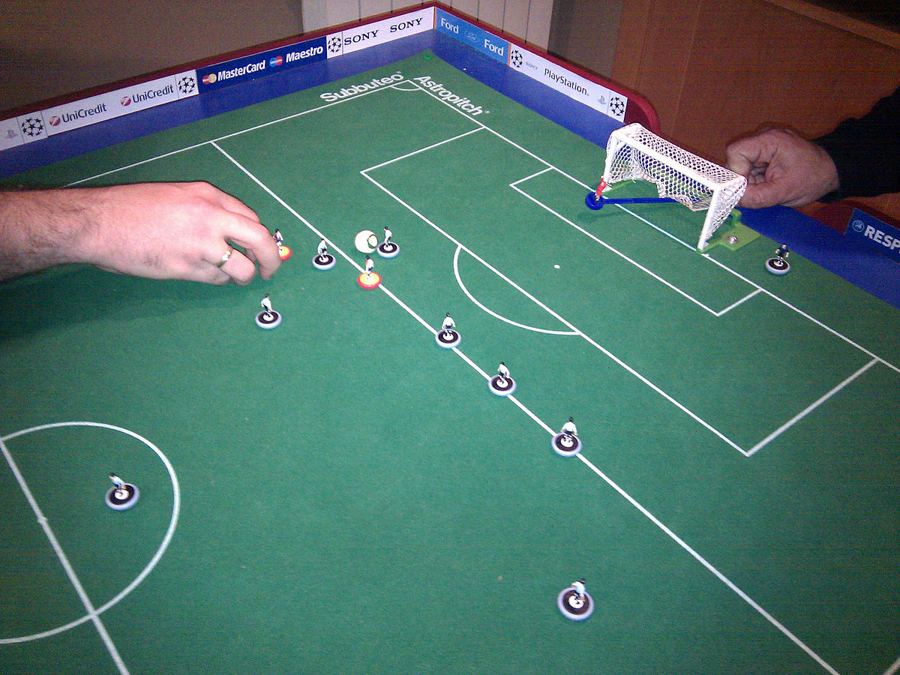 Get some of that Malaysian signal

But having to get out of the house at 2am wearing pyjamas just to watch free games may prove too much for some Singaporeans.

Especially those who know that Radio Televisyen Malaysia (RTM), Malaysia’s national broadcaster, will be airing 41 of the 64 World Cup matches for free.

And Singaporeans in the past have really attempted to share in Malaysia’s blessings by buying rabbit-ear antennas to receive our neighbour’s signals.

The strength of the signal varies according to location.

Nonetheless, some Singaporeans are already making plans to try it out.

If my home is near enough to receive an RTM signal, I will try. It is free, after all.

Most of us will probably be turning up all fresh and awake for the matches at the CCs (then yawn the next day).

So RTM need not worry so much about freeloading Singaporeans.