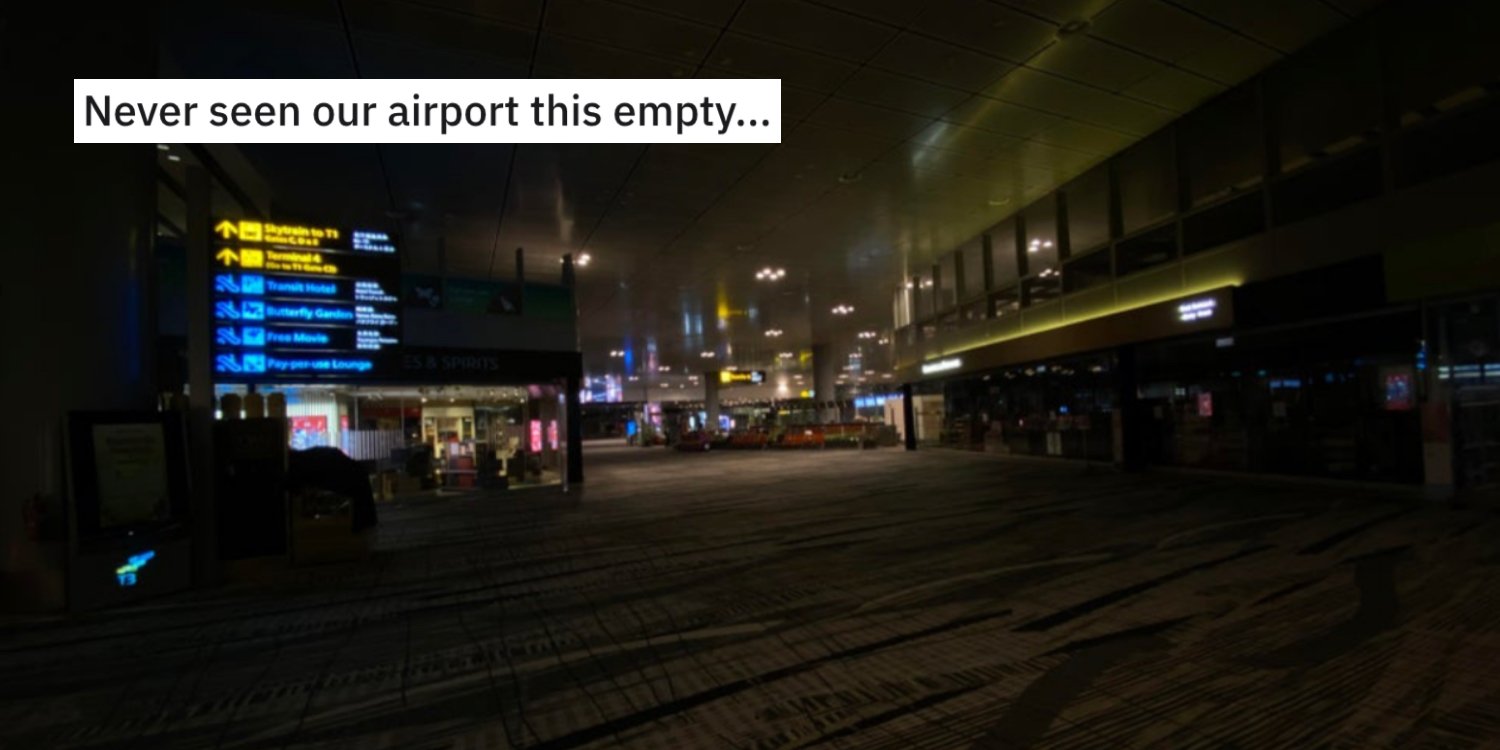 Departure hall's lights were turned off.

UPDATE (23 Sep, 6.20pm): Changi Airport Group has seen the picture and said they are working with businesses within the airport to manage costs by adjusting operating hours according to flight schedules. The full statement could be read below.

When one thinks of Changi Airport, an image of bustling terminals may come to mind. However, airports have taken a hit with the decline of air travel during the Covid-19 pandemic. 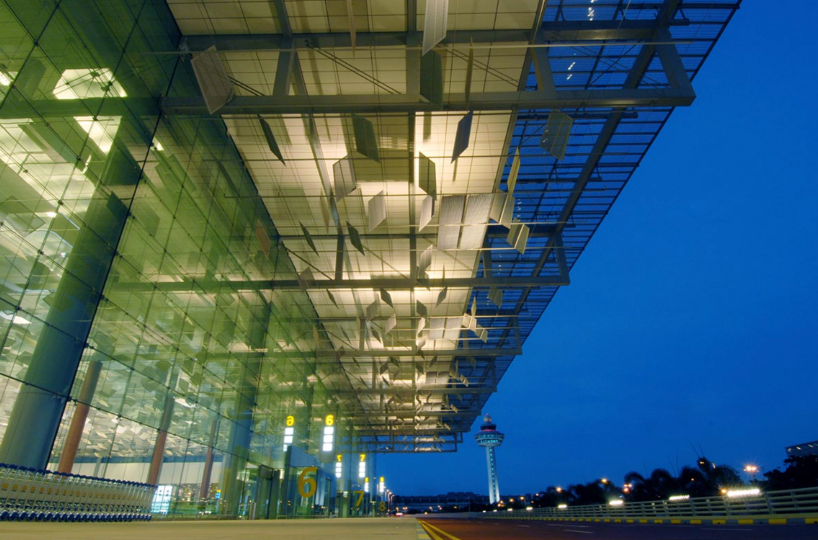 A Redditor shared an eerie picture of Terminal 3 (T3) with its dark and empty departure hall, showing us that even the world’s best airport is not spared from a global pandemic.

Accompanying the photo was a caption by the Redditor who said they had never seen the airport that empty.

The Redditor, who was apparently travelling for business, was so moved by the “sad and eerie” sight that they decided to share their experience. That means the 6 other humans to have stepped foot there all day were employees, which is a truly sad thing to think about.

Shops at the airport seem to be taking drastic measures to keep in business, according to the Redditor. 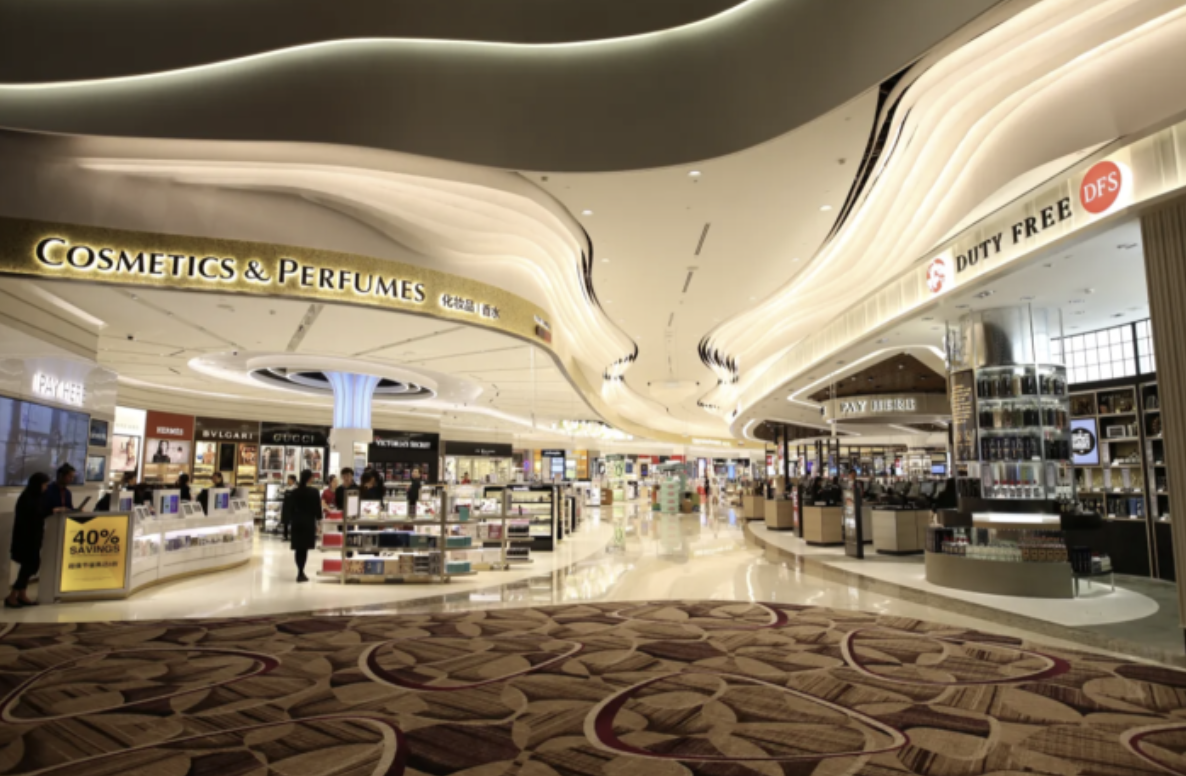 The Redditor shared that many items at duty free stores were on 50-80% discounts and speculated that they were trying to sell as much as possible to keep afloat.

MS News has reached out to Changi Airport Group for an official statement regarding this matter.

Redditors took to the comments section to show their concern about Changi Airport.

A flight crew member said that the scene is extremely saddening.

Another commenter said that the picture of the dark departure hall makes one emotional.

It seems that Singaporeans are affected by the state of our airport, which is a jewel in the eyes of many proud residents.

As of now, Terminals 2 and 4 will remain closed, with flights being diverted to remaining terminals. 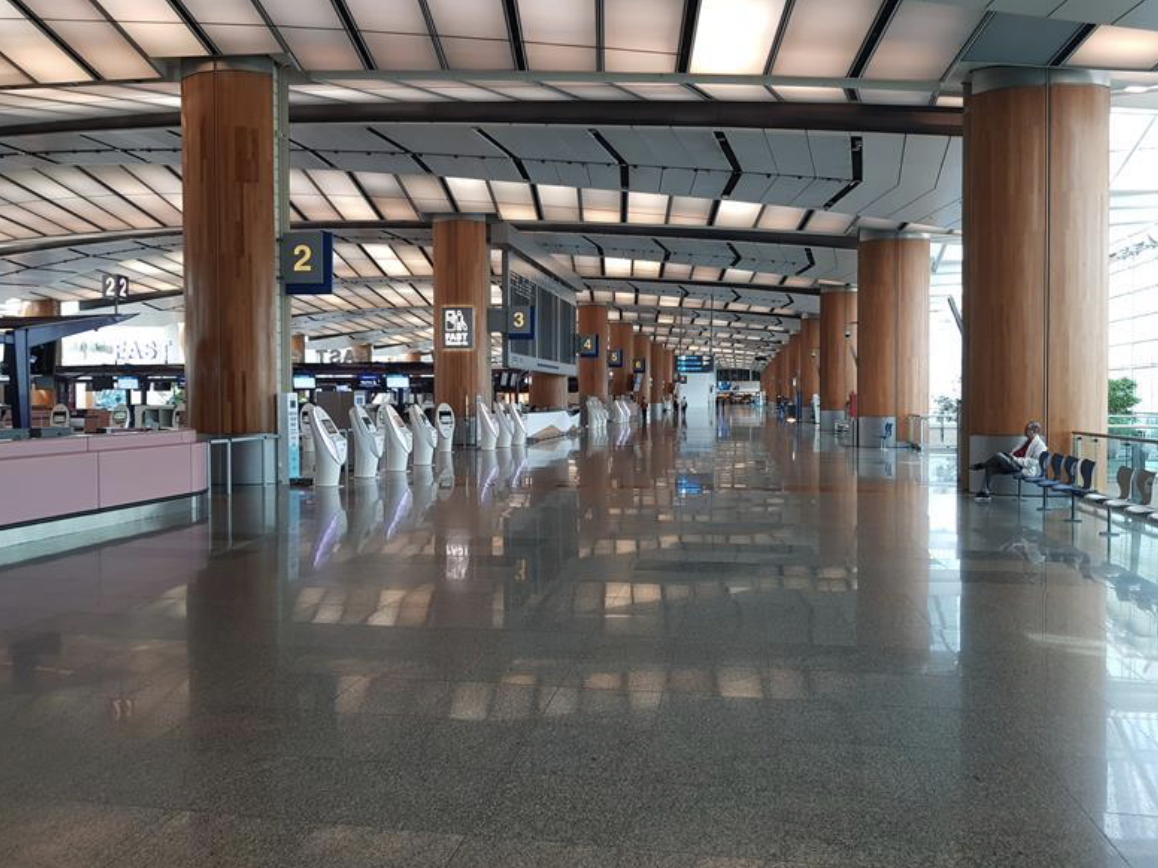 According to Changi Airport’s website, T2 was closed on 1 May, with operations suspending for 18 months.

T4 followed about 2 weeks later on 16 May, “in view of the very small number of flights still operating in the terminal”.

There have been no news about the other terminals since then.

In response to our queries, Changi Airport Group has responded with the following statement:

With the decline in passenger traffic due to Covid-19, the operating hours of our retail and F&B shops in transit have been shortened as part of our efforts to help tenants manage cost and optimise their resources during this period. We also work closely with our tenants to adjust their operating hours according to flight schedules. Retail, F&B and service outlets providing essential services to passengers, for example fast food, pharmacies and money changers, remain open round the clock.

Hopes for Changi to return to life

Though the pictures of the empty Terminal 3 may be saddening, or even disheartening, we must bear in mind that the Covid-19 pandemic will blow over sooner or later. 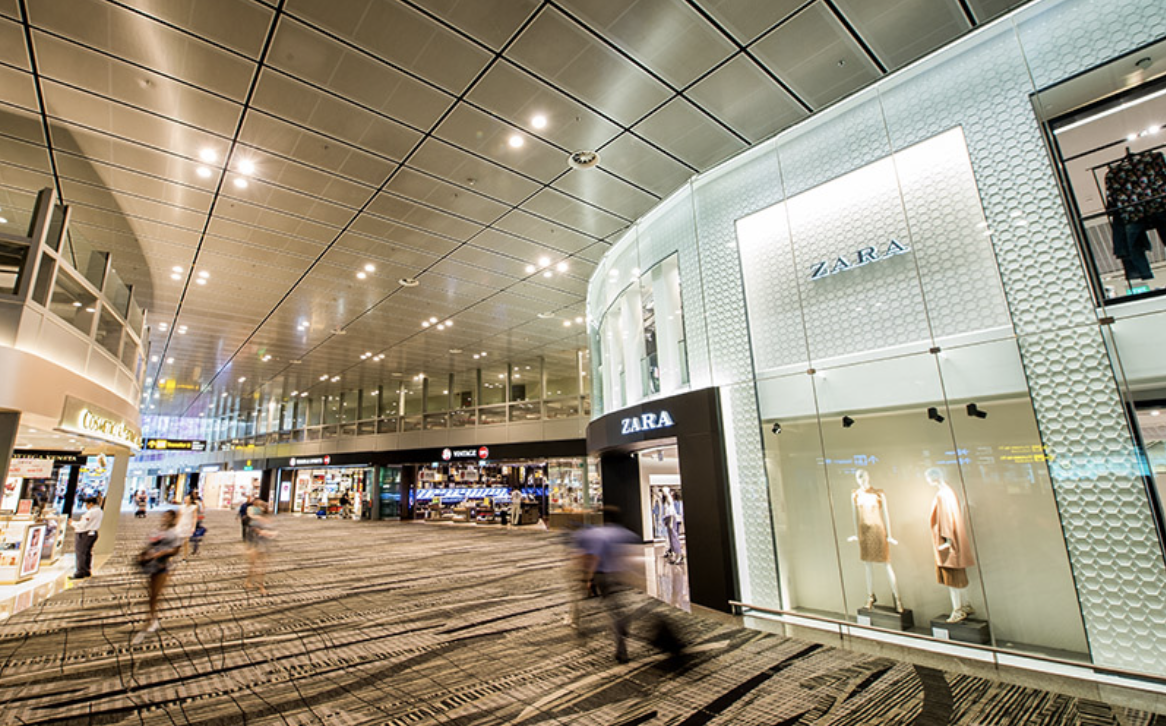 For now, we can only await the day when one can book air tickets and return to the skies, with Changi Airport to greet us when we return from our travels.