14-Year Old Drowns From Strong Currents At Changi Beach, He Was Washing Sand Off Body 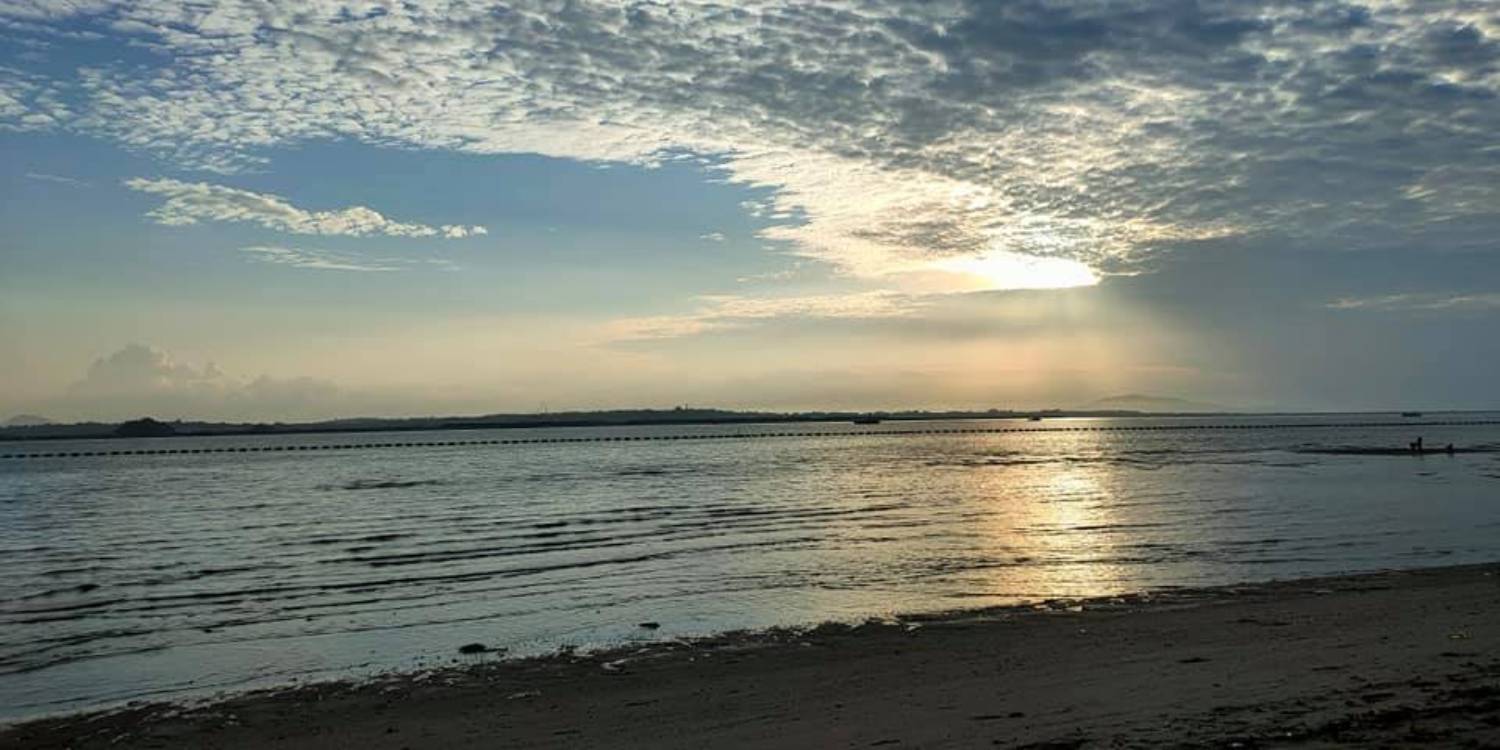 The sea can be deceptively calm.

On 22 Aug last year, the body of a 14-year-old boy was found just 15m away from the shoreline at Changi Beach.

Following an investigation into his death, coroners ruled the incident as a “truly unfortunate misadventure” on Thursday (17 Mar).

It turned out that while washing sand off his body, he got swept off by the waves.

A casual day with friends at Changi Beach

Channel NewsAsia (CNA) reports that Putera Muhammad Indra Shazrine Suzaini had gone to the beach with a group of 7 friends on 22 Aug 2020. 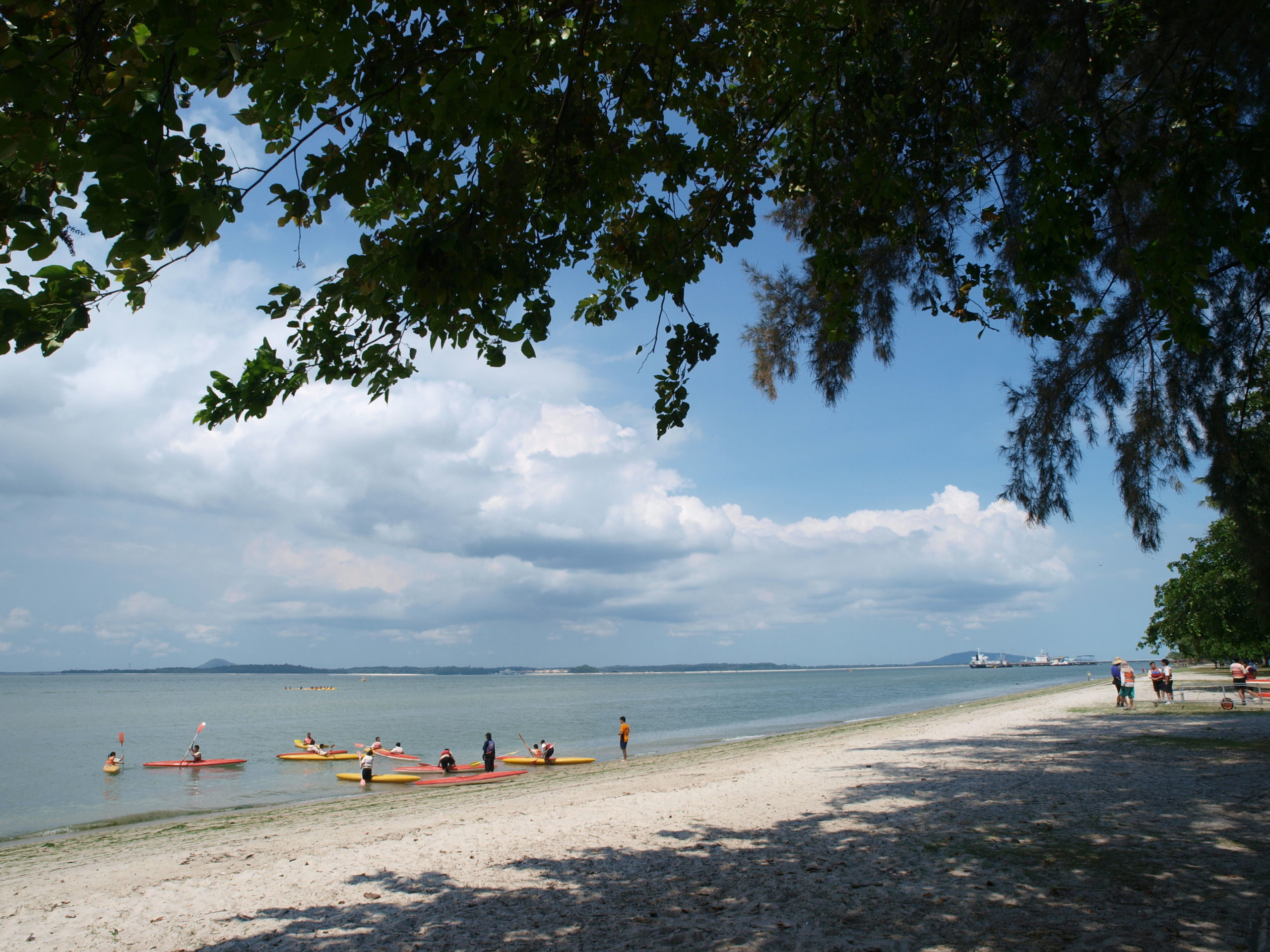 The group made plans to play football, sepak takraw, build sandcastles, and have a picnic.

According to the Investigating Officer (IO), a gathering of such sort wasn’t uncommon for the group of friends.

However, they normally don’t make plans to go to Changi Beach.

Washed off sand in the sea

After playing in the sand, Putera and 2 other friends headed into the waters to wash the sand off their bodies.

The group was only 5m away from the shoreline when they got swept away by the strong current. 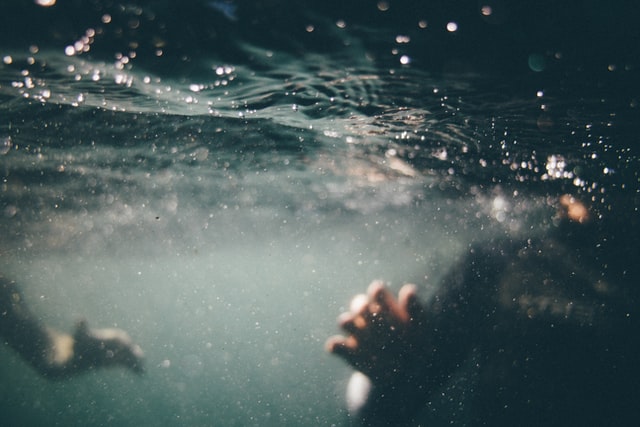 1 member of the group managed to swim back to shore. Unfortunately, Putera and his other friend were still trapped in the waters.

A nearby fisherman tried rendering help to Putera but the currents were too strong despite his best effort to grasp onto the 14-year-old boy’s shoulders.

Another bystander managed to pull the other boy back to shore. The boy was later taken to the hospital.

The police and SCDF’s Disaster Assistance and Rescue Team (DART) were alerted at 3.30pm.

They managed to find Putera’s body 15m away from the shoreline 2 hours later.

Dangers of the sea

Autopsy reports showed that the young boy passed away from drowning.

In a court hearing, the coroner made emphasis on the dangers of the sea — especially for beachgoers who cannot swim.

the sea may appear to be deceptively calm.

But, it’s highly dangerous and non-swimmers should remain in shallow waters.

According to Putera’s mother, her son was no stranger to the water although he wasn’t a seasoned swimmer.

He often went to the swimming pool to play in the water. However, Mother Nature and a man-made pool are vastly different.

People typically underestimate how strong the currents are in the sea compared to the bottom of a swimming pool where it gradually deepens.

Closure for the family

Hopefully, this will bring some sort of closure for the family although the loss of a loved one will forever be life-altering.

Even if you deem yourself to be an excellent swimmer, know that it will always be Mother Nature against humanity. It’s always best to err on the side of caution.

And for non-swimmers, avoid treading too deeply into the sea at all cost.

Do not give the current a chance to carry you.