He feels deeply saddened by the things Chantalle said about him.

Following in her parents’ footsteps, she has come into her own, rising to become one of Mediacorp’s stars after her breakout role in Channel 8 series ‘My Star Bride’ (过江新娘).

Last week, when featured in Quan Yi Fong’s talk show ‘Hear U Out’ (权听你说), Chantalle revealed that when she was in Primary 5, her father beat her till she was hospitalised for a week. 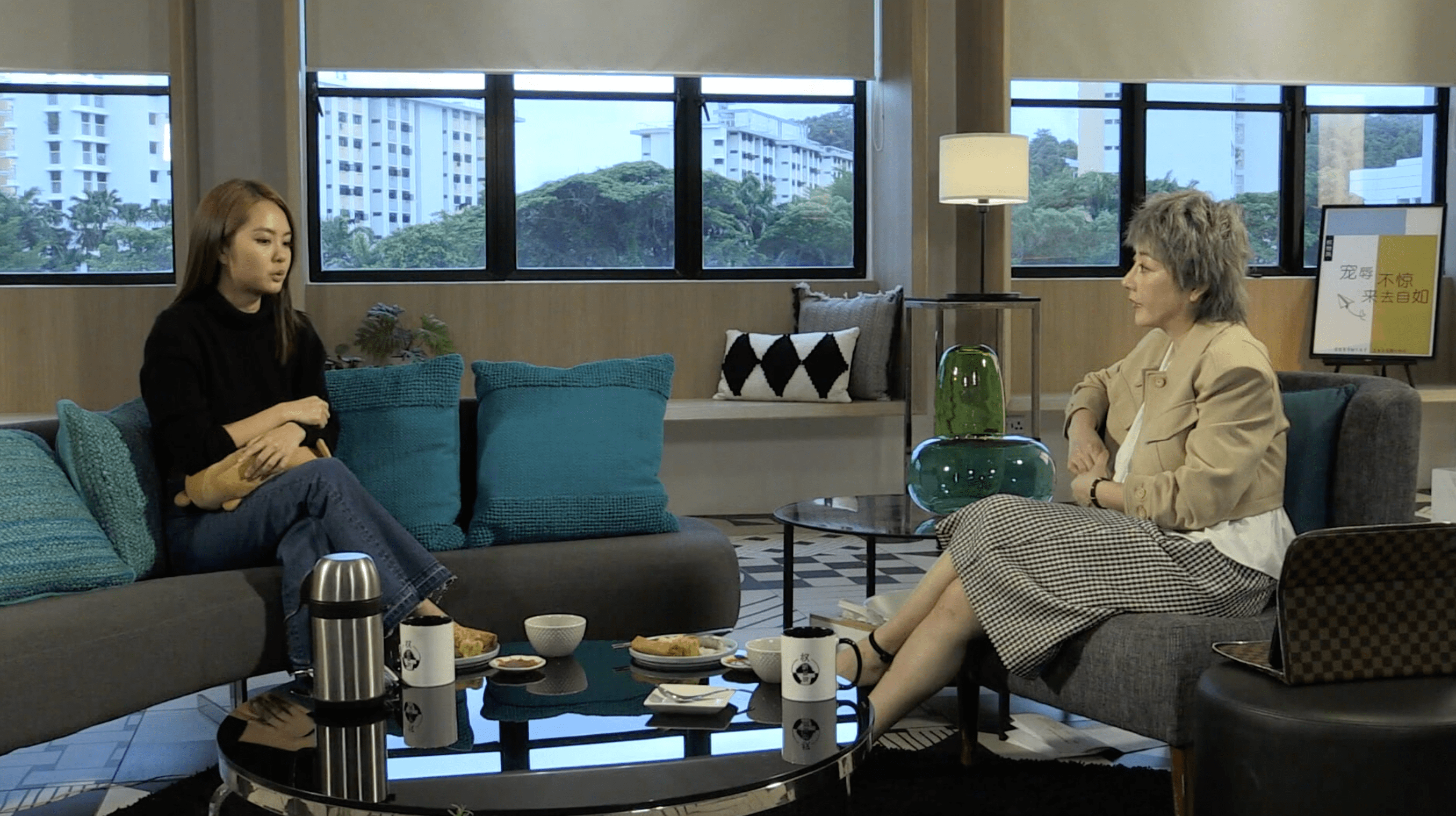 Huang Yiliang has since responded to the allegations in a Facebook livestream, saying that although her words were heartbreaking to hear, he was playing the ‘bad cop’ role in parenting her.

In the latest episode of the talk show ‘Hear U Out’, a teary-eyed Chantalle Ng said on camera that her estranged father Huang Yiliang had always been a fierce parent. 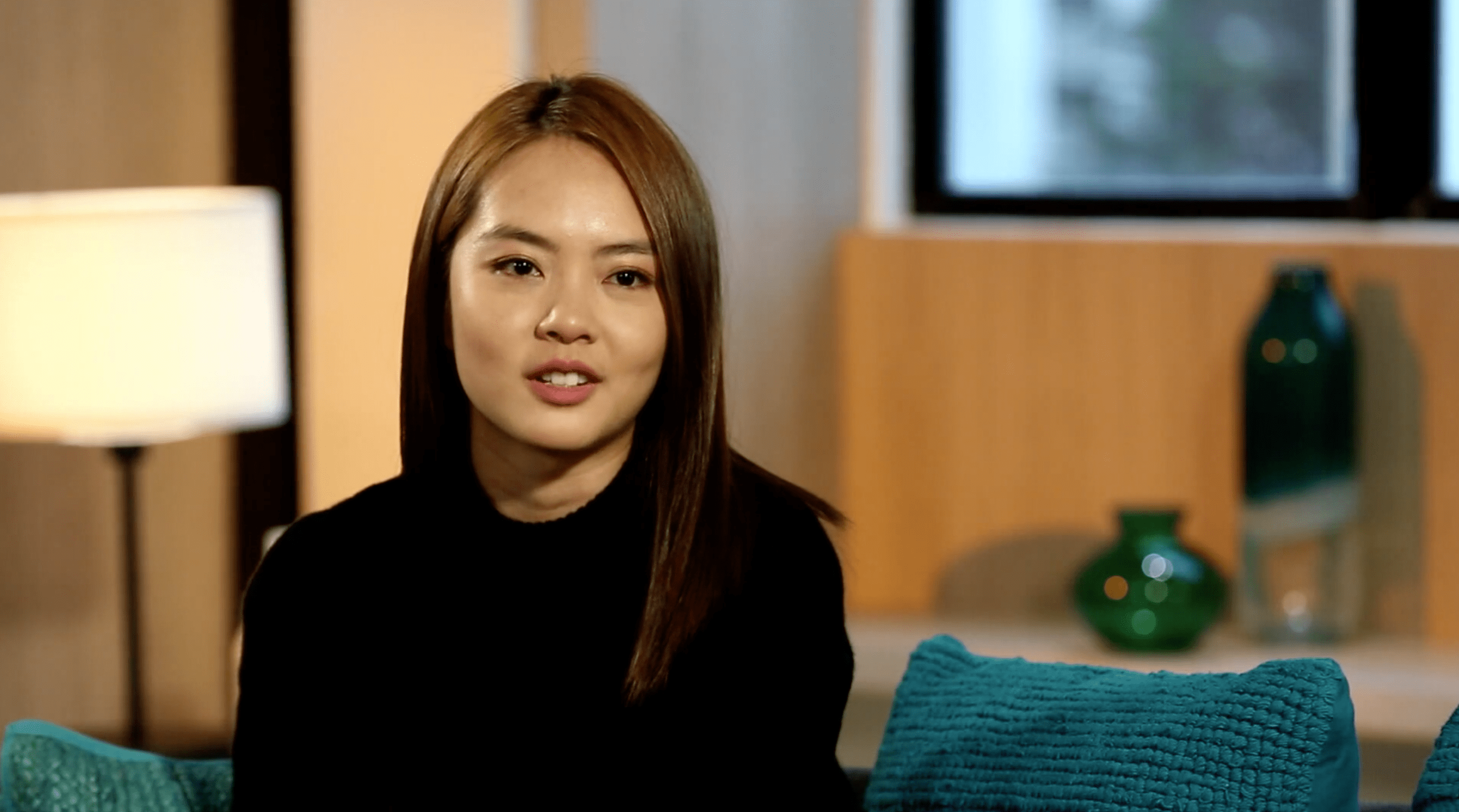 After her parents split up when she was 1, her mother, Lin Meijiao, had custody of her. She visited her father every Sunday.

But at age 11, she stopped visitations with her father and hasn’t been in contact since.

She delved deeper, revealing that when she was in P5, Huang Yiliang had beat her after her tutor said she was performing poorly in mathematics.

Chantalle ended up having to be hospitalised for a week, and it became a police case.

She recalled her father had almost hit her mother as well, but she had stopped him.

The 25-year-old also divulged that she had always been fearful of her father as he had violent tendencies whenever he was in a bad mood.

Getting choked up, Chantalle said her mother eventually dropped the court case to protect her from further hurt.

In response to his daughter’s revelation, Huang Yiliang took to Facebook Live to share his side of the story on Saturday (26 Sep).

He said he was doing the livestream to clear the air and address Chantalle herself, as she had refused to see him for years.

Huang said back then during the court case, he had asked Chantalle to leave before he made his statement so she would not hear what he had to say. He was protecting her.

Now, he said, she has grown up, and it’s time he told her the truth.

Huang explained that 3 days before the beating incident Chantalle spoke of in her interview, Lin had asked him to play the ‘bad cop’ role in disciplining Chantalle while she played the ‘good cop’.

He said he disciplined her because he loved her and wanted her to succeed.

This complicated things as he only saw Chantalle once a week. But he shared that he always doted on her.

Wants daughter to change perception of him

After the talk show aired last week, Huang said he feels wronged by the mother and daughter duo. 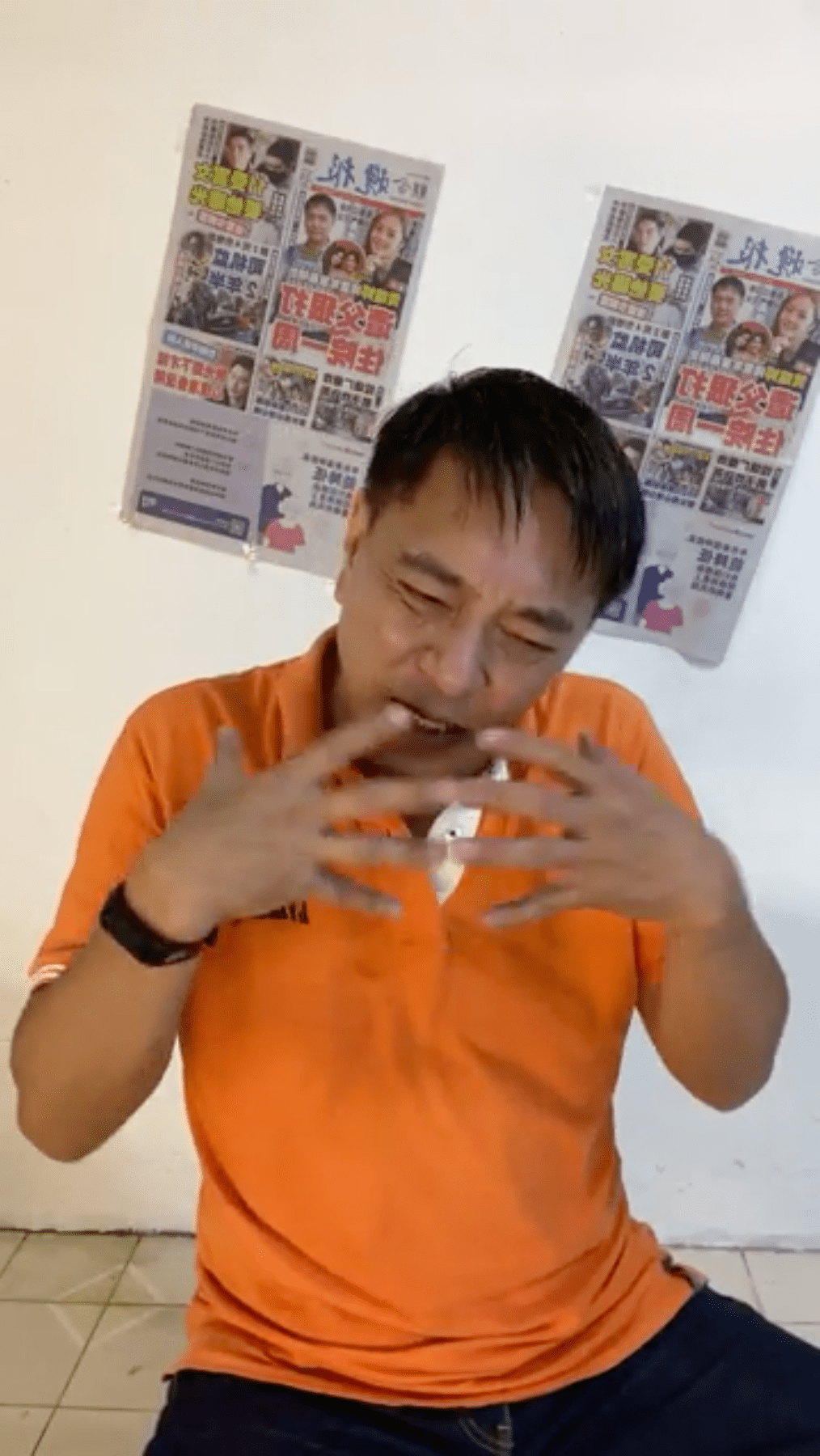 Hearing Chantalle speak about him in such a manner during the show deeply saddened him, he said.

Huang shared that he kept this inside for over 10 years while the media labelled him as a father who hit his daughter and accused him of domestic violence.

He also mentions that he did not hit her hard, and when Chantalle was hospitalised, she was kept for 10 days for observation.

Ultimately, he wants his daughter to change the negative perception she has of him.

Towards the end of the livestream, he shared that he still regards Lin and Chantalle as family.

Allocated 50% of assets to Chantalle & her mother

Huang revealed that when he drafted his will years back, he allocated 30% of his asset to Chantalle and 20% to Lin. 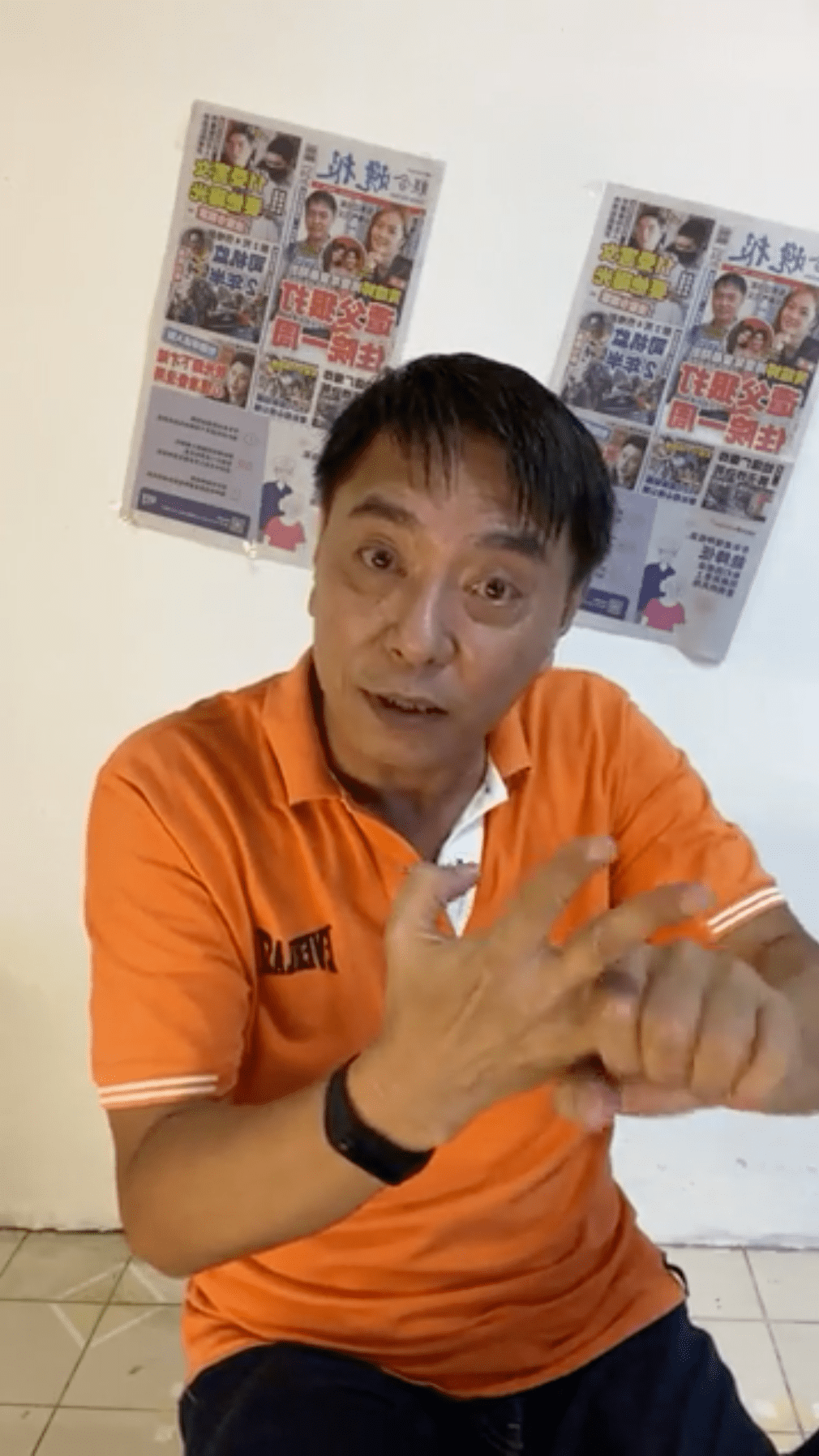 Despite what Chantalle said on the show, Huang says he will not change this.

He urged Chantalle not to vilify him on camera, mentioning that it could affect the verdict of his ongoing court case.

Huang then thanked viewers for their concern and said he is not as bad as the media portrays him.

Family relations can be tough and complicated, even more so when it is in the public eye.

Whether the father-daughter duo hopes to move on from this or reconcile, we hope they gain closure on this painful chapter in their lives.