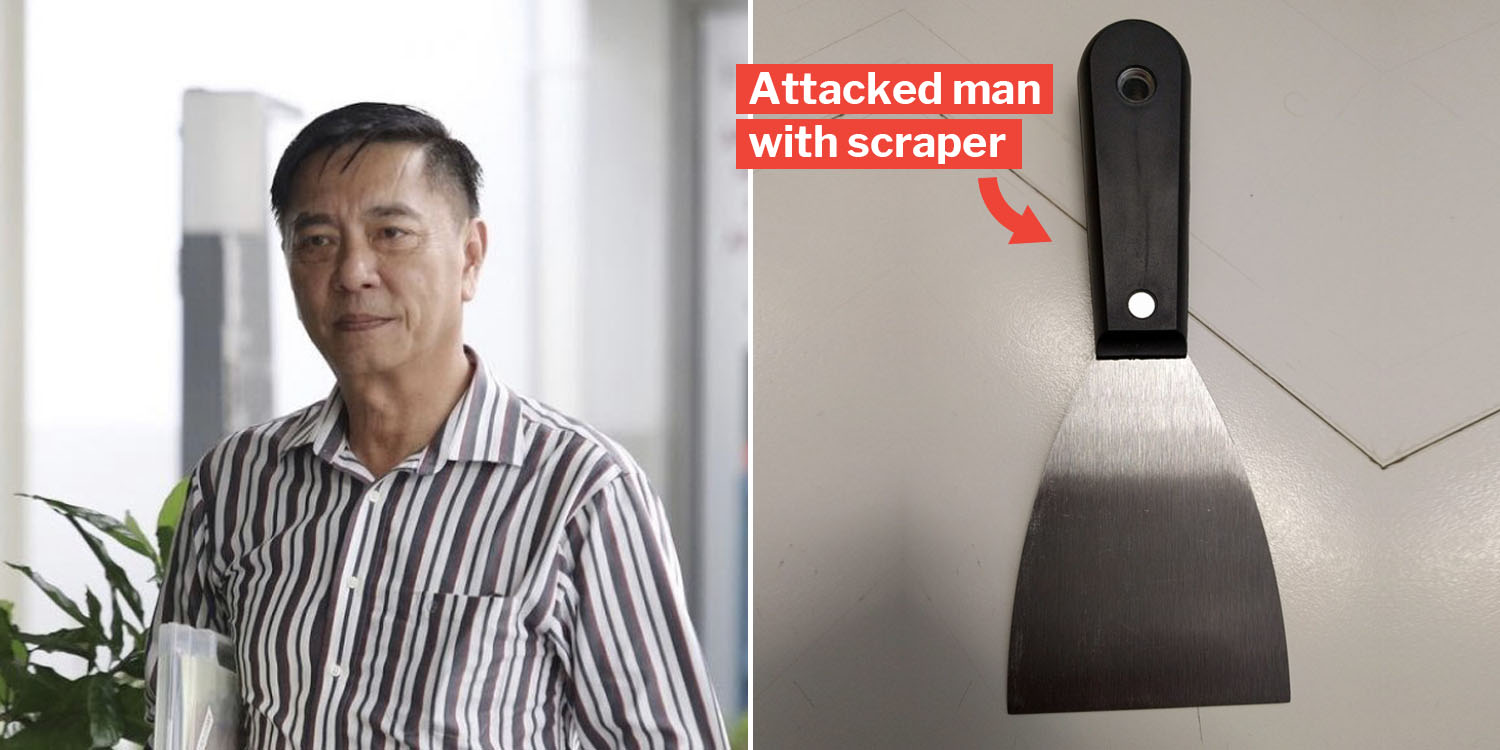 Veteran actor Ng Aik Leong has made headlines again, but not for his acting chops.

On Friday (29 Nov), the 58-year-old was charged with voluntarily causing hurt with a weapon of offence — the actor used a metal scraper to hit another man. In addition, he was charged with disturbing public peace by fighting, according to Channel NewsAsia (CNA) on Friday (29 Nov).

Better known as Huang Yiliang, the ex-Channel 8 actor is a familiar face for Singaporeans who grew up watching him in local dramas like Holland V and Double Happiness.

Last December, Ng struck a man with a metal scraper 3 times at the canteen of the Singapore Islamic Hub, reported UWeekly. 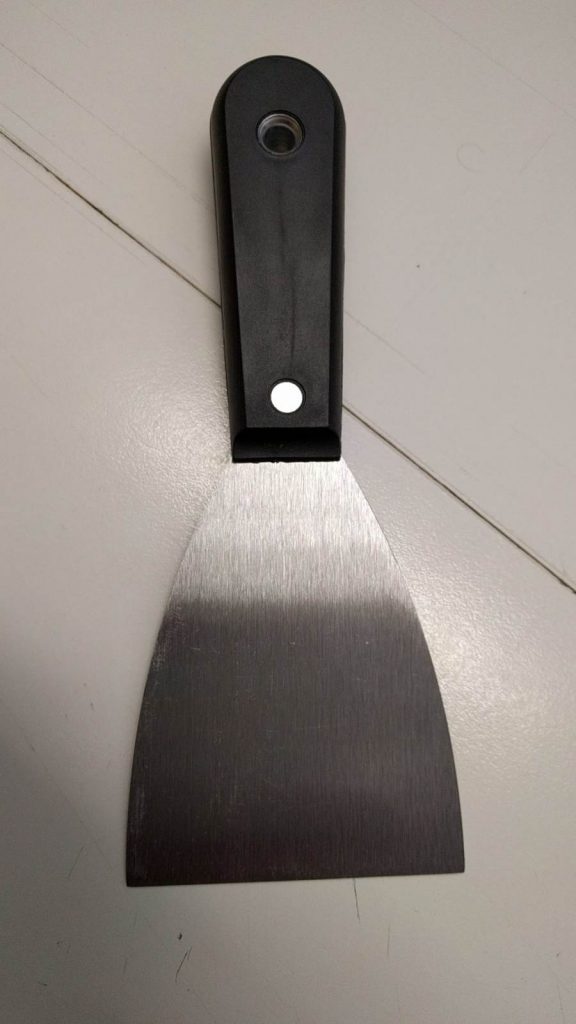 The victim, Mr Jahidul, suffered several injuries, including a 2cm-long blood clot on his scalp, as well as another 10cm mark on his abdomen and an abrasion.

This incident reportedly happened on 11 Dec 2018 at around 4.30pm. It wasn’t specified why Ng attacked the man.

Fought with another man on another occasion

Ng is also facing a charge for disturbing public peace earlier in June.

At around 7.50pm, he got into a fight with one Mogana Raj Saravanan after Ng struck the latter on the head using his phone. Ng, who was unrepresented in court, requested for an adjournment so he could engage counsel. He is expected to be back in court on 20 Dec.

If convicted of voluntarily causing hurt by dangerous weapon, he could be imprisoned for up to 7 years, fined, or both.

For disturbing public peace, he could be imprisoned for up to a year, fined $5,000, or both.

No one can escape the law

This case shows that even though Ng is famous, he cannot escape the long arm of the law.

With 2 pending cases against him, we hope Ng will learn his lesson and not let his emotions get the better of him next time.