Mr Yeo did not blame netizens for satirical memes. 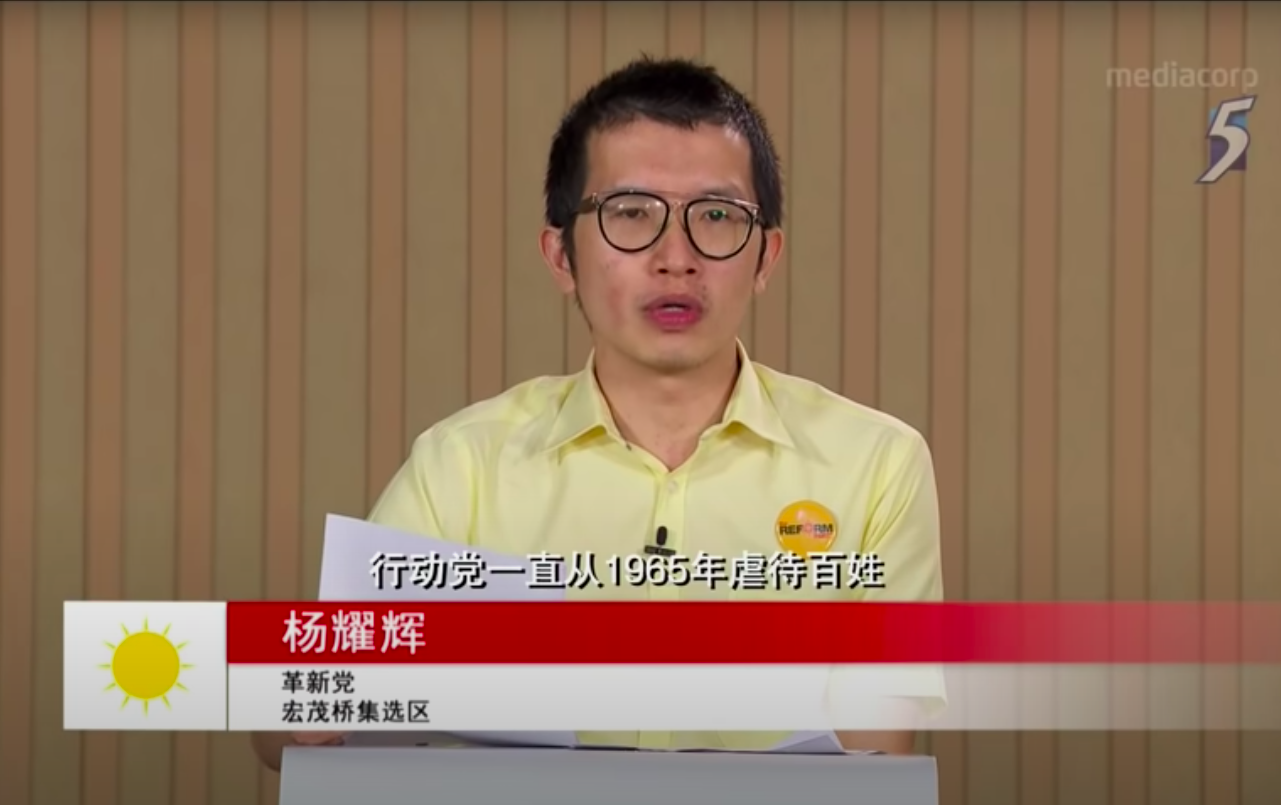 Immortalised for his pregnant pauses and substitution for terms in English, Yeo resembled some of us trying to speak to our grandparents in our mother tongue.

A hybrid term that the audience picked up from Yeo’s ‘unique dictionary’ was “捡 cardboard” – picking up cardboard – leaving them as speechless as the Chinese oral examiners who were assigned to some of us back in school.

In a recent hour-long interview on Lianhe Zaobao’s daily live show Face The Voters, the fresh-faced candidate shared the story behind the broadcast and his virgin foray into meme-hood — in Chinese, again. Had 15 minutes to prepare for Mandarin speech

In the interview, Yeo revealed that the script for the Chinese speech was prepared by his fellow candidate Mr Soh Soon Guan, whose absence caught them by surprise. 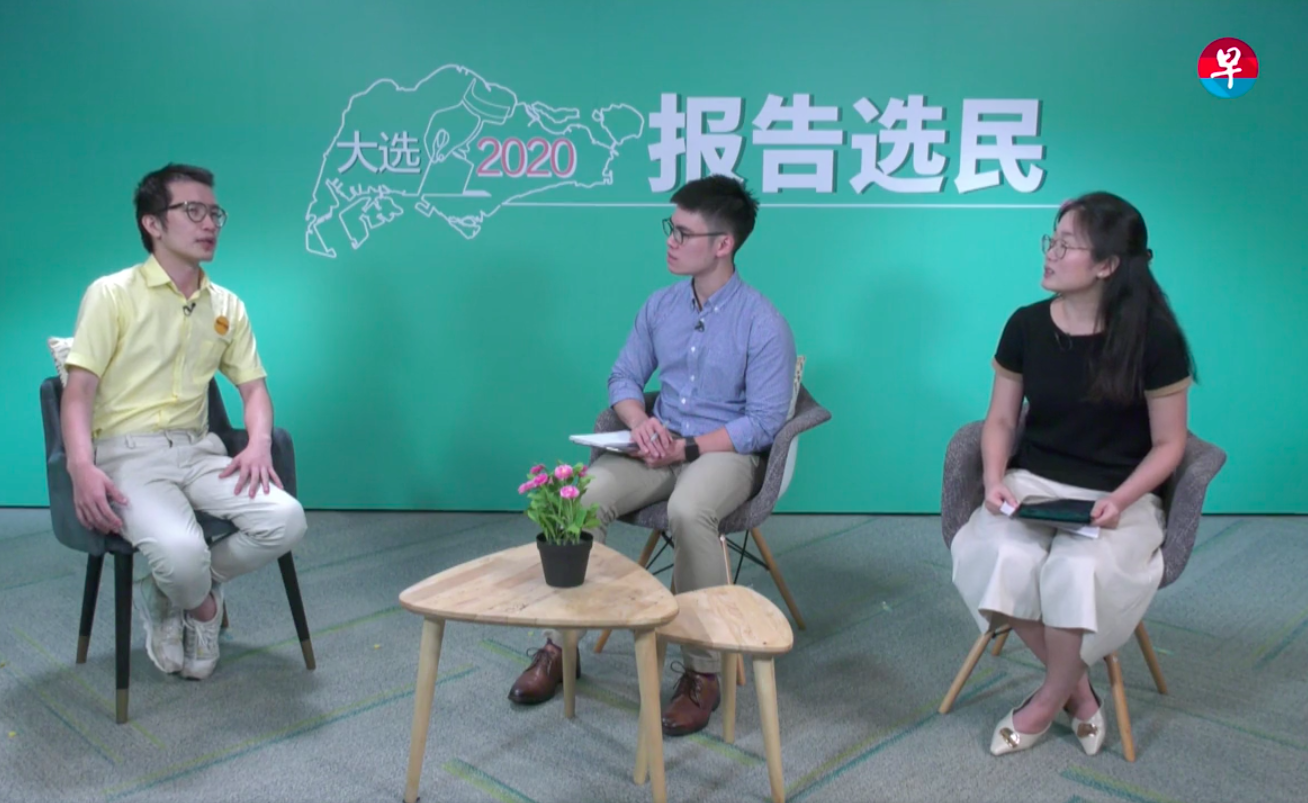 Yeo also disclosed that he only had 15 minutes to prepare the Chinese speech, and hence struggled to read some of the characters.

When inquired about how he felt about his performance, the 30-year-old emphasised his responsibilities as a party member in spite of his Chinese ‘handicap’,

I have this responsibility to do what I need to do … Even if my Chinese is not fluent.

Did not blame netizens for memes

Following the broadcast, Mr Yeo has become the subject of a number of satirical memes and clips.

When asked about whether he had seen such viral content and videos of him online, Yeo shared that he has indeed. 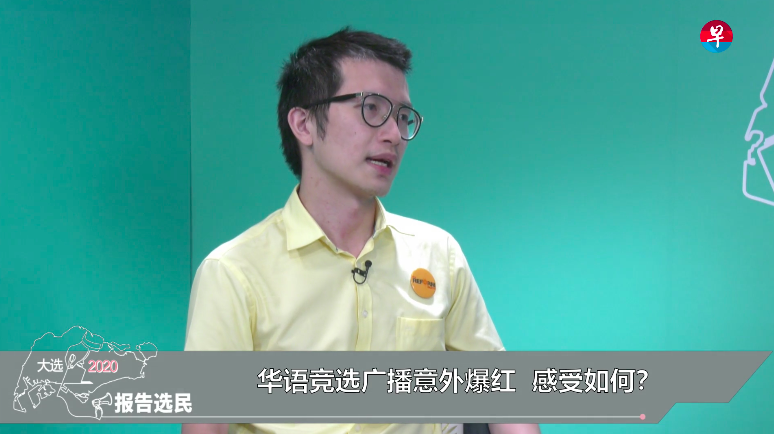 However, Mr Yeo believes in freedom of speech and said that netizens have the rights to express themselves. 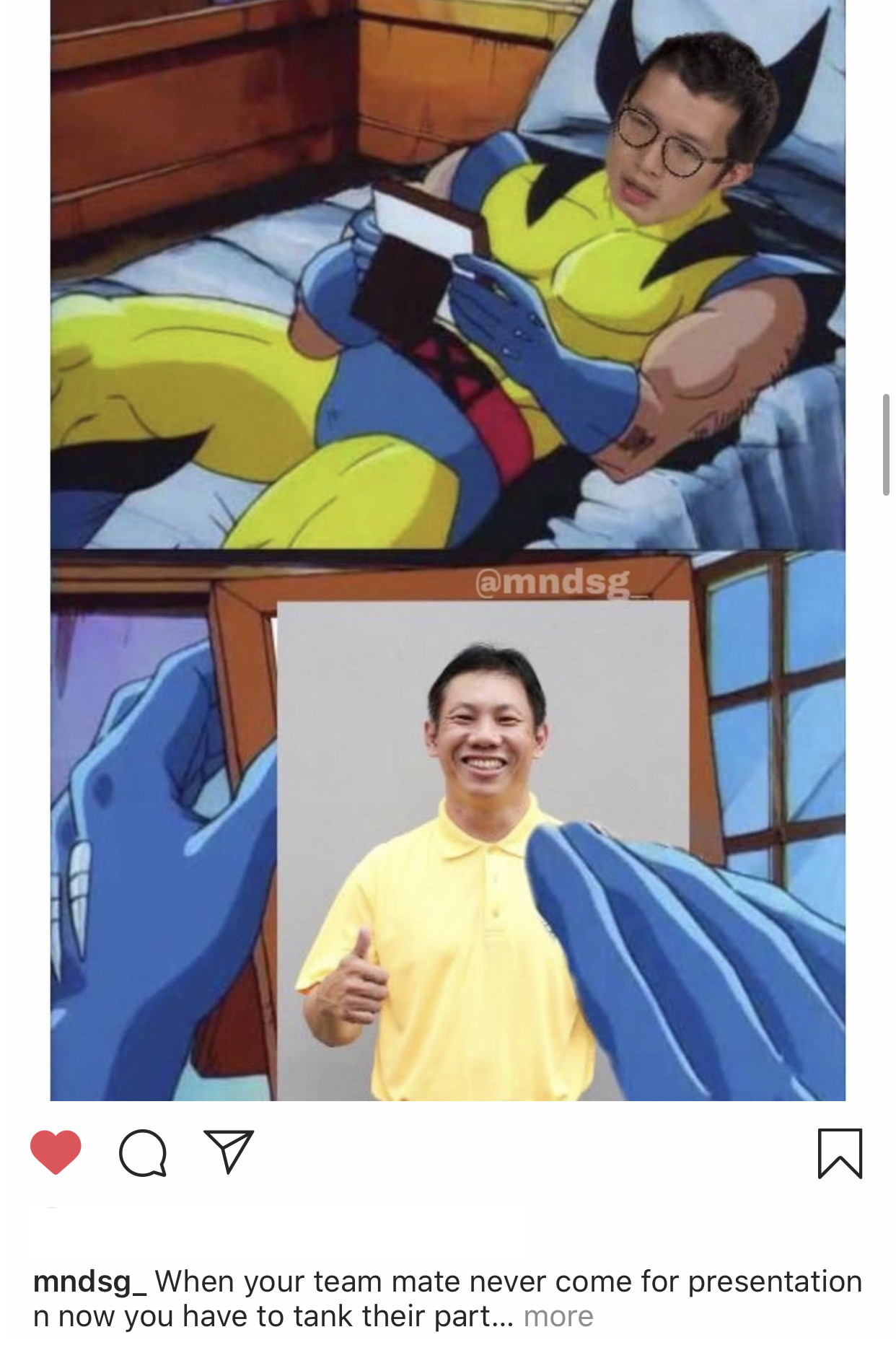 The interviewers also questioned Mr Yeo on a part of his speech where he quoted Confucius’ teachings, noting that he was particularly fluent during the segment.

In response, Mr Yeo shared that he was passionate in philosophy, and enjoyed Confucius’ and Mencius’s teachings.

Why he joined the Reform Party

When one of the hosts inquired Yeo about his reason for joining RP, Yeo cited J. B. Jeyarenam — the father of current RP chief Kenneth Jeyaretnam. 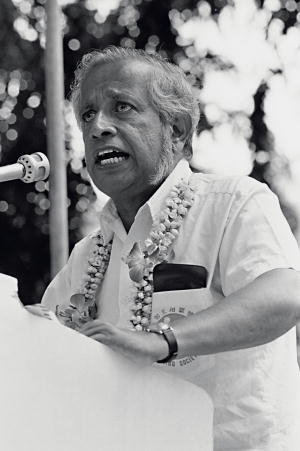 The late J. B. Jeyaretnam
Source

Yeo said that the senior Jeyaretnam’s speeches were impactful and influenced him tremendously. His vision of an ideal society also resonated greatly with Yeo.

Despite being the subject of mockery and satire, Yeo’s desire to serve the people of Ang Mo Kio GRC has not wavered. 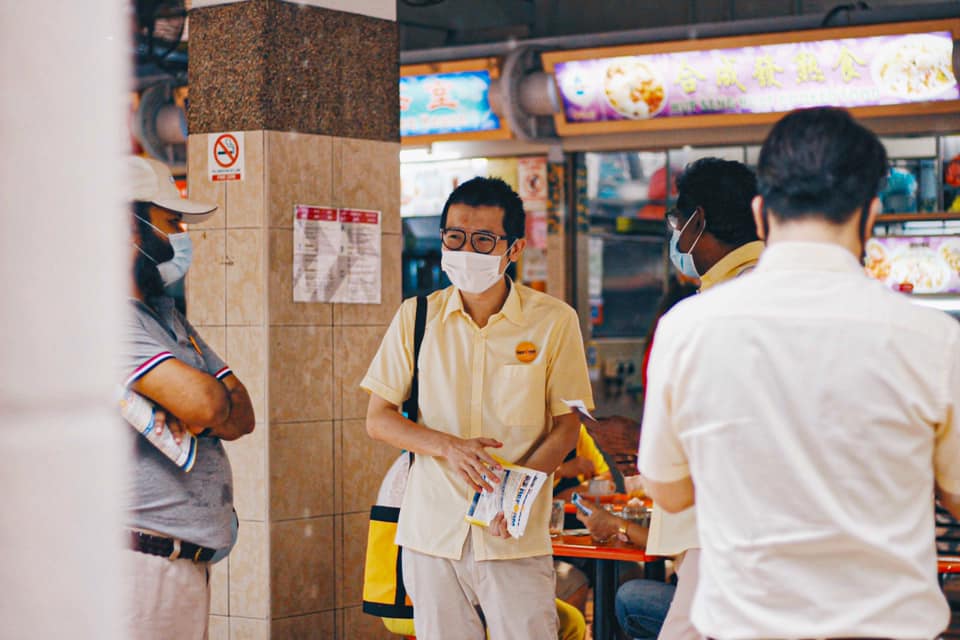 Having walked the grounds of the constituency, Yeo has interacted with many constituents and is aware of their concerns.

Had some takeaways from e-rally

While Yeo’s hour-long interview with Lianhe Zaobao was still peppered with numerous substitutions of English phrases, his command of the Mandarin language was noticeably better than that during the CPB.

In fact, Yeo also had some takeaways of his own.

“I know what ‘cardboard’ is in Chinese now,” he said, referencing one of the words he did manage to translate.

You can watch the full interview here.

We hope Mr Yeo’s latest interview will allow voters in Ang Mo Kio GRC, as well as other Singaporeans, to know him better beyond the short appearance during the CPB.

The 30-year-old’s command of Chinese might not be the most stellar, but we hope voters will be able to see through the language barrier and judge him by his desire to serve and ability to offer them a better life.