If you had watched the constituency political broadcast for Ang Mo Kio Group Representation Constituency (GRC), you might have noticed something confusing.

When it was the Reform Party (RP’s) turn to speak, only 2 candidates were seen, and the rest of the podiums were empty. But Ang Mo Kio is a 5-person GRC right? You would have asked yourself. 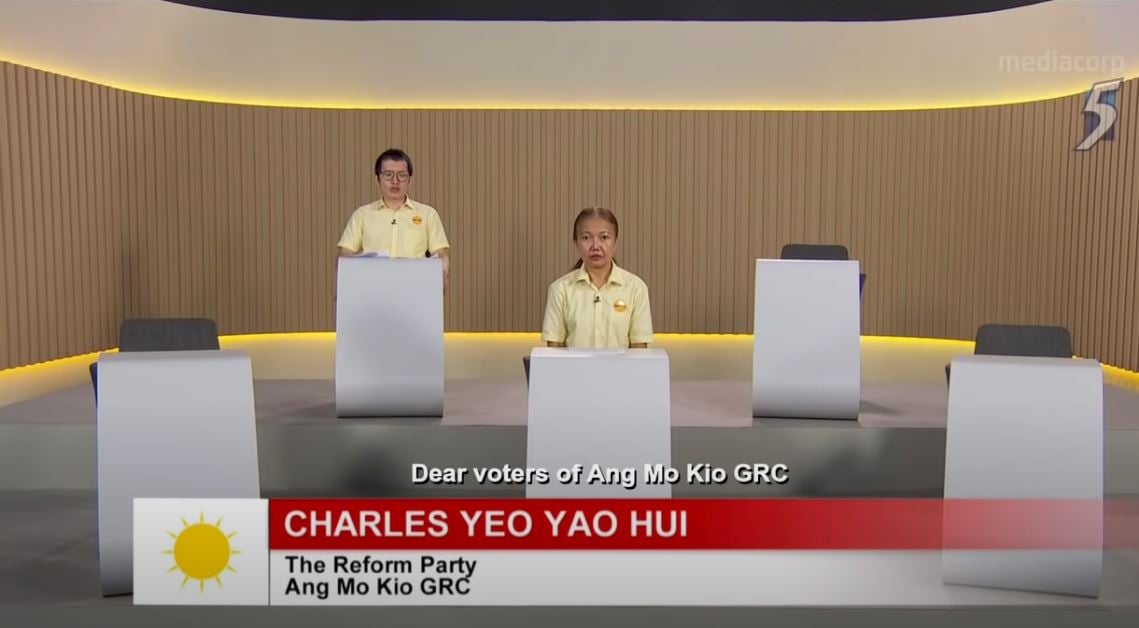 Later, RP chief Kenneth Jeyaretnam took to Facebook to explain why this was so, in a statement that has since been refuted by the Infocomm Media Development Authority (IMDA). 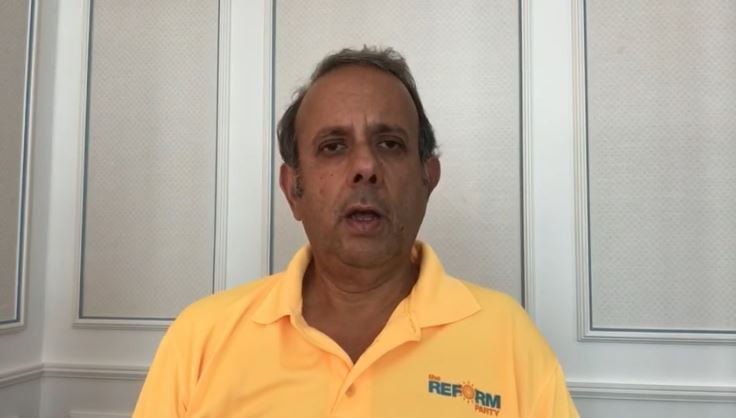 In the absence of his colleagues, the RP’s youngest candidate valiantly held the fort, giving speeches in both English and Mandarin, while Madam Noraini Yunus gave the speech in Malay.

However, Mr Charles Yeo, 30, clearly had difficulties giving his Mandarin speech, which was prepared by absent colleague Soh Guan Soon, whom he said was sick.

Soon after, memes of Mr Yeo struggling with his speech went viral.

Kenneth Jeyaretnam claims RP got email the day before

In a Facebook video posted on Sunday (5 Jul), Mr Jeyaretnam railed against the authorities, accusing them of  being “completely rigid” despite it being a “digital election”,

The arrangements were decidedly of the old kind.

According to him, the RP got an email from “MDA” – we think he means the IMDA – in the afternoon, on the day before it was supposed to report to record the broadcast.

The email told the team to report by 10am the next day. However, said Mr Jeyaretnam, as most RP candidates tend to be ordinary Singaporeans, “not the elite kind”, it’s difficult for them to “get out of obligations at short notice”.

One candidate was only available from 4pm onwards, but IMDA refused to move the recording timing to after 4pm, he said. It wasn’t clear which candidate he was referring to.

He also asked them whether it could be moved back by half an hour so that RP chairman Andy Zhu could get there, and IMDA again said no, Mr Jeyaretnam added.

As Mr Jeyaretnam himself is still serving his Stay-Home Notice (SHN) after returning from the United Kingdom on 25 Jun, he couldn’t make the recording either.

But he also claimed that IMDA would not let him make his speech from a remote location.

Thus, if we understand Mr Jeyaretnam correctly, 3 out of 5 candidates couldn’t make the broadcast recording because:

In his video, Mr Jeyaretnam also said RP had assumed the candidates would be “reading out speeches to the camera”, and “weren’t informed of the format”.

He decried the broadcast as a farce, and questioned how the election can be free and fair.

He also the party would be making a complaint to the United Nations after the election.

IMDA said all partes briefed on 26 Jun, no concerns raised by RP

In a press release on its website on Monday (6 Jul), IMDA responded to Mr Jeyaretnam’s claims, saying that all the political parties had a briefing on 26 Jun – 4 days before Nomination Day.

The recording slots were to be confirmed after Nomination Day, but the parties were told that the recordings will be done from 2 Jul to 4 Jul – thus, meaning that they weren’t given short notice of at least a range of dates.

RP representatives were present during the briefing, but did not lodge any concerns, IMDA said. 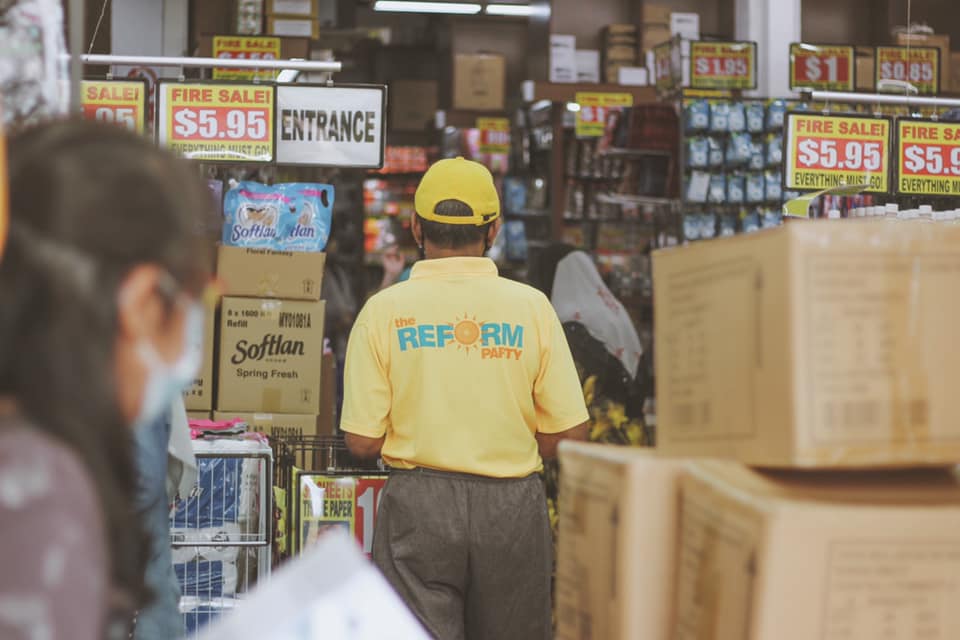 IMDA said it sent the recording schedules to all political parties on 1 July, and RP’s recording slot was on 2 Jul – this conforms largely to what Mr Jeyaretnam said.

What IMDA said that he didn’t mention was that the authority contacted RP representatives not only via email, but by phone as well, and they acknowledged the information without questions or contest.

Another thing IMDA alleged, which Mr Jeyaretnam didn’t mention, was that RP sent an email requesting a postponement half an hour before its slot. It wasn’t granted, with IMDA saying,

It was not possible to reschedule, as postponement would impact the recording for other parties and candidates.

As Mr Yeo and Mdm Noraini were already there, they went on to record the broadcast. IMDA didn’t receive request to record broadcast while on SHN

On Mr Jeyeratnam’s that he wasn’t allowed to record his broadcast because he was serving SHN, the IMDA said categorically that it is not true.

This is because the IMDA “never received any request” for Mr Jeyaretnam to record his broadcast while serving SHN.

It also pointed out,

All other parties and candidates were able to record their Political Broadcasts in accordance with the allocation rules and their allocated slots.

Though it’s unfortunate that RP’s team were left with only 2 representatives during the broadcast, a silver lining is that Mr Yeo gained Internet fame.

It also provided netizens watching the broadcasts with much amusement, while others also admired his effort to press on despite the obstacles.

After all, any publicity is good – perhaps the RP may even receive a higher profile despite the no-shows.