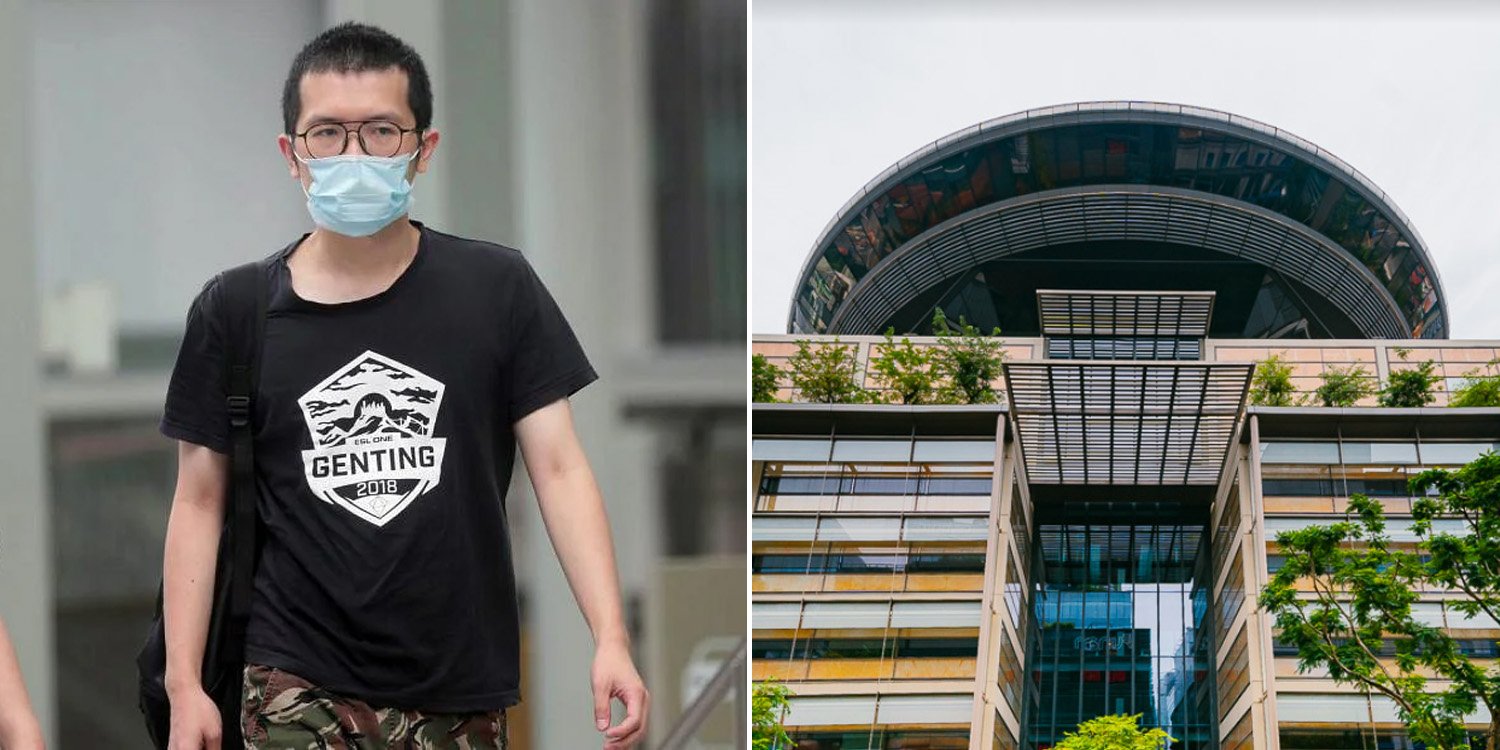 He sought a fine after receiving the conviction.

The former chairman of the Reform Party, Charles Yeo, faces several charges in Singapore, including harassing a police officer and hurting the religious feelings of Christians in social media posts.

Receiving permission to travel to Vietnam for a client, he breached travel conditions by absconding to the United Kingdom (UK) in August.

The fugitive lawyer has now appeared via Zoom for a hearing, and was convicted of contempt of court over two Instagram stories where he aired grievances with fellow lawyer Joseph Chen.

Appeared for hearing in High Court via Zoom call Earlier this year, on 10 May, the High Court granted the Attorney-General permission to move on with contempt proceedings against Yeo. The relevant papers were served to him on 17 May.

The Attorney General asked that Yeo receive punishment for contempt.

They contended that the Instagram stories “impugn the integrity and impartiality of the Singapore courts”. In addition, they risked harming public confidence in the justice system. In one of the aforementioned stories, Yeo described Chen as a “PAP agent”. He said he was not surprised Chen kept “winning in the courts.”

According to Deputy Senior State Counsel Ng Yiwen, this implied that the courts had granted Chen cases regardless of legal merits due to his alleged association with the People’s Action Party (PAP).

In his second story, Yeo said Chen had not suffered any punishment despite suffering “incessant harassment” from him.

Calling Chen a state agent, he alleged that the justice system had “shielded” him.

Ng said this implied that Singapore’s courts had protected Chen despite his alleged “incessant harassment”.

Stating that he was under the UK government’s protection, Yeo argued that he did not intend to post the stories, ST reports.

For the first story, he said he meant to type ‘disciplinary system’ instead of ‘courts’. The system in his second story, he added, referred to the dismissal of his complaints against Chen by law enforcement agencies and disciplinary bodies.

Justice Valerie Thean told him repeatedly that as a lawyer, he must know that for the courts to consider his complaints, he should have filed an affidavit.

Yeo kept to his stance, saying that he had not chosen to do so.

There was no mention of the arrest warrant against him, issued on 3 Aug.

After his conviction, Yeo sought a fine as punishment. He cited the case of activist Jolovan Wham, who similarly received a fine of S$5,000.

The case has been adjourned to 20 Jan for sentencing.