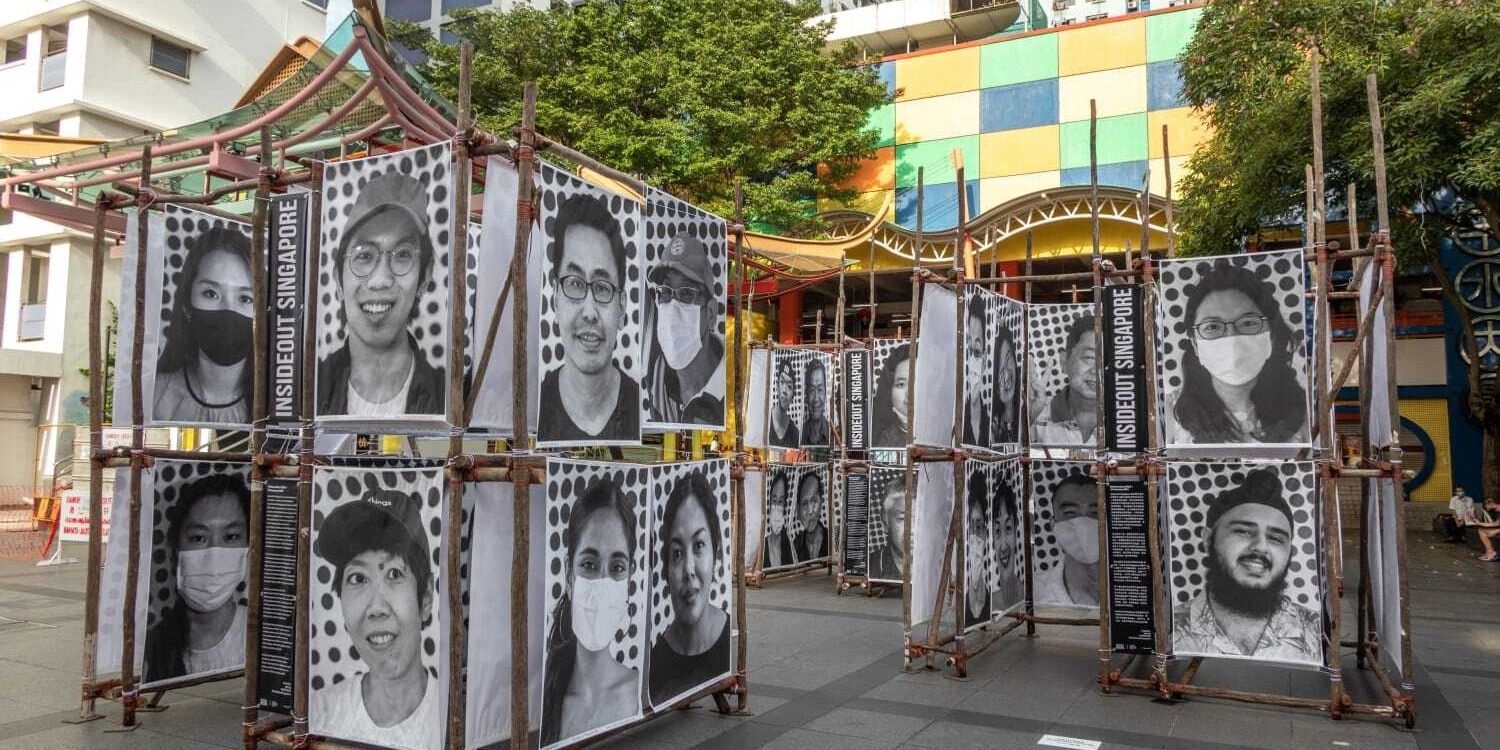 Netizens Joke That Chinatown Photo Display Looks Like A  Memorial

There are many things in Singapore that exude diversity, from our religious beliefs to food and even our culture.

So it only seems natural that Singapore International Photography Festival (SIPF) chose to bring a global art project that celebrates diversity to our nation.

Named the Inside Out Project, the outdoor exhibition is basically a travelling photo series featuring portraits of individuals plastered on buildings. 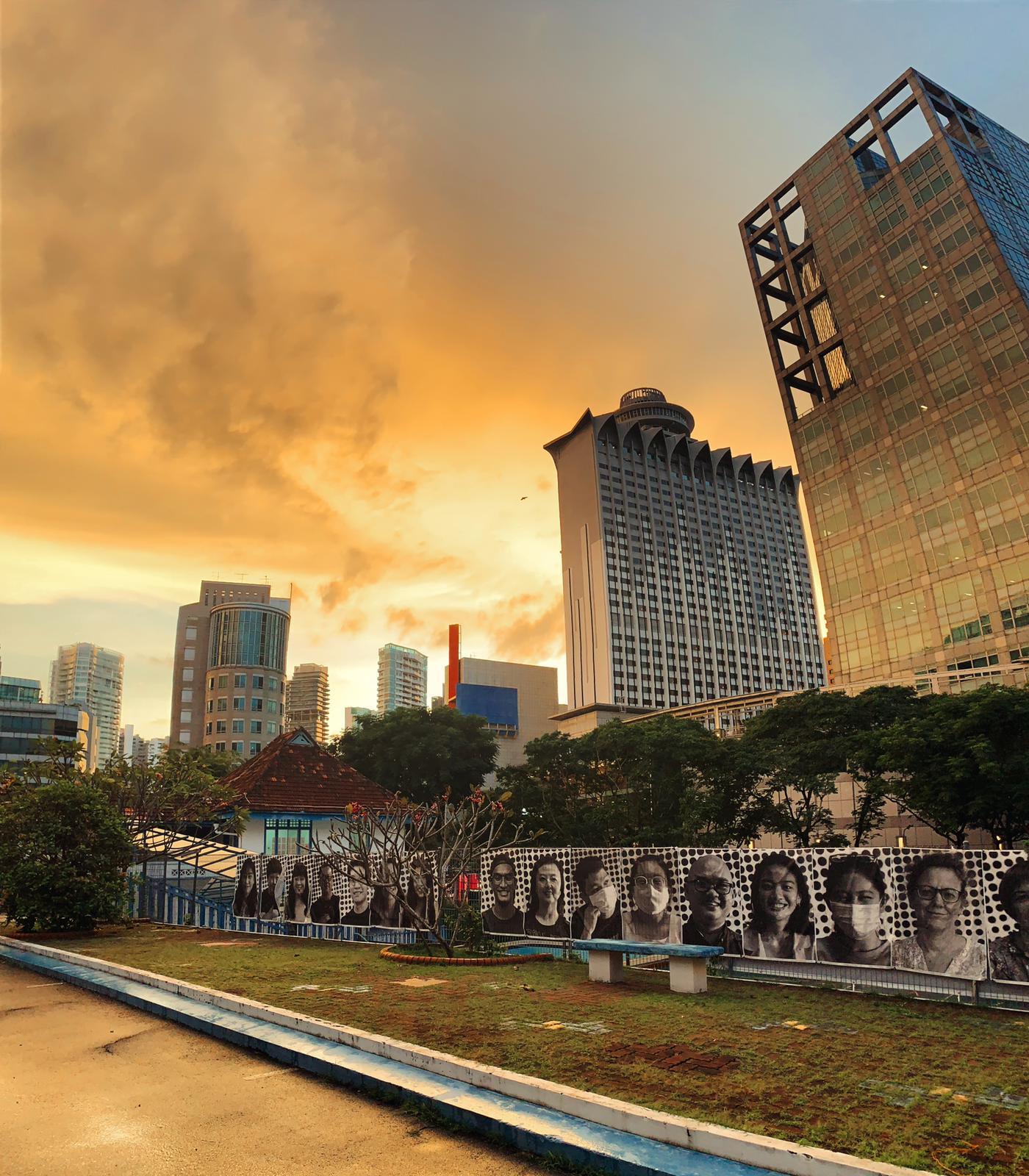 Although the series has found its way around Singapore since last October, its current installation drew flak from netizens. 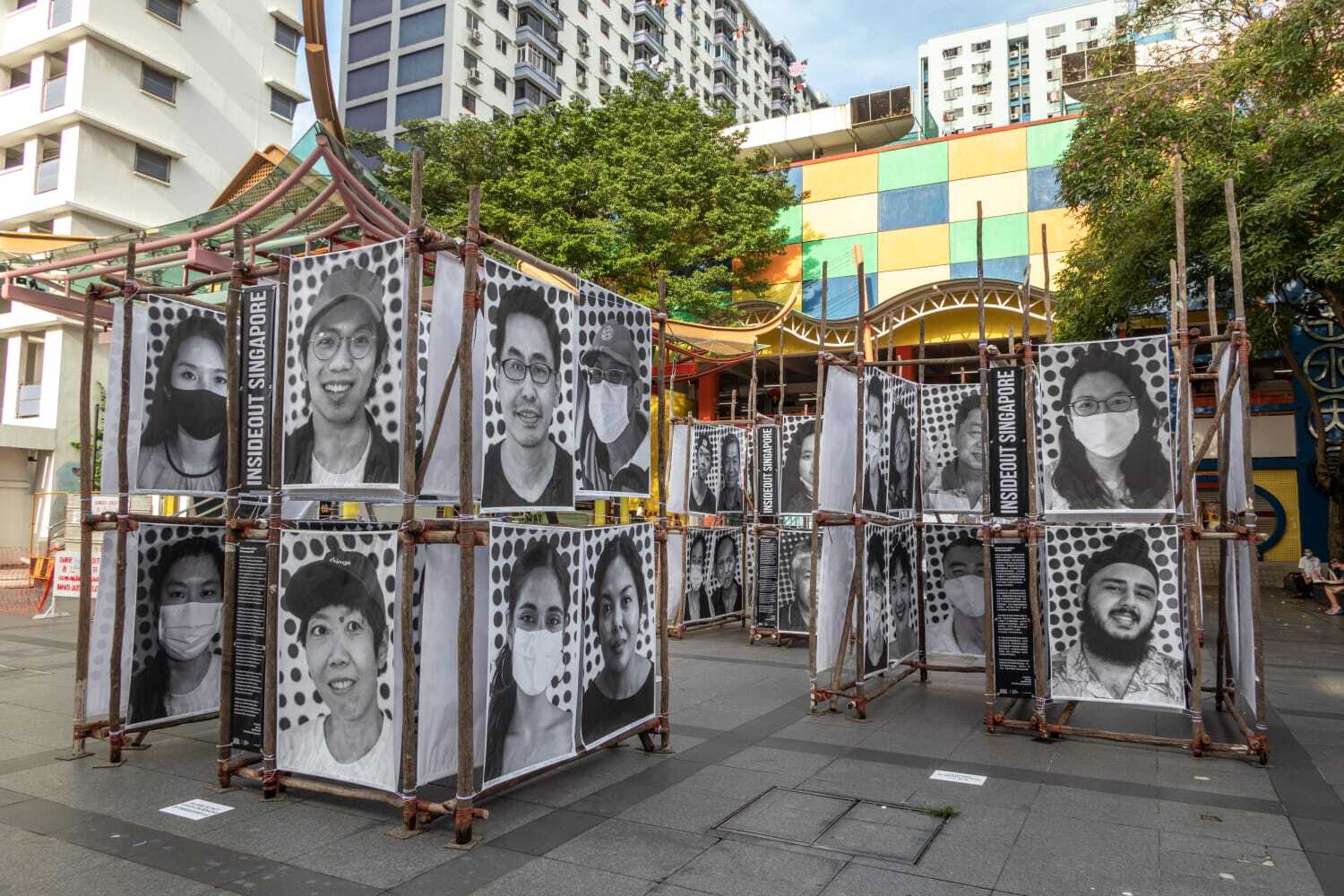 Now located outside a temple at Kreta Ayer, the display was mocked for resembling a memorial site.

If you’ve travelled to Chinatown lately, you might have noticed an installation that looks a little peculiar at Kreta Ayer Square. 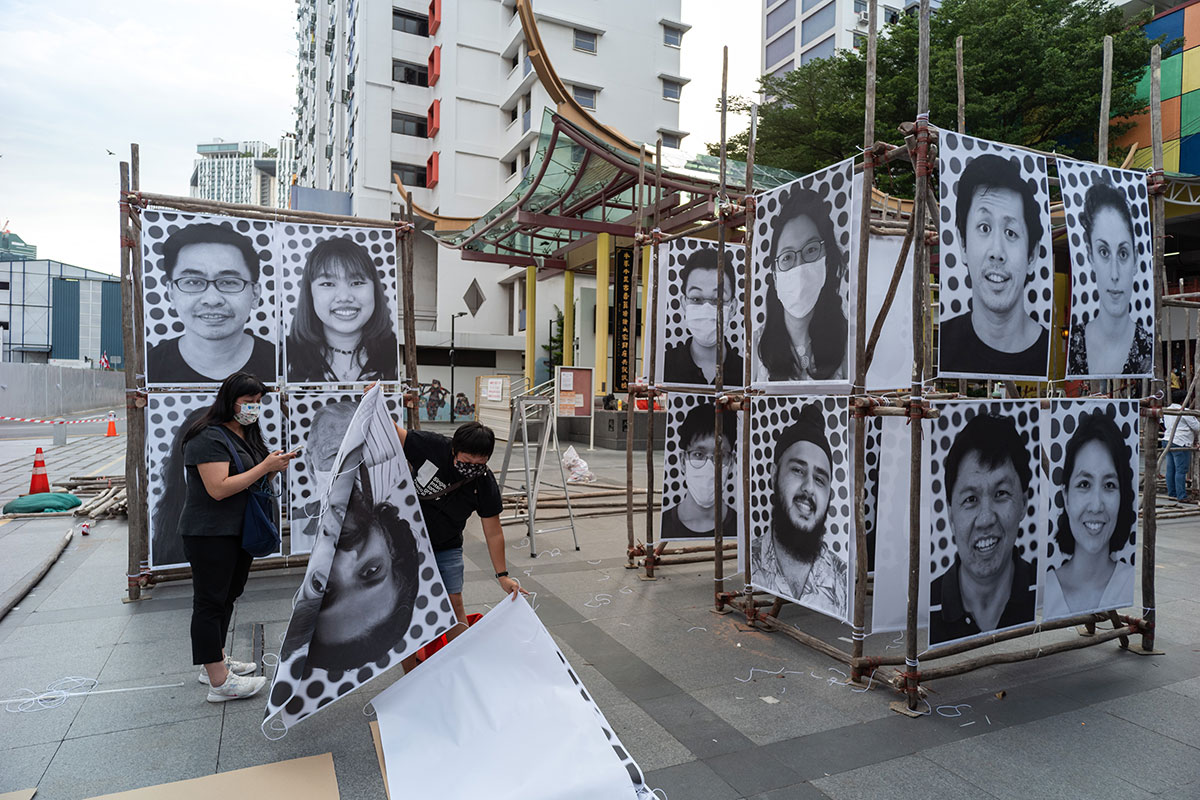 Since 31 Dec, black-and-white portraits of Singaporeans from all walks of life have been placed on wooden scaffolding in front of the iconic Buddha Tooth Relic Temple. 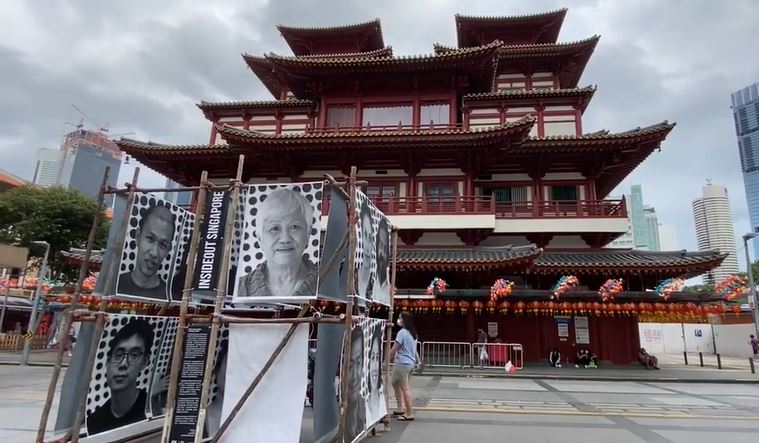 The Inside Out Project aims to showcase individuals’ stories and celebrate diversity and community spirit.

Many netizens commented that instead of an art exhibit, it looked almost like a memorial.

Translation: In all honesty, it really looks like memorial photos.
Source

The black-and-white photos even reminded some Facebook users of funeral photos.

This netizen pointed out that with the temple in the background, it’s hard for such an exhibit not to look sombre.

Translation: This is probably a location problem. Chinatown? Buddha Tooth Relic Temple. If the exhibit was in front of Kwan Im Thong Temple it will be the same. Why place it in front of a temple?
Source

MS News has reached out to SIPF for a response to the criticism.

The Inside Out project

The Inside Out Project has been moving around Singapore since last October. 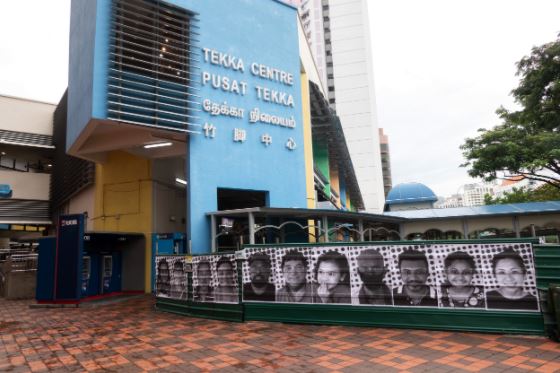 It was previously displayed at well-known locations like Tekka Centre and The Substation. 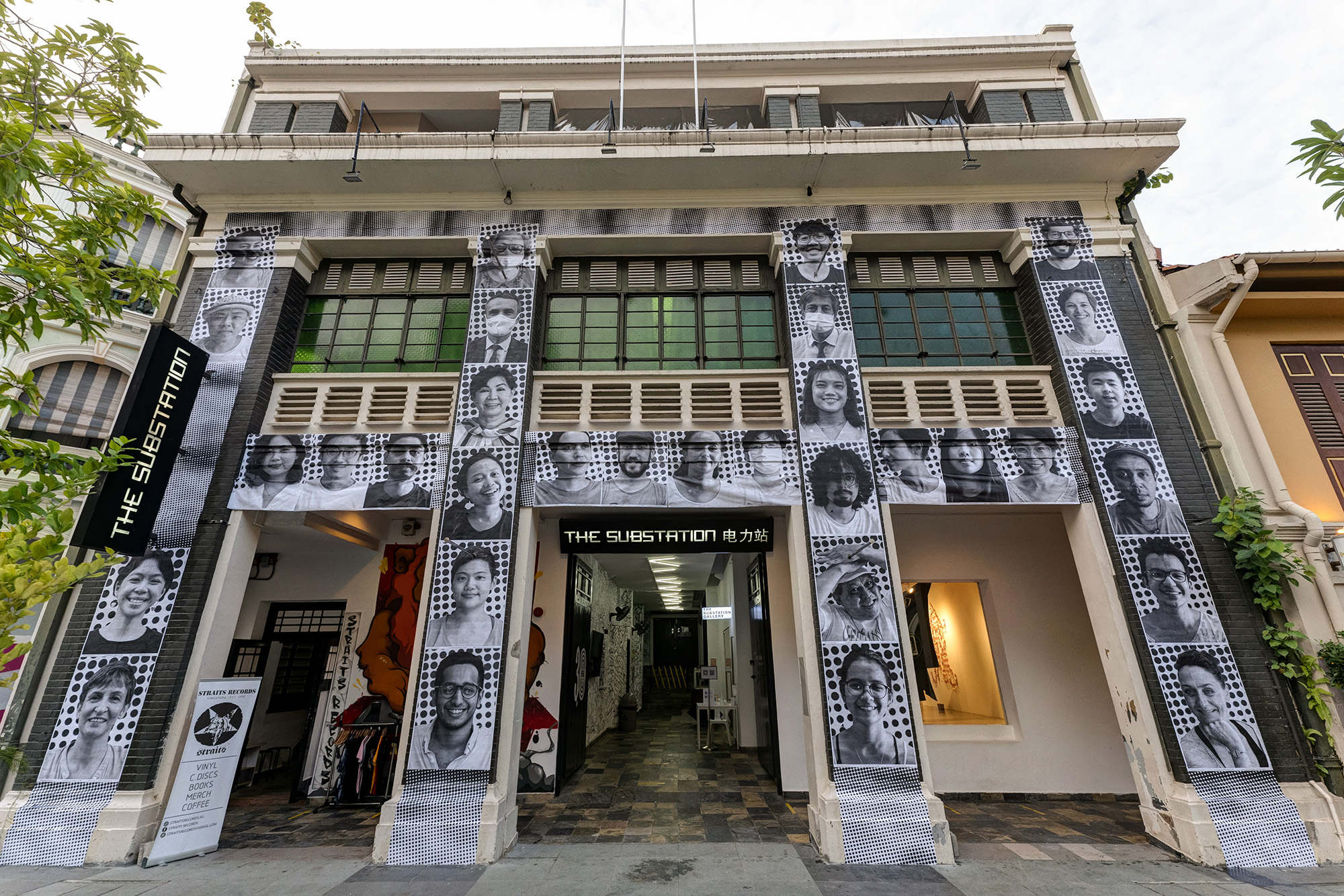 The project has even made an appearance at the Malay Heritage Center in Kampong Glam. 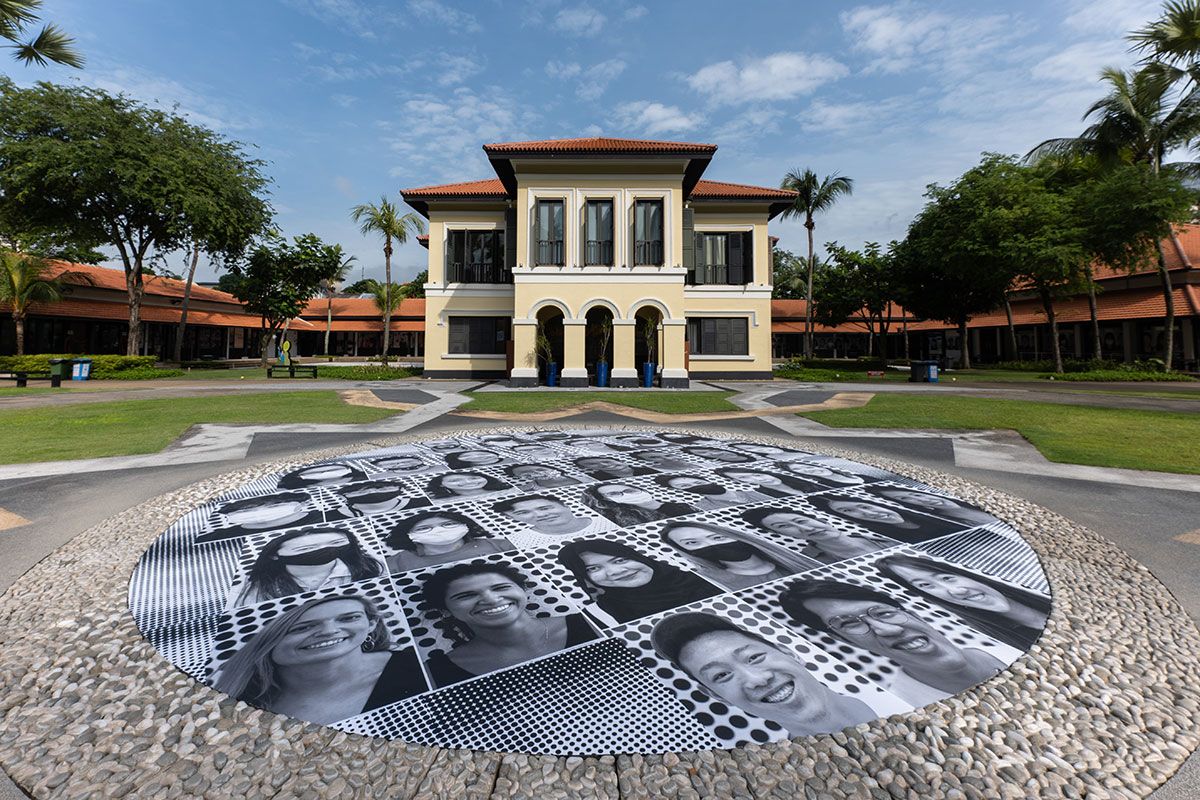 Created by an artist that goes by ‘JR‘ – famed for his black and white street art – the Inside Out project has reached over 129 countries to date.

Here in Singapore, it commemorates our diversity by capturing portraits of everyday ordinary people, allowing them to share their stories. It aims to enable Singaporeans to reclaim our public spaces and on a deeper level, ignite a the community spirit.

Check out the Chinatown display for yourself

The Inside Out Project at Kreta Ayer might have missed its mark in terms of invoking feelings of diversity, togetherness, and hope in Singaporeans.

But the collision of modern art with culture and history such as that found in Chinatown and Buddha Relic Tooth Temple is arguably, an art form in itself.

If you wish to check out the exhibit for yourself, Inside Out will still be on display at Kreta Ayer until 30 Jan.