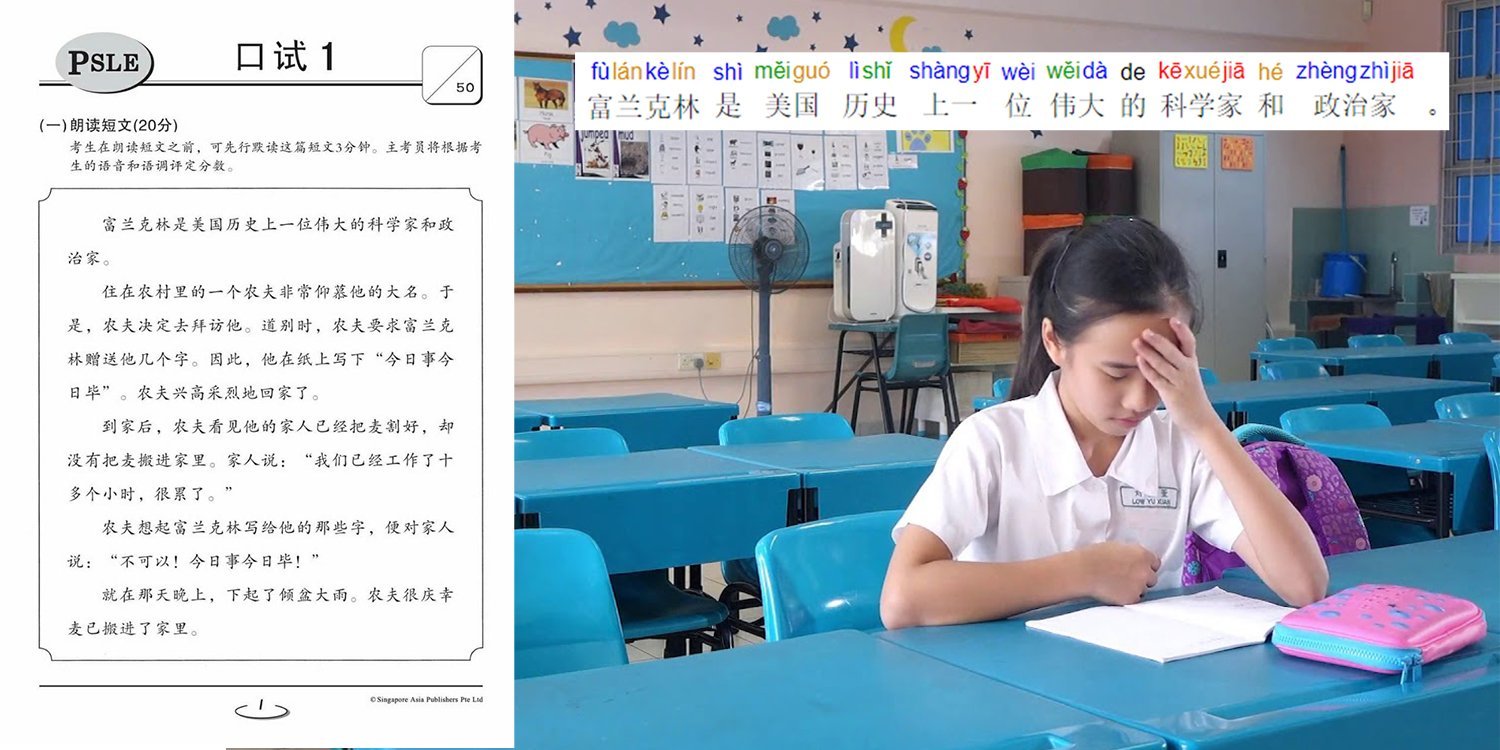 Try to read it without Hanyu Pinyin first.

Our nation has been griped by mind-numbing PSLE questions before, but mastery of our Mother Tongues is still proving to be tricky for many of us.

A netizen posted a PSLE Oral passage meant to be read aloud on Thursday (20 Aug), which quickly went viral with Singaporeans giving it a go. We’ve transcribed the text below for easy reciting, and summarise netizens’ hilarious attempts to make sense of it below.

The OP on Facebook posted this passage with a hilarious caption, stating that he tried to take the “Primary 6 oral exam”, and his Chinese was “sibeh good”.

All this was said in good fun, with a heavy dose of sarcasm of course.

In any case, the post quickly went viral, with many Singaporeans recalling the rite of passage and trying their hand at the challenge.

Netizens rise to the challenge

Most citizens who responded in the comments thread evaluated the difficulty level of the passage – to be read out loud for 50 points without Hanyu Pinyin.

Some netizens used it as a measure to test their standard of Mandarin, feeling heartened when they could read it smoothly.

Others tagged friends to issue a challenge. With this individual hilariously making a reference to Mr Charles Yeo’s “成何体统” — aka ‘how can dis b allow’ comment.

Regardless of whether we are fluent in our Mother Tongues or not, we encourage you to give this tricky passage a try with your loved ones.

If you need a little help – spoiler alert – here’s the passage transcribed with Hanyu Pinyin as the answer key. 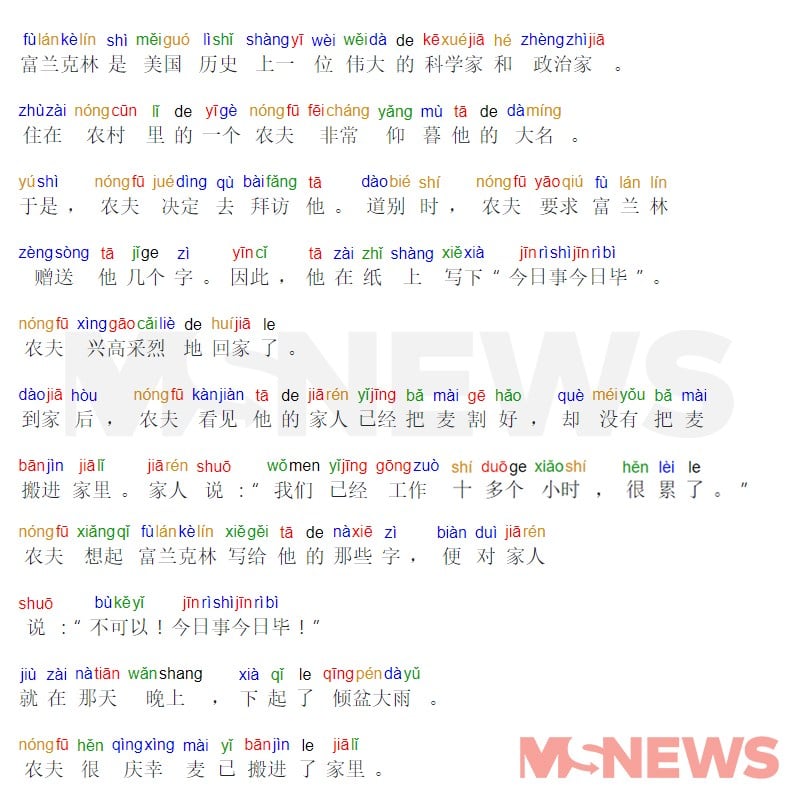 Your friends don’t need to know you mugged this before showing off your PSLE Oral proficiency.

How many marks out of 50 do you think you would get? We’d love to hear your attempts in the comments below.