Though the Covid-19 situation in Singapore remains largely under control, the recent emergence of new community cases and clusters might have caused some to feel anxious.

On Tuesday (19 Jan), the Ministry of Health (MOH) reported 30 new infections, 4 of which were in the community.

Among the new infections is an 8-year-old student from Choa Chu Kang Primary School, who is a family member of 2 previously-detected Covid-19 patients.

According to MOH, the 8-year-old – aka Case 59428 – is the child of Case 59365 and Case 59393. The former works as an administrative officer at the Singapore Police Force while the latter is a homemaker.

The boy was placed on quarantine on 16 Jan after being identified as a close contact of his father — Case 59365.

He also underwent a Covid-19 test that same day, which returned negative.

Just a day later, the boy reportedly developed a fever, and was tested once again at KK Women’s and Children’s Hospital.

This time, he tested positive for Covid-19.

MOH also said that his infection is likely a “current” one, as serological test – that detect Covid-19 antibodies – returned negative.

Though parents whose children are attending Choa Chu Kang Primary School might feel anxious about the new infection, MOH assures that there is “no risk of transmission” to other students before 15 Jan — the day after his first swab test. 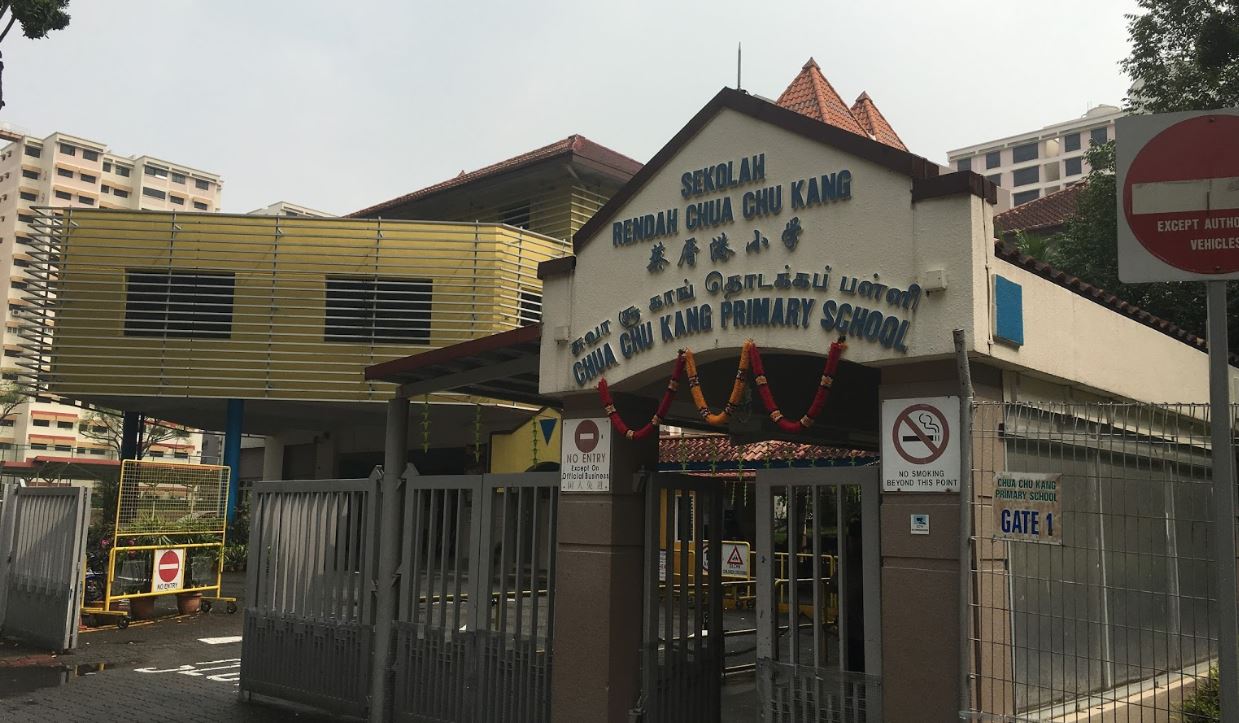 He was also placed on quarantine just a day later, so the chances of him infecting others is likely to be extremely low.

3 other community cases reported on 19 Jan, 1 of them unlinked

The 2 linked cases were both identified as close contacts of Case 59343, a worker at Golden Bridge Foods Manufacturing.

The last community case involves a 39-year-old male PR who whose test returned positive during a community testing programme.

The remaining 26 infections reported on Tuesday (19 Jan) were all imported cases.

The emergence of new community cases would likely cause some degree of anxiousness among Singaporeans.

That said, we are hopeful that these cases would be successfully ringfenced in a timely manner given the Covid-19 measures we have in place.

At the same time, this is once again a reminder of how we ought not to take our Covid-19 situation for granted. Though largely under control, all it takes is for one misstep to happen before new clusters and infections form.