Christabel Chua Aka BellyWellyJelly Finally Addresses ‘That Incident’ In May

Imagine waking up one day, only to find lewd images of you splashed all over the Internet.

You’ve made the front page. Your privacy violated, your reputation in shatters.

To make matters worse, you have no idea who to trust anymore — it’s just you against the world. 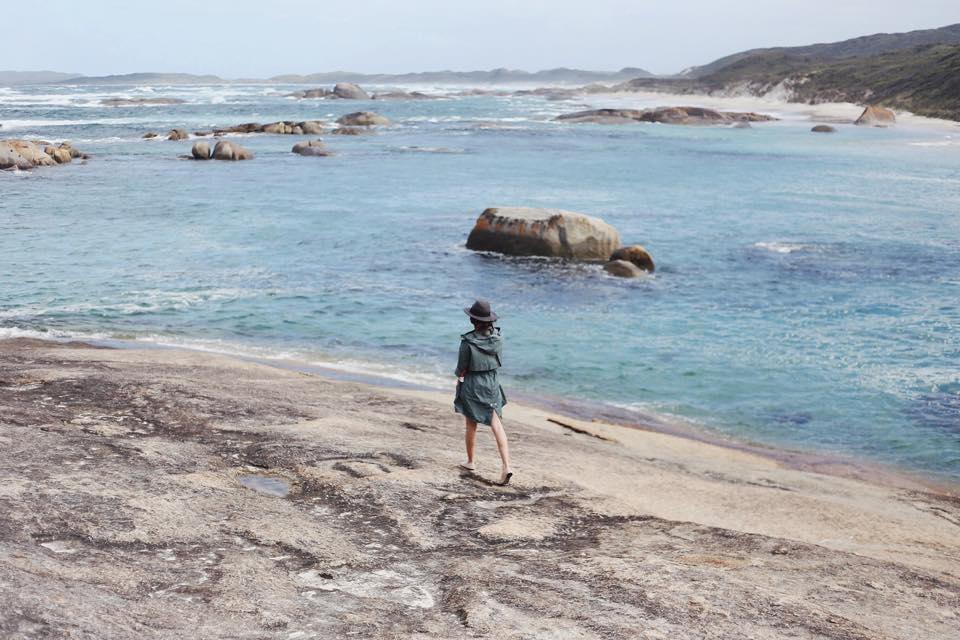 Christabel Chua, known to her fans as @bellywellyjelly, found herself in this exact situation in May, earlier this year.

Her private videos were leaked and disseminated online without her express permission.

2 months after the affair, she’s finally addressed ‘that incident’ in an intimate open letter with Harper’s BAZAAR on Monday (30 Jul).

Here’s how she turned her horrific nightmare into a rallying call for victims of sexual harassment and cyberbullying.

Inspired by others “going through the same torment”

Breaking a 2-month long silence on the affair, Christabel began by saying that she’s now “in the right headspace” to address the situation.

She spoke of how a few individuals “going through the same torment” have reached out to her since the incident.

This inspired her to write the open letter, as she said,

You are not alone and…I stand with you.

Christabel clarified that the private videos were taken during a “committed four-year relationship” and “obtained by an anonymous source”.

After they were leaked, she has since faced a never-ending stream of “lewd messages” and “sexual harassment”.

In the last month, I have had my privacy violated and my modesty disregarded…I am still getting them to this day.

After dealing with a gamut of emotions ranging from fear, humiliation, shame and helplessness — Christabel was left “petrified” as she knew that “any action on (her) part could escalate the situation”.

Ms Chua elaborated that she felt “thrown headlong” into a chaotic situation.

She faced multiple instances of “verbal abuse” including crude discussions of “her modesty” in online forums and rude messages about “perverse thoughts” strangers had of her.

Describing the Internet as a “major source of pain and torment” at that point, she wrote pensively,

It was as if I was no longer worthy of being a daughter, a friend or an individual with any right to privacy.

However, with the love and support from her family and friends, she managed to get through those dark times.

Cyberbullying at its worst

Christabel described feeling a sharp pang of disappointment at the “lack of basic human decency” some individuals had shown during the incident.

In the last two months, I have truly seen the best and worst of humanity.

Christabel strongly condemned the “reckless sharing of private material”, purely for the purposes of another’s amusement or humiliation — further cementing her stance against cyberbullying and sexual harassment.

Humanity at its best

To those who are going through a similar situation, Christabel only had this to say,

If you have been harassed, violated or assaulted, then this letter is for you. You are not any less of a respectable human being because of it.

She urged victims to reach out to “family, friends or someone you can trust”, and find the strength to carry on.

Although the journey is by no means easy, she added poignantly that she’s chosen to “take charge of her situation”,

Don’t let what has happened to you define you but shape you. So make a stand and know that I stand with you.

For victims of cyberbullying and/or sexual harassment who are seeking legal redress, Ms Chua and Harper’s BAZAAR have compiled a comprehensive guide on how you can go about doing so.

Do take a moment to peruse what they have come up with here.

More importantly, consider reaching out to the organisations they’ve listed for assistance.

We have replicated the information here for your easy reference.

1. AWARE (Association of Women for Action and Research)

Featured image from @bellywellyjelly on Instagram and Harper’s BAZAAR.