The decorations will be up till 10 Feb.

For sewing enthusiasts from Yarn Bombing Singapore (YarnbombingSG), they decided to decorate Fusionopolis One – located in one-north – with festive crochet handicrafts. 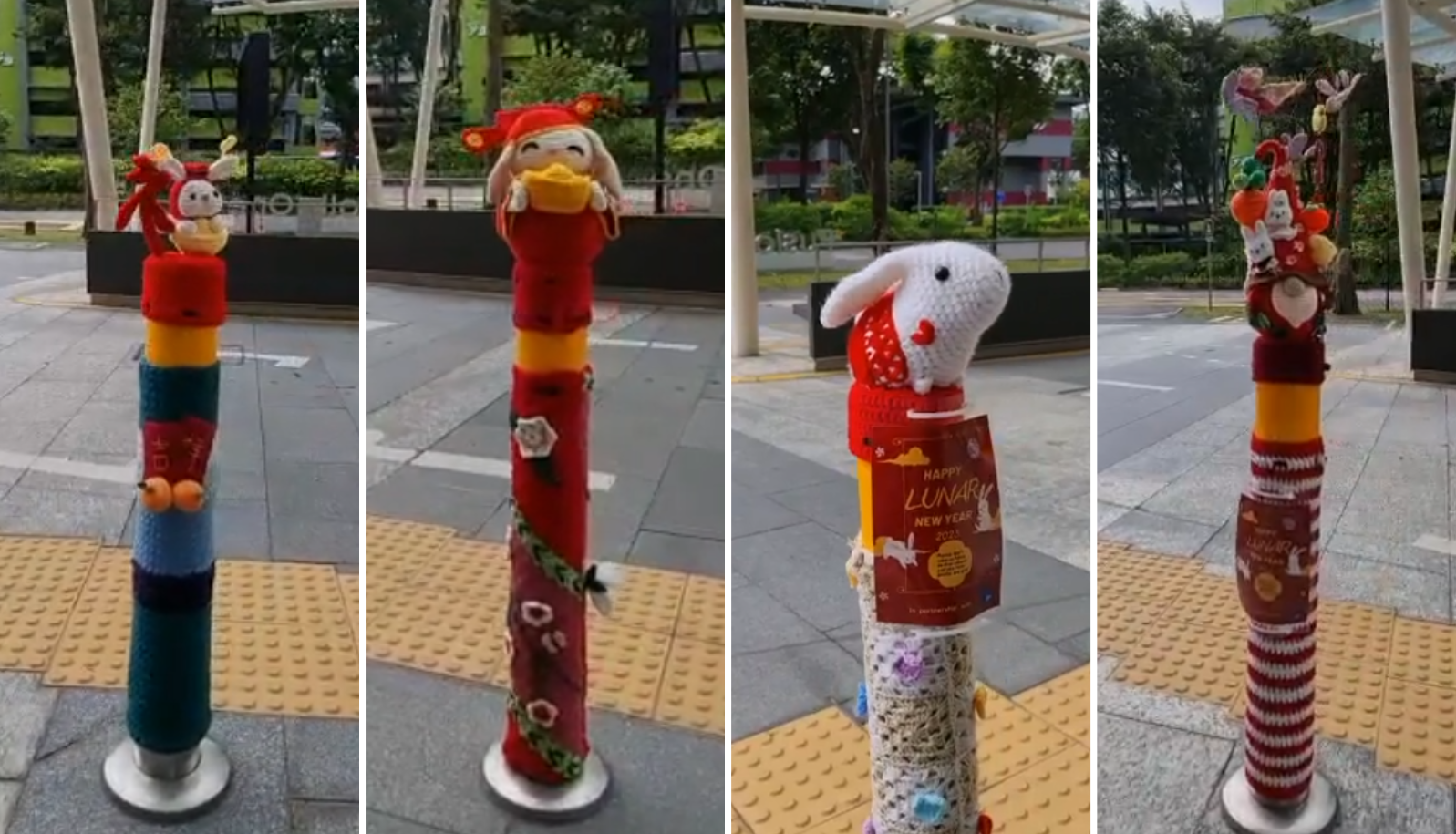 From bollard covers to other forms of amigurumi, the crotchet decorations added a touch of festive vibes to the bustling complex.

In a series of Facebook posts by YarnbombingSG, rabbit-themed crocheted handicrafts can be seen adorning the taxi stand and the surrounding area. 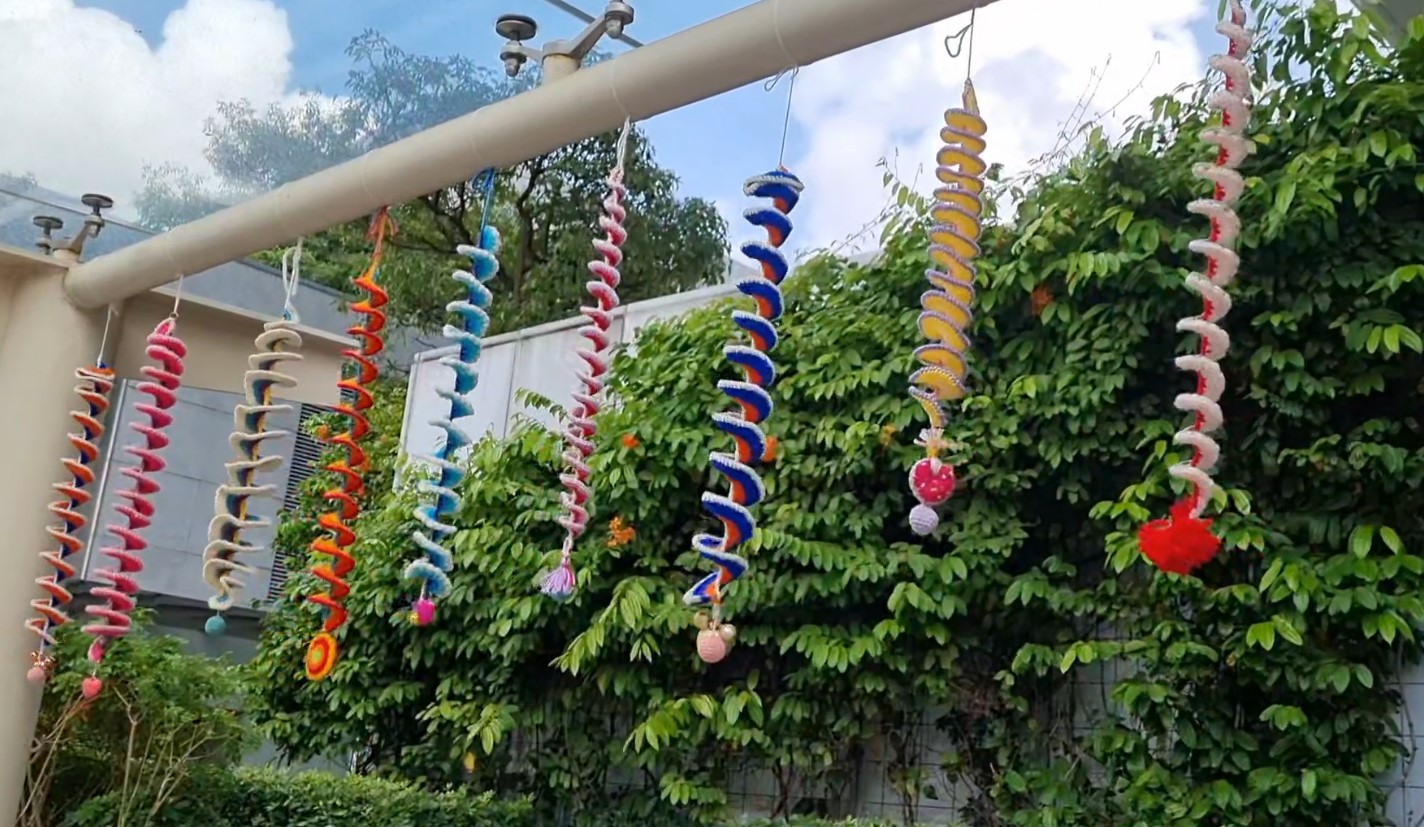 In response to MS News’ queries, folks at YarnbombingSG shared that this is the initiative’s fourth year.

Designs from previous years’ initiatives were similarly adorable and featured other zodiac animals. 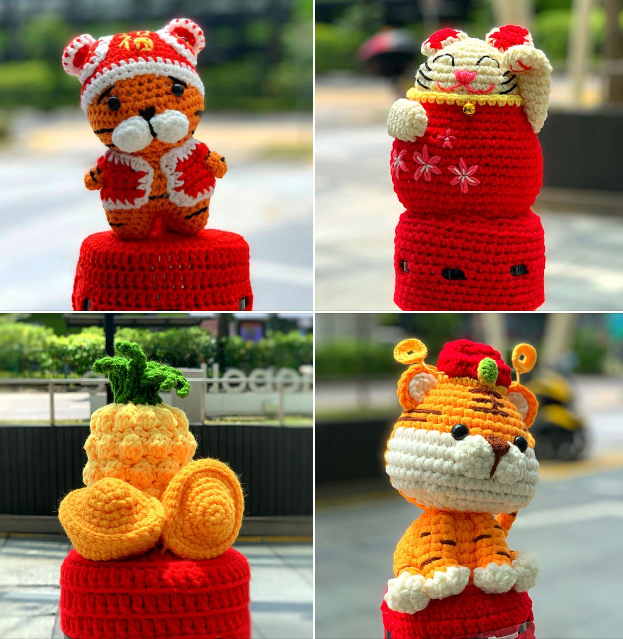 Made possible thanks to a group of 30 crocheters

According to YarnbombingSG, a team of about 30 crocheters contributed to the project. They comprised adults of a diverse age range, mostly in their late 20s and above. 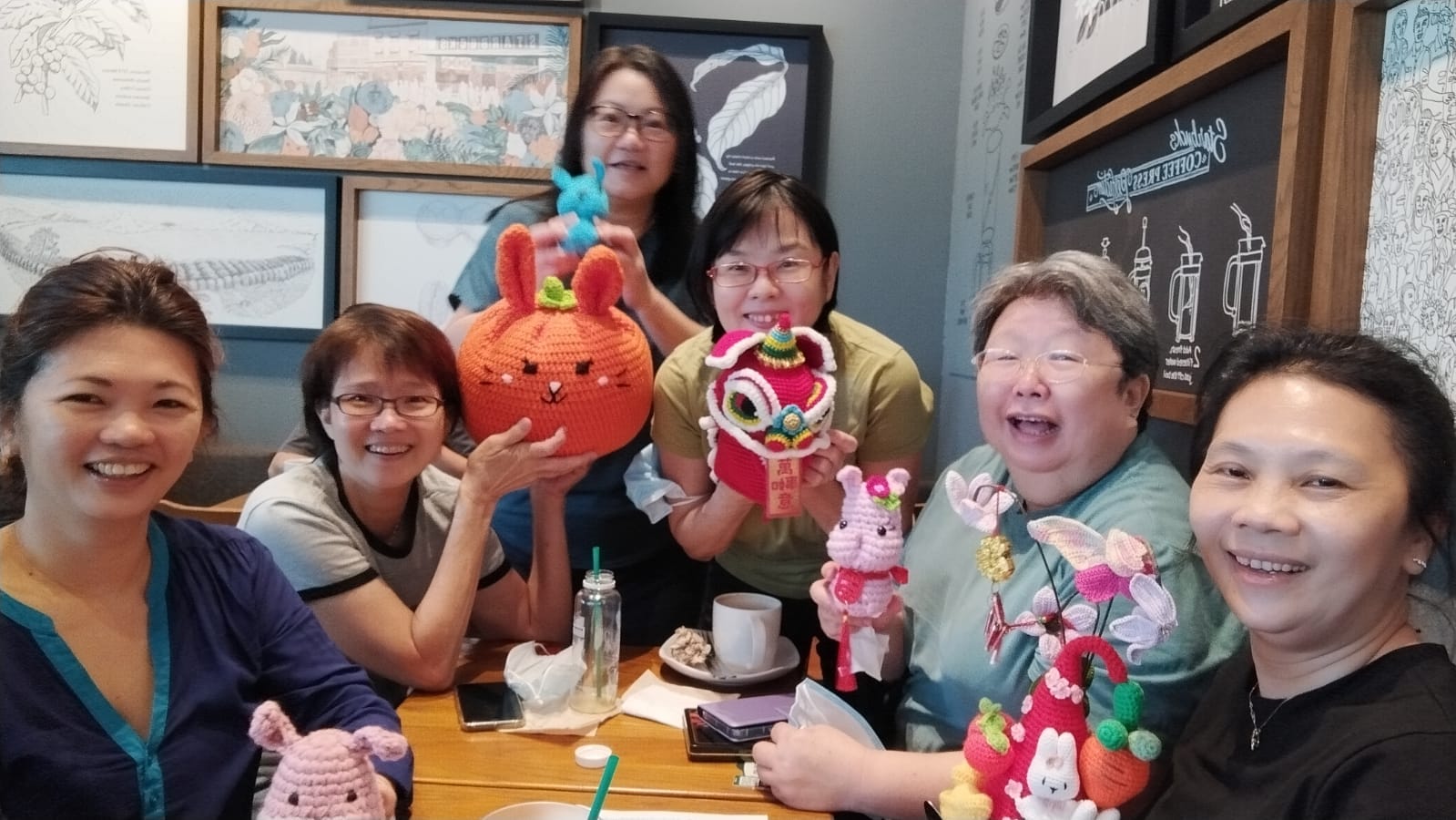 YarnbombingSG considers these projects “community art”, as participants are free to come up with their own designs as long as they fit the concept and size guidelines.

Members of the public are urged not to remove any of the handicrafts on display as they will be returned to the makers where possible. The project will be on display till 10 Feb, so be sure to head down before that if you’re keen to check them out. 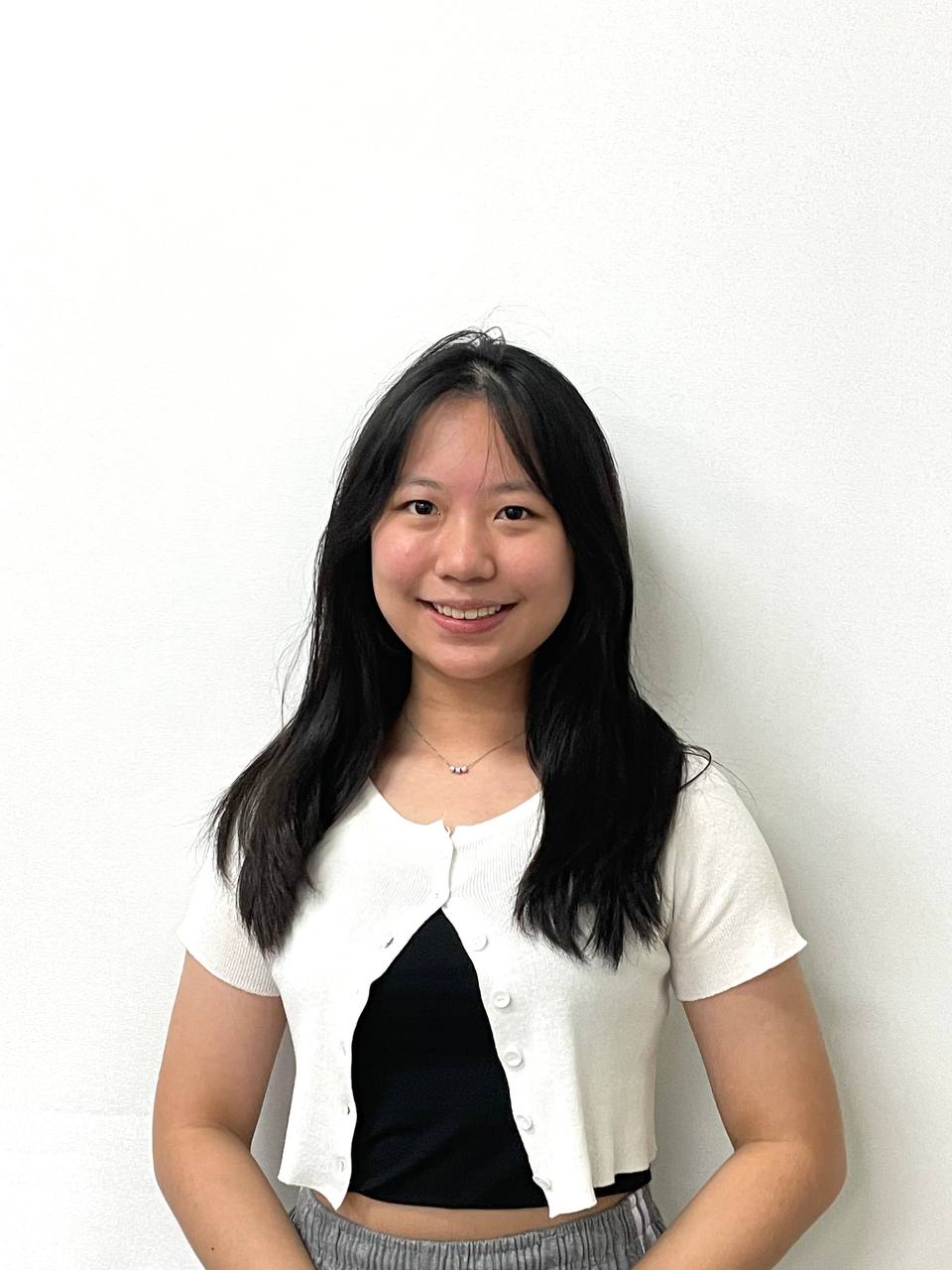