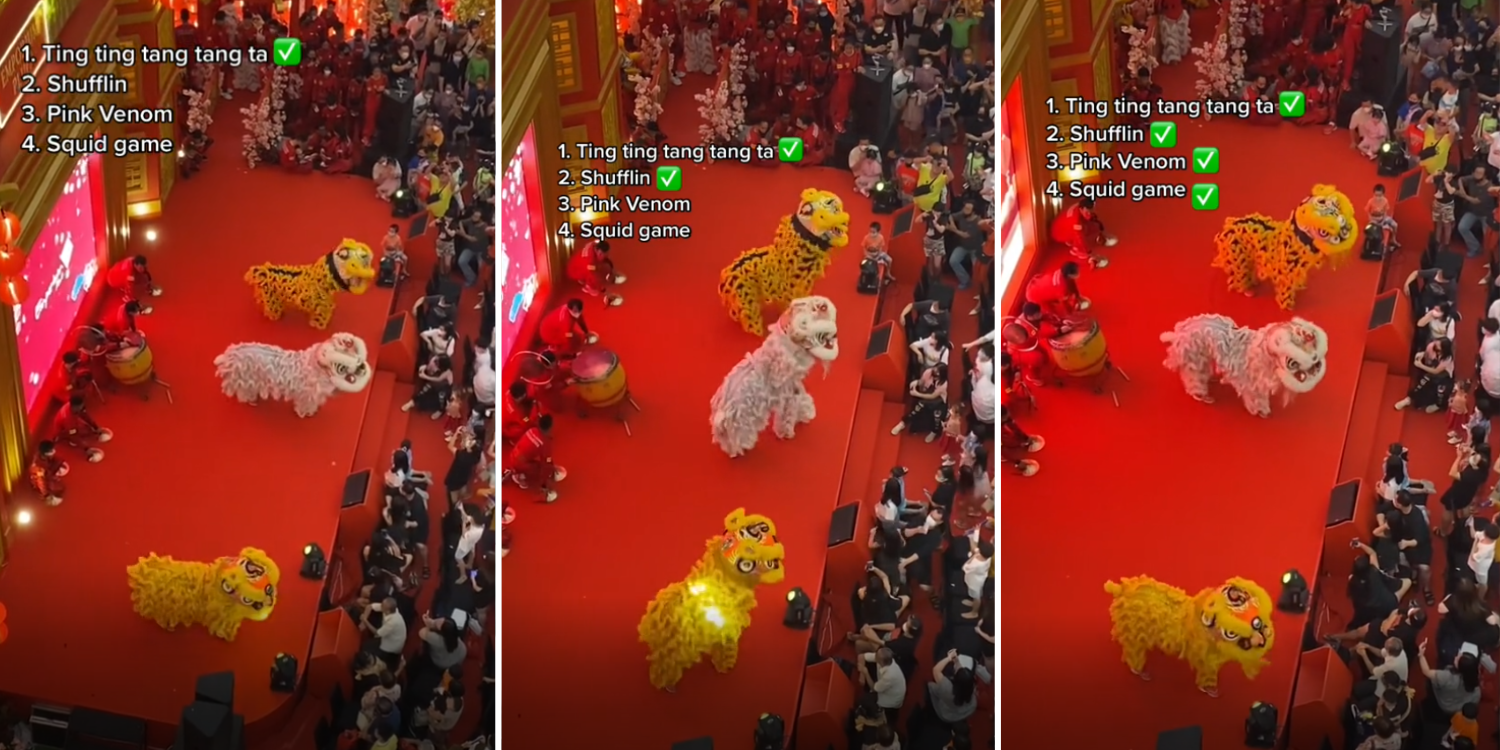 They even played Pink Venom by BLACKPINK.

This year, Jakarta’s Emporium Pluit Mall put a unique spin on the traditional lion dance performance. Instead of dancing to traditional Chinese music, the performers danced to viral TikTok sounds.

The modern rendition of the traditional performance impressed netizens who felt it would intrigue younger generations.

The video has garnered over six million views since it was uploaded on Tuesday (17 Jan).

In the video posted by TikTok user @miegemezzzzzz,  the three ‘lions’ danced to trendy TikTok tunes — a stark contrast to the Chinese drums and cymbals typically associated with lion dance performances.

The first tune played was the Vietnamese pop song ‘See Tình’, which went viral due to its catchy beat.

Moving to the rhythm, the performers adorably bobbed their heads and tapped their feet.

After the song ended, they also danced to the pop hit Party Rock Anthem by LMFAO, where they did a shuffle dance.

The troupe’s repertoire was clearly diverse, as soon after that, they danced to the trendy K-pop song ‘Pink Venom’ by BLACKPINK.

The final sound they featured was the haunting music from the famous Korean drama Squid Game. The lions scanned the crowd, pretending to be the iconic creepy doll from the show.

The large crowd surrounding the stage cheered fervently, clearly impressed by the unique lion dance performance before them.

Netizens found the performance unconventional as it combined modern trends with tradition that would capture the younger generation’s attention.

Some also opined that such performances could keep these traditions relevant to Gen Z and millennials.

This performance has shown that there is no need to go out with the old and in with the new. Cultural traditions and modern trends don’t have to clash and, instead, can be married together for a wholesome display. 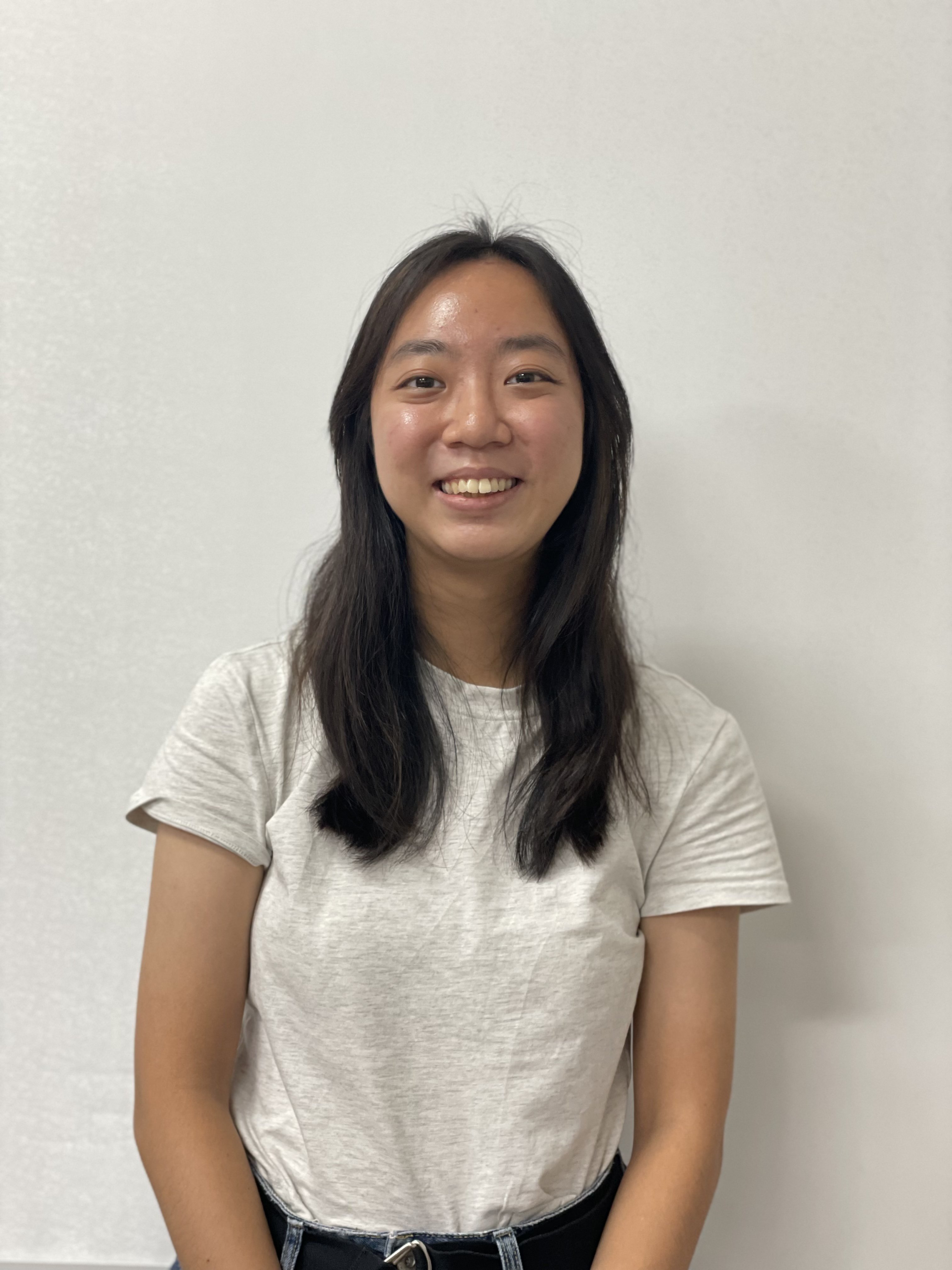