Singaporeans who like to visit their neighbourhood kopitiam for an affordable, no-frills meal would surely have visited a Kim San Leng coffee shop at least a few times.

The chain has more than 30 outlets across Singapore, well known for its variety of stalls selling all kinds of delicious hawker fare. 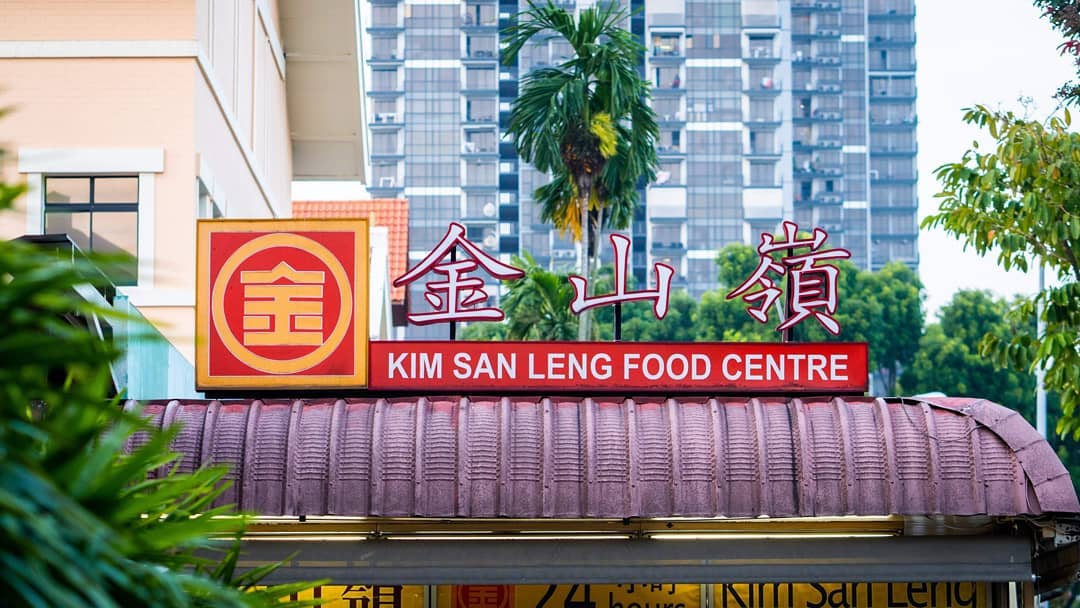 Unfortunately, the company’s founder, Mr Hoon Thing Leong, has passed away at the age of 72. 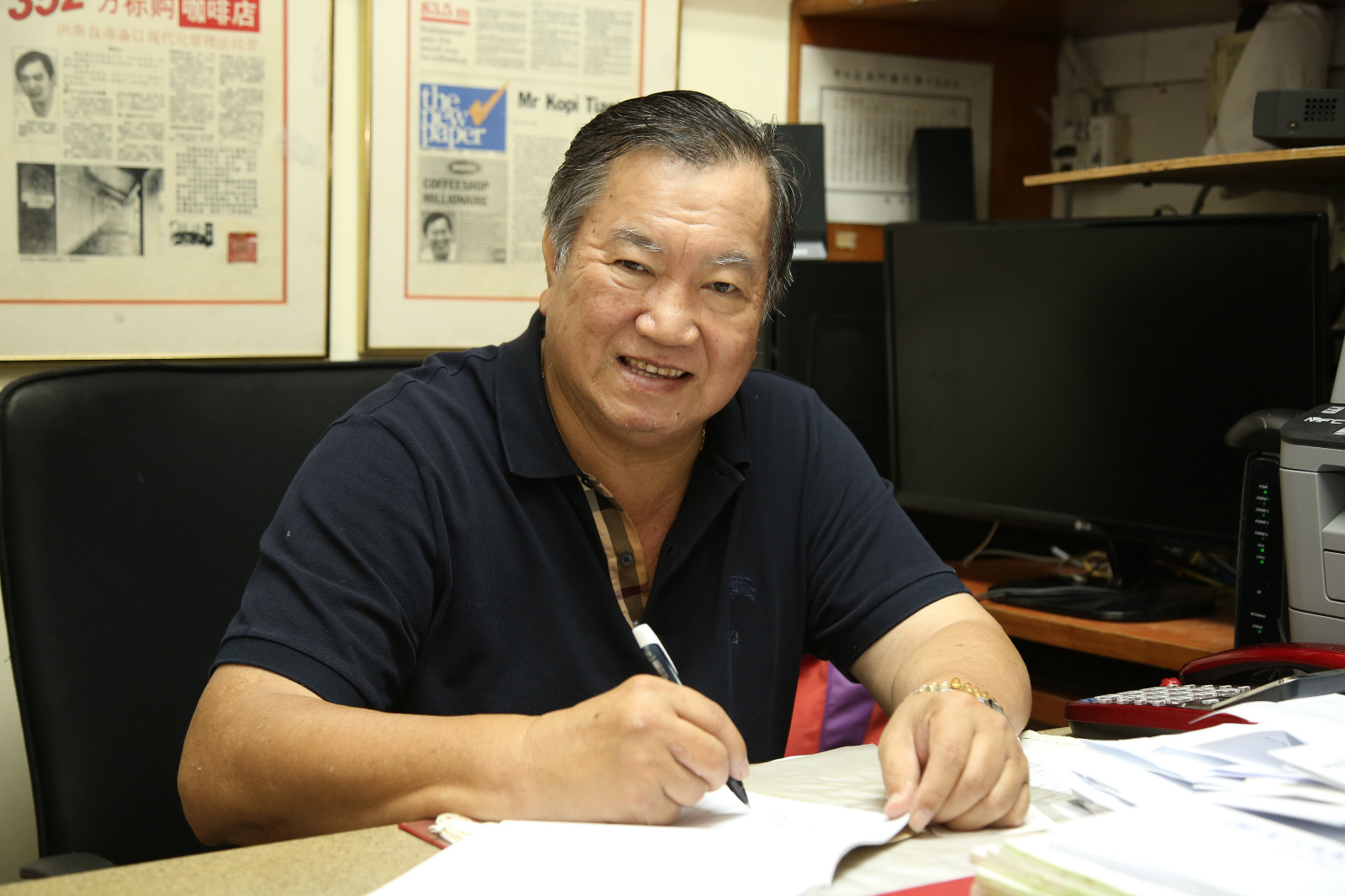 Mr Hoon’s last days were sadly spent in hospital, as doctors tried to treat a fever that lasted 2 weeks.

It paid tribute to their boss, who founded the chain in the 1960s from a coffee shop in Hougang.

Saying he will be greatly missed, Kim San Leng also noted his love for martial arts, and led him to join the Wushu Association for 13 years.

Doctors tried to save him for 8 hours

According to Lianhe Zaobao, Mr Hoon passed away at about 10.40pm on Thursday (29 Apr) night.

His condition took a turn for the worse that day, and he suffered an internal haemorrhage.

He was sent to the Intensive Care Unit (ICU) at Singapore General Hospital (SGH), where doctors spent 8 hours trying to save his life.

Tragically, his son Hong Qiqiang confirmed to Zaobao that he had passed away.

The son told the paper that his father’s health hadn’t been good for the last few months. 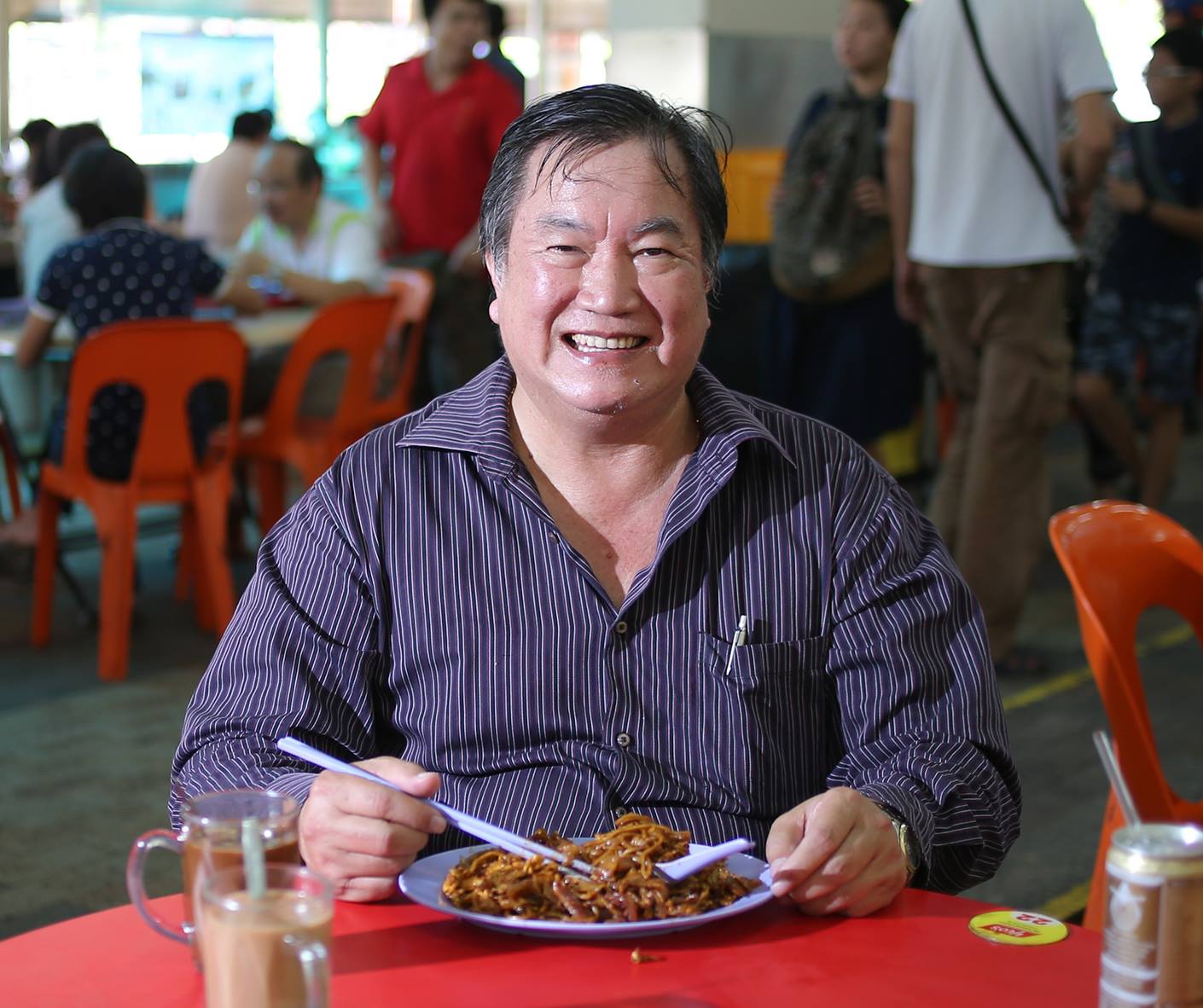 In Jan, the elder Mr Hoon underwent a heart operation, and 2 months ago, had brain surgery.

His last admission to hospital was 14 days ago, when he had a “high fever every day”, his son said.

However, doctors couldn’t diagnose the cause of the condition.

A few days ago he had a 3rd operation, which was supposed to last just 45 minutes to extract tissue from his liver.

After that surgery, Mr Hoon’s condition deteriorated, and he had to have another operation for haemorrhage in his liver.

In the early hours of Thursday (29 Apr), his family was told that his life was in danger.

Passing came as shock to family

As he was in the ICU for 8 hours, Mr Hoon’s heart stopped a few times, his son said.

As a result, that also caused problems for his kidney and brain. He also needed dialysis for a while.

His passing came as a shock to his family, his son said, as they didn’t realise his condition was so serious.

The official cause of death is being determined by the hospital.

The late Mr Hoon started out as a coffee boy working at a coffee shop that his father started.

After taking over the business started by his father Mr Hoon Moh Heng in 1950, he rose to become Singapore’s “Coffee King”.

He did this by growing his father’s Hougang coffee shop, named Kim San Leng Eating House, into a chain of coffee shops all bearing the same name.

He also wrote 2 books, Strategies of A Boss 1 & 2, to imparting the story of success to others. 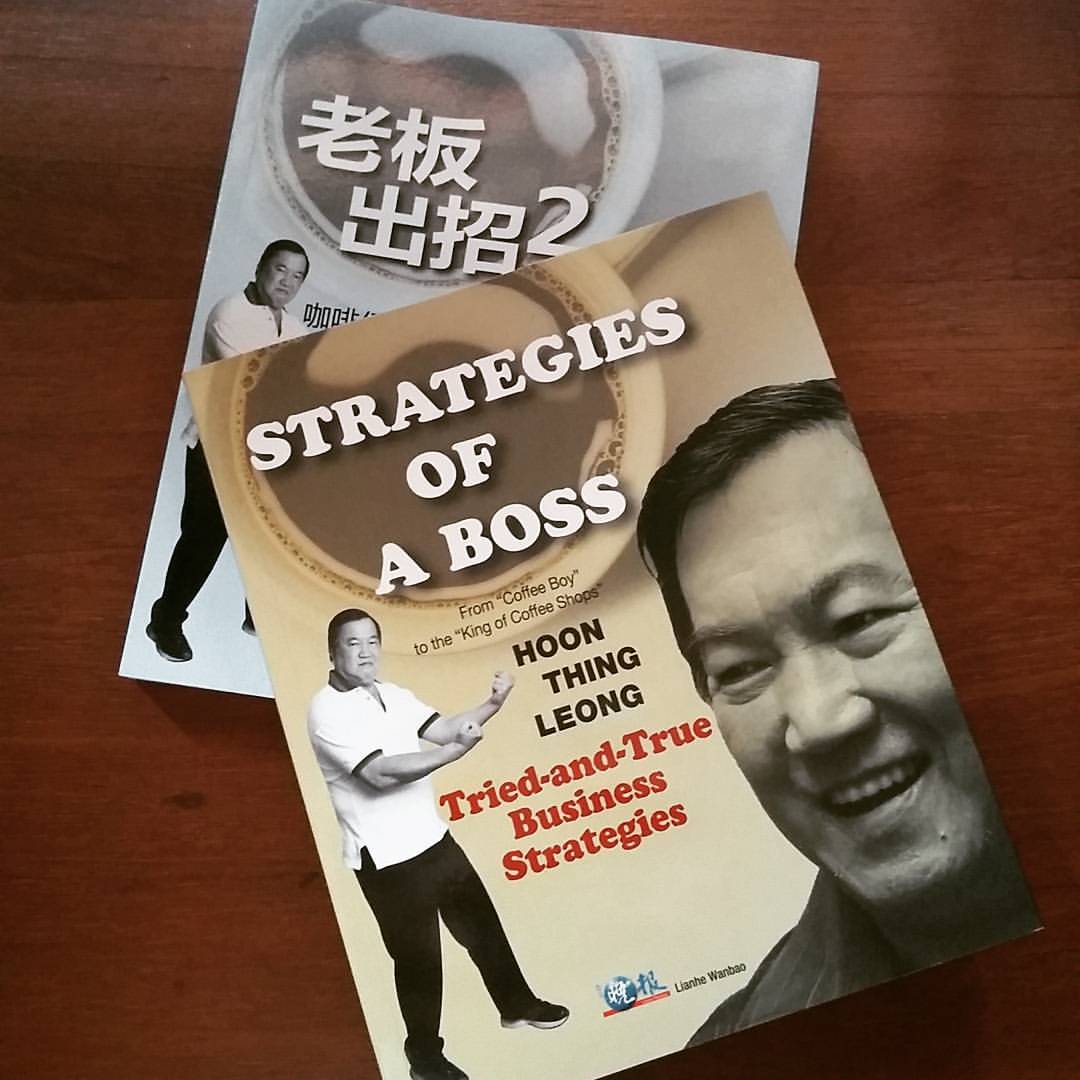 Today, Kim San Leng is in the capable hands of his children. 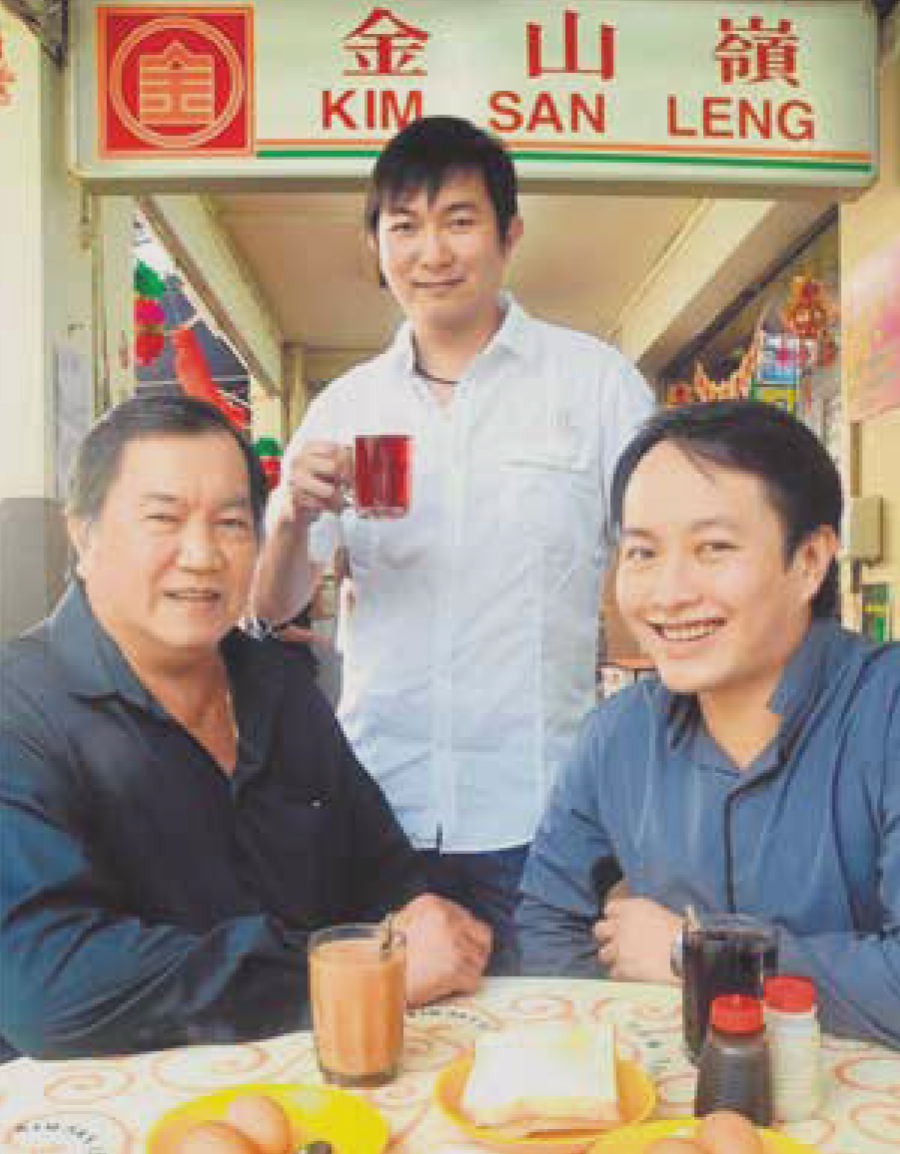 Their coffee shops are still a popular place for uncles to have a cuppa on a lazy afternoon. 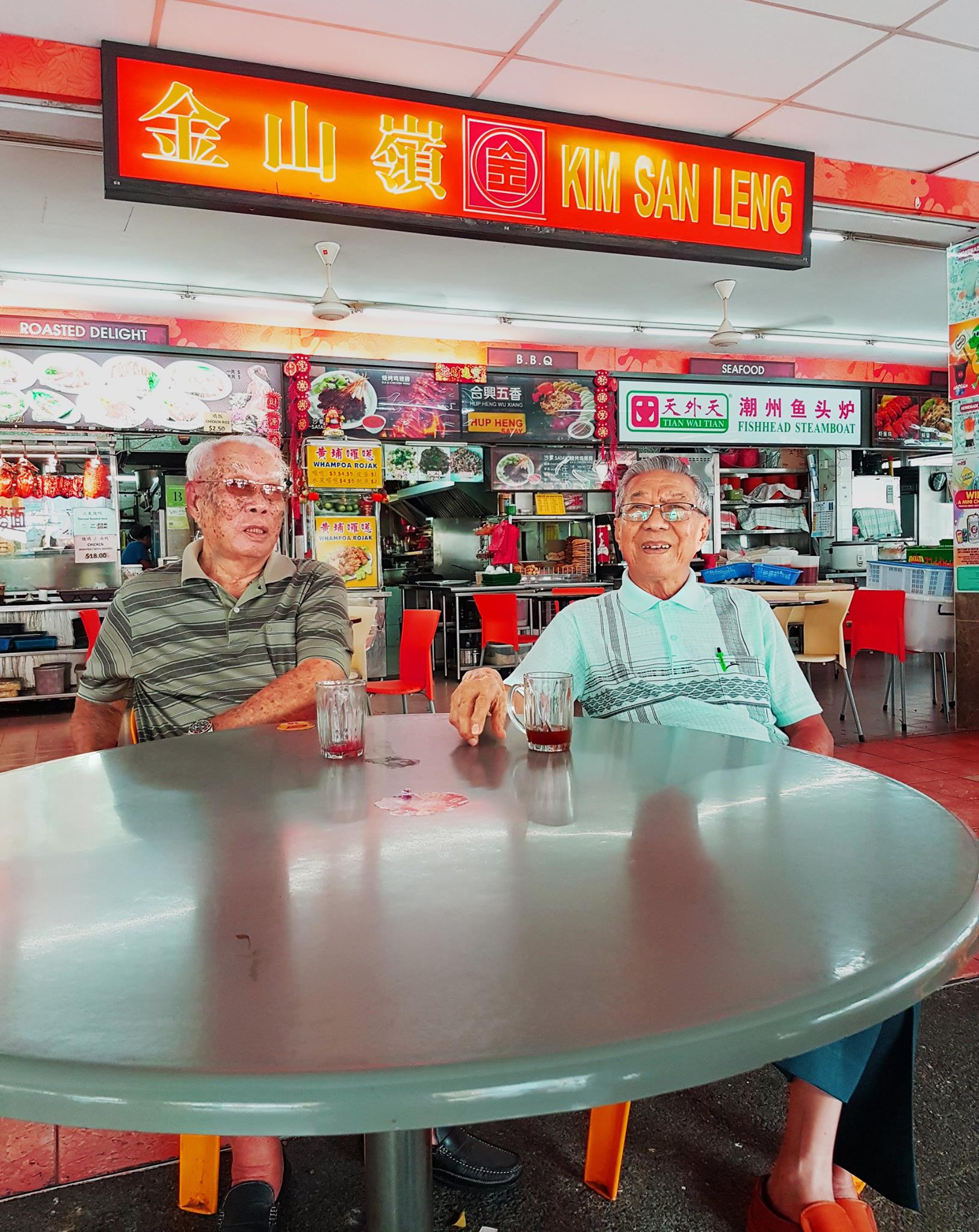 It’s undoubtedly sad that a man who’s responsible for so many neighbourhood hangouts is now gone too soon.

The next time we visit a Kim San Leng coffee shop, we’ll remember the jovial entrepreneur who’s enterprising mind was behind it.

MS News sends our deepest condolences to the family and friends of Mr Hoon. May he rest in peace.