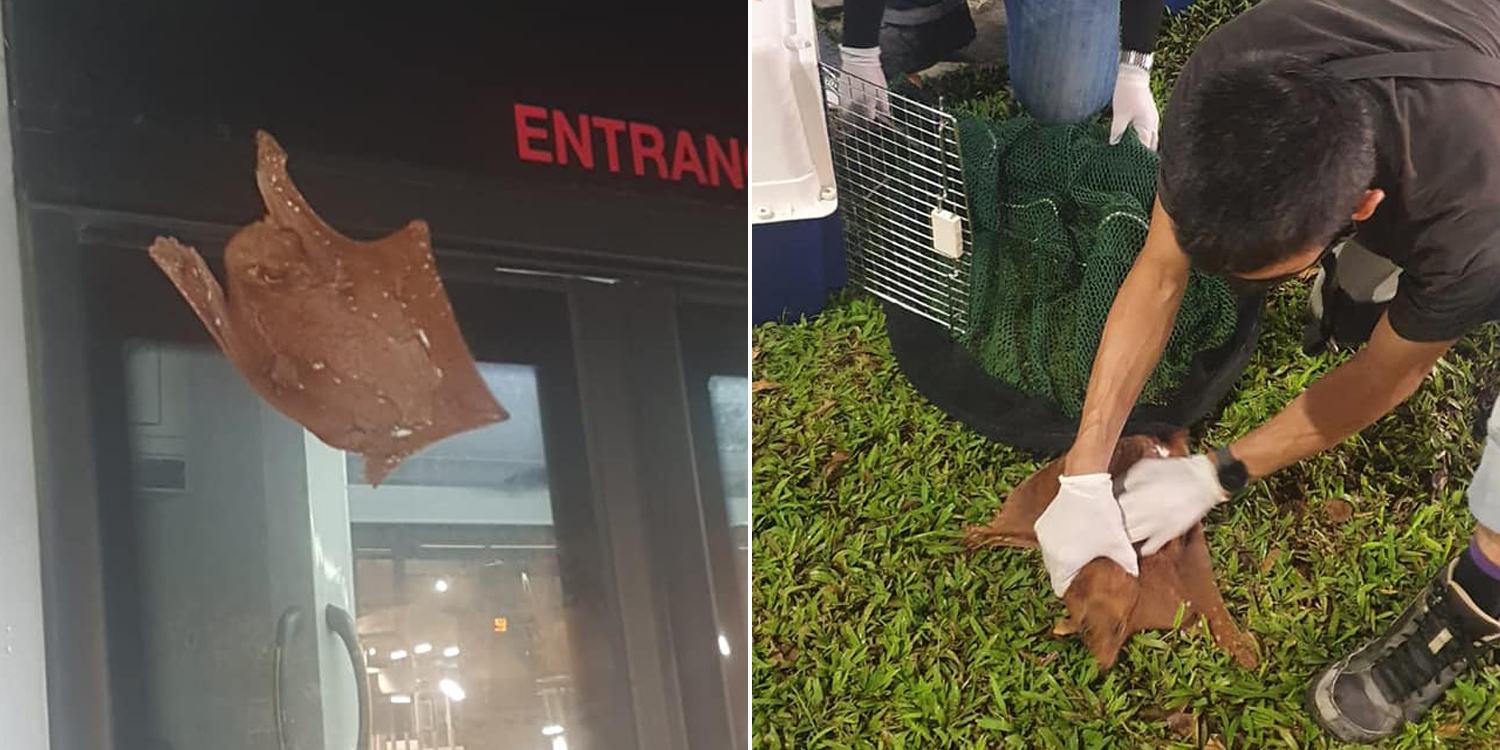 The rapid growth of our urban city has led to wildlife encounters in unexpected places. This time, it seems a lost animal has attached itself to a vehicle in hopes of returning to its original habitat.

On Tuesday (20 Jul), a man named Edwin Teo Kim Leong shared the plight of a colugo that hitched a ride on a bus from Bukit Timah to Choa Chu Kang (CCK) on the Singapore Wildlife Sightings Facebook group.

Not long after, Animal Concerns Research and Education Society (ACRES) staff arrived to relocate the animal and ensure its safety.

If you don’t know what a colugo is, they are gliding mammals native to Southeast Asia.

While they’re usually found gliding from tree to tree, one colugo was spotted hanging on to the bus for dear life.

Mr Leong assumed that the poor creature was lost in our concrete jungle.

Perhaps it decided to hitch a ride on a bus as a result, although we’re not sure if Choa Chu Kang was its final destination.

ACRES staff soon appeared on the scene to rescue the animal.

Images shared show that volunteers managed to detach the colugo from the bus and handle it with care.

With ACRES’ helping hand, it’ll likely get another ride back to where it belongs. 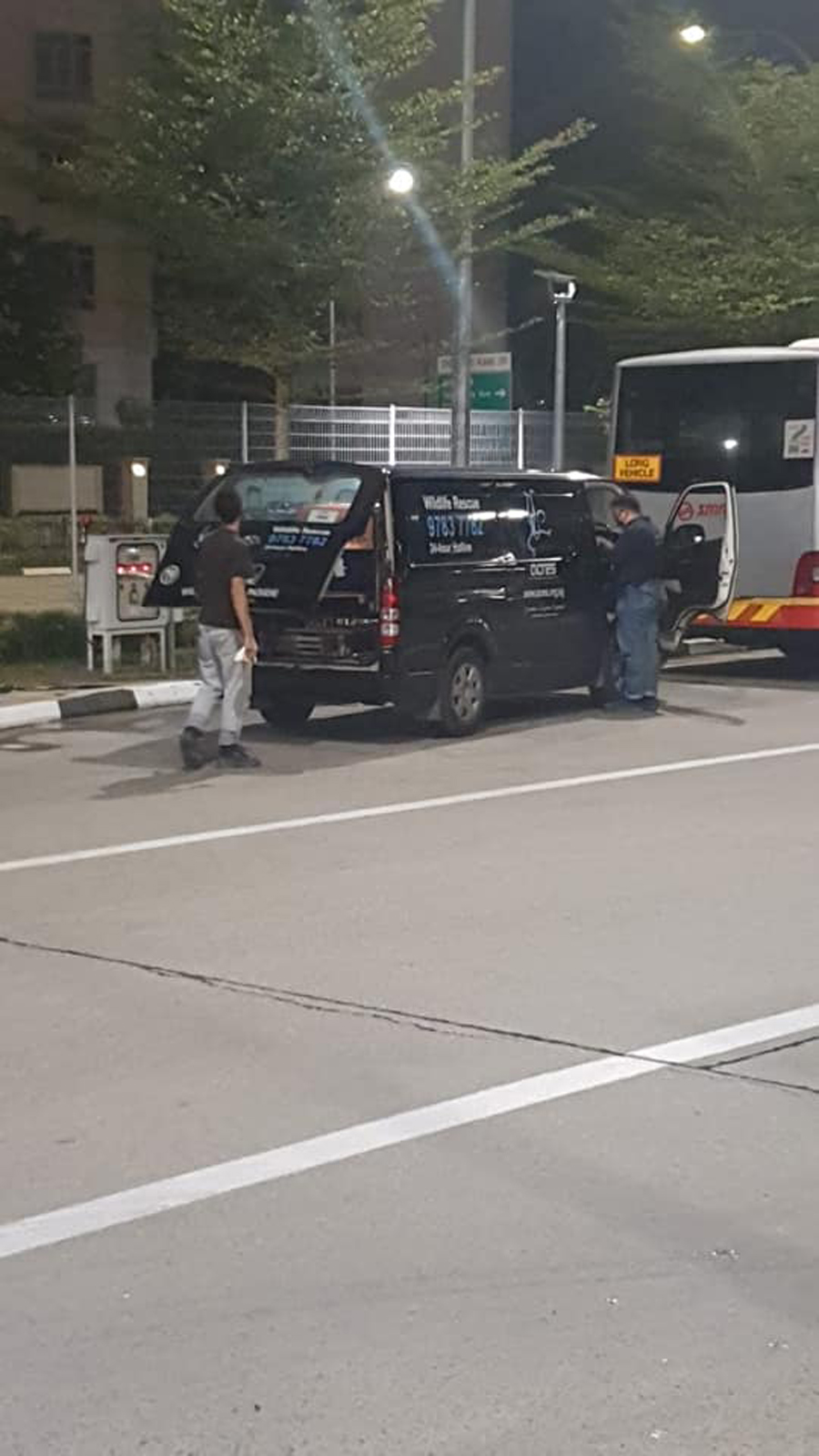 The colugo involved in the incident is also known as a Sunda flying lemur, according to Mr Leong. 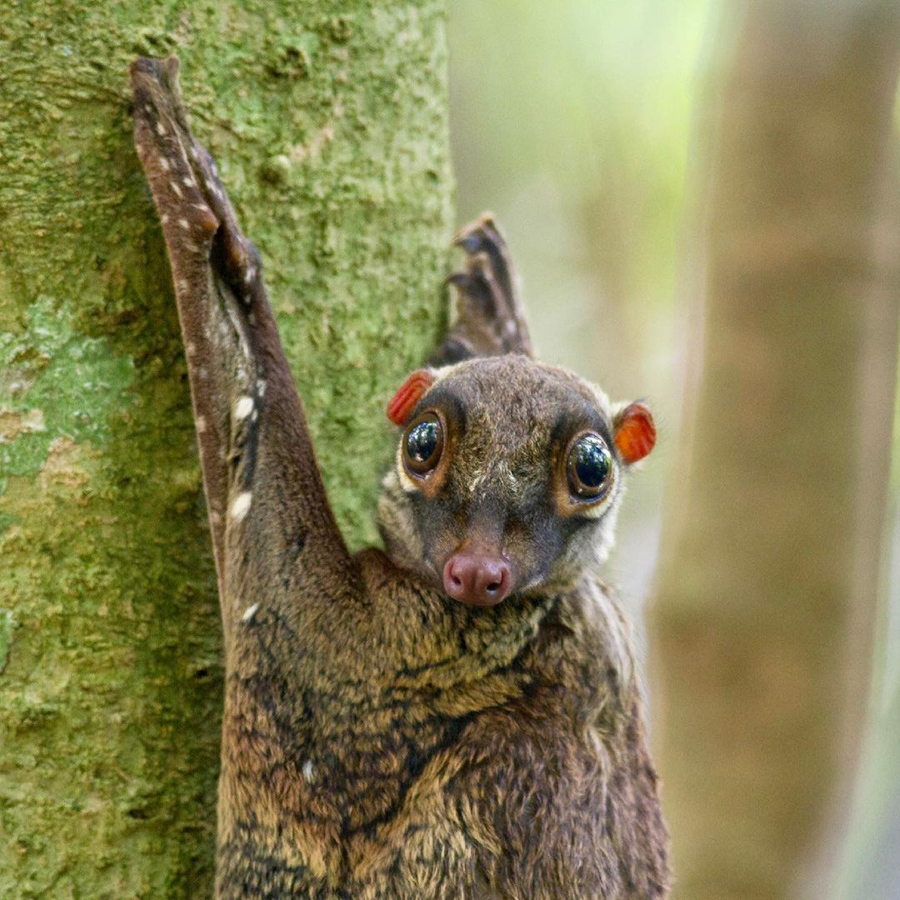 The species is strictly arboreal and spends its entire life on trees and rainforests across the Malay Peninsula.

If they feel threatened, they may freeze, which might explain their behaviour on the bus.

Netizens chimed in to share their thoughts about the unusual incident.

One netizen thought that the colugo was likely terrified throughout the bus ride and was glad to learn that it was safely relocated.

Another thought it probably got lost from its habitat after getting distracted.

We’ll never know the full story of how the colugo ended up on the bus, but thankfully, ACRES is on call to help the wildlife in our concrete jungle out.

Kudos to the ACRES volunteers for helping the colugo return to the wild.

The Next time you encounter an animal in distress, do contact the organisation to resolve the incident, although it may sometimes take a while to get to your location during busy periods.

Approaching animals yourself can be dangerous so always opt for professional assistance.

Hopefully, after it’s recovered, the colugo will be able to get to where it was headed eventually.