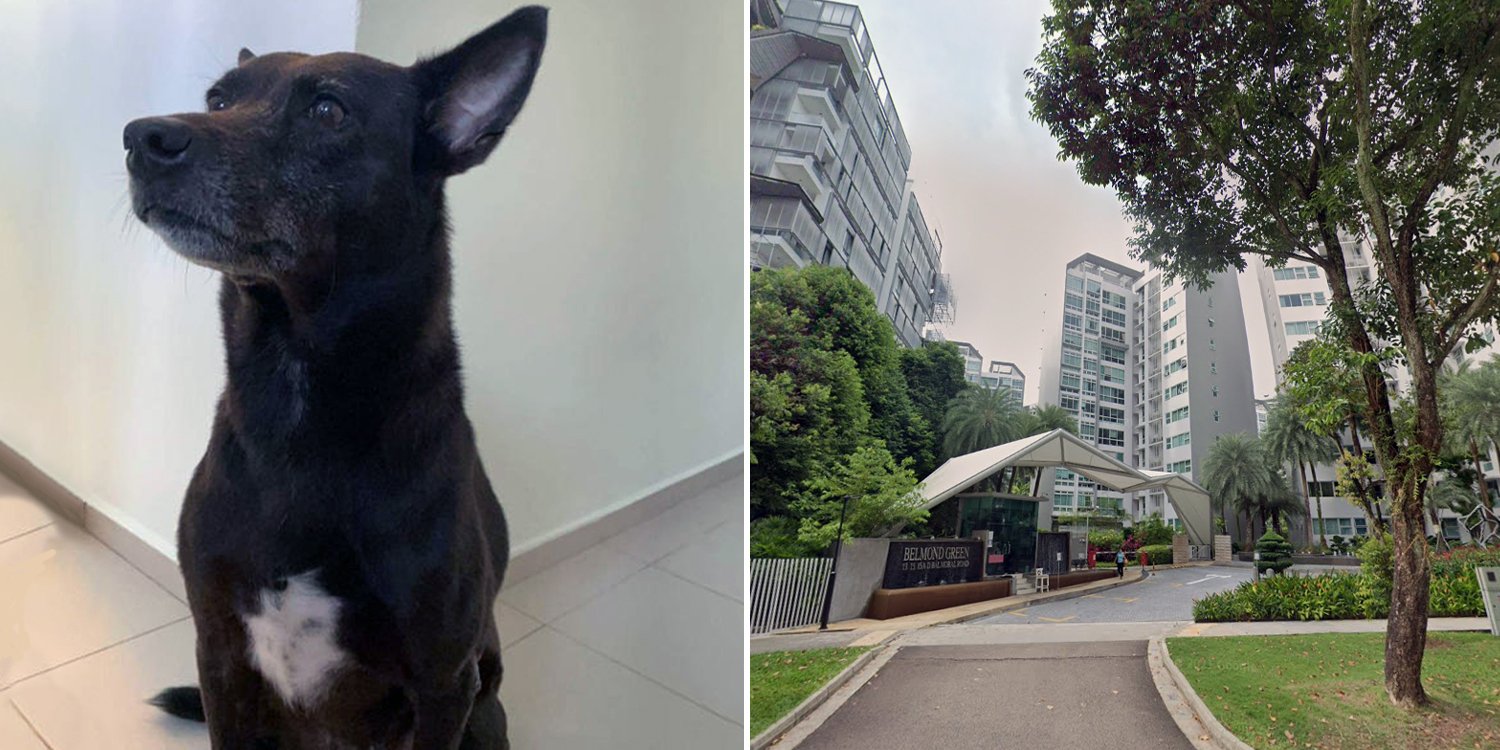 While HDBs have specific rules on the types of dogs residents can keep at home, it seems some condominiums have implemented unique rules regarding pets as well.

A woman living at a condominium in Tanglin shared that the management has apparently implemented a rule that disallows dogs in the main lift lobby.

After walking her dog through the 1st-floor lobby, she received a warning letter from the property management. 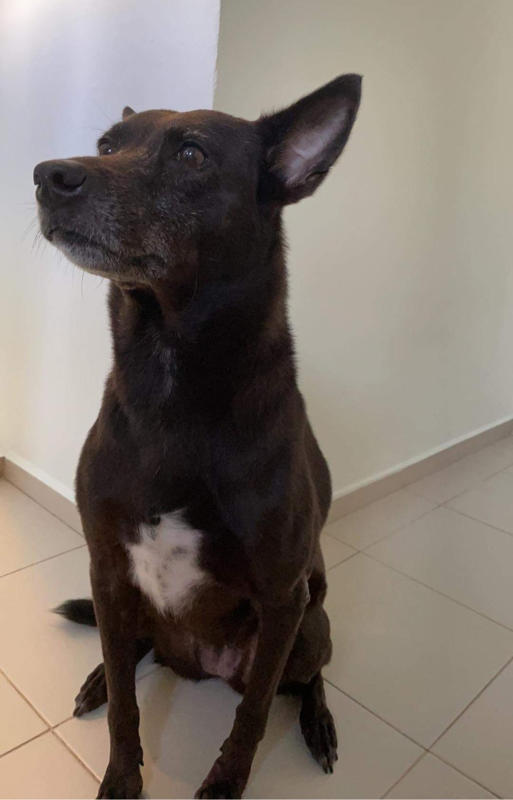 Citing safety concerns for her dog, she shared that she hopes the management can review these rules.

According to Shin Min Daily News, the Belmond Green resident recently brought her dog into her building through the 1st-floor lift lobby. On 10 Sep, she received a letter from the condominium’s management, warning that she had breached house rules. The letter stated that the condominium does not permit dogs to be led in or out from the main lobby. Dogs are only allowed in the basement lift lobby.

It then explained that they introduced the rule after receiving feedback from residents, as the issue concerns children and Muslims, who “fear presence or closeness of dogs.”

They added that this issue could be viewed as a “very offensive, sensitive, and religious taboo” for Muslims.

Concluding the letter, the management warns that they would take action against recalcitrant dog owners.

Owner worries about safety of dogs in condo basement lobby

After receiving the letter, the resident looked up the condominium’s house rules.

However, apart from cleaning up after pet dogs and having to leash them, the only rule stated was that pets are not allowed in the swimming pool or playground.

Speaking to Shin Min Daily News, she shared that dogs are only allowed to enter through the basement carpark lift lobby with this added rule.

She worries that dogs will get frightened by vehicles moving in and out of the carpark, posing a danger to themselves.

The resident continues that the rule seems unfair and hopes the management can review it.

MS News has reached out to Belmont Green’s property manager, Savills Property Management, regarding the matter.

Hope they can come to a compromise

As a dog owner, it is understandable that the resident would want to ensure the safety of her beloved pet.

However, while she has raised valid concerns about the rules, the property management has seemingly valid reasons for setting them.

Hopefully, with open communications, the management and the resident can find common ground on the matter.