Singapore’s Temperatures Hit 21.4°C On 1 Dec, To Last Through The Week

Making weekends even better to sleep in.

The holiday season is just around the corner. While we can’t exactly have a white Christmas, the monsoon season will be giving us cool, albeit rainy, nights for us to sleep through. 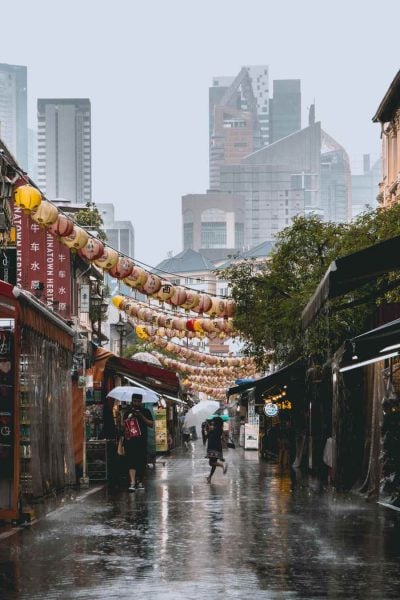 If you felt a little extra chilly on Monday (2 Dec), that’s because temperatures dipped a little lower than expected. The Meteorological Service Singapore (MSS) said that temperatures in parts of Singapore went below the predicted 22°C.

The lowest temperature recorded on the day was 21.4°C, according to The Straits Times.

MSS told ST that December’s lowest temperature was recorded at 6pm on 1 Dec in Admiralty. 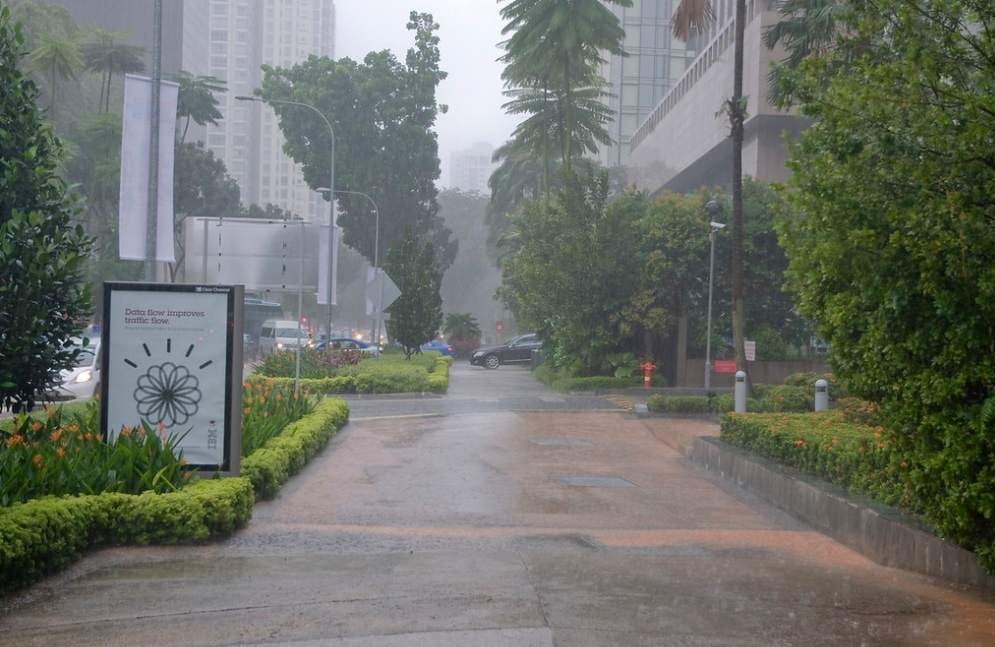 This isn’t 2019’s coolest day though. On 5 May, eastern parts of Singapore apparently experienced 20.8°C weather.

Earlier in Oct, temperatures in some parts of Singapore also went below 22°C.

According to MSS, Singapore will likely experience “periods of widespread moderate to heavy showers” in the first week of December due to monsoon surge that will last between 2 to 4 days.

Temperatures for the first week of December will fall between 22°C and 30°C.

The monsoon conditions are expected to last until Mar 2020.

Time to dig up your knitted clothing

Now that it’s colder, it’s time to unearth all your knitted pullovers and too-hot-for-Singapore clothes that you’ve been dying to wear.

That said, let’s hope we won’t see more flash floods as a result of the expected downpours.