Coriander Mooncake Now In Hong Kong, Don’t Mistake It For Matcha Or Pandan 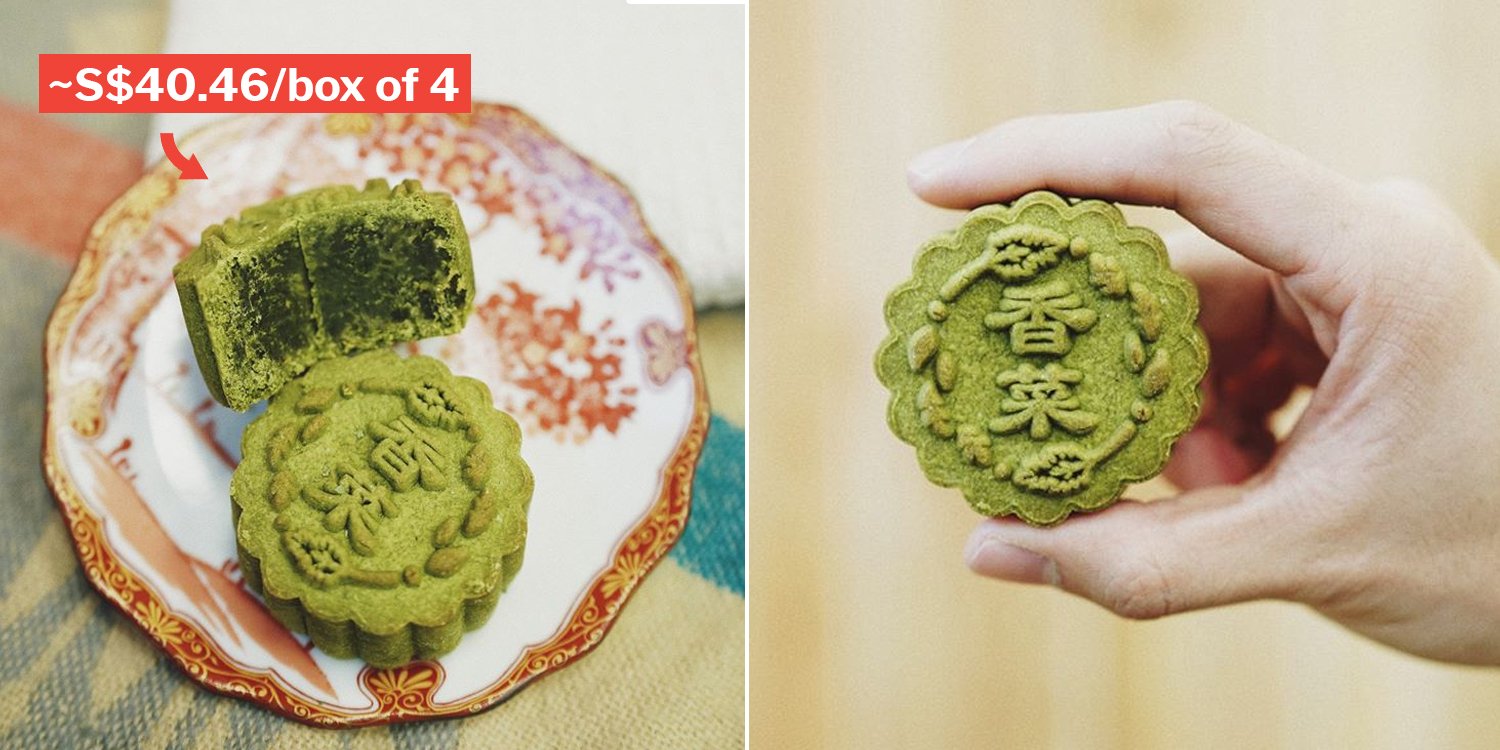 Can blend in with the other green mooncakes.

Recently, a polarising garnish seems to be gaining traction: coriander. 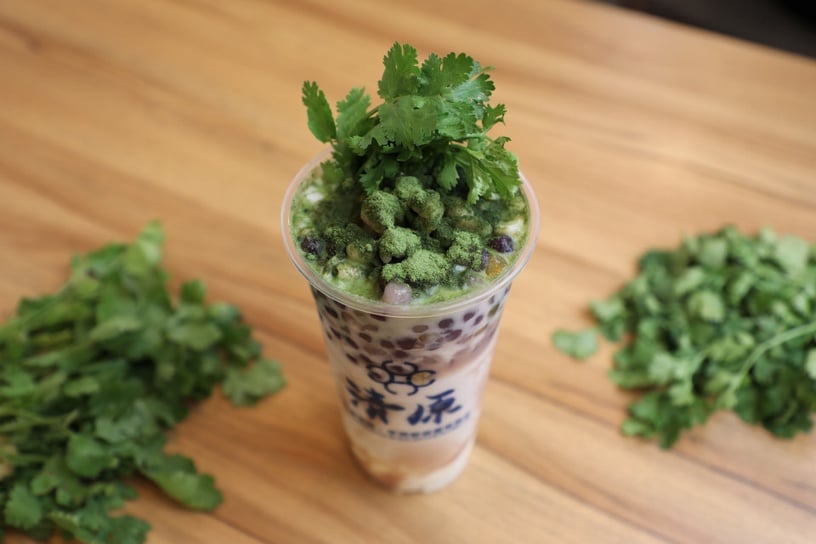 With the Mid-Autumn Festival fast approaching, some creative folks thought it would be a brilliant idea to incorporate cilantro into mooncakes.

The result is a green, almost mossy, piece of pastry with the Chinese characters for coriander etched in the middle — don’t be misled into thinking this is matcha or pandan flavoured. 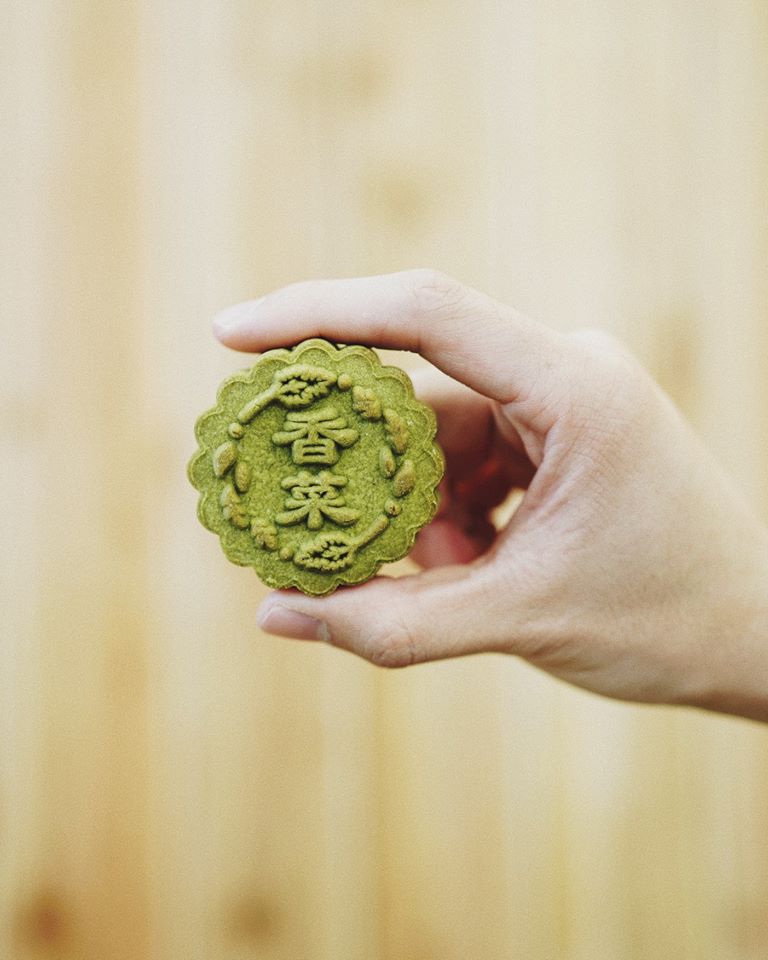 According to HolidaySmart, the coriander mooncake is a collaboration between Taiwan brand Mr Corriander (香菜先生) and the Qiu Xi (秋夕) bakery from Hong Kong. 3 “types” of cilantro are reportedly used in the creation of this aromatic pastry:

The unmistaken aroma of coriander fills the entire mooncake, including its crust, which also has been infused with herbal essence. 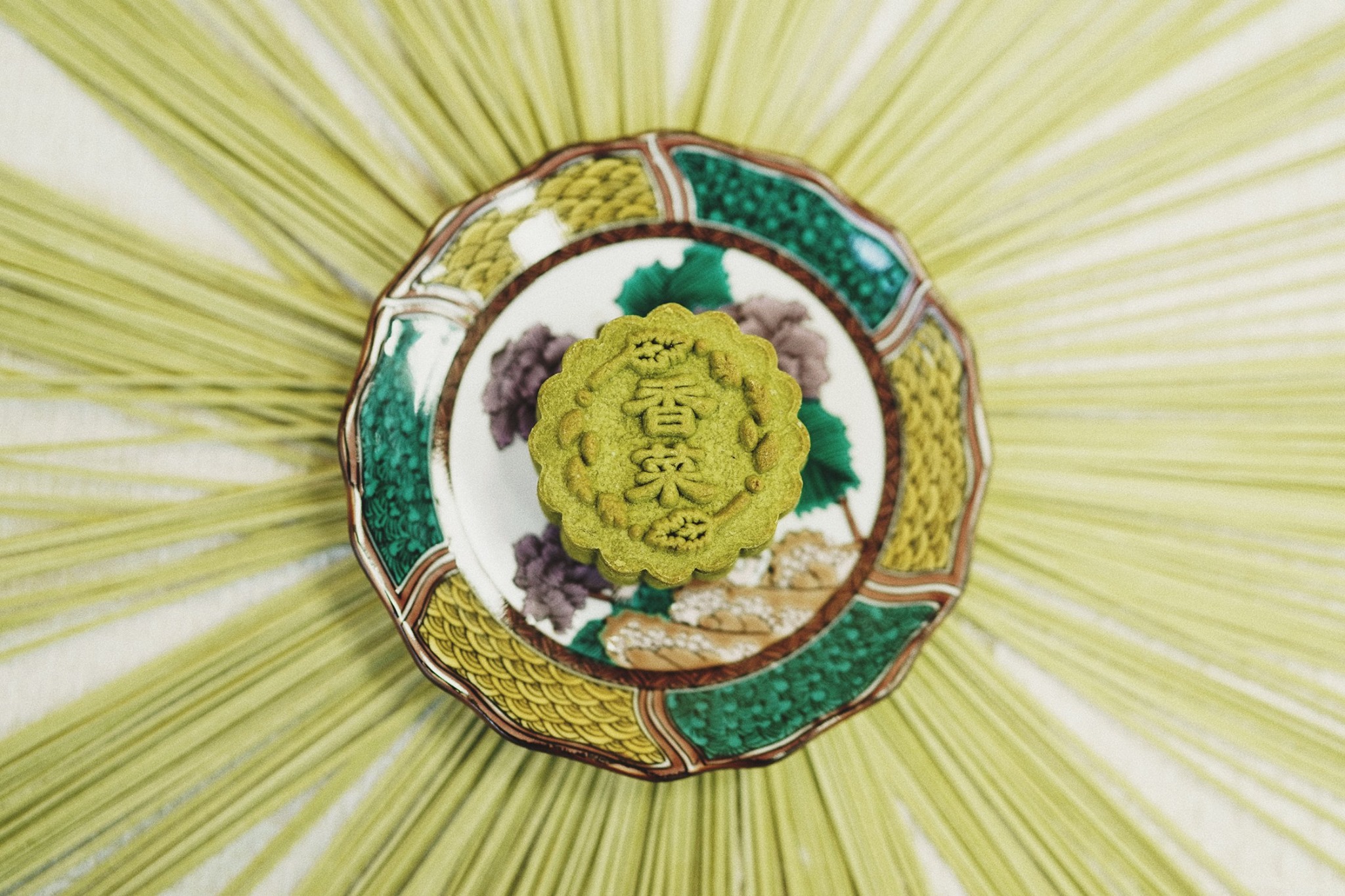 As you probably expected, even the mooncake’s dark green filling is made from coriander. 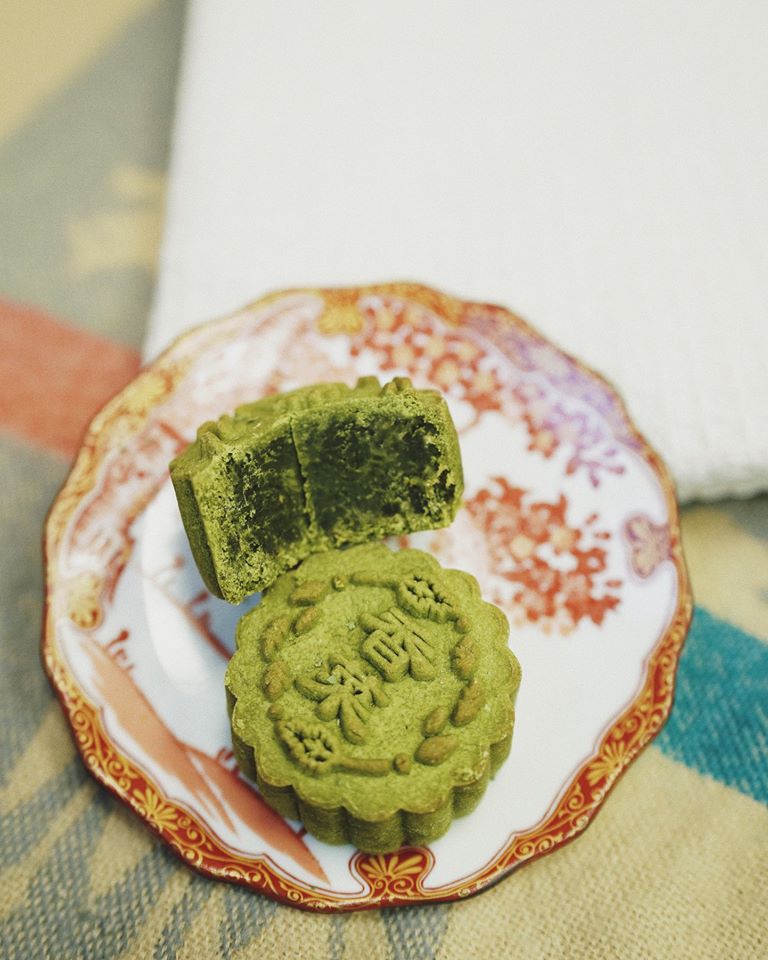 Based on online reviews, the coriander flavour isn’t overly sweet, so you don’t have to worry about the jelak feeling even after finishing an entire mooncake.

How about your breath? Now that’s something else altogether. 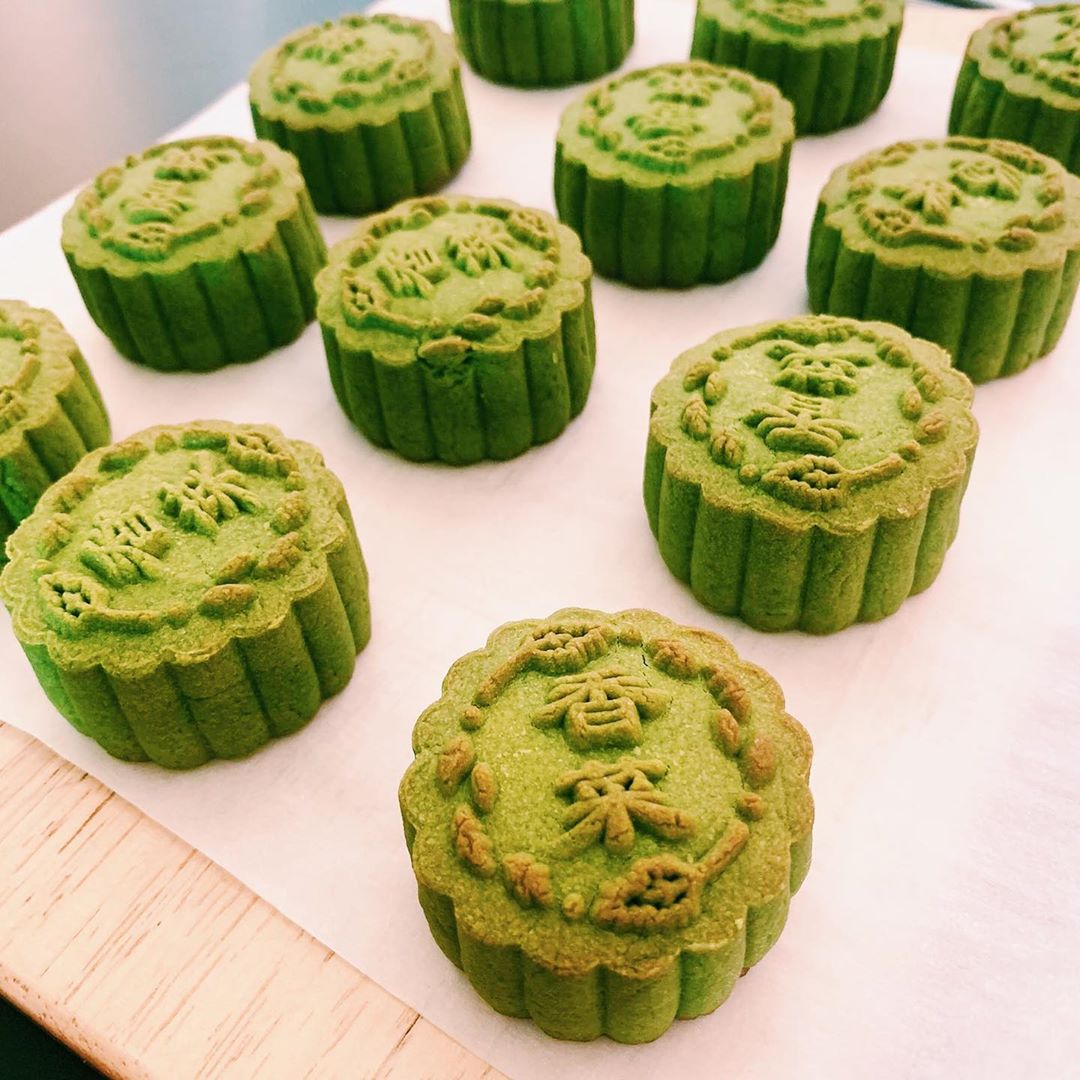 About S$10.11 per coriander mooncake

Unfortunately for folks in Singapore, the coriander mooncake is only available in Hong Kong for a limited period.

If you happen to be going there despite the ongoing travel restrictions, feel free to pre-order them from now till 31 Aug via this form.

The mooncakes will be available for collection from 1-30 Sep, just in time for the Mid-Autumn Festival.

Otherwise, you can also head down to The Wave mall in Kwun Tong from 1-30 Sep to try out the mooncakes before deciding whether to make the purchase. 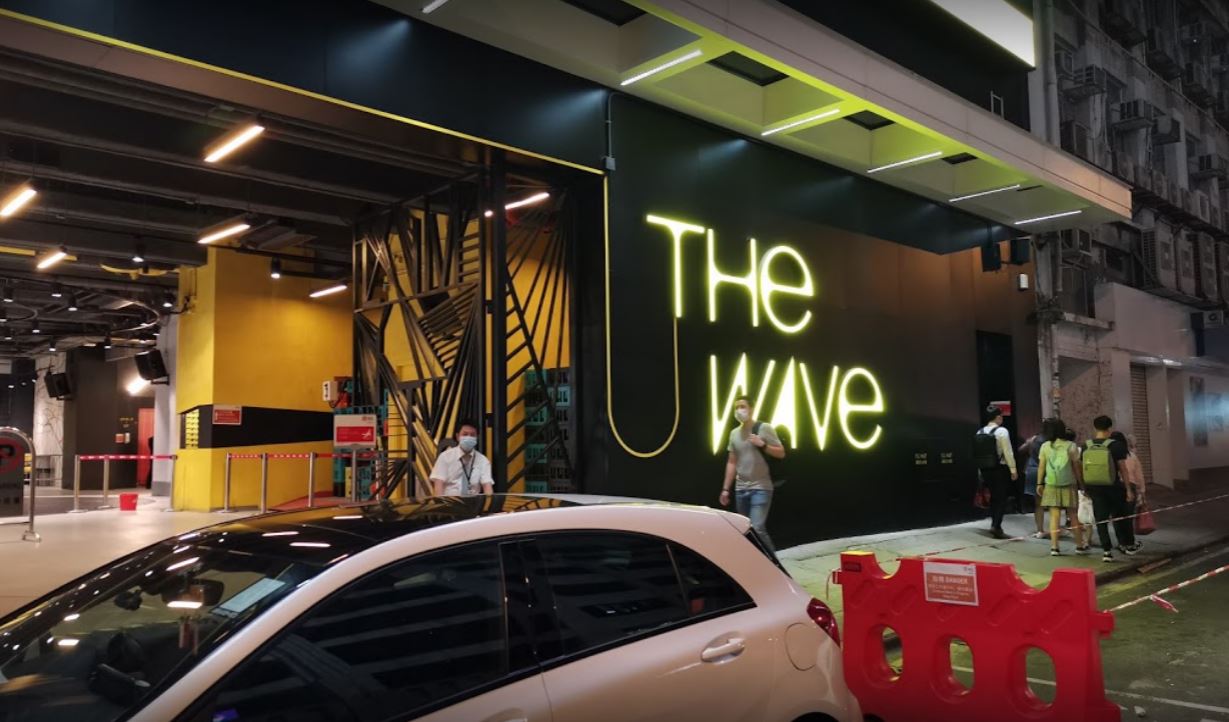 We wonder what coriander will “invade” next

With each passing day, coriander seems to be “invading” more and more types of food, and pushing the boundary of what’s considered acceptable.

Know a coriander lover who can’t get enough of the earthy garnish? Tag them in the comments below!